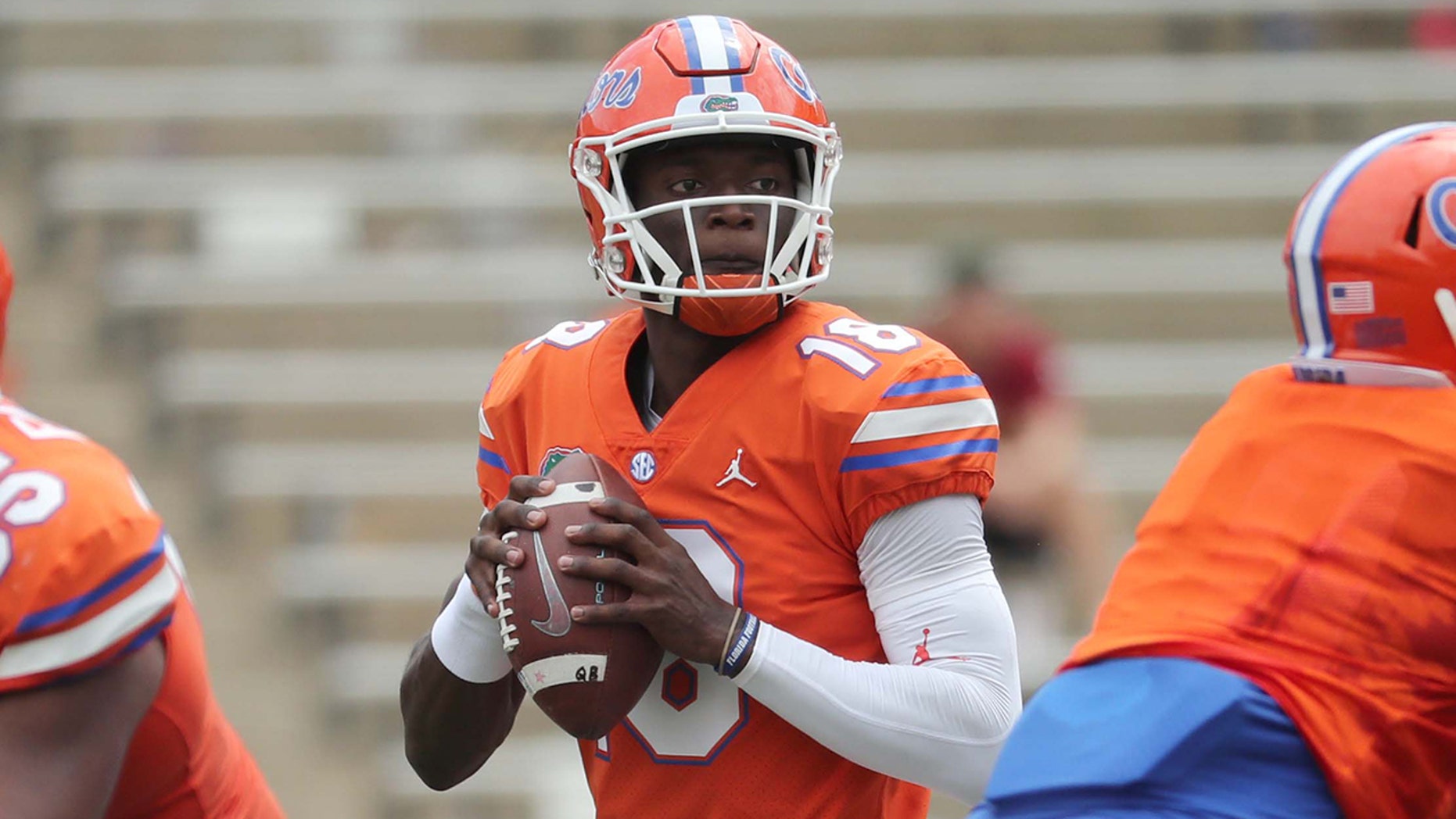 Florida Gators quarterback Jalon Jones was accused of sexual battery last month, though no criminal charges were filed, according to a police report.

A University of Florida student told authorities that the freshman football player sexually assaulted her in the early morning of April 6. According to the report, obtained by the Tampa Bay Times, the student got a rape kit from the Shands South Hospital the night of the alleged assault but decided not to press criminal charges.

The female student says she went to Jones' residence and was "upset about an incident that happened earlier that night with a friend she had a disagreement with" and that Jones consoled her. However, once sexual activity began with Jones, the victim says she told him to stop several times but that he only did so when he heard Florida freshman Jaydon Hill in the living room.

Gators spokesman Steve McClain said the university is "aware of the incident reports" and that athletic and campus protocols were followed.

Jones, a four-star prospect out of Richmond, Virginia, was the 10th-ranked duel-threat quarterback and one of six four-star recruits signed by coach Dan Mullen this year.

The 6-foot-3, 190-pound player decided to transfer after falling to fourth on the depth chart this spring, The Orlando Sentinel reported Wednesday, though they did not say where he would be going.