TEOFIMO LOPEZ revealed Floyd Mayweather landed him a role in one of Snoop Dogg's music videos.

Lopez was just 11-years-old when he starred in the Terrace Martin track 'Bounce', which features Snoop. 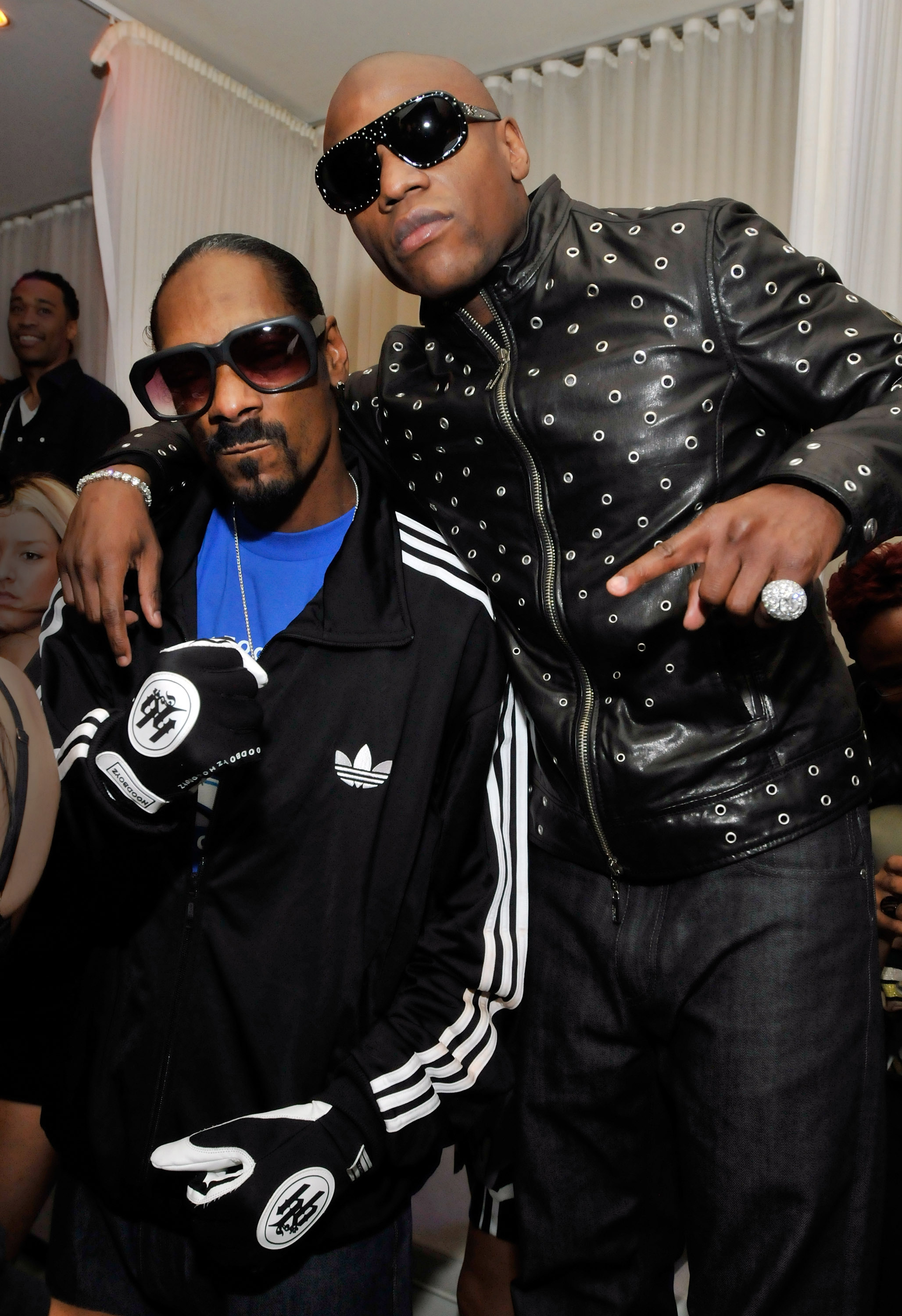 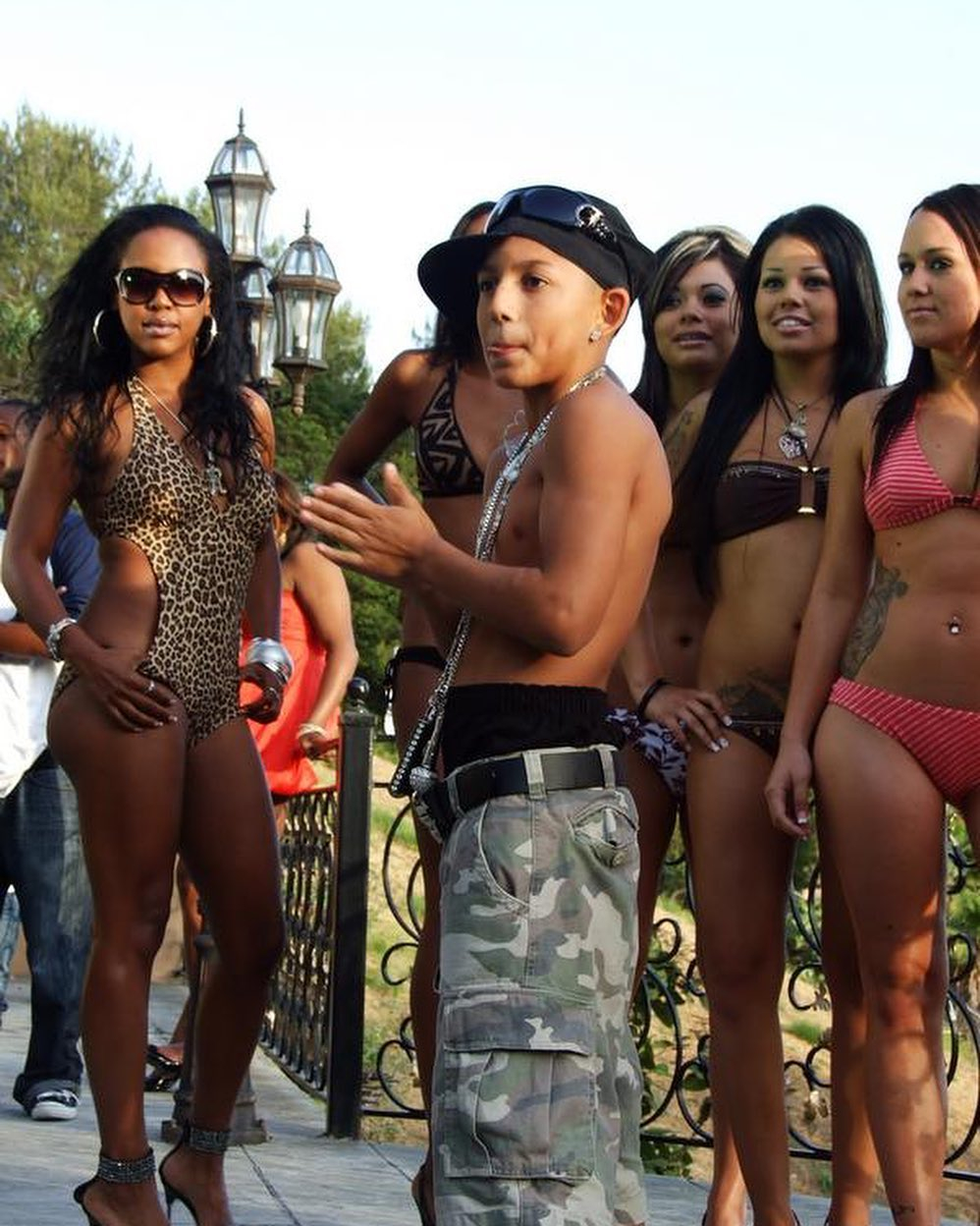 Fast forward to 2021, and the American is now unified lightweight champion at the age of 23.

And he revealed the first time he ever met Mayweather resulted in him featuring in Snoop's music video.

Lopez told FightHype: “It was during the time I met Floyd for the first time.

"And during that time Floyd was, and still is one of the major guys in the game.

"I got to meet him and then we had someone that had a connection over there, that they were doing the music video the next day.

“And after I got to meet Floyd, the next day we went to this mansion up in the, I don’t know if it’s Malibu or something man, it was big and I just go and we go, and they are just shooting.

And the rap icon has now embarked on career in the boxing business himself, launching 'Fight Club' with social media app Triller.