But that doesn't mean beating him is impossible – and Logan Paul will be looking at his 1996 Olympics loss as inspiration ahead of their scrap on June 6. 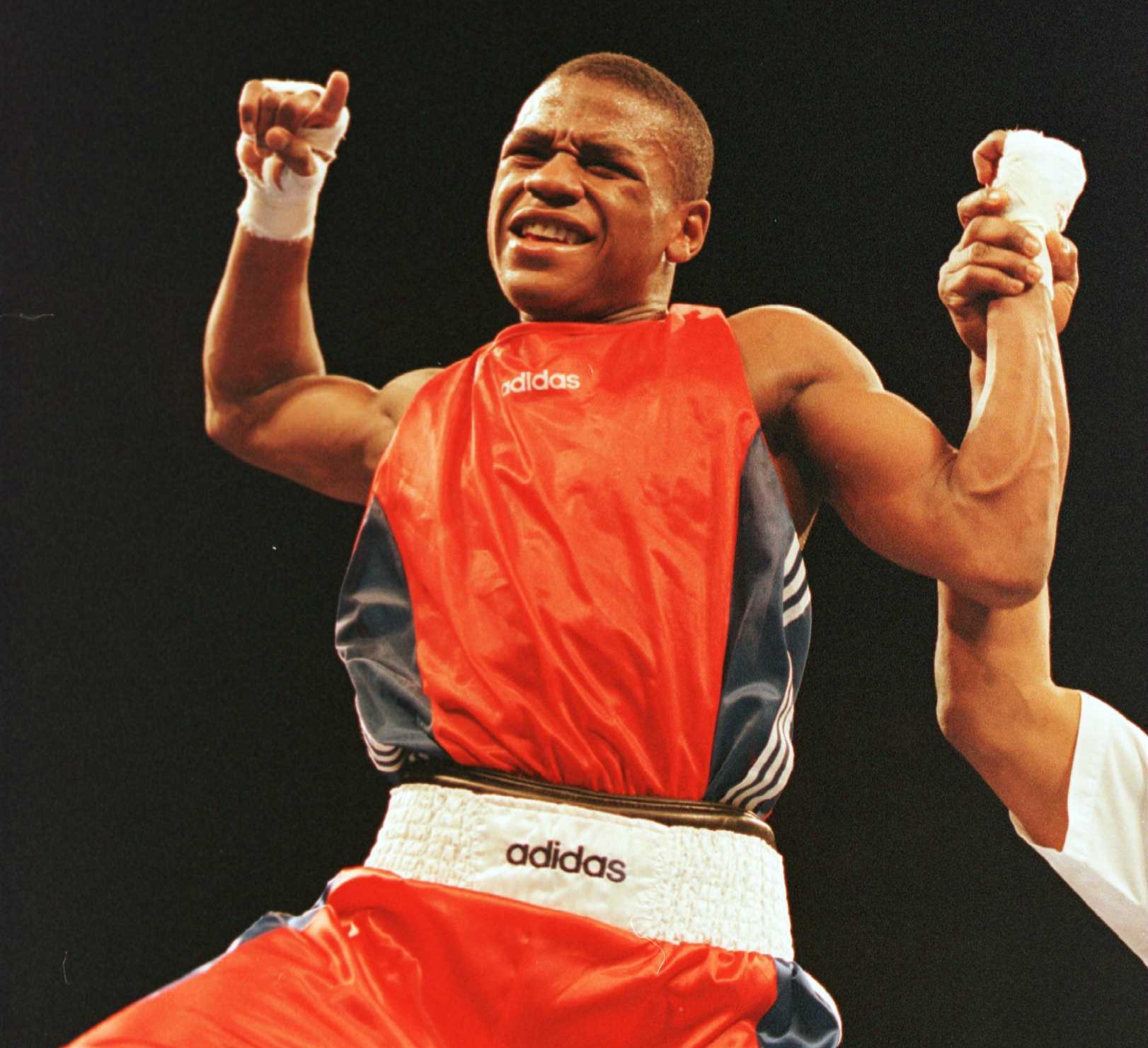 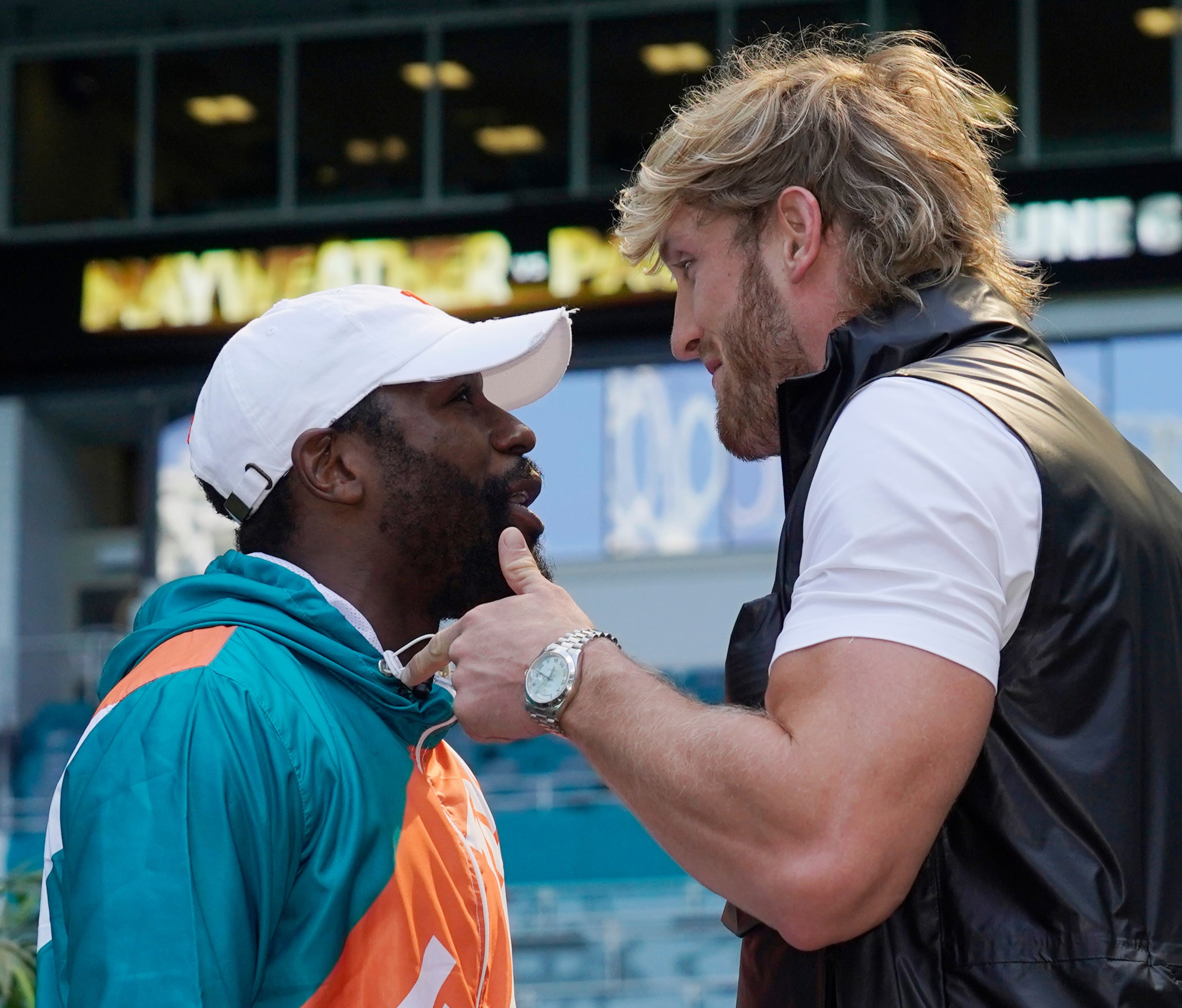 Before Mayweather turned pro in 1996, he fought at the Atlanta Games in a bid to become a gold medallist.

The Olympics are often seen as a right of passage for many young boxers, with Anthony Joshua becoming super-heavyweight champ at London 2012.

Mayweather's golden featherweight dream started with a win against Kazakhstani Bakhtiyar Tyleganov in the first round before ending Armenian Artur Gevorgyan's hopes in the second.

The 19-year-old then edged Cuban Lorenzo Aragon in the quarter-final to set up a semi-final clash with Bulgarian Serafim Todorov.

But the 27-year-old amateur famously defeated the future great in controversial circumstances.

Many critics believe Mayweather won the fight and the referee even raised the American's hand in expectation of the result.

But the judging panel – led by Emil Jetchev, the Bulgarian chairman of the judges' commission – decided Todorov was the winner.

The US team were incensed by the verdict, claiming the judges had counted punches from Todorov that hadn't landed and taking fair shots away from Mayweather's score.

But Mayweather isn't bitter about the loss, explaining how it helped him become a great champion to the Club Shay Shay show in September 2020.

He said: "Am I happy with receiving the bronze medal, but not winning gold? Absolutely.

"The referee raised my hand because he thought I won, but I'm glad that the fight went the way that it did because it made me work that much harder as a professional not to feel that same pain again.

"That was one of the best things that happened to me."

Mayweather went on to become an undefeated five-weight champ, beating the likes of Manny Pacquiao, Canelo Alvarez and Ricky Hatton. 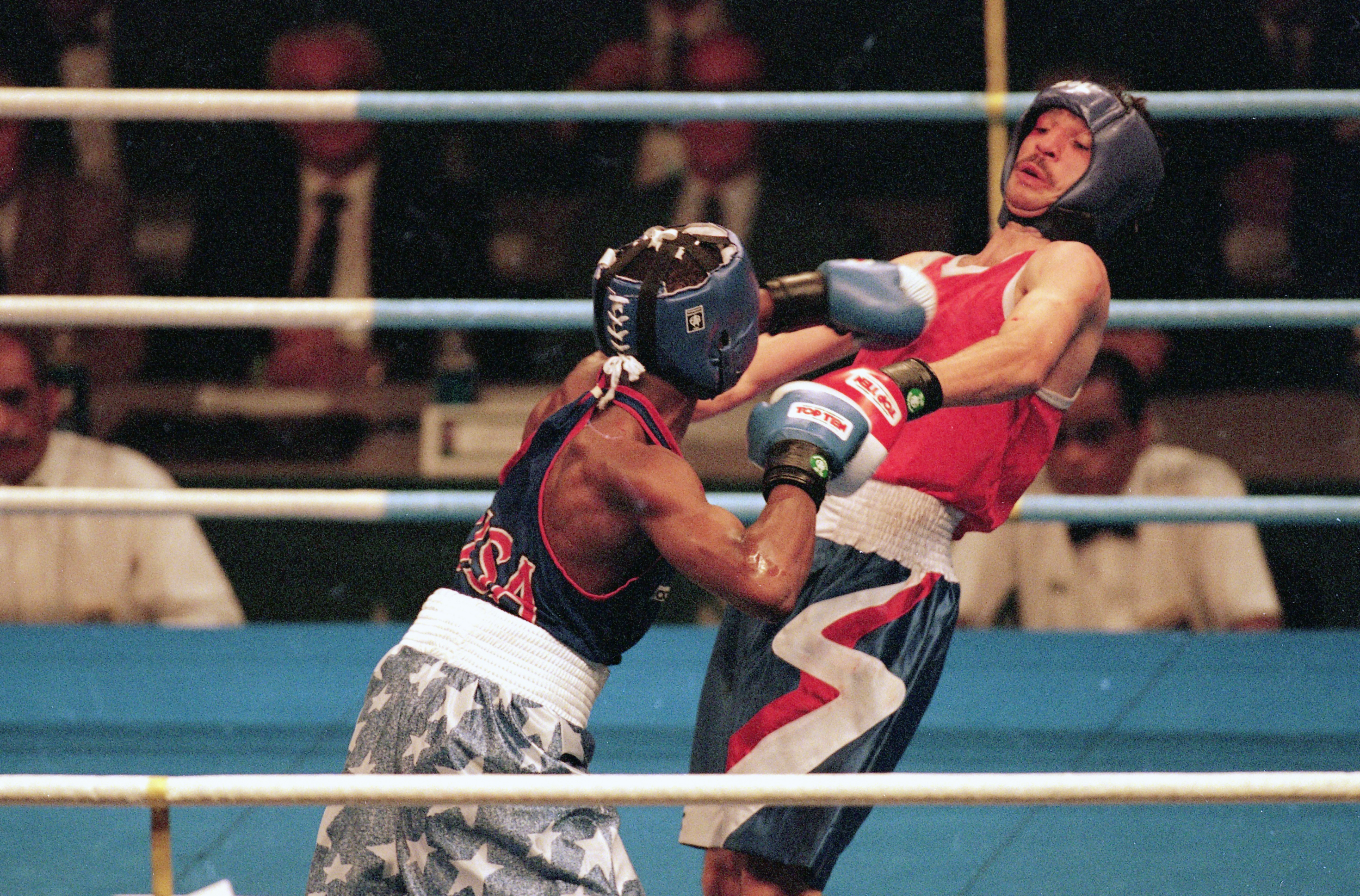 The silver medallist's current whereabouts are unknown and Mayweather even hinted he's homeless in his interview on the Club Shay Shay show.

The American's next rival Paul is hoping to follow in Todorov's footsteps by defeating the 44-year-old when the two face off in their exhibition.

The YouTuber has promised to KO Mayweather and, at 26, certainly has time on his side.

Standing at 6ft 2ins, he's also SIX inches bigger than his illustrious opponent and is likely to be much heavier as a result.

But it will still take some doing to defeat Mayweather – arguably the greatest pound-for-pound fighter of his generation. 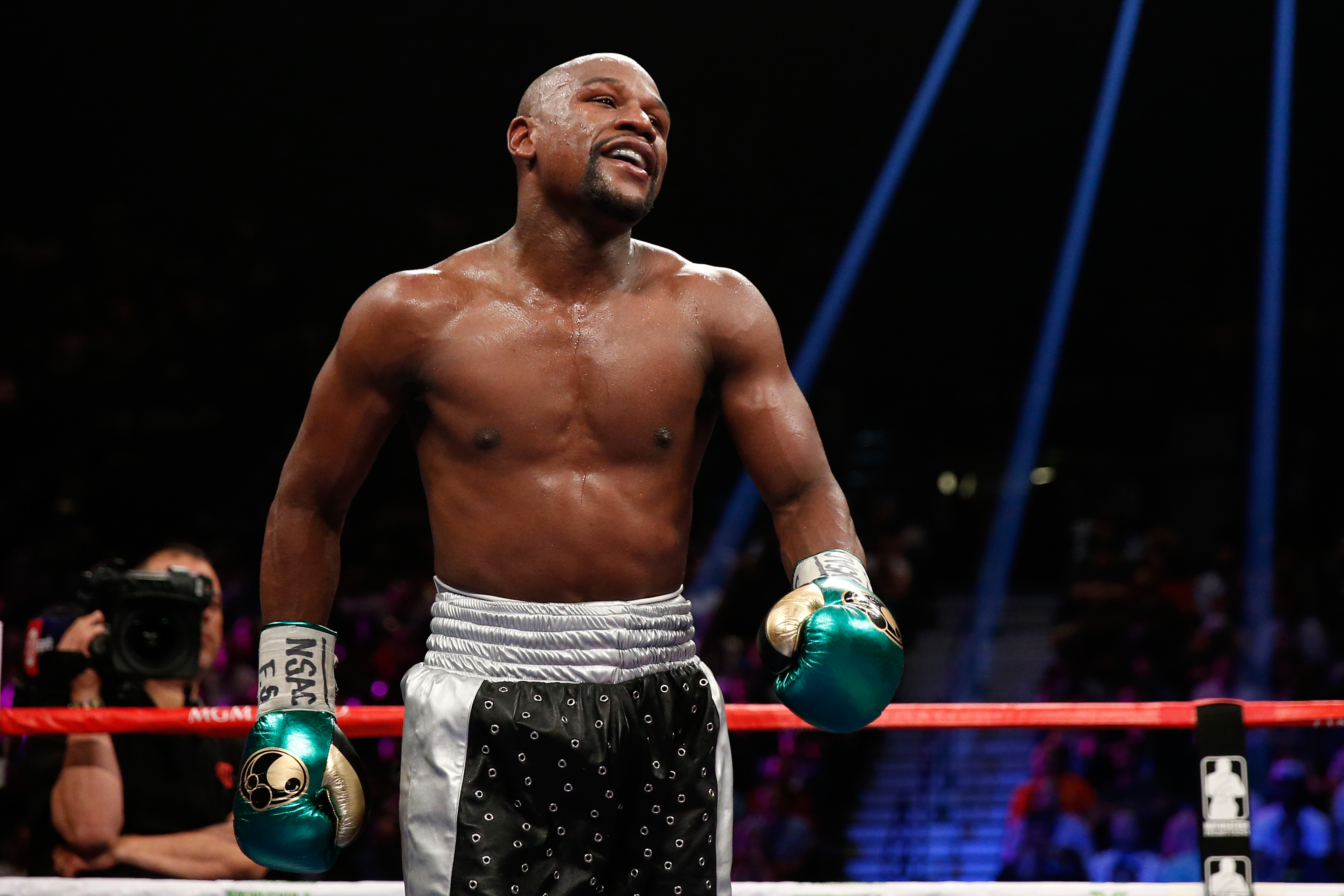