FORMER Borussia Dortmund manager Lucien Favre is the latest man to declare an interest in managing Celtic, according to reports.

The 63-year-old Swiss is available after being sacked by Dortmund in December following a poor Bundesliga run – and is now being linked with the Hoops job. 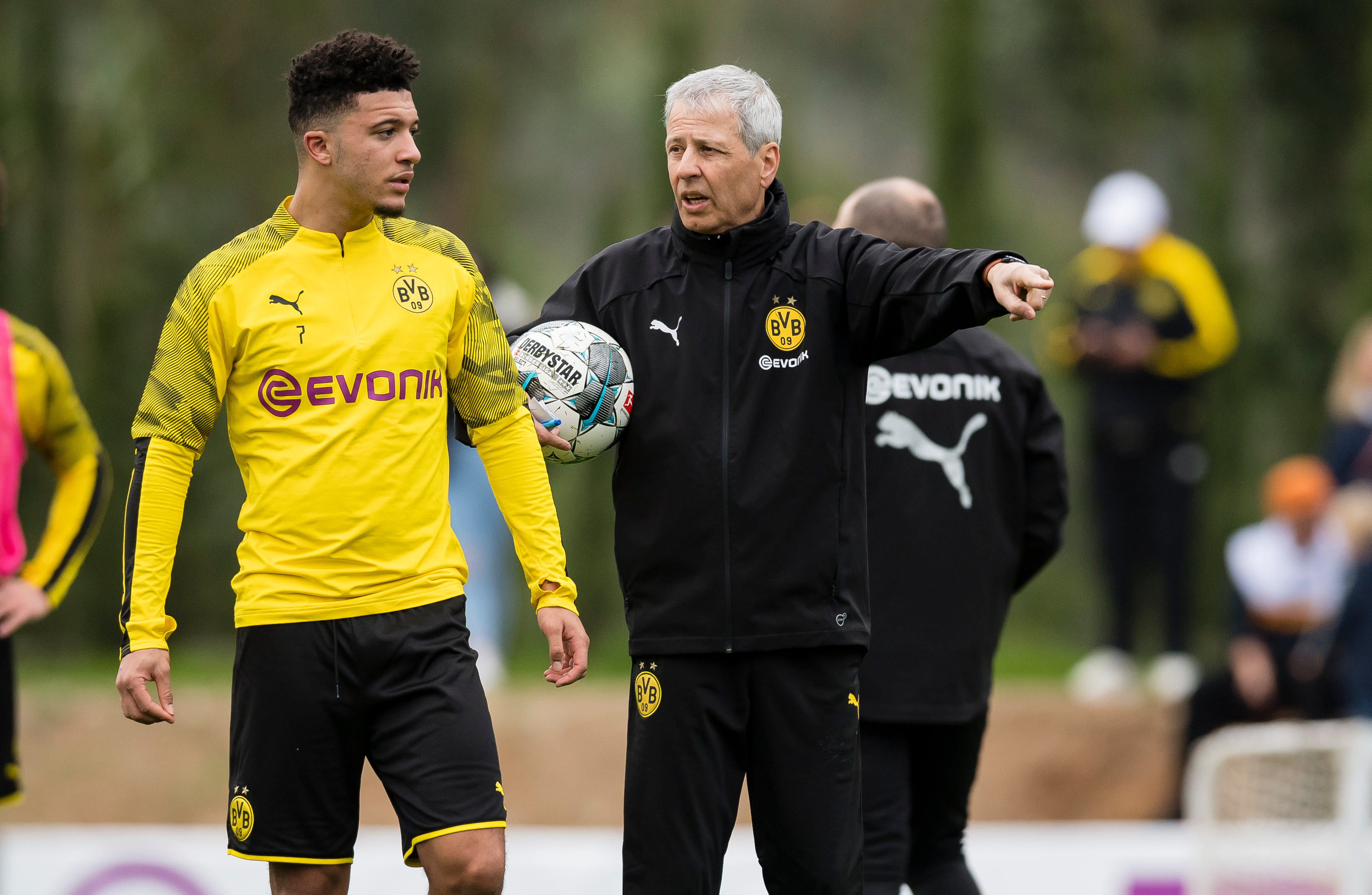 The former Hertha Berlin, Borussia Moenchengladbach and Nice boss was dismissed in December after a 5-1 defeat to Stuttgart.

But he guided the club into the knock-out stages of the Champions League after finishing top of their group.

Favre has been linked with a move to French side Lyon as a replacement for Rudi Garcia at the end of the season – but Lille coach Christophe Galtier now appears to be in pole position for that job.

Favre has also been linked with a move to Bundesliga side Bayer Leverkusen.

But now the Daily Mail claims that he is also interested in the Parkhead post, although his agents failed to respond to their approach.

Celtic say they have started a process of ‘research, investigation, interviewing and negotiation’ with prospective candidates.

The likes of Eddie Howe, Enzo Maresca, Roy Keane, interim boss John Kennedy, Chris Wilder and Scotland manager Steve Clarke have all been linked with the post – with RB Salzburg coach Jesse Marsch ruling himself out of the running. 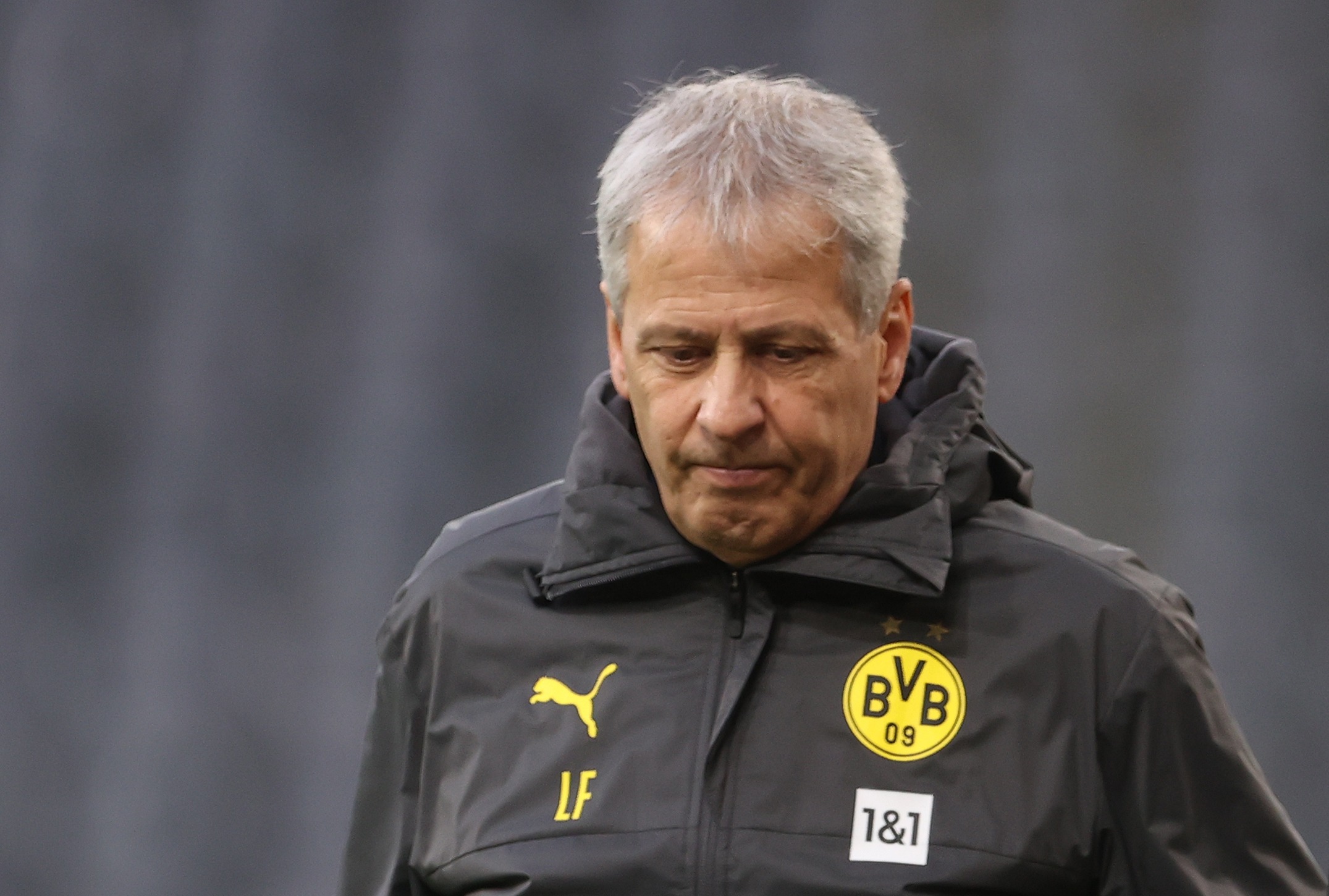 "I don’t know what’s happening there, this is a club I respect a lot, but that I don’t know about."

Former Hoops boss Martin O'Neill has backed his former Republic of Ireland assistant Keane for the role, but said that interim boss John Kennedy could still land the job if he wins the Scottish Cup. 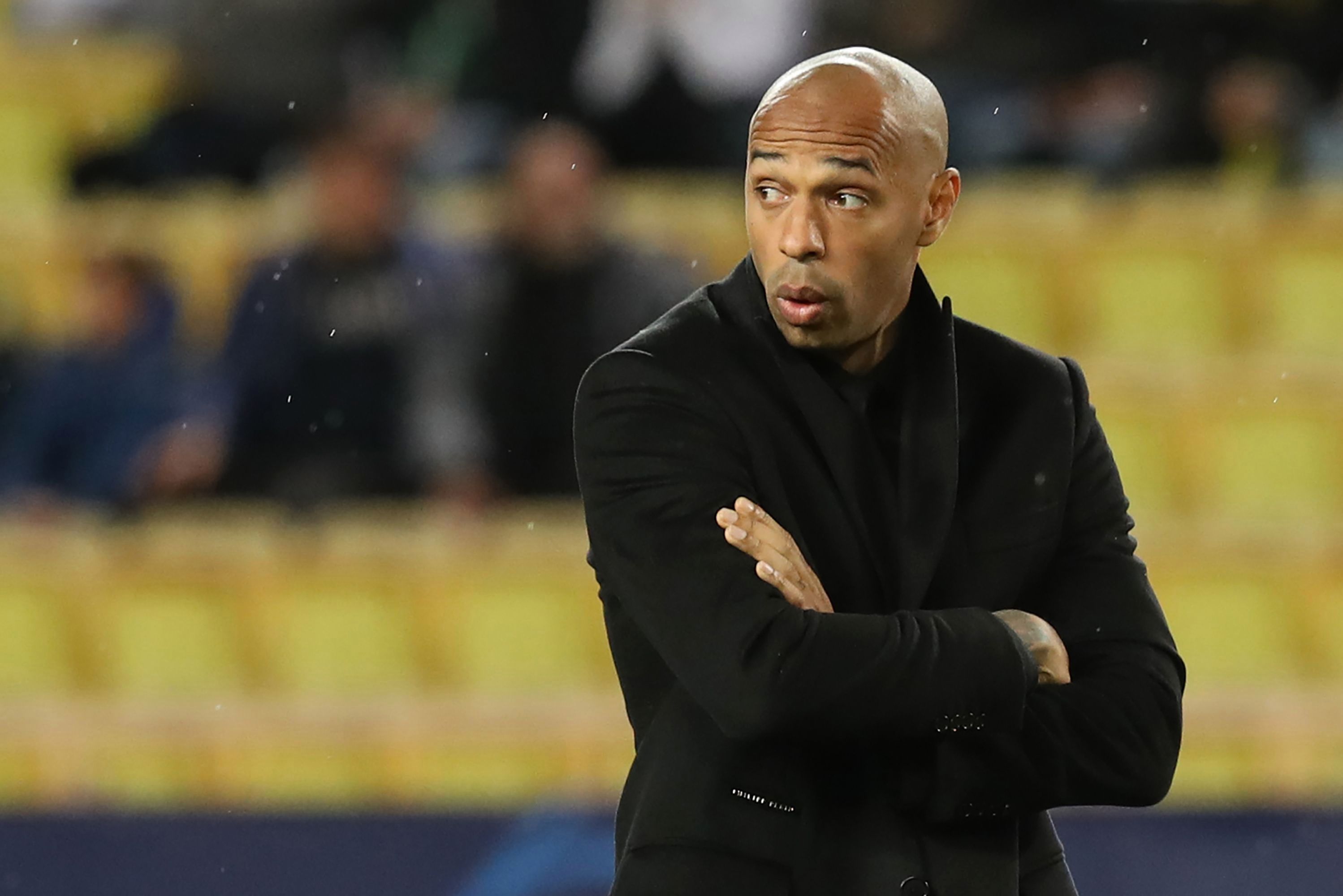 O'Neill told BBC Sportsound: ‘They may have three or four options of which they want to go down.

"Next season is really big because it’s automatic qualification for the Champions League.

"Roy Keane’s got the personality, for a start. A massive player, iconic figure in the game.

"He’s very strong willed. But he’s also got the capacity to motivate players.Roy’s learned a great deal over the years.

"Dermot’s a strong-willed man himself. He’ll know what is necessary.

"There is still the possibility of the Scottish Cup and let’s see how John Kennedy performs.

"If Celtic go and clinch the Cup he must give himself a chance to do the job."