TOMMY WRIGHT has swapped one blue institution for another with a career in the police force after his days starring for Leicester.

A graduate out of the Foxes academy, the former striker played in the Premier League for his hometown club in the early 2000s. 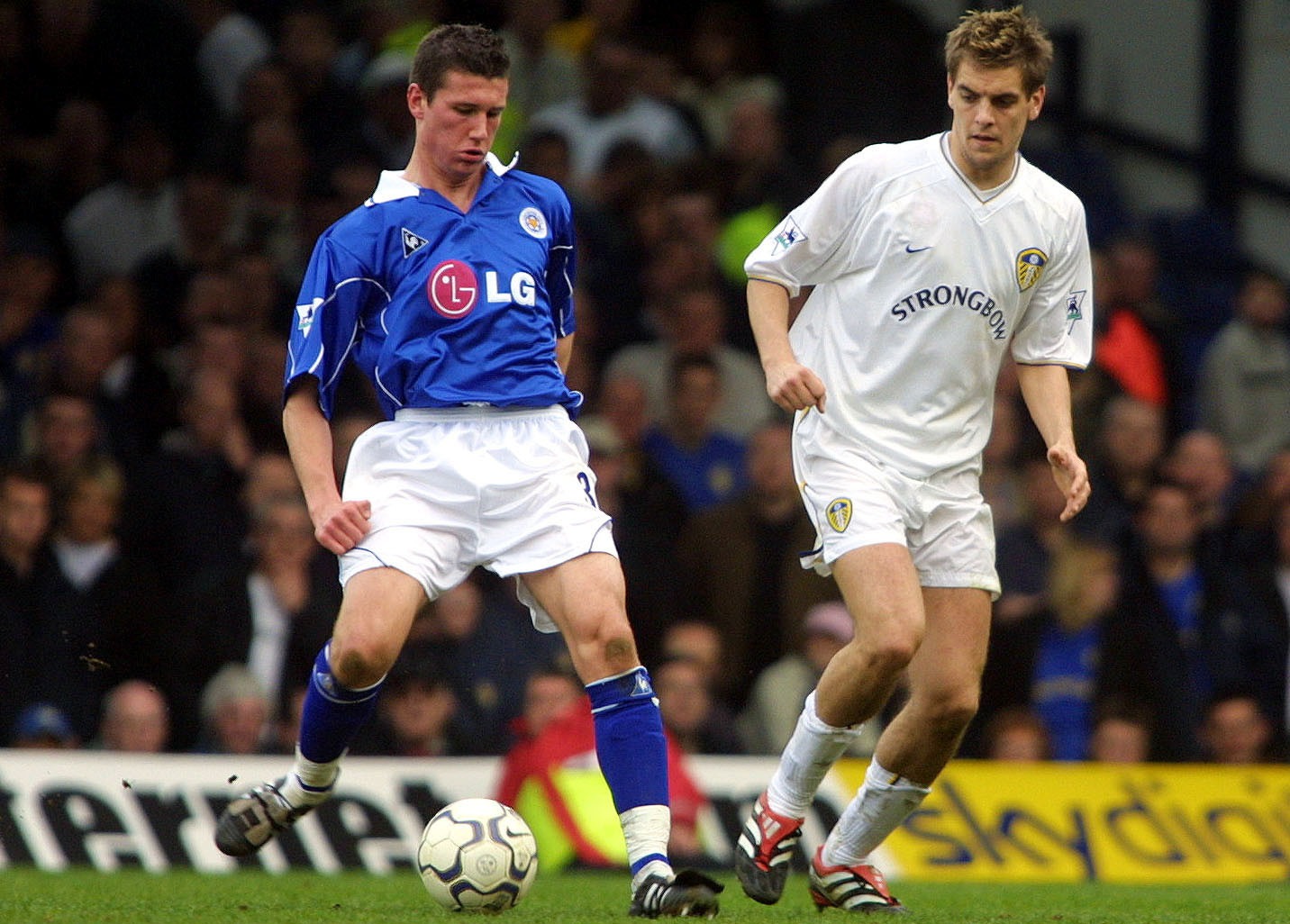 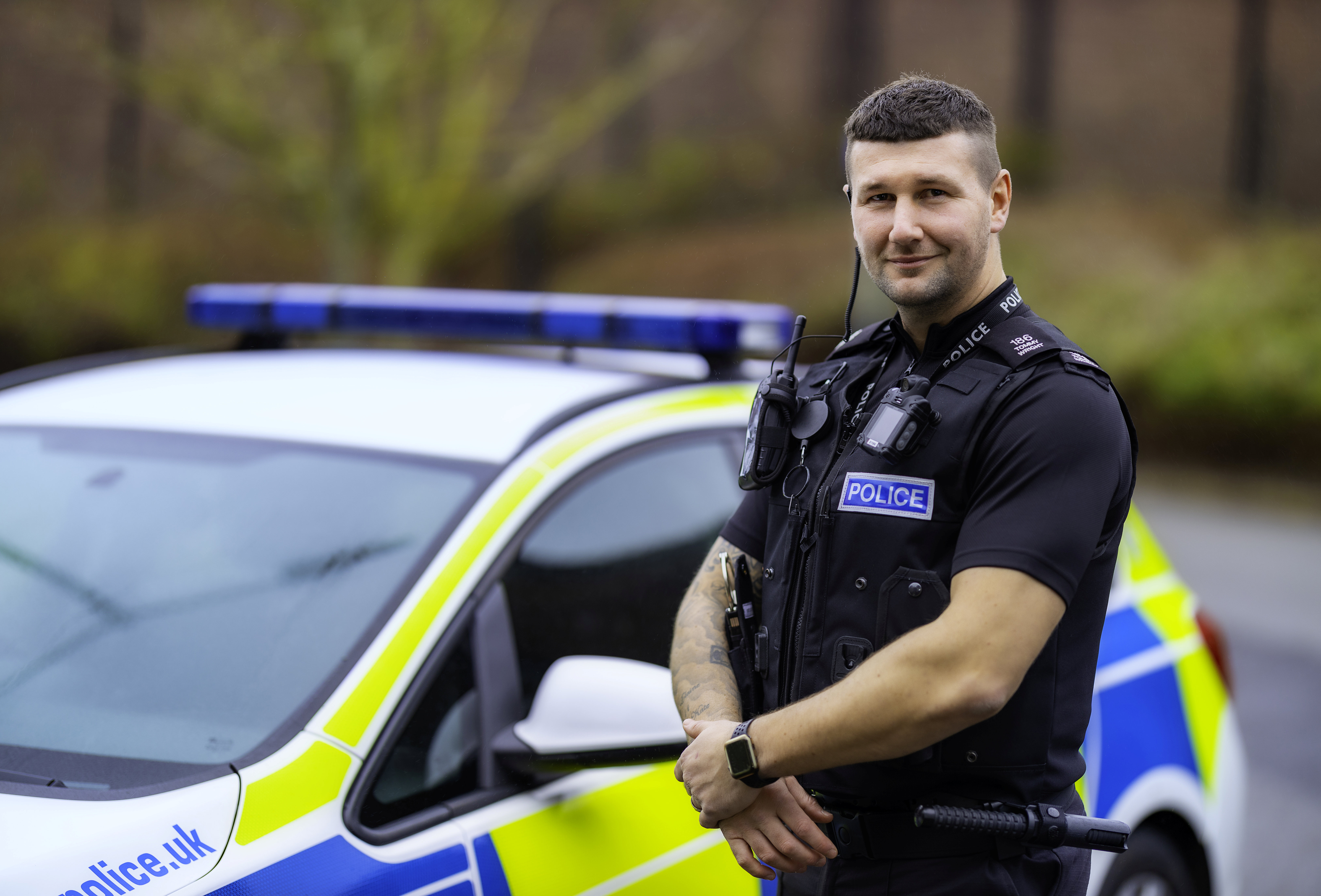 The 47-year-old scored against Gillingham and Nottingham Forest in his best season inside the first-team and has fans recalling their memories while on the beat.

Wright told the Mirror: "Some people have obviously recognised that I played for Leicester.

"I’ve had it in custody as well, which was so funny.

"The custody sergeant had a Leicester City face mask on and straight away made a beeline to me as I was reading out the charges.

"And then the suspect’s appropriate adult had a Nottingham Forest face covering on, so he said, ‘I’ll tell him about your goal against us’.

"We had a bit of banter when it was appropriate, which I think can help tense situations like that.

"You see the initial look on their face when they notice and have a quick joke before getting back to the matter."

The former striker also turned out for the likes of Barnsley, Aberdeen and Darlington before a spell as manager of the Quakers.

And Wright is confident that his first career is a big help to his work with Leicestershire Police.

He added: "It’s nice and I feel it does make the job easier as people are more willing to engage.

"I’m happy to talk football as I will always love it."