LIKE many of the best stories, it started as a chat over a pint in a bar.

Yet it has mushroomed into a ground-breaking plan that could reshape one arm of British racing and bring in a whole new army of followers. 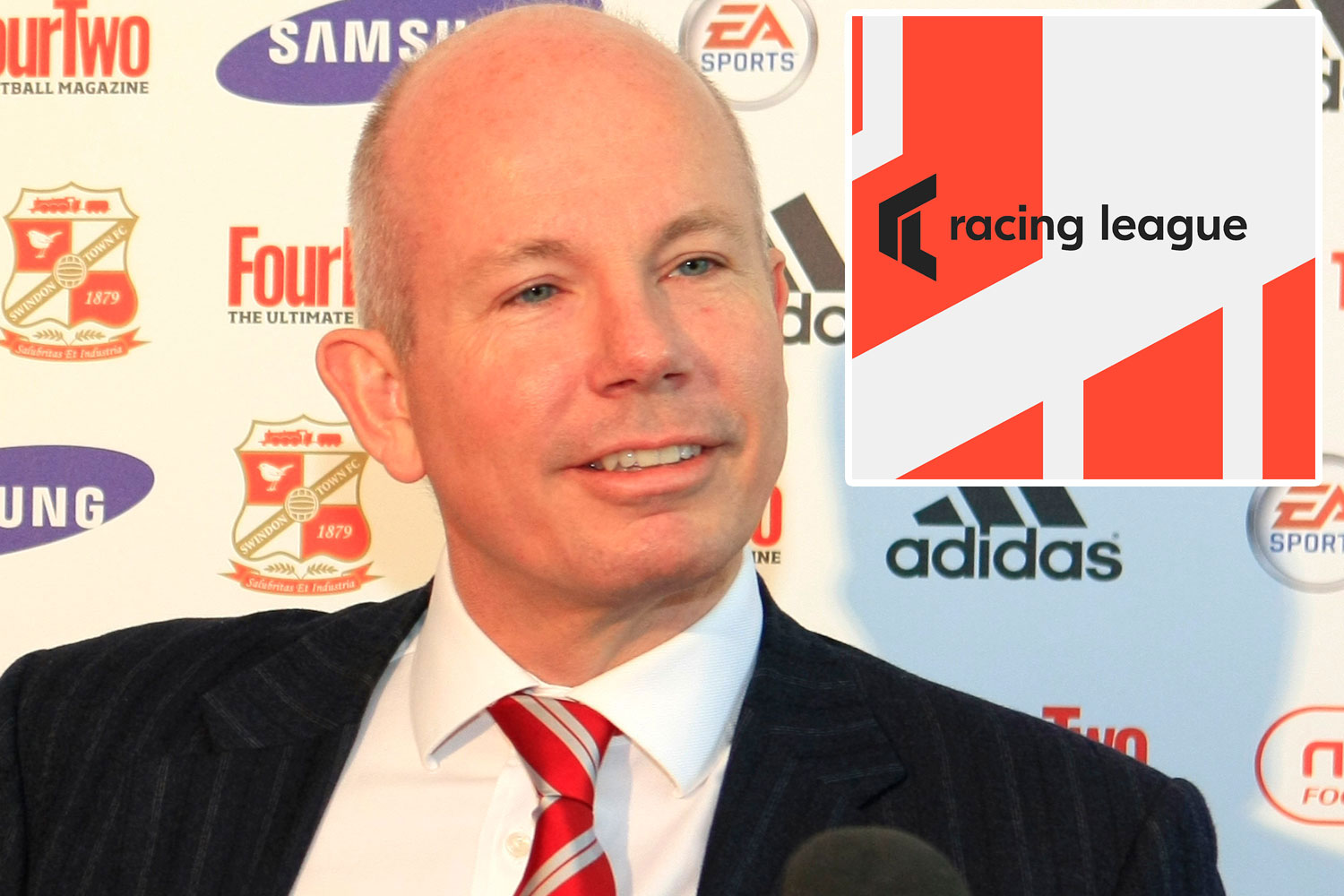 This summer sees the start of an innovative series of races, run on successive Thursday nights from late July to early September, on a teams and league basis.

An eye-watering £1.8 million in prize money is up for grabs, and every one of the 36 handicaps which make up the competition should be a genuine up-for-grabs contest.

Yet this isn’t just another chance for racing’s blue blood to line their pockets, but a real “man-in-the-street” event to give more of the unsung heroes a chance to shine.

Starting and finishing at Newcastle, with two meetings at Lingfield and one each at Windsor and Doncaster, the new Racing League will feature a string of 12-runner handicaps.

Paddy Power: New customers only. Place your FIRST bet on any sportsbook market and if it loses we will refund your stake in CASH. Max refund for this offer is £20. Only deposits made using Cards or Apple Pay will qualify for this promotion. T&Cs apply. Paddy's Rewards Club: Get a £10 free bet when you place 5x bets of £10+. T&Cs apply. 18+ Begambleaware.org

Twelve teams – each with two to three trainers and three jockeys – will enter a 30-strong squad of horses rated 0-90, and battle to be crowned champions.

The British Horseracing Authority have given it the green light, Sky Sports are showing every race live, and some of the biggest names in the sport are on board.

And every meeting will take place to a backdrop of food, fun, music and entertainment, as racing aims to shed an image of elitism and become a “something for everyone” day out.

It is the brainchild of Jeremy Wray, CEO of the Racing League and one-time chairman of Swindon Town football club.

And it all came about on one eureka moment when he nipped in for an early evening drink on his way home from work.

Wray explained: “It was about four years ago, and I was in a sports bar in London, one of those with with screens everywhere.

“To the left about 30 people were watching a Manchester United game. Now I’m no fan, but with the names on the shirt you could tell at a glance Paul Pogba was taking a free kick.

“To the right they were showing the racing, I recognised it as Brighton, but no-one was paying attention, there was no commentary and you couldn’t tell who was who. 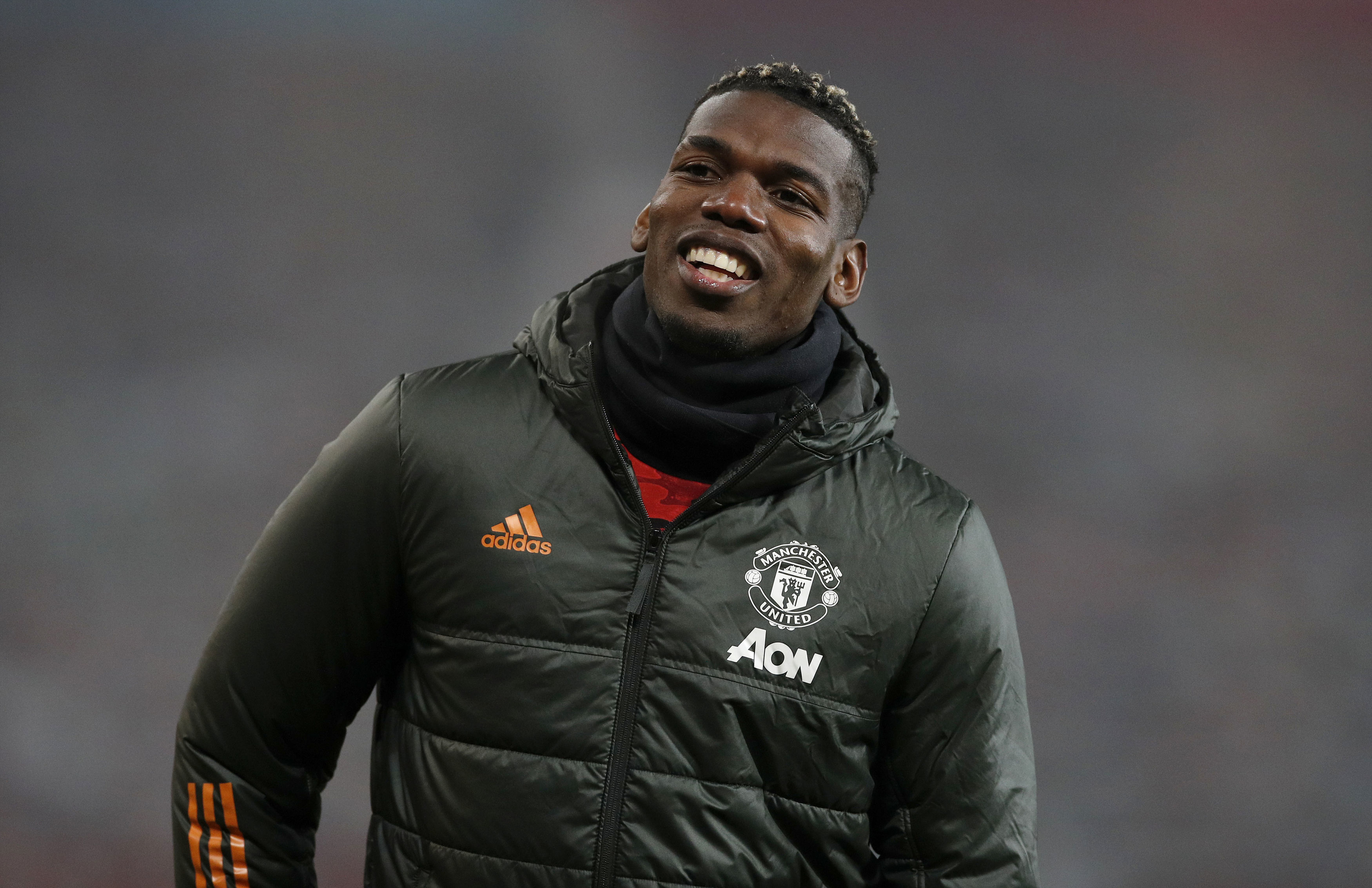 “It was a six-runner race, and three were in a photo finish. The guy next to me at the bar asked ‘what happened, who won?’ and I had to tell him I didn’t have a clue.

“On one screen you could see everything you needed to know, while on the other it was impossible to work out anything.

“That was when I started thinking about what a disservice we do to racing. It’s our second biggest sport, but most of its main protagonists are unrecognisable.

“Yes, there’s Frankie Dettori, but beyond him, only the die-hards would pick out even the biggest names.

“So that night in the sports bar was when I thought there must be a better way to promote racing and the people in it…that was the first seed of the idea for the Racing League.”

It was an idea which – for all the natural scepticism some hold for anything new – picked up pace, picked up support, got BHA backing…and will kick off at Newcastle on July 29.

Wray explained: “What we’ve come up with isn’t rocket science. We’re not the universal panacea to all racing’s problems – we just it to be more of an event to more people.

“Go beyond the likes of the Cheltenham Festival or Royal Ascot, and racing drops off a cliff. It has to be more available, more accessible, more understandable and more interesting. 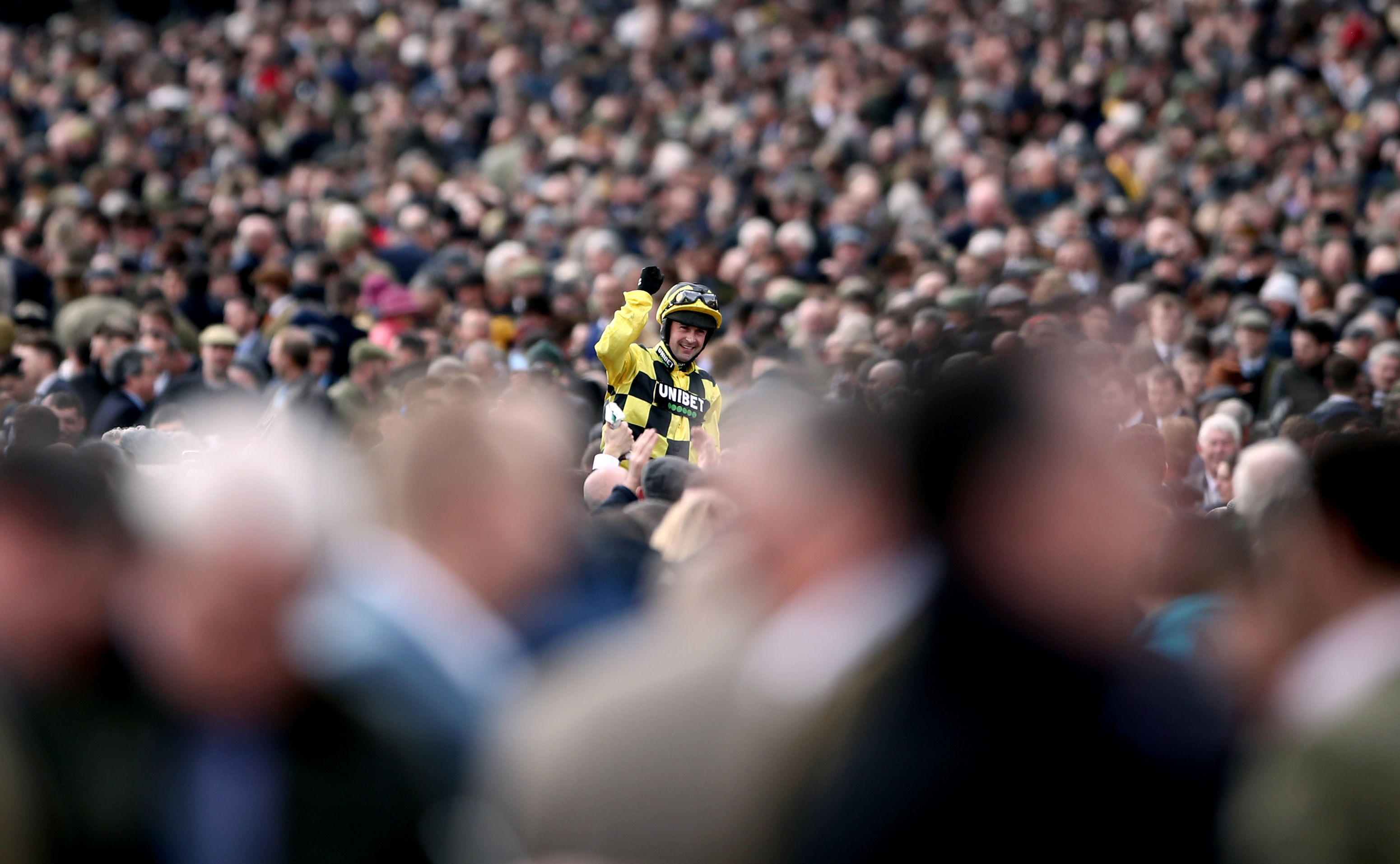 “I want to showcase it as an entertainment sport. Your two-and-a-half minutes of pure adrenalin for the race, but also a food festival and Glastonbury all in one.

“We want the people to feel comfortable, with a format they understand and what better way than with teams and a league? That’s what everyone knows.

“A lot of people may go to the races and not really know what’s happening, how to go about things. Well we want to simplify it, without putting off existing fans.

“With six 12-runner handicaps, it’s still a big draw to the old school punter, but also to the ones who want to follow a team.

“You won’t need to know more than that, because with £50,000 prize money in each race, every horse will be going for it.

“And the scoring system means that I can pretty much guarantee that even come the final meeting in the series, the bottom team could still win the league if they had a good night.“

Joseph and Donnacha O’Brien form an Irish challenge, and there is also one from France, so this is no fly-by-night, fanciful pipedream, it is the real deal.

Wray added: “Look at how T20 cricket has taken off in the short time it’s been around. Can you imagine years ago how the conversation would have gone with the MCC or whoever?

“It would’ve been ’we’ve got a really good idea, how about a two-hour game of cricket after work, players walk out to pop songs, don’t wear whites, and all under floodlights.’

“That would have been laughed out of town at first, but look at it now. Well we’re not planning to mess around with racing, it will be exactly the same as normal.

“We know from other sports, especially football, that people just get teams and leagues more.

“It’s not aimed at putting off the old school race fans, the plan is to attract new ones – something in there for everyone and very easy to understand for them all.

“Of course year one will be proof of concept, but the possibilities are huge and it promises to be really exciting.”