FORMER WWE star Ryback has claimed his old company and the world will be a better place when Vince McMahon dies.

The 38-year-old spent 12 years working for the billionaire after starting out on WWE’s Tough Enough. 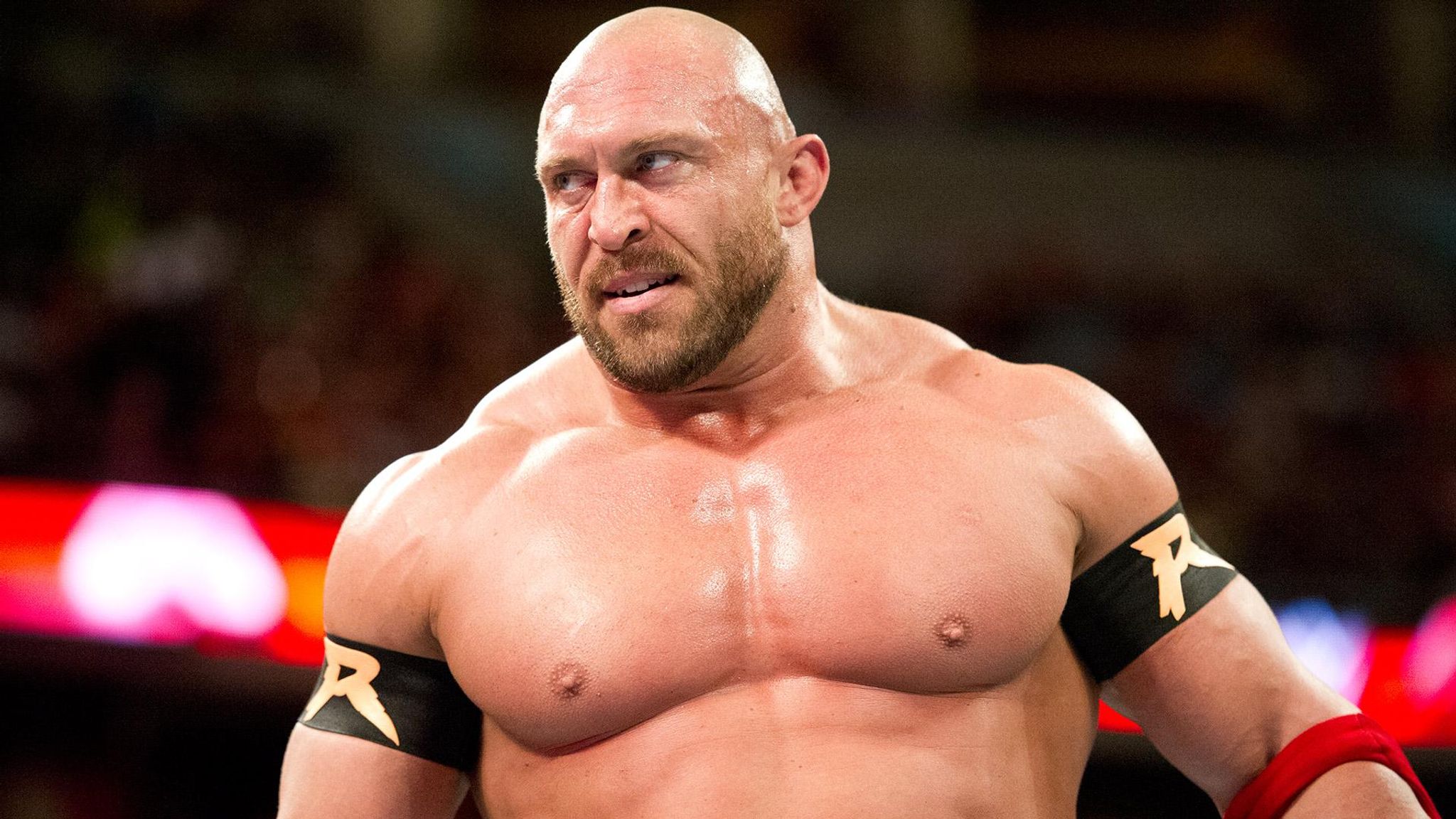 He went on to enjoy some success on the main roster, with the ‘Big Guy’ even enjoying a run as Intercontinental Champion before his departure in 2016.

After working on the independent scene, Ryback has been a big critic of WWE on his social media channels in recent years.

However, he has stepped that up a notch by labelling his former boss McMahon, 75, as a “piece of s***’ and says things will be a lot better once the icon dies.

His comments came on a Twitter Q&A this weekend, and when McMahon was brought up with regards to creating stars, Ryback responded: “It was ALWAYS the talent. He just created a platform as a human circus that he modified from his father.

“The guy is a piece of s***, can't stress this enough. World will be a better place when he passes.

“This isn't wishing death, but stating an opinion I believe to be true.” 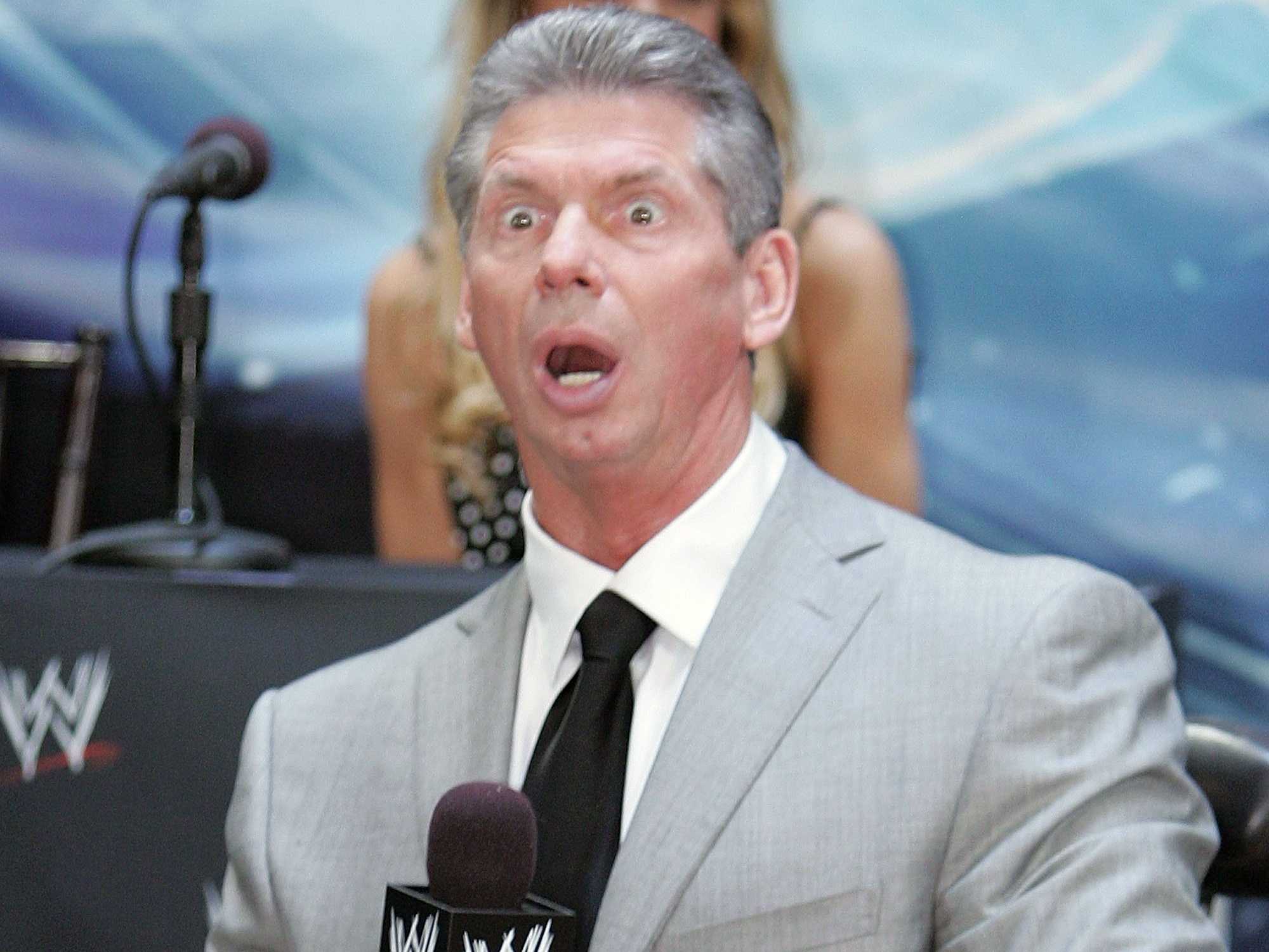 When asked about wrestlers unionising, he declared AEW should do the exact opposite of what WWE do as he claimed his old company was “slowly sinking”.

He said: “I simply think if AEW just does the opposite of what WWE has done since Vince Jr. came along they will take over as number one.

“Vince's days are [numbered] and the ship is slowly sinking. I believe in selling for good, it might mean slightly less profits, but it's the best for all.”

And it was not only Vince McMahon that came in for a scathing.

He said: “P***y Paul is not the savior to anything. He will go down with the ship.

“Changing the business model entirely to create the biggest stars on the planet and profit off that rather than running a business that is trying to make the logo the main star for maximum profits.

“The fans and all involved will win and they would actually increase profits.”

Fans were quick to slam the star for his remarks on Twitter, calling his comments 'garbage' and 'disgusting'.