DIDIER DESCHAMPS' France squad were annoyed by Kylian Mbappe's 'sulking' during Euro 2020, according to reports.

It's also claimed the Paris Saint-Germain star was 'jealous' of Antoine Griezmann being the team's talisman. 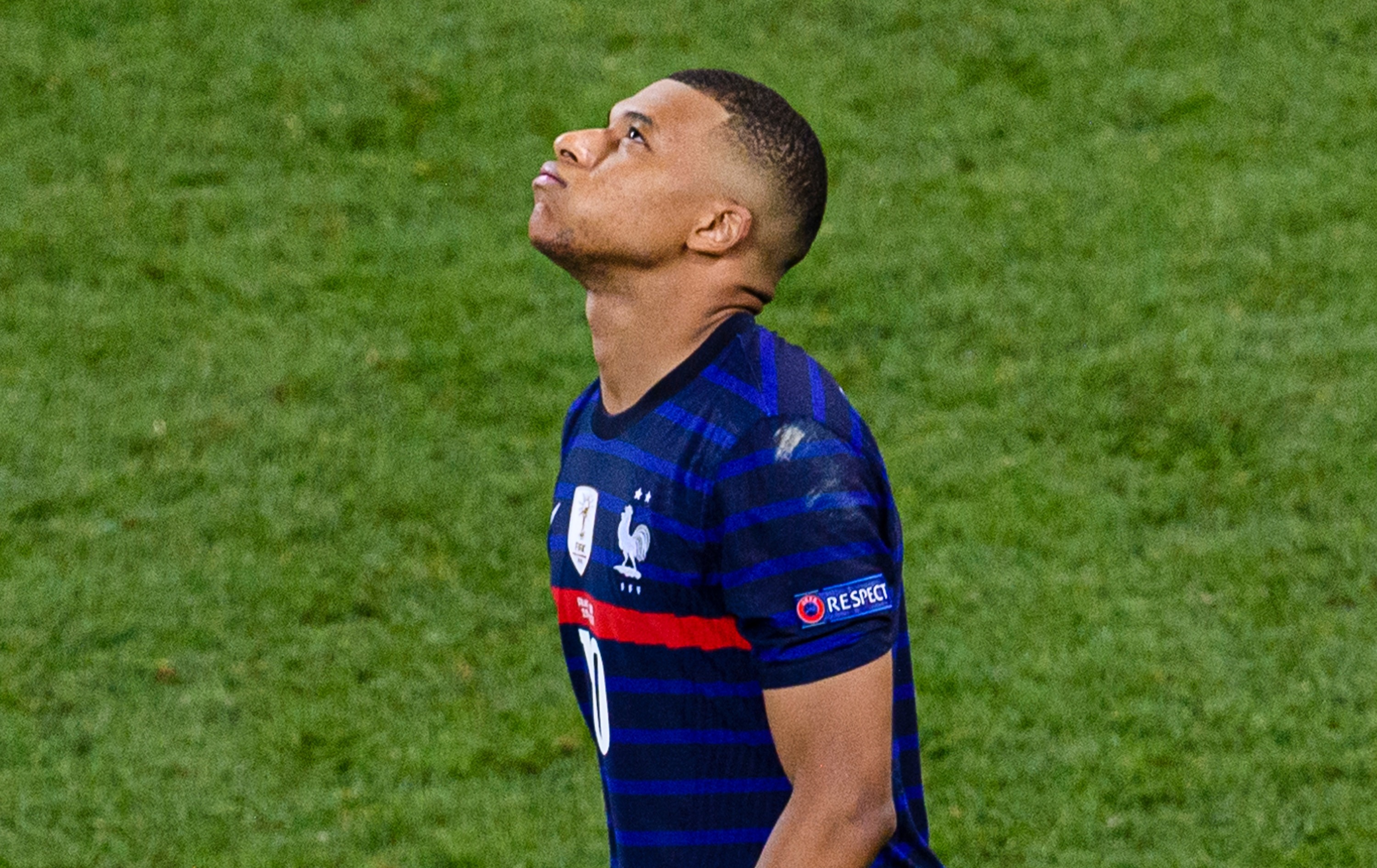 Mbappe, 22, endured a nightmare tournament, failing to score and missing the deciding penalty in France's shoot-out defeat to Switzerland.

And his team-mates didn't do much better, winning just one of their four games at the Euros – despite being the favourites.

According to French newspaper L'Equipe, Mbappe's relationship with Griezmann, 30, was far from friendly in the French camp.

Reports suggest the pair had opposing views over Karim Benzema's return to the national team, with the Barcelona star wanting him to remain exiled.

And Mbappe is believed to have annoyed some senior players – including Chelsea star Olivier Giroud – with his sulking.

Rumours claim he and Giroud fell out just days before France's opening group game against Germany after the latter criticised his service.

The youngster is alleged to have been furious with the ex-Arsenal striker's comments and refused an apology.

There was also a spat involving Adrien Rabiot's mother, who reportedly clashed with the families of Paul Pogba and Mbappe after the Switzerland defeat.

And morale is believed to have been hampered by the squad's accommodation throughout the tournament.

Requests to stay near a lake in Budapest were reportedly turned down, while it's claimed the players couldn't even open their windows in their Bucharest hotel.

A tournament-ending injury to popular team-mate Ousmane Dembele in their draw against Hungary is also rumoured have knocked France's confidence.

Mbappe's summer has been dominated with reports linking him with Real Madrid to form a strike partnership with Benzema.