FRANK LAMPARD'S disallowed goal against Germany in South Africa has been ranked England's second most unfair moment of all time. 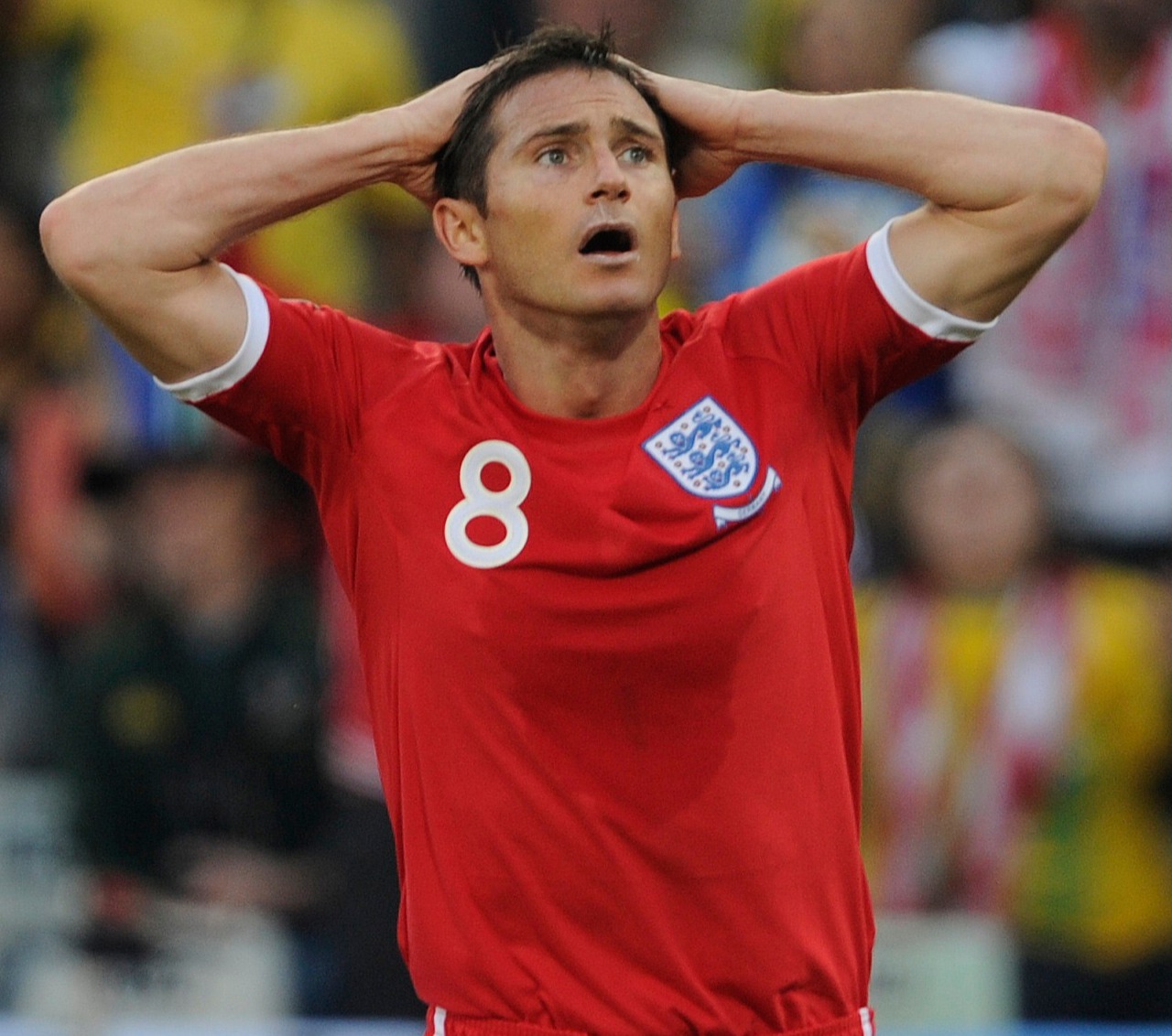 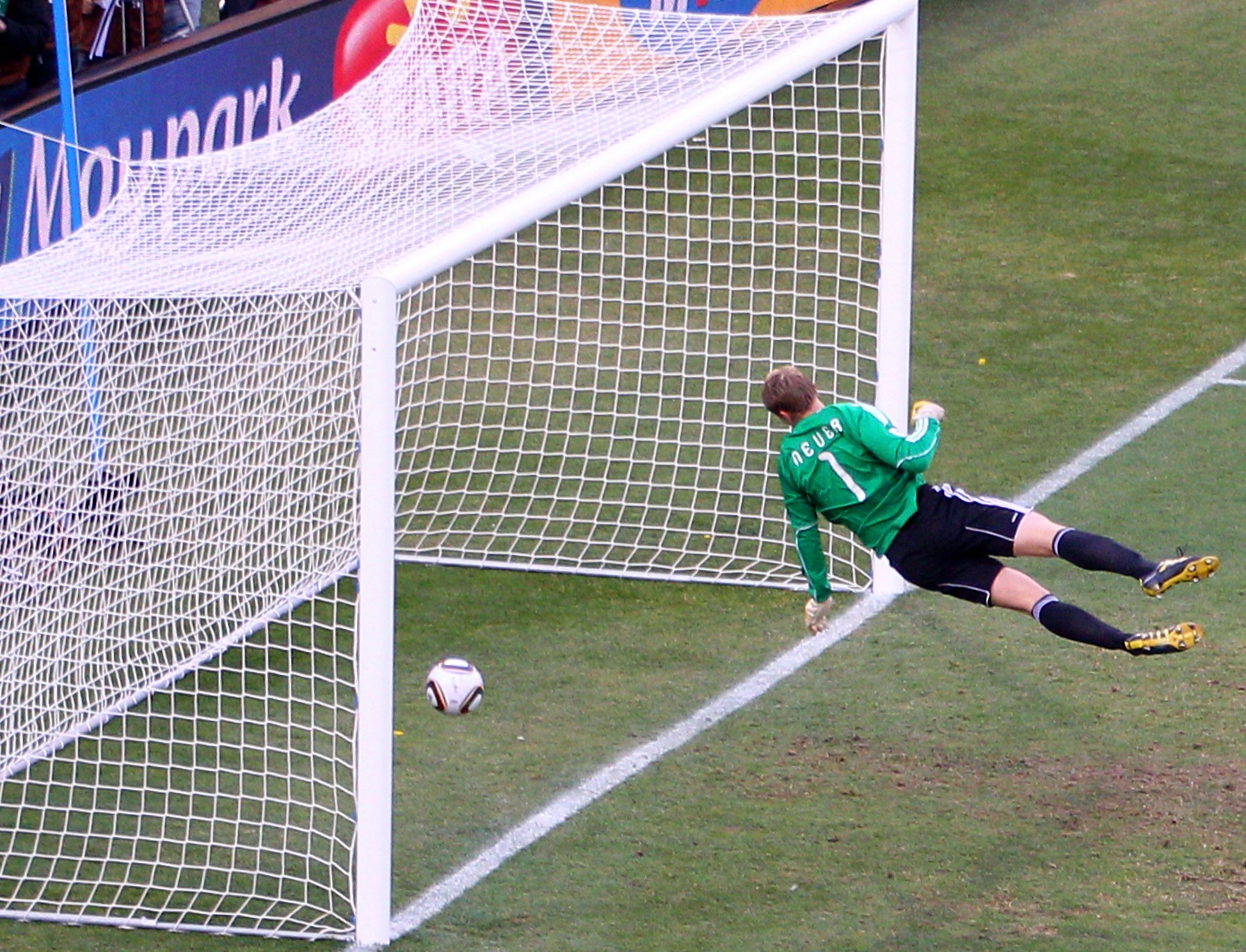 But, much to England's outrage, the goal wasn't given and Germany romped to a 4-1 victory.

A YouGov and Betfair survey of over 2,000 football fans ranked the Bloemfontein moment as the second most unfair ever.

And it's a memory that has stuck in England fans' minds ahead of Tuesday's Euro 2020 showdown with their rivals.

The only one deemed more unfair in fans' eyes was the Hand of God back in 1986.

Also on the list was David Beckham's sending off against Argentina in the 1998 World Cup.

Becks saw red for kicking out at Diego Simeone and Argentina went on to beat Hoddle's Three Lions.

Sol Campbell's disallowed goal against Portugal at Euro 2004 was fourth on the list.

And another Portugal incident – Wayne Rooney's sending off at the 2006 World Cup – came in fifth.

Former England boss Glenn Hoddle told Betfair: "“When it comes to England’s most unfair moments, there are too many, the list is as long as my arm.

"The Hand of God was the most horrible feeling in the pit of my stomach, because I actually saw it. Some players didn’t see it.

"Terry Fenwick, myself and obviously Peter Shilton started to chase the referee. We were saying ‘handball, handball’, and I was holding my hand.

"The referee turned away and I saw the linesman run to the halfway line. In the pit of my stomach I knew he wasn’t going to change.

"It was a horrendous feeling, the feeling in a split second of injustice.”

Hoddle added: "Lampard’s ‘Ghost Goal’ had a massive impact on the game and if it had been awarded we would have gone down the tunnel a different team.

"Germany were outplaying us and they were better than us, but goals change the mentality of a team. Frank’s was way over the line, you could see it, and it would have changed the emphasis of the game without a shadow of a doubt.

"Goal-line technology came in because of that example."