Reigning champion Flat jockey Oisin Murphy will also be joined by the likes of Jamie Spencer, Paul Hanagan and Jim Crowley in the summer spectacular. 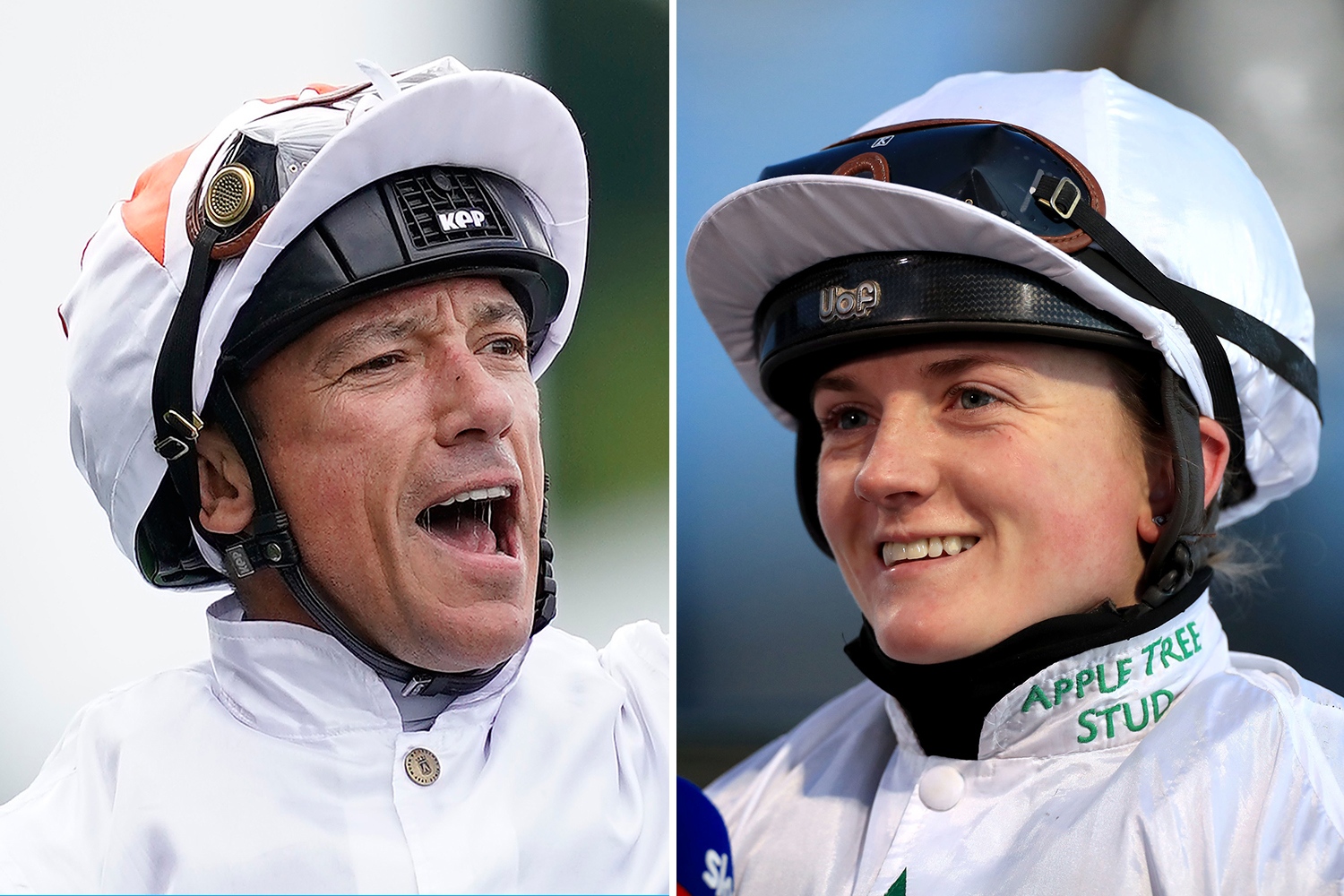 And future stars Laura Pearson and Thore Hammer Hansen will ride against the household names.

The revolutionary new competition will start at Newcastle racecourse on July 29.

A total of 12 teams will compete at six meetings featuring six races over consecutive Thursday nights.

Points will be awarded from first to tenth in each race, with the highest-scoring team over all 36 races winning the league.

There is also a £50,000 prize pot awarded to the top three jockeys with the most points.

Murphy, who will ride for a team trained by Andrew Balding and Richard Hannon Jnr, said: "This is an exciting innovation and considering the prize money there should be fierce competition between the teams. I look forward to being involved."

Hayley Turner, another rider taking part, commented: "It's great that the racing industry has decided to try something a bit different.

"I know the jockeys and the trainers are all really excited. I think it will help to capture a non-racing audience."

Jockeys and their teams