NATASHA ORCHARD-SMITH took a punt when she decided to take over Arseley Town to become the highest ranking female coach in the men’s game.

Relegated from the Isthmian League to the ninth tier of English football, the owners of the Bedfordshire club needed to do something radical, so they hired a woman boss! 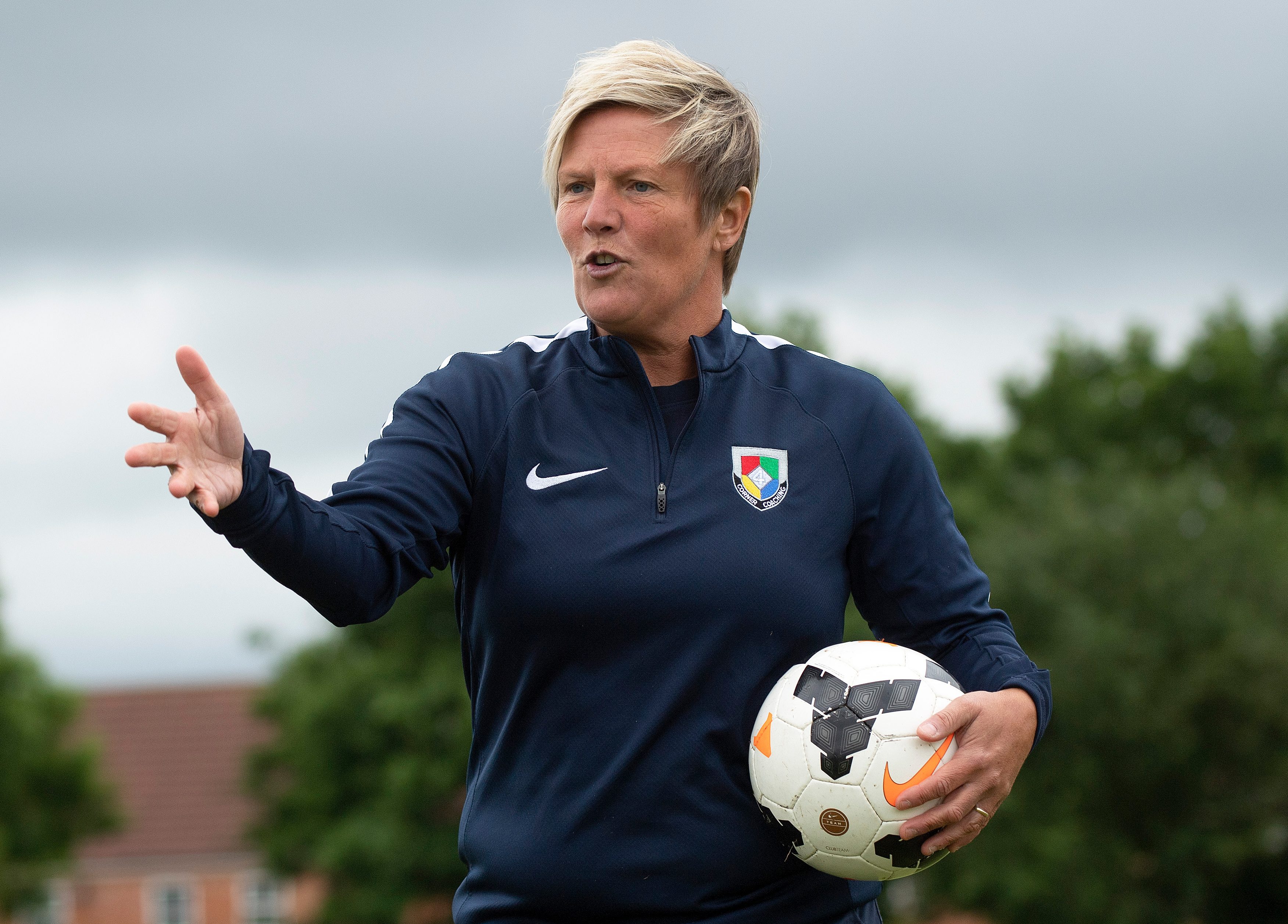 Orchard-Smith, who was coaching the kids at Arsenal at the time and Arseley decided she was the ideal candidate to get them back on track.

But the 47-year-old never set out to be a trailblazer, she simply started coaching her son George's team who is now part of pop trio New Hope Club and moved through the youth coaching ranks from there.

She exclusively told SunSport: “The new management team asked me if I was interested in coming over.

“I took some time to think about and decided ‘why not’.

“I was thinking about what the players would think of me, that was my worry, how would they accept me, would they listen and respect me?

“I’d primarily worked with youth players before, so to work in the men’s game was completely different.

“For me, it was a question of whether I stayed in the comfort zone and get better at working with youth players, or do I leave and go and work with men and try a new experience outside my comfort zone as a coach?

“It took me a few weeks to decide as it was a big decision for me to make.” 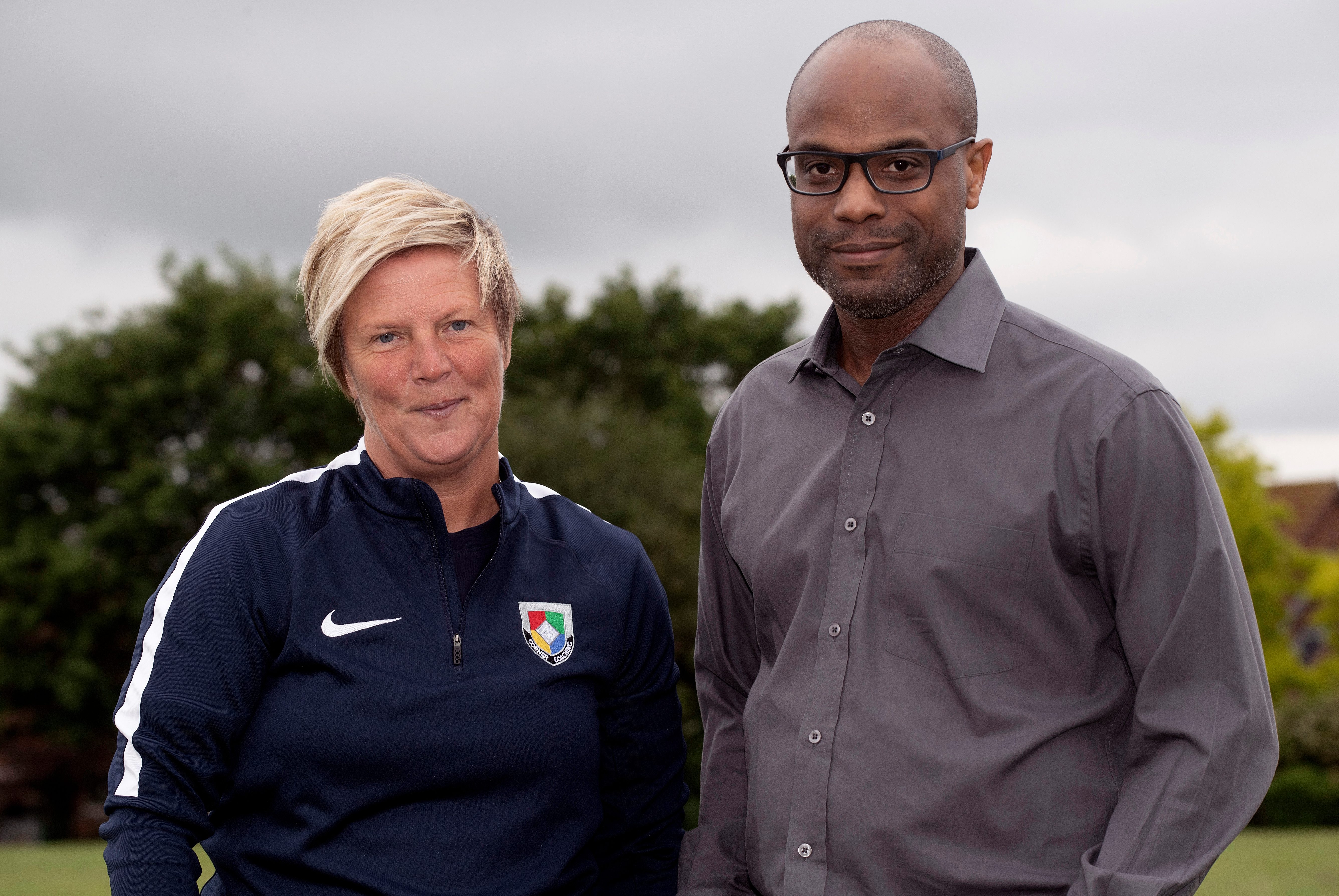 GETTING USED TO CHANGING ROOM BANTER

A boss meeting the players for the first time is a pivotal moment.

She continued: “I remember that first training session and I was setting it up and the players were coming in and the first thing I heard from a player was a big long line of expletives about their day.

“I’m so used to working with youth players, so swearing was not even an issue.

“And my first thought was to say ‘hold up, excuse me, what are you saying?’.

“But then I realised this is their environment, this is how they are.”

And what about infamous no hold barred changing room banter?

The look on her face said it all. 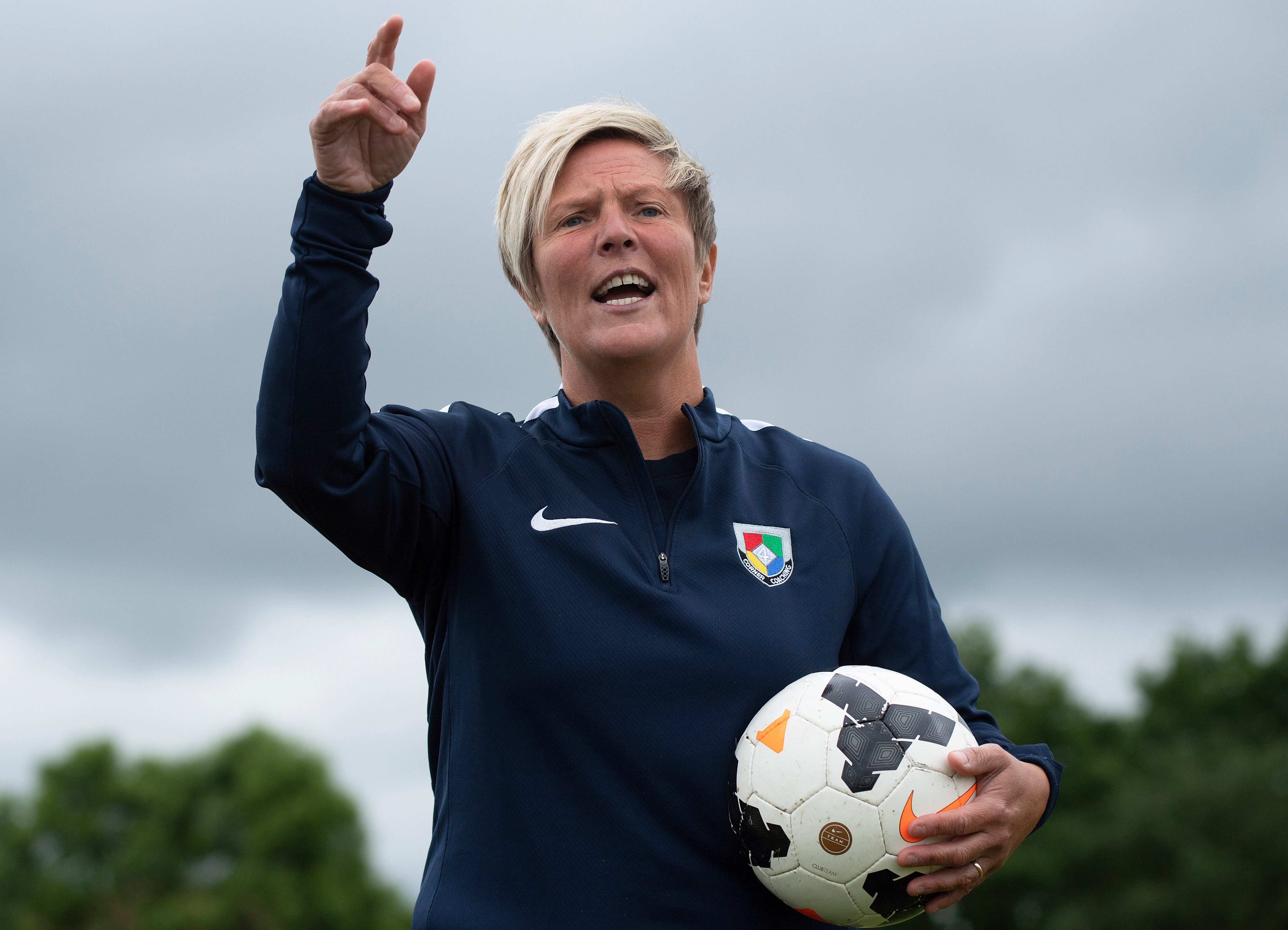 “Shut the door, shut my ears” was her the response.

Arseley Town finished seventh in the South Midlands League, but despite success in her debut season, Orchard-Smith doesn’t see herself as a standard bearer for female coaches.

She added: “At the start of the season there were a few looks form managers as if they didn’t quite know how to take me.

“Some would even ask me if I was they physio – I just smiled and moved on, I can’t worry about that.

“I just see myself as a coach, I just love doing what I’m doing.

“But if it paves the way for others to take that bold step into the men’s game then brilliant.”

One female coach she could be paving a way for is Chelsea Women’s boss Emma Hayes.

Before Frank Lampard’s imminent arrival at Stamford Bridge, some were calling for Hayes to move across Cobham and take over the men’s team.

But Orchard-Smith takes a more pessimistic view of Hayes’ chances of taking over a men’s team in England’s top four divisions.

“I’d say good luck to her if she does, but I don’t think so, not in my lifetime, but if there is, then brilliant.

“I don’t think anyone would be brave or bold enough to do it.” 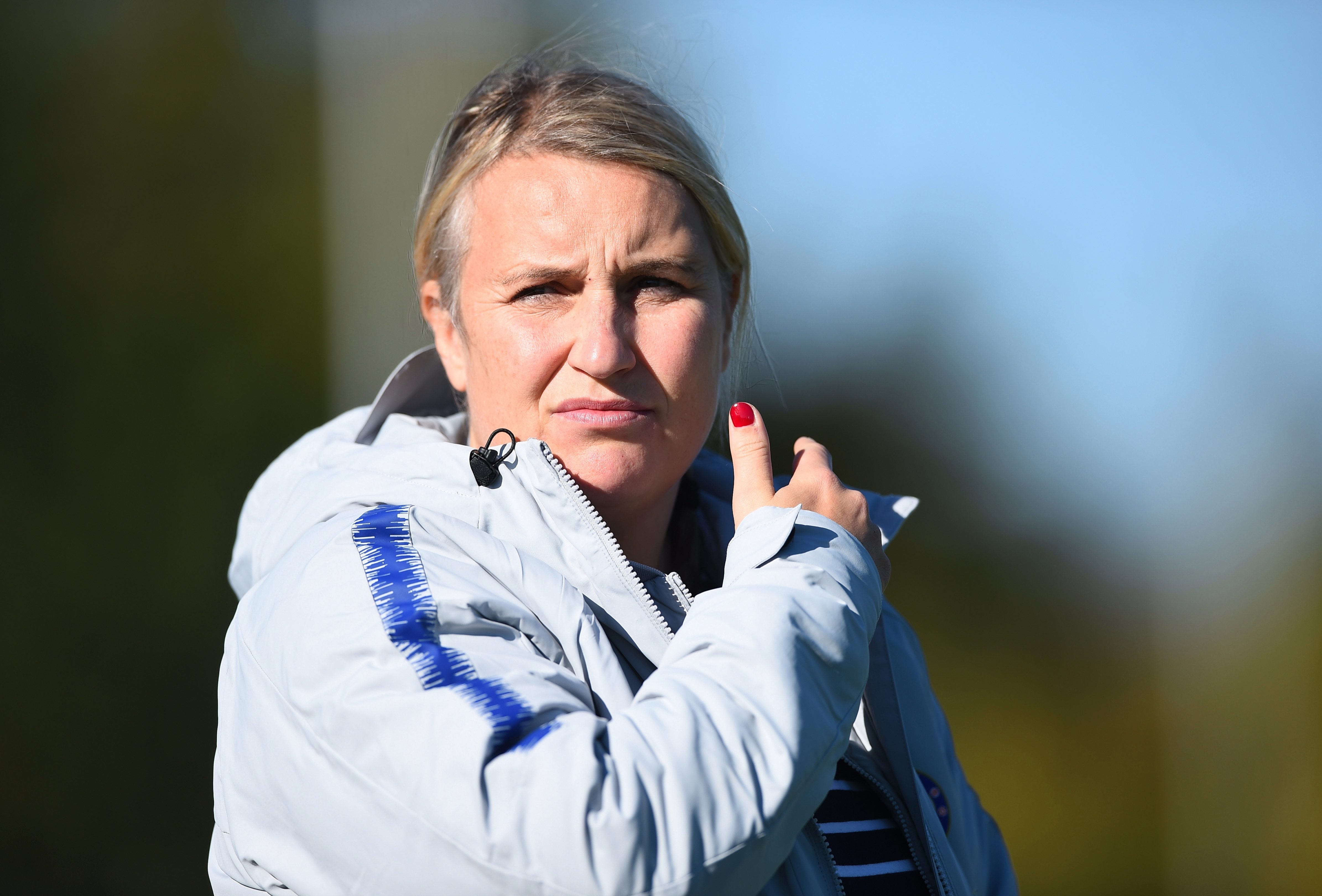 But there is also an issue about the number of women coaching.

Just 10 of the 22 managers in the FAWSL and the Women’s championship last year were female.

And two years ago, 29 women in England held a Uefa A coaching licence, compare that with 1484 men.

Orchard-Smith continued: “It could be a confidence thing, you might need to have you a licence at WSL level, how many have taken their A licence?

“The numbers are still not massive, and then its the opportunity and time to take your badges.”

A licence holder Orchard-Smith is more than qualified to work in the Premier League, but would she fancy the step up?

“Tough one, as it so cut throat – you could be there at the start of the season, and then gone.

“I’ve just started my coaching business, I love doing what I’m doing and that's my priority, that is where I see myself.

“It’s about my aspirations and what I want to do, maybe in five years time but at the moment I’m happy with what I'm doing now.”