CARLO ANCELOTTI labelled Lucas Digne’s red card at Southampton a joke – and claimed the fall-out of the Merseyside derby could have been to blame.

Ancelotti was left fuming when full-back Digne was sent off by ref Kevin Friend having raked his studs down the back of the leg of Saints' Kyle Walker-Peters. 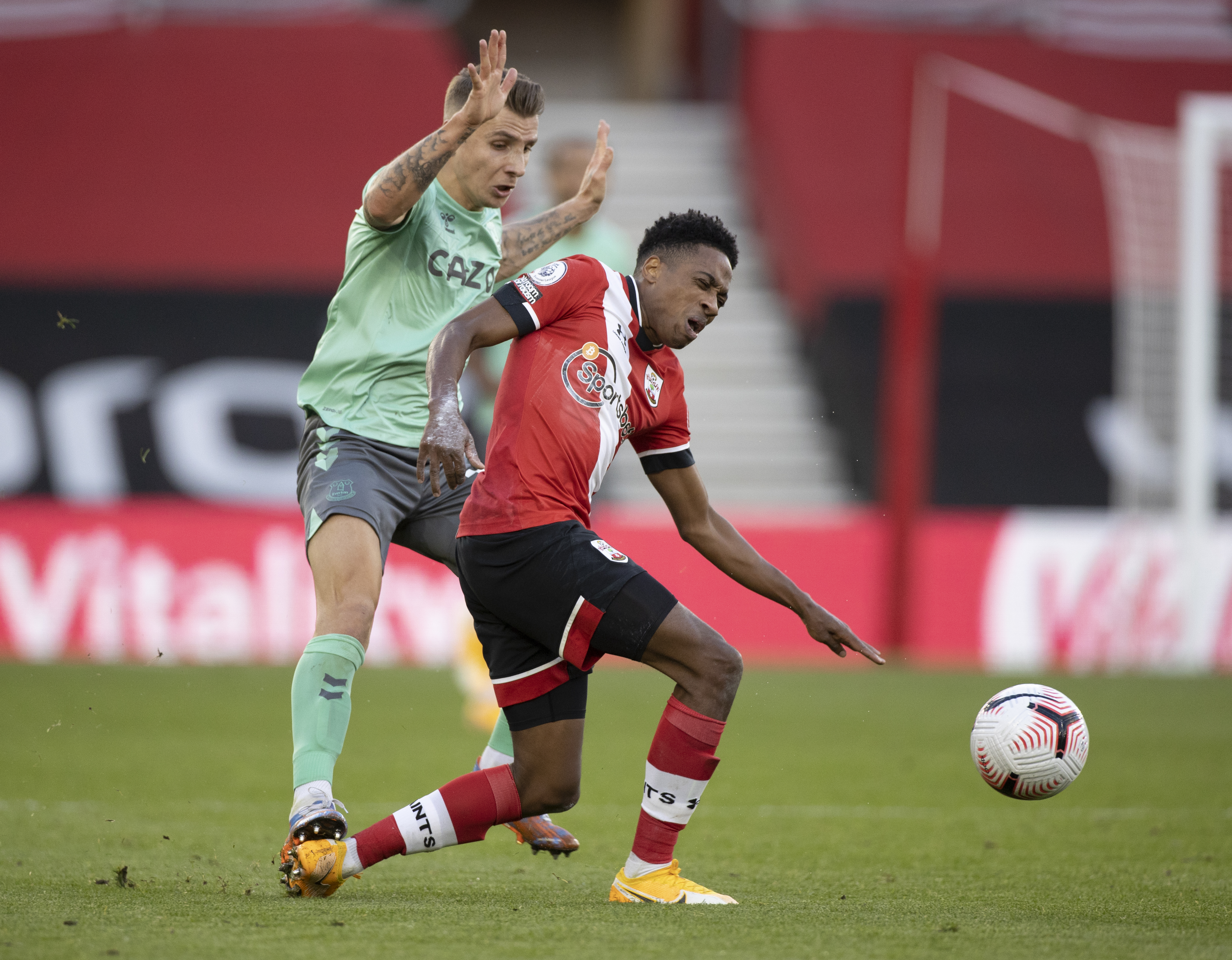 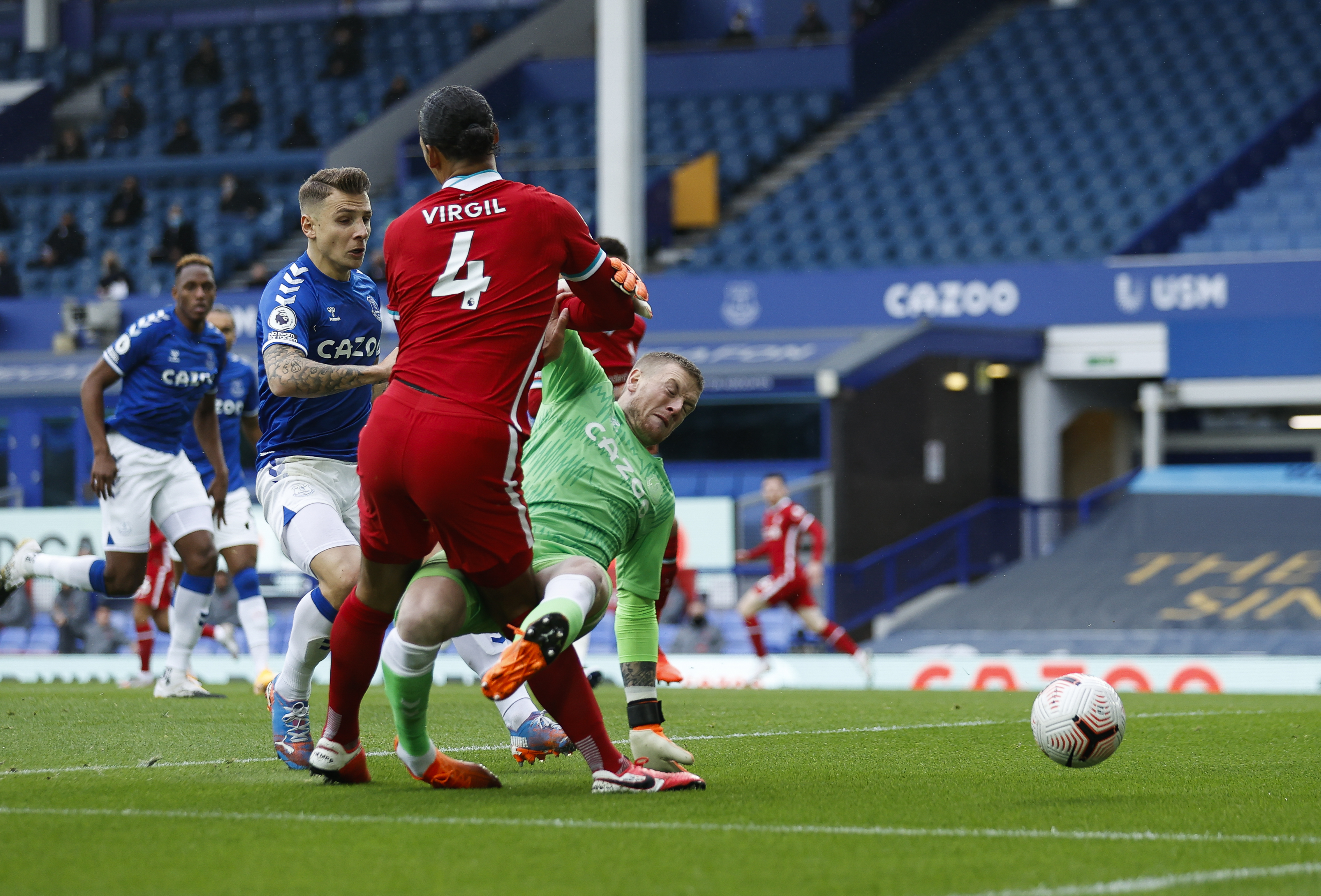 It looked a shocking challenge although in fairness to the Everton star it looked more accidental as legs became tangled when they were running.

And Toffees boss Ancelotti said: "The red card was a joke, it was not intentional, for sure it was not violent.  Maybe it was a yellow.

“Maybe all this talk all week against Pickford, against Richarlison, affected the decision and if so it's not right, it's not fair.

“We will appeal, for sure.”

Digne’s red is the second in consecutive games following Richarlison’s for a horror tackle against Liverpool, while much of the week has been spent defending Pickford after his clash with Virgil van Dijk.

Ancelotti added: “We did not complain with the Richarlison one, because it was a red.

“But we will be appealing this one for sure.

“We have to move on with the same belief we had before we came here, we made a good start to the season before this.”

Saints boss Ralph Hasenhuttl hailed the brilliant display from his team – which came a year to the day since they shipped nine against Leicester.

He said: "My team did a fantastic job today, from the first moment you could feel that the plan was working and the guys were sticking to it.

“It was one of the best first halves so far for us.

"I was always convinced that Che Adams' time would come, sometimes it takes a long time to adapt to this level but he was always learning and working hard and he gets what he deserves now.

"We did not talk once this week about losing 9-0, that is a topic for you guys, but it was important what we did after that defeat.

“Now we don't even think about it any more, I don't care."