ARSENAL'S injury fears surrounding Gabriel Magalhaes will not have been eased after he was pictured limping onto the team coach.

Gabriel came on as a late substitute for the 2-0 loss against PSV, but could now miss the game at the weekend against Nottingham Forest if his injury diagnosis comes back badly. 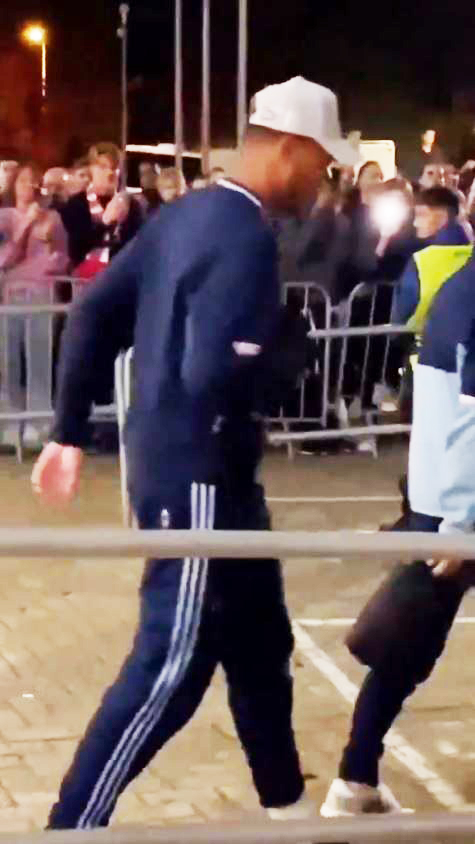 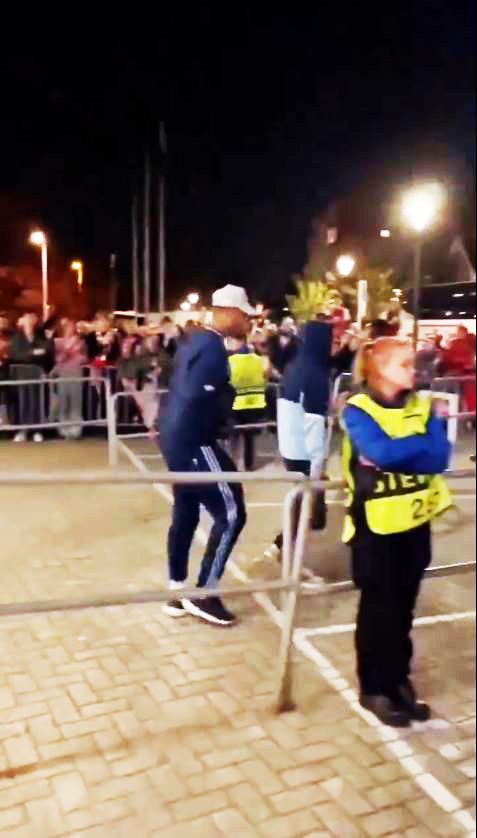 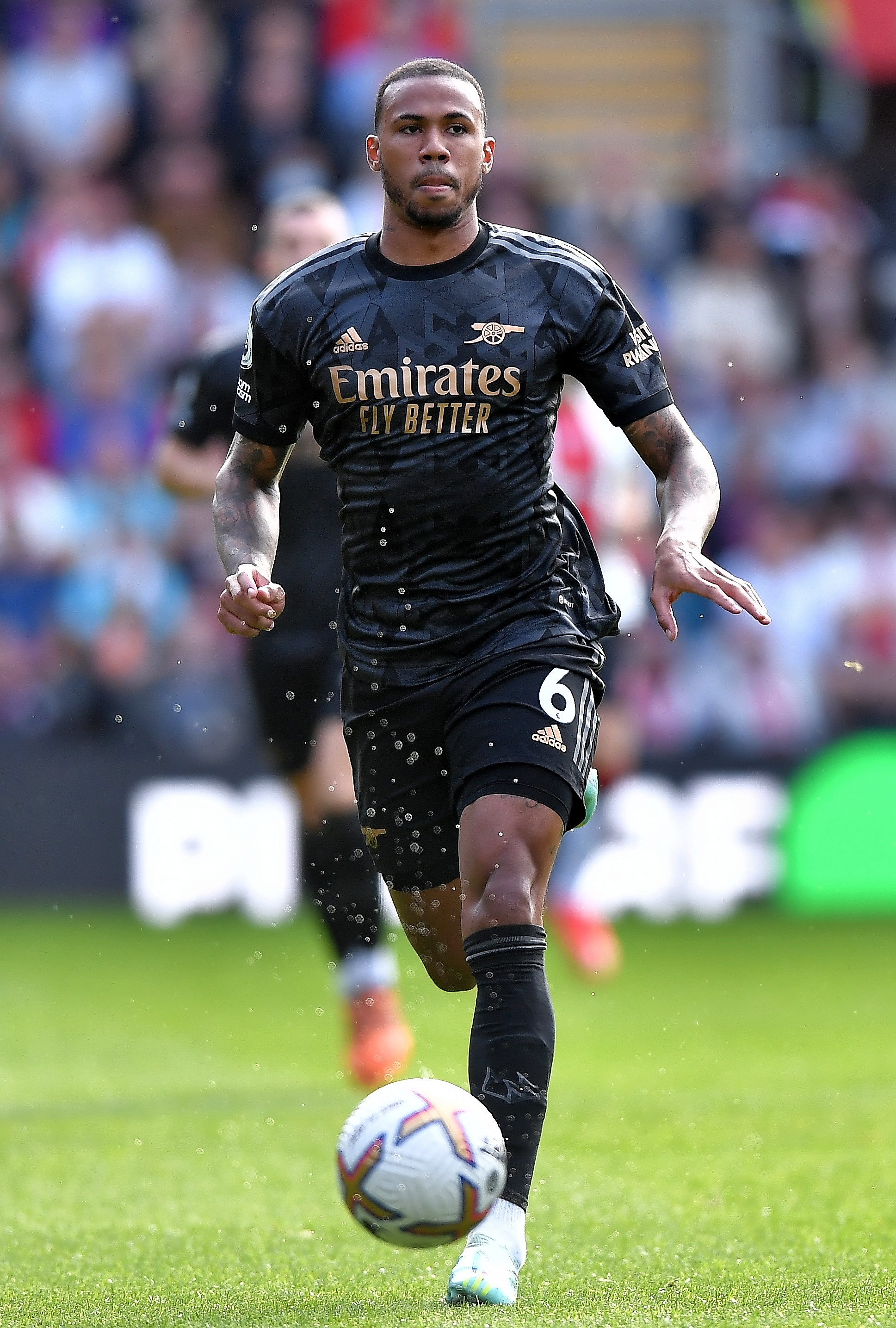 The Brazilian, who recently signed a new contract at Arsenal, has been a key member of Mikel Arteta's side this season.

He has appeared in 15 games in all competitions and is yet to miss a Premier League game for Arsenal this season.

His combative presence alongside William Saliba has helped Arsenal climb to the top of the league and forge a two-point lead over Manchester City.

However, if Gabriel's affliction causes him to miss some games then Arsenal could see that lead quickly evaporate. 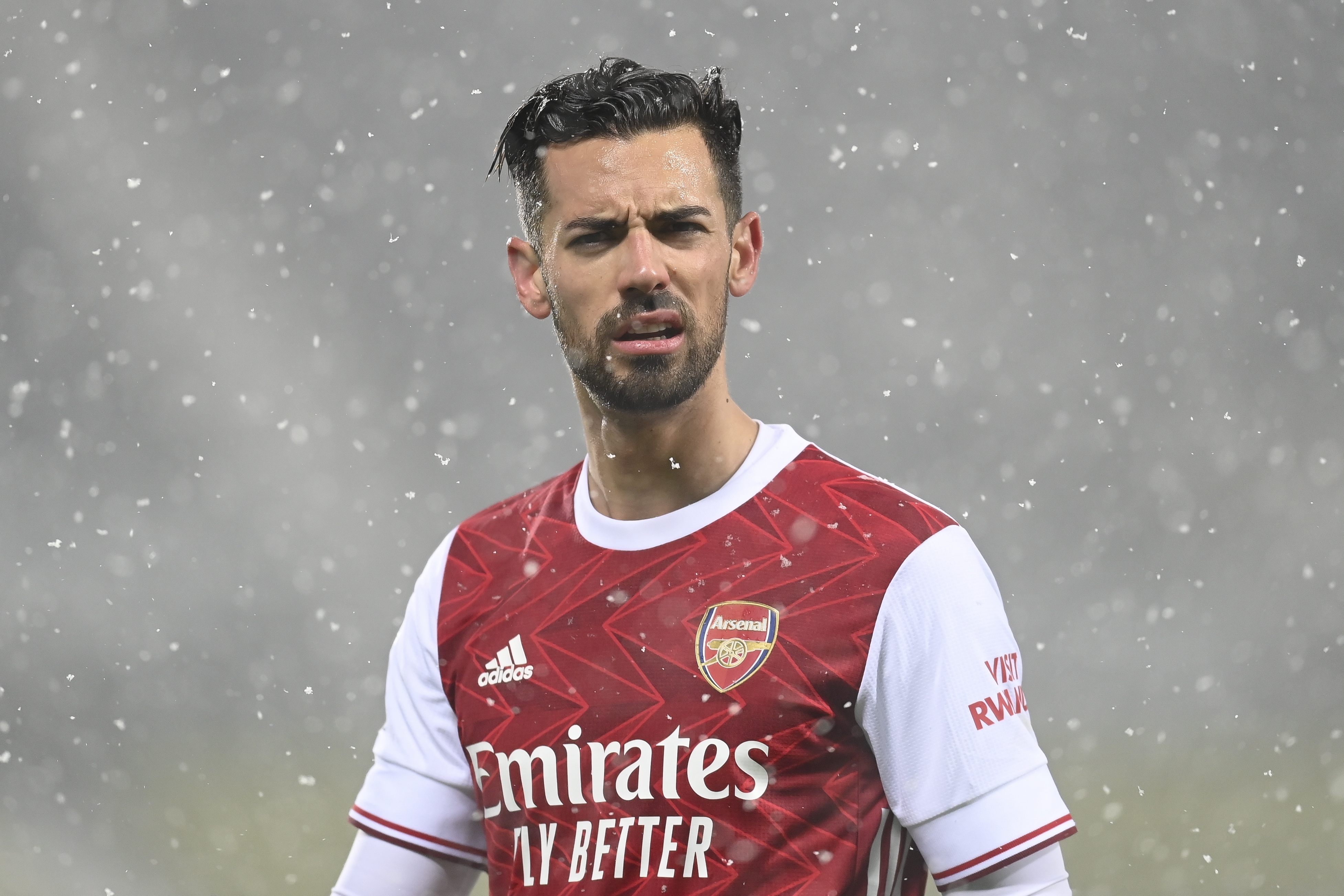 And the video of Gabriel taken after the game clearly shows that his mobility has been affected.

Arsenal appear to have hit a rough patch of form since their 3-2 victory over Liverpool.

A 1-0 win against Leeds papered over a below-par display before beating PSV convincingly at The Emirates.

However, last weekend Arteta's side were held to 1-1 draw against Southampton.

Ben White is the most likely candidate to replace Gabriel in the heart of the Gunners defence, while Takehiro Tomiyasu could return to right-back in the league side.

Failing that, Cedric could also deputise there with Tomiyasu instead being deployed at left-back – a position he has occupied in each of the last three games.