The Welsh winger 31, confirmed he will return to Real Madrid next season after just a year in North London under Jose Mourinho. 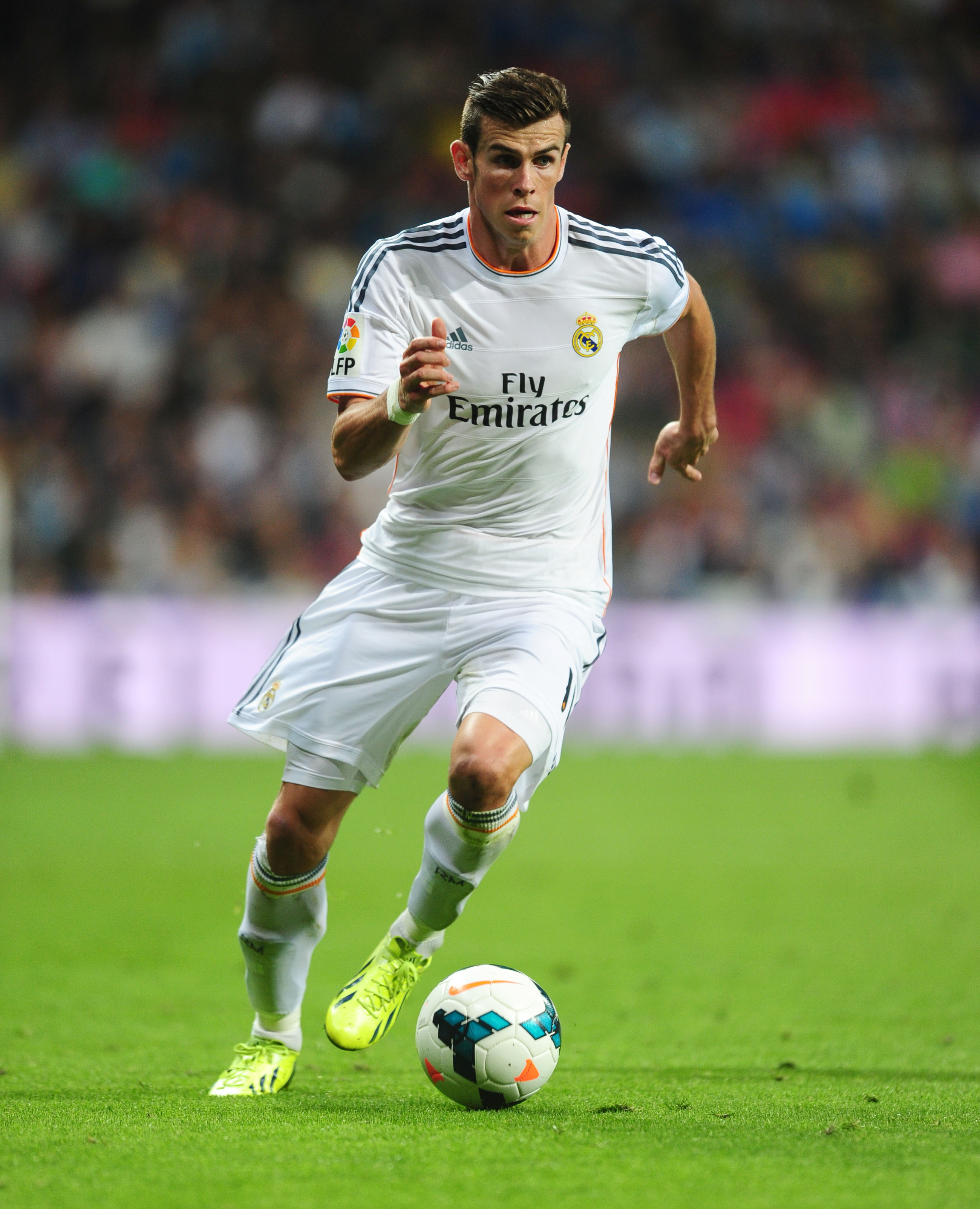 He has failed to nail down a regular starting shot on his return to Tottenham, playing just 12 Premier League games.

And now, according to El Confidencial, the Spanish giants will have to suffer with paying Bale £13m – even if he sits on the bench.

He earns around £650,000-a-week at the Bernabeu – with Los Blancos desperate to ship him out on a permanent deal.

Bale admitted for the first time the plan is for him to return to the Spanish giants after Euro 2020 this summer.

When asked about his future plans, Bale said: "It’s no distraction for me coming into the Euros.

"The main reason I came to Spurs this year was I wanted to play football first and foremost.

"But coming into the Euros I wanted to be match fit.

"The original plan was only to do a season at Spurs, then after the Euros, I’ll still have a year left at Real Madrid and my plan is to go back. 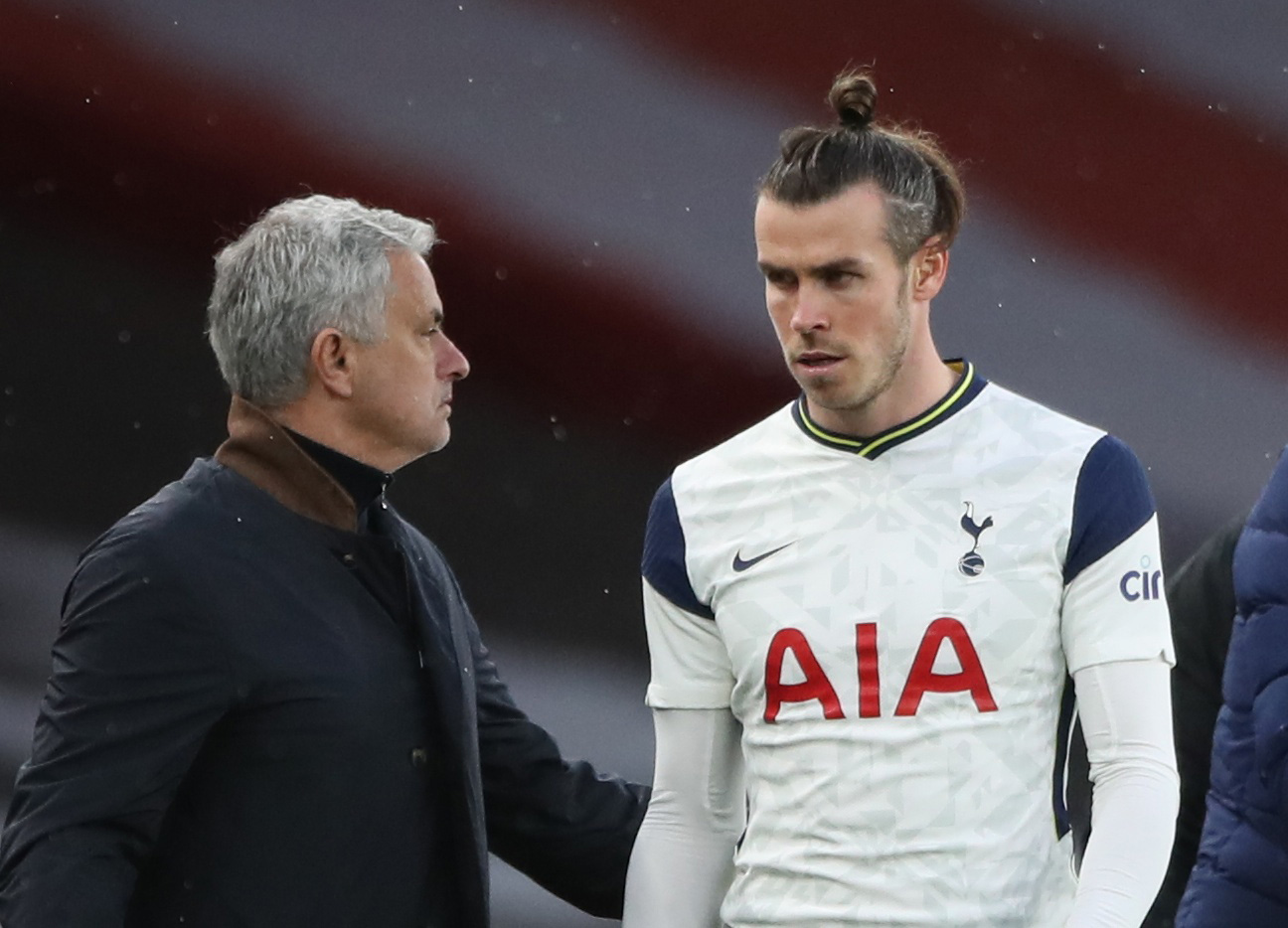 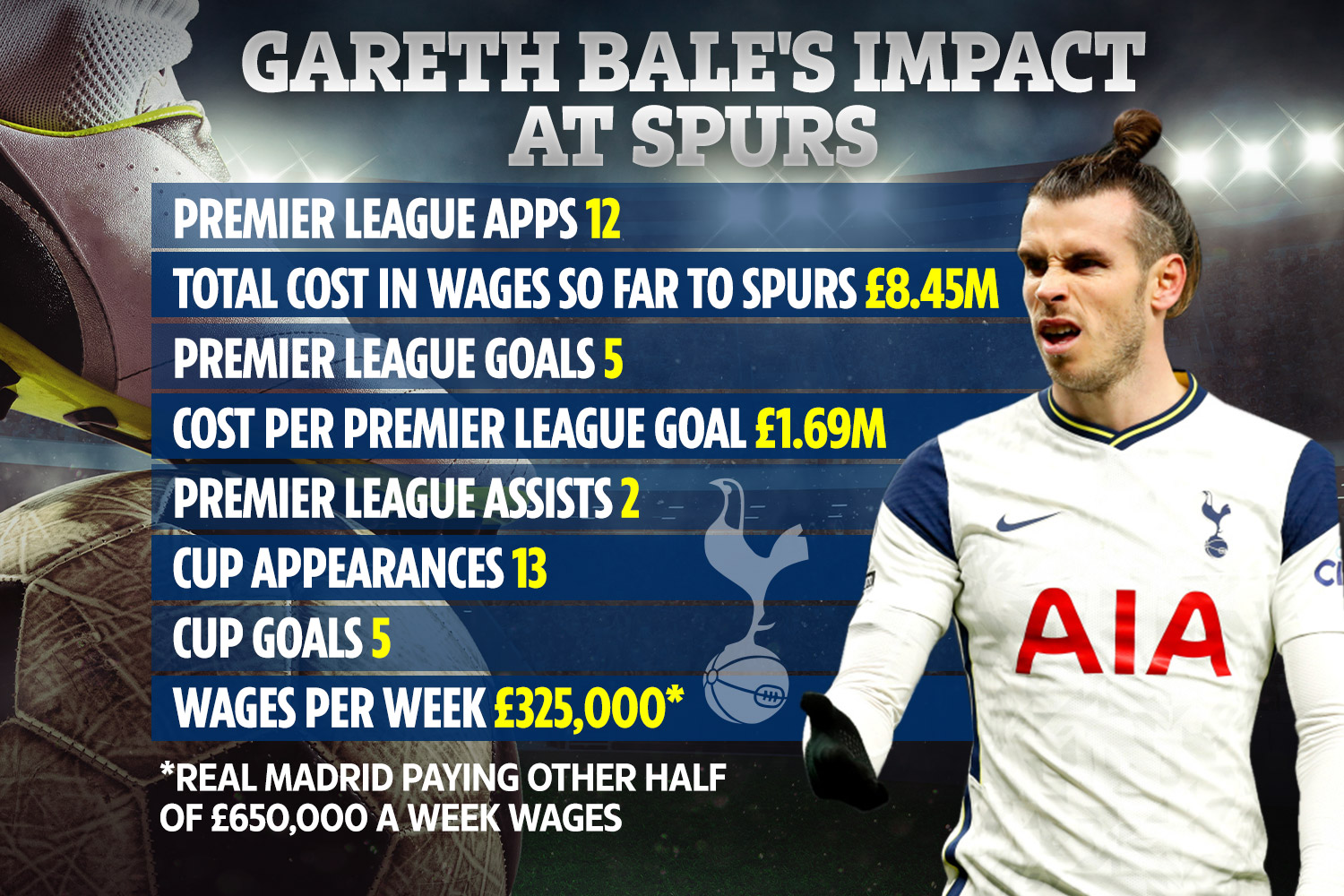 "That’s as far as I’ve planned to be honest."

But he has been warned of a potential 'volatile' reaction from Real Madrid on his return.

Former Real president Ramon Calderon says Los Blancos supporters will only back him if he recreates his early Bernabeu form.

He told TalkSPORT: "Fans are very volatile, it depends on his performances.

“If he’s going to play well and score goals like he did when he first came then fans will back him. But if he’s not then problems will come again.

"This club is very demanding, I remember with [Zinedine] Zidane they were booing him for the first five months because they thought we’ve paid a lot of money for a player that wasn’t playing as they expected.

“I’m sure fans will be backing him if he does things well.”