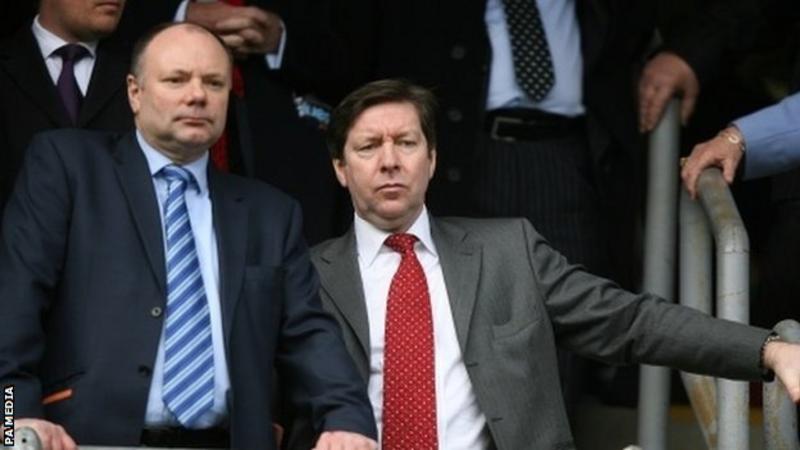 Investment banker Gary Hoffman is set to be named as the new chairman of the Premier League on Friday.

The 60-year-old succeeds acting chair Claudia Arney and will work alongside Richard Masters, who was appointed chief executive in December.

Richard Scudamore had previously held the position of executive chairman from 2014 until the end of 2018.

Hoffman’s appointment is set to be ratified at a shareholder meeting on Friday.

He has held positions with Northern Rock, NBNK Investments, Barclays and Visa and is currently chairman of the Coventry Building Society and Monzo Bank.