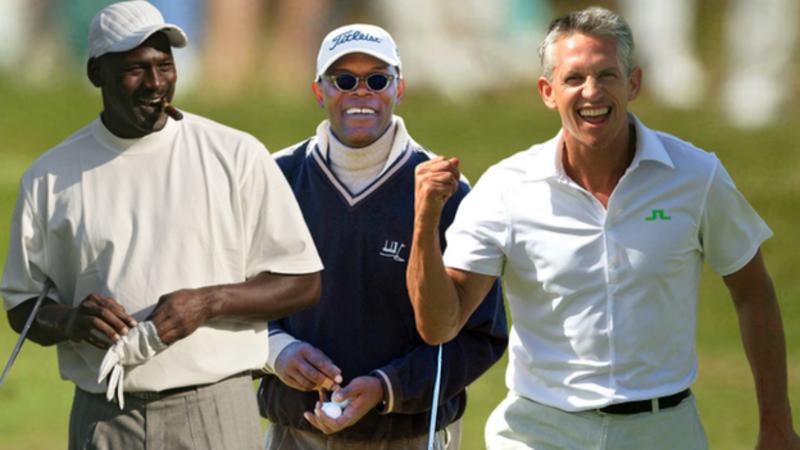 Everyone’s got a story about Michael Jordan – including our Gary.

There’s a gaping hole in our lives where live sport used to be right now, but documentary series The Last Dance, all about Michael Jordan’s rampaging Chicago Bulls team, is helping to fill the void.

If you’ve seen any of the series, it seems like everyone has dropped in to share thoughts on when they were touched by greatness after meeting or watching Jordan.

The late Kobe Bryant speaks about how Jordan coached him like a big brother.

OG music legends like Nas and Justin Timberlake speak about how they just had to have a pair of Nike Air Jordans growing up.

Former presidents Bill Clinton and Barack Obama weigh in on his influence.

And, last night, one of our home grown sporting icons, one Gary Lineker, went online to share a story about the time he met one of the world’s best ever athletes. 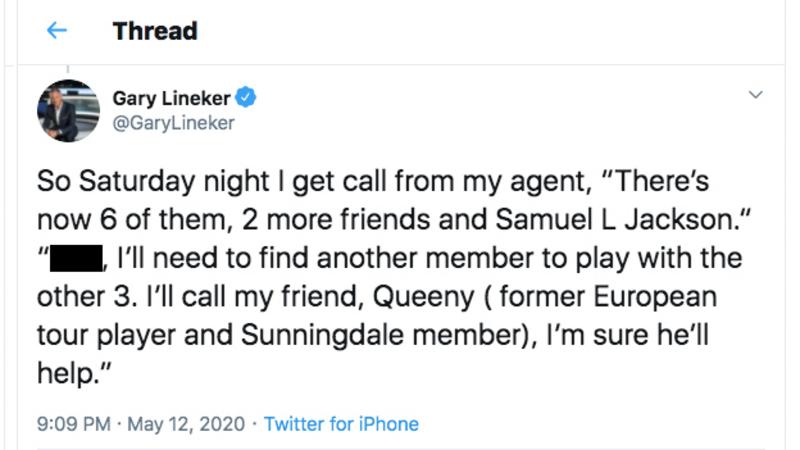 Quite the line-up. We hope Samuel L Jackson was wearing his Kangol hat back-to-front, as is his wont.

Anyway, if you’ve watched any of The Last Dance, you may have noticed that MJ likes a round of golf. In fact, he seems to like anything with a competitive element, especially when there’s a bet to be had.

The Boston Celtics’ Danny Ainge remembers how beating Jordan in a round of golf the day before a play-off in 1986 almost cost the Celtics.

“I took a few bucks off of Michael that day, and we’re talking trash to each other,” Ainge says in the documentary. “That might have been a mistake.”

The next day, Jordan, apparently motivated by yesterday’s defeat, went on to score an NBA play-off record 63 points in Game 2, forcing the game to double overtime before Boston scraped a 135-131 win.

Another of our low-key favourite moments is when a security guard beats him at a game of ‘pitching quarters’ (in our school, it was called ‘jingles’ – you may know it by another name).