GARY NEVILLE ruthlessly dismissed Romelu Lukaku's suggestion that he has learnt how to press since arriving at Chelsea.

The striker is the topic of conversation at Stamford Bridge after his controversial interview aired on Sky Italy this week. 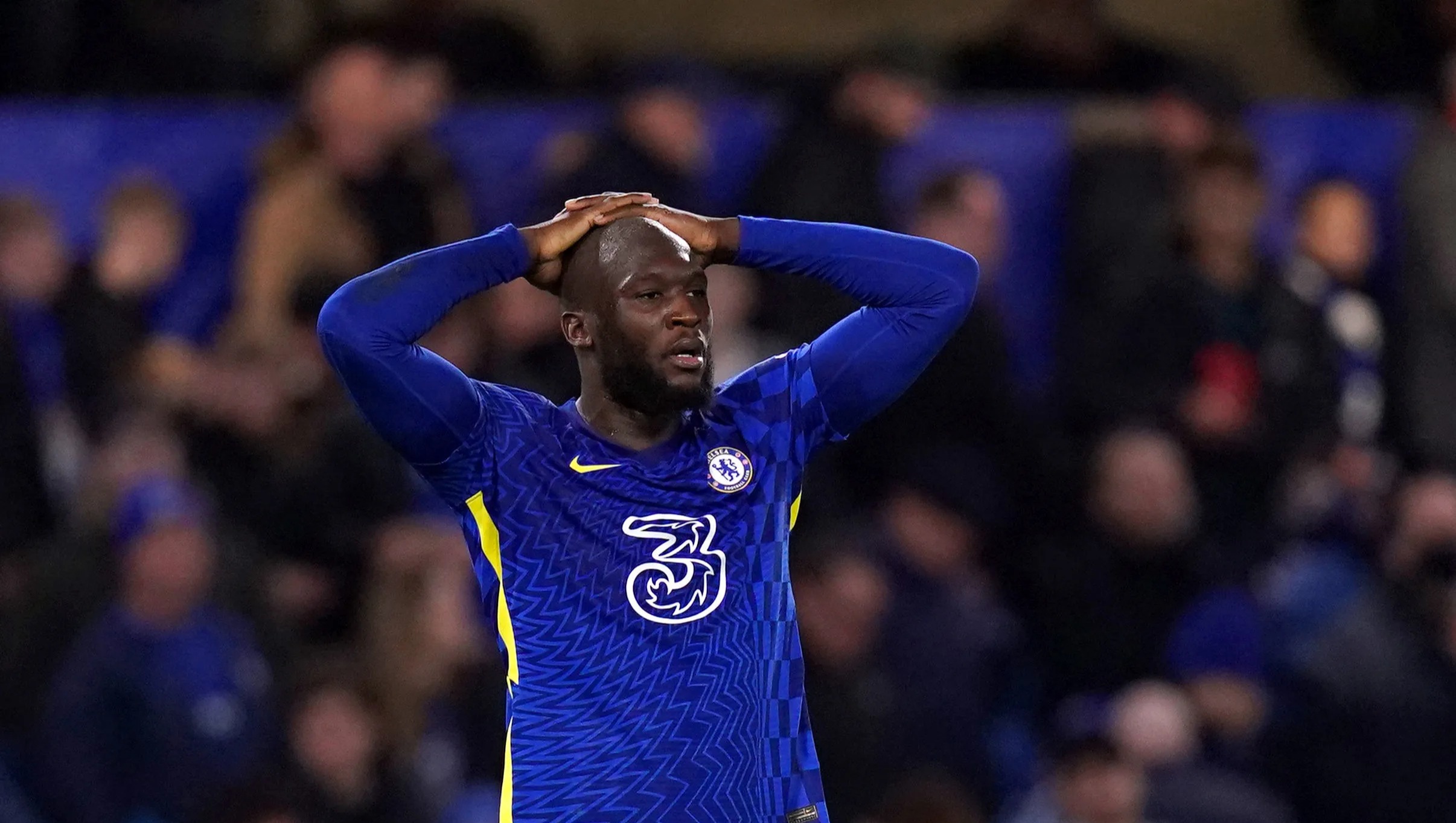 Tyler said: "Romelu Lukaku has been saying there’s variations to his game, that he can press."

And in response co-commentator Neville simply replied: "He can't."

Lukaku was left out of the matchday squad against Liverpool with Thomas Tuchel starting Kai Havertz instead.

Tuchel revealed he would discipline the Belgian and held showdown talks with him – stating the club could have done without the unhelpful noise the interview generated.

The Chelsea boss said ahead of the game against Liverpool: "The thing got too big, too noisy, so close to the match, so I decided to protect the preparation for the match, so that is why he is out.

"We delayed the decision over what to do, but we have to protect the preparation for the match, we have a big game to play.

“Of course we have spoken, twice. And to the main players, but after that we had to realise it was too close to the match, it’s too big.

"It was a difficult decision, but in my opinion it was the decision to take.”

It remains to be seen where Lukaku future lies after he admitted in the interview that he would like to return to Inter Milan.

Chelsea did not exactly miss him against Liverpool as goals from Mateo Kovacic and Christian Pulisic tied the game at 2-2.

Tuchel's side pressed from the front with Pulisic and Mason Mount joining Havertz in attack, and their pressure played a role in Chelsea's equaliser as Trent Alexander-Arnold gave the ball away in the build-up.

The Blues fought back from 2-0 down to draw and arguably had the better of the second half too despite playing without a recognised striker.