The former Red Devils defender reckons Ole Gunnar Solskjaer's side are too reliant on two players to create chances. 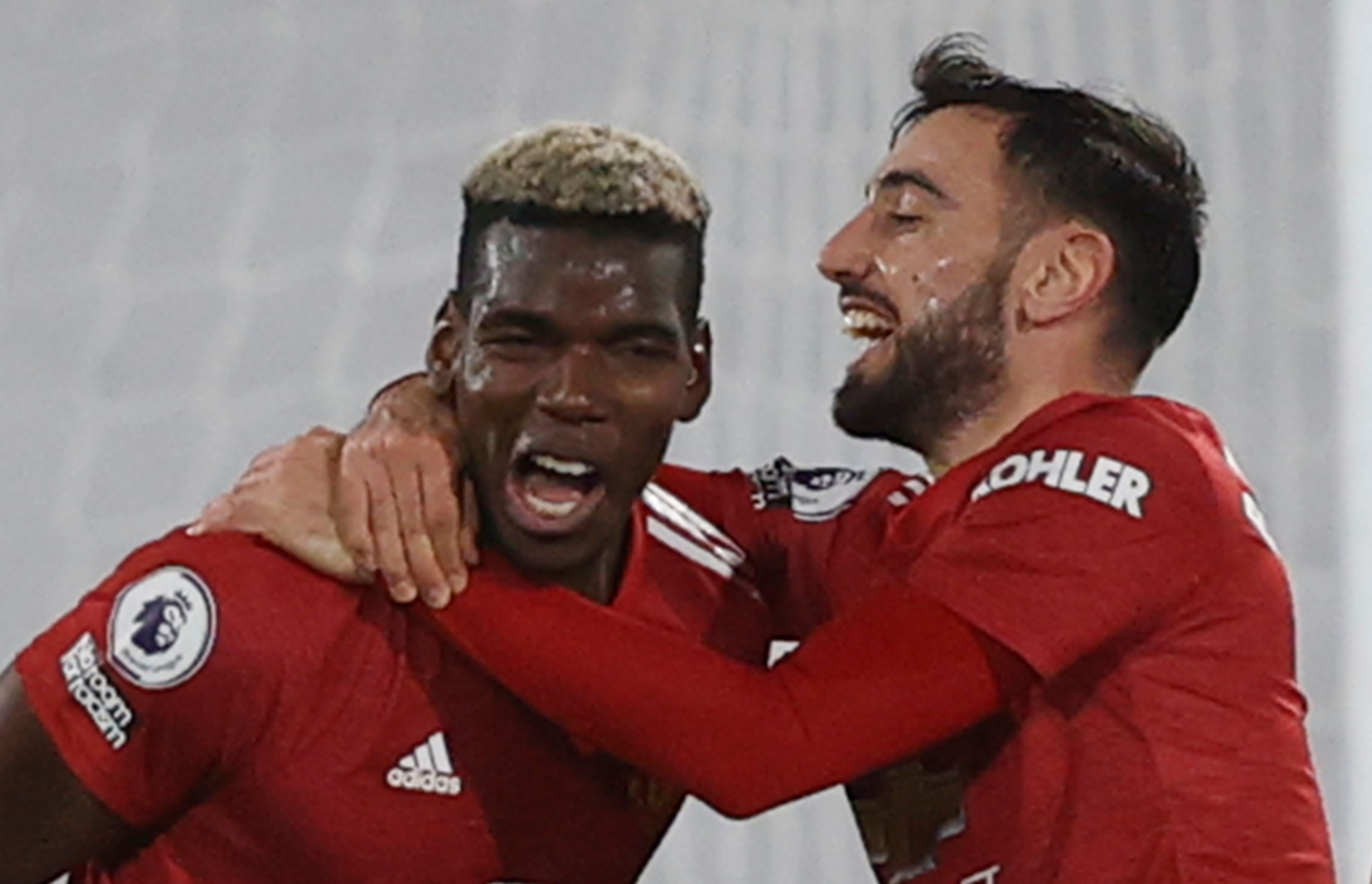 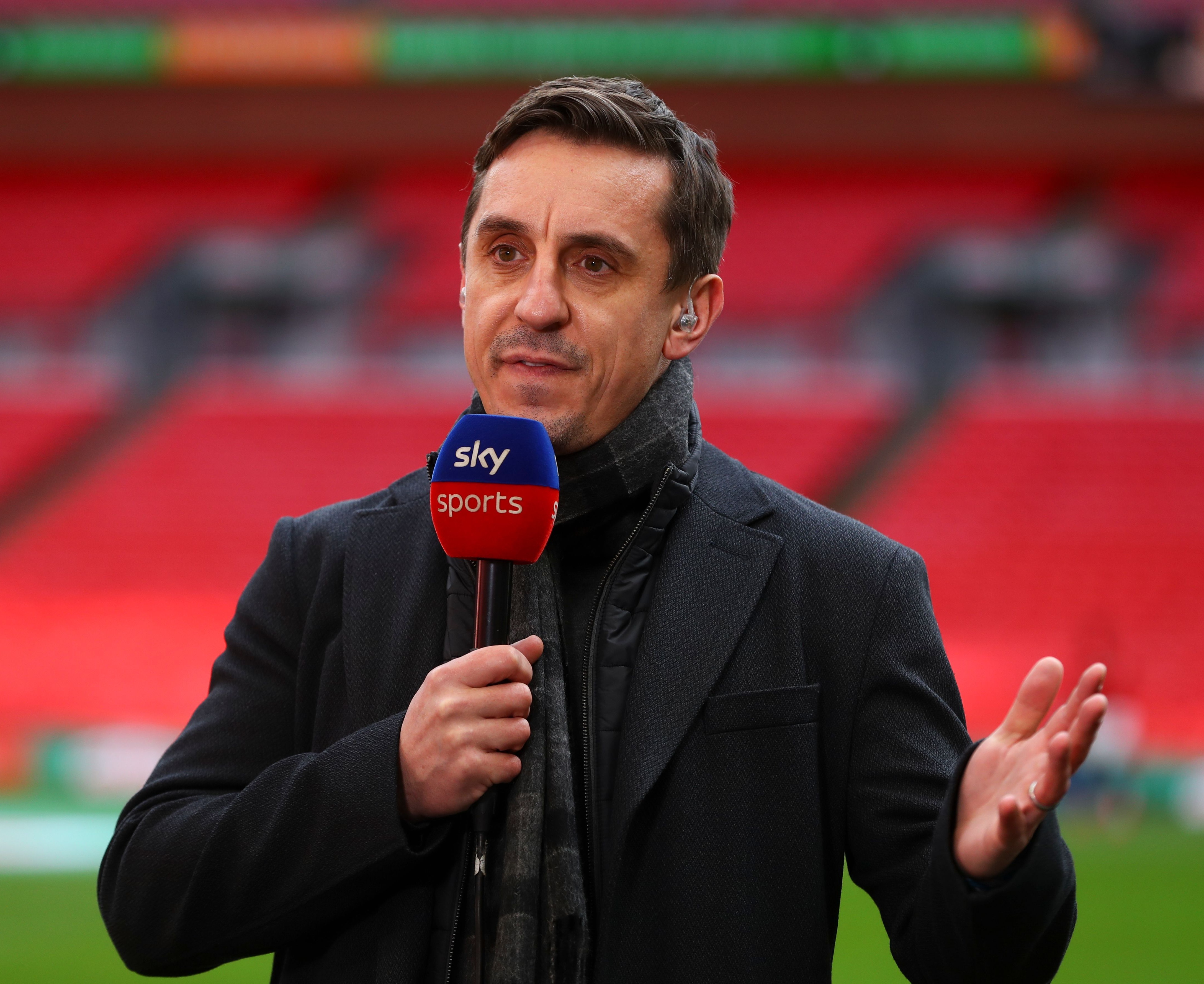 And ex-right back Neville said United lack behind local rivals and runaway leaders Manchester City in breaking teams down.

Speaking after the 1-0 win against West Ham, Neville said: "You know how Man United are, they struggle to break down teams.

"They've got to be better against teams in those deep blocks with ten men behind the ball. That's where the next stage is.

"It's about being more higher quality in the final third. There are more organised and compact teams around now, especially teams in the bottom half.

"You need fantastic players: you look at Man City – (Kevin) De Bruyne, (Ilkay) Gundogan, (Riyad) Mahrez, (Phil) Foden – they have five or six of them."

Neville added: "Fernandes and Pogba may open up defences in these situations, the rest need space to operate.

"Man City have five or six players, if two are injured someone else can unlock the door. If it's not Fernandes then it's probably Luke Shaw who's most likely to do something.

"They need to up their speed and their game a little bit. They play too slow against teams that drop off.

"When they played against City the passing was really good, they need to do that against teams that drop deep."

United snapped a run of three games without a goal to beat Man City 2-0 earlier this month.

But Solskjaer's men are still 14 points adrift of Pep Guardiola's leaders in the Premier League.

"There are games when you have Fred and McTominay in there and you don't have the balance in home games like that. It's easy to play against them.

"When you have Pogba and Bruno they are more difficult to break down. When he comes back, they are a different proposition."