GENNADY GOLOVKIN and Ryota Murata have confirmed their middleweight unification bout in Japan… in a rare WEDNESDAY fight night.

Golovkin will put his IBF title on the line against Murata's WBA version on December 29 in Saitama. 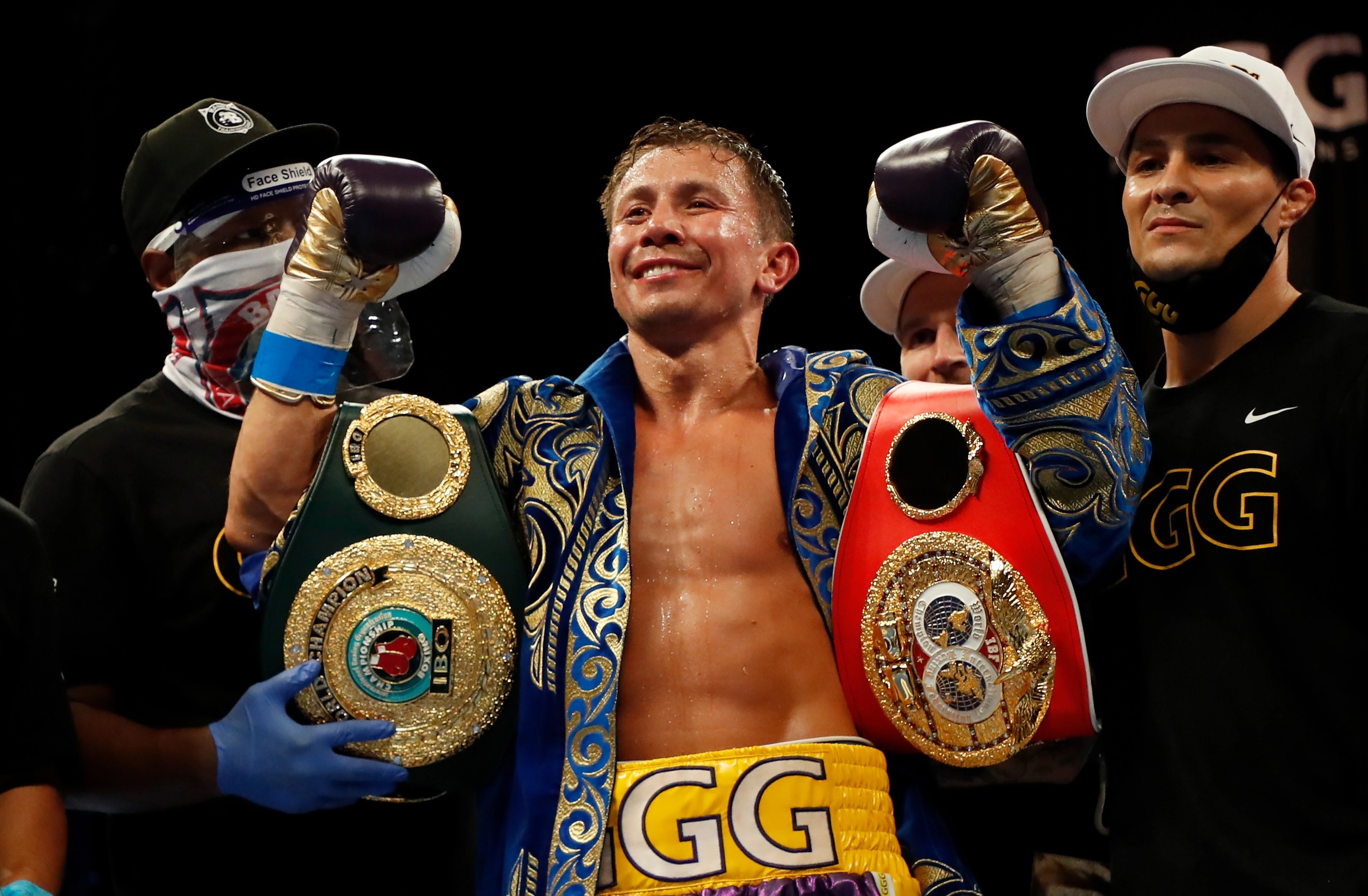 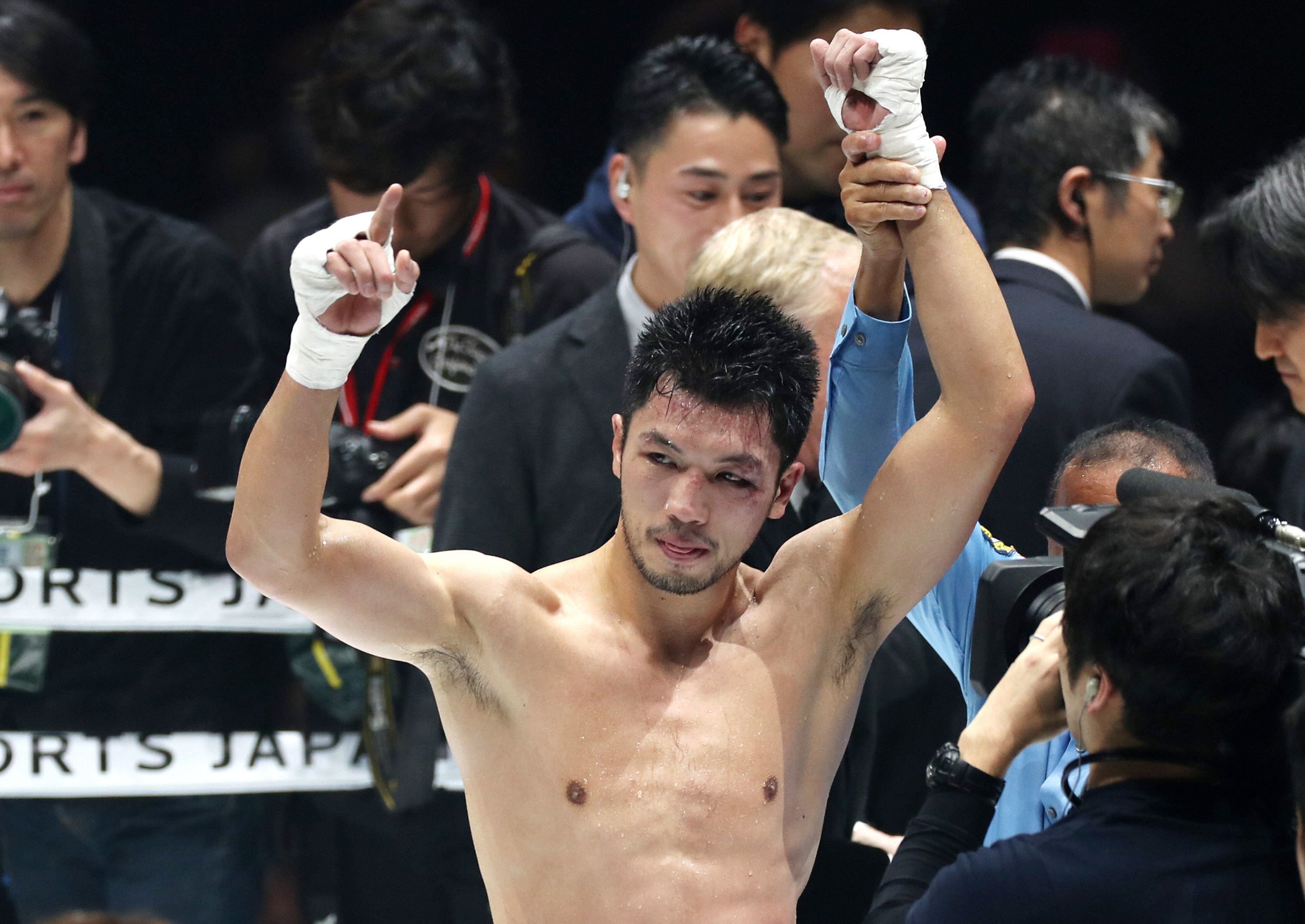 Japan has a long history of New Year's Eve events in martial arts, stretching back to the early 2000s.

But Golovkin's trip to the Far East will conclude two days shy of the landmark date on the fight calendar.

He travels to Murata's hometown for a midweek, Wednesday main-event, a rarity in boxing.

He defended it against Kamil Szeremeta, 32, in his last fight in December 2020, but has not returned since.

Golovkin, 39, said: "I am really excited to be bringing the Big Drama Show to Japan, a country where boxing is very popular.

"Ryota Murata has been an outstanding champion.  It is going to be a special night when we meet in the ring to unify our titles.

"We are going to give the fans a great fight."

He was the WBA's 'Regular' champion and was later elevated to their full title with Canelo now campaigning at super-middleweight.

Golovkin was unfortunate not to walk away with a 2017 win against Alvarez, after they drew, and contentiously lost the rematch a year later.

Murata considers the controversial results a write off, as he set his sights on dethroning Kazakhstan's middleweight king.

I am really excited to be bringing the Big Drama Show to Japan.

He said: "I feel that my entire amateur and professional boxing career has been a preparation for this fight against Gennady Golovkin.

"This fight will determine my place in the middleweight division and boxing history.

"Gennady Golovkin has long been the standard-bearer of the middleweight division. To me, he is still undefeated. I have the highest respect for him.

"It has been almost two years since my last fight, because of the pandemic, but I have put that time to good use, working very hard with my trainers on improving my physical conditioning and adding more power to my punches.

"I am so proud Japan is hosting this fight.  It is a great honour for me."