GEORGE FORD will step off the bench to make his Autumn Nations Cup debut against Ireland.

Boss Eddie Jones has stuck with a midfield of Henry Slade and Ollie Lawrence – restricting the urge to partner fit-again fly-half Ford with Owen Farrell from the off. 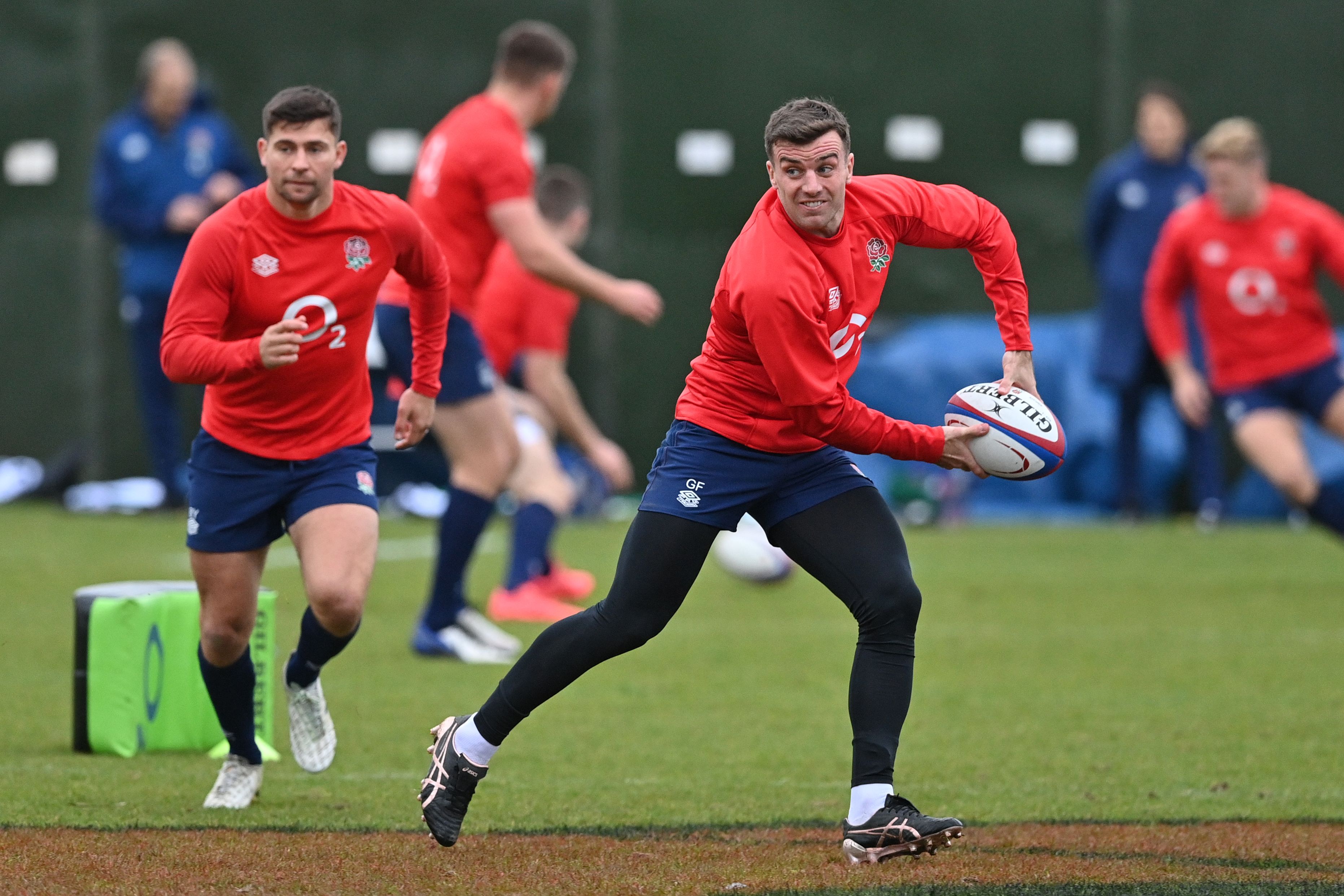 Centre Jonathan Joseph has won his fitness battle and he plays out of position on the wing, again, in a back-three alongside Elliot Daly and Jonny May.

In the pack Jones has gone back to the tired and tested front row of Mako Vunipola, Jamie George and Kyle Sinckler, with Joe Launchbury partnering Maro Itoje at lock.

The back row also has a familiar feel as Tom Curry, Sam Underhill and Billy Vunipola will be unleashed at Twickenham, – with Ben Youngs at scrum-half.

Jones said: “I’ve picked the strongest team possible for the most important game of our season.

“We have the highest respect for the Ireland and their coach Andy Farrell. They’ve had good preparation with two wins and a dominant display against Wales, and we will need to be at our best on Saturday.

“We’ve trained well this week, we’re expecting a tough, physical game against Ireland and we’ve reflected that in our sessions.

"We’ll look to lift our performance even higher and are looking forward to a really good game of rugby. 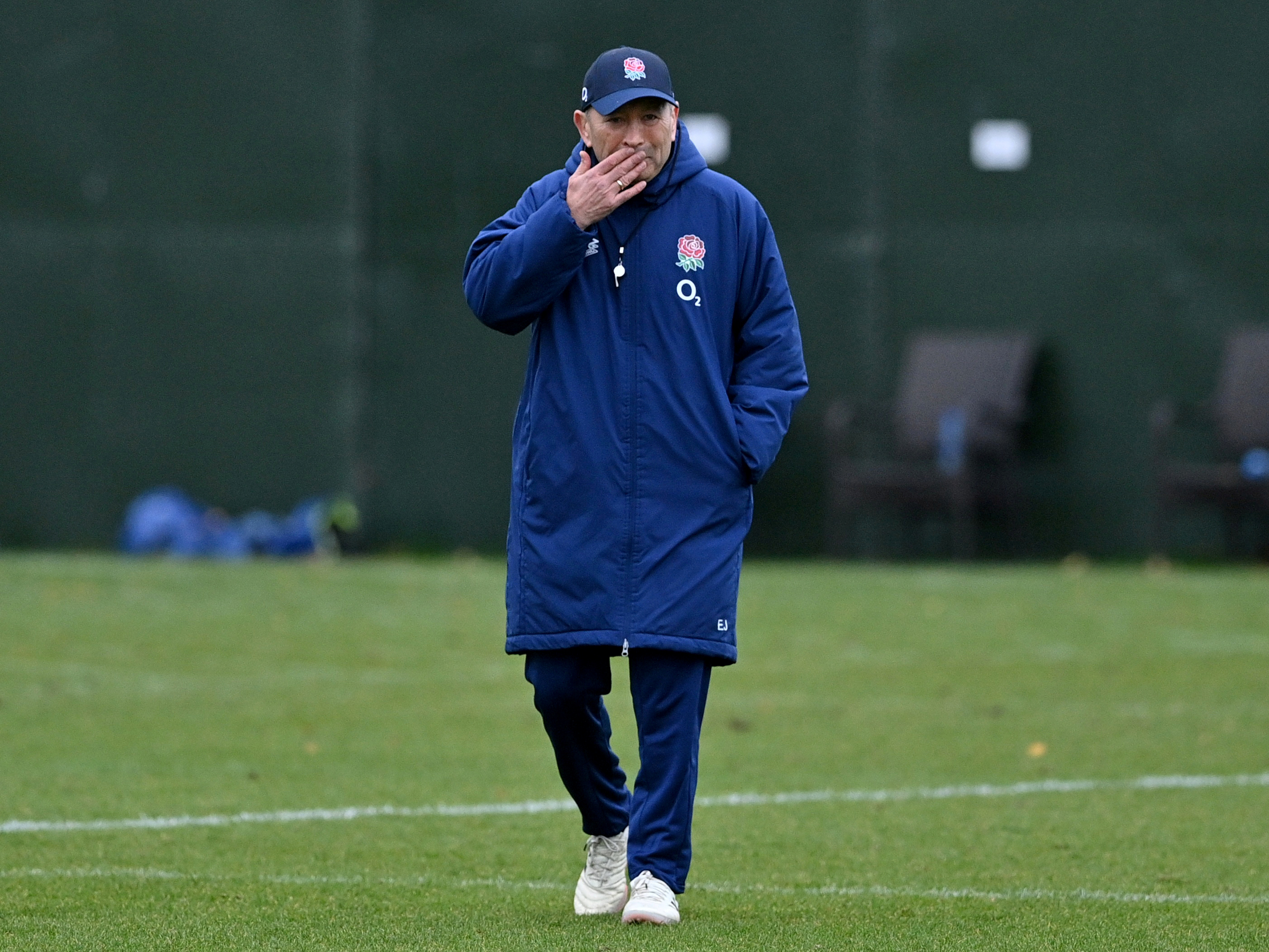 "We're playing against Ireland, the strongest poaching team in the world and we need an aggressive, low to the ground back row and Tom Curry and Sam Underhill are outstanding in that area.

"They will be well-prepared and come to Twickenham with a point to prove. It is a game we both want to win dearly.

"There is definitely more edge around the place and all the guys know they are a very tough team.

"We know that we have to be at our best to get the result that we want to get."

England v Ireland is live on Amazon Prime and Channel 4.