AC MILAN keeper Gianluigi Donnarumma was left in tears by the club's Ultras over of a possible move to Juventus, according to reports.

The 22-year-old Italian is linked with a move to the Old Lady with his contract expiring in the summer. 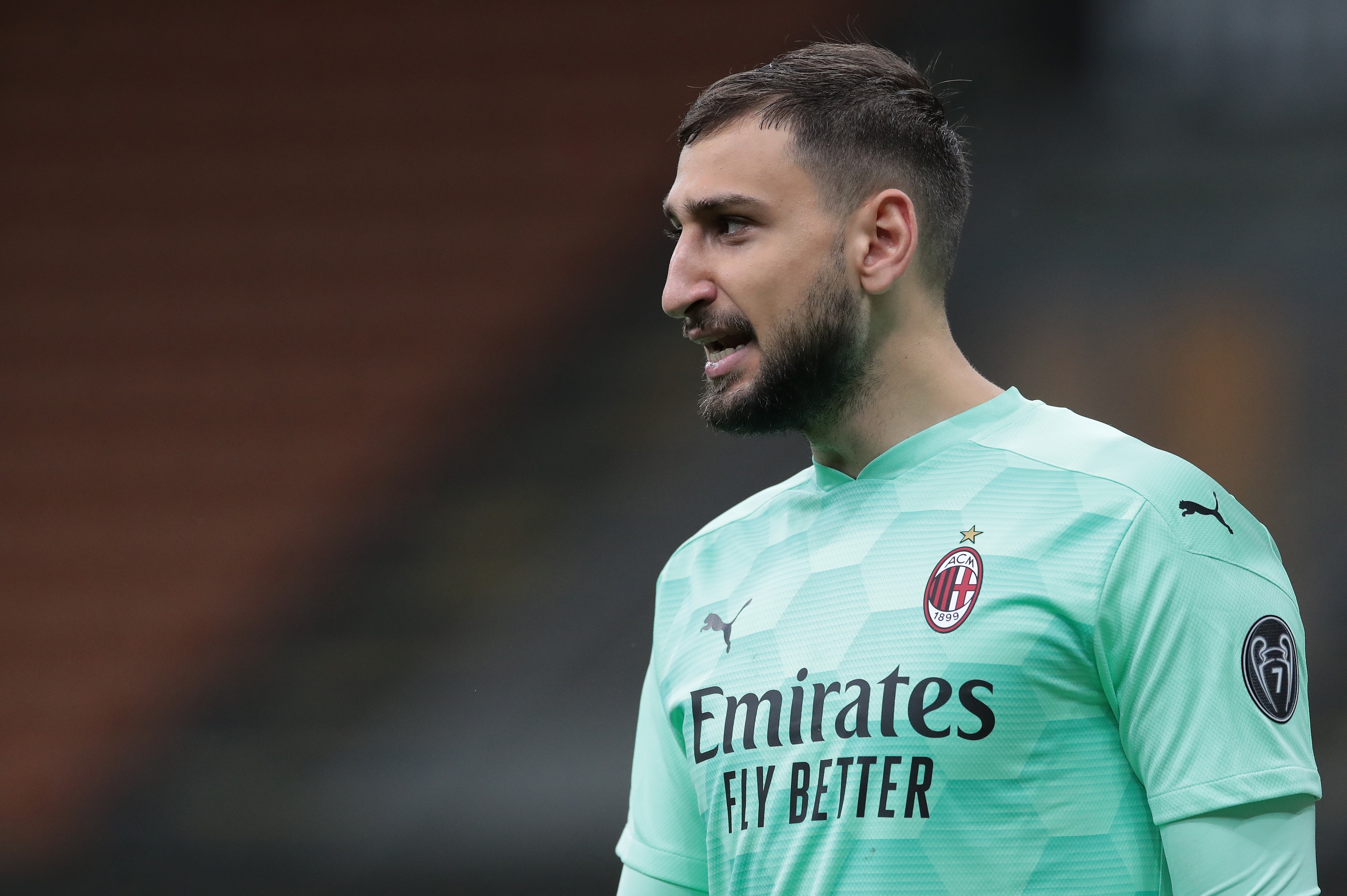 Chelsea are also interested in the shot-stopper who is considered one of the biggest talents in European football.

Donnarumma has been at Milan since the age of 14 and has already made 247 appearances for the club.

But while he considers switching alliegences and signing for Juve in the summer, Donnarumma has been left in a terrifying dilemma.

According to ESPN, he was threatened by club ultras after being confronted outside the club's training ground and was told not to play in AC Milan's clash with Juventus on Sunday.

The contest could prove crucial in the race for a Champions League finish with Milan in third and Andrea Pirlo's side struggling in fourth.

Milan's director Paolo Maldini has been forced to come out and ask for calm from supporters over Donnarumma's future.

He told ANSA: "It is important to firmly reiterate that no one outside of Milan can decide who plays and who renew.

"Certain choices are up to the coach for the pitch and the club for contractual matters.

"Every single negotiation for renewals is now frozen until the end of the season, to allow the team to focus solely on the league. In the meantime, we will continue to protect our players as we always have.

"The Milan fans, up to now exemplary in supporting the team, must understand that at this moment, the players need serenity and concentration to face the next matches that will be decisive."