BILLY ‘THE KID’ LOUGHNANE is the new punters’ darling.

At just 16 he has quickly built up one hell of a reputation as a go-to gunslinger on the all-weather. 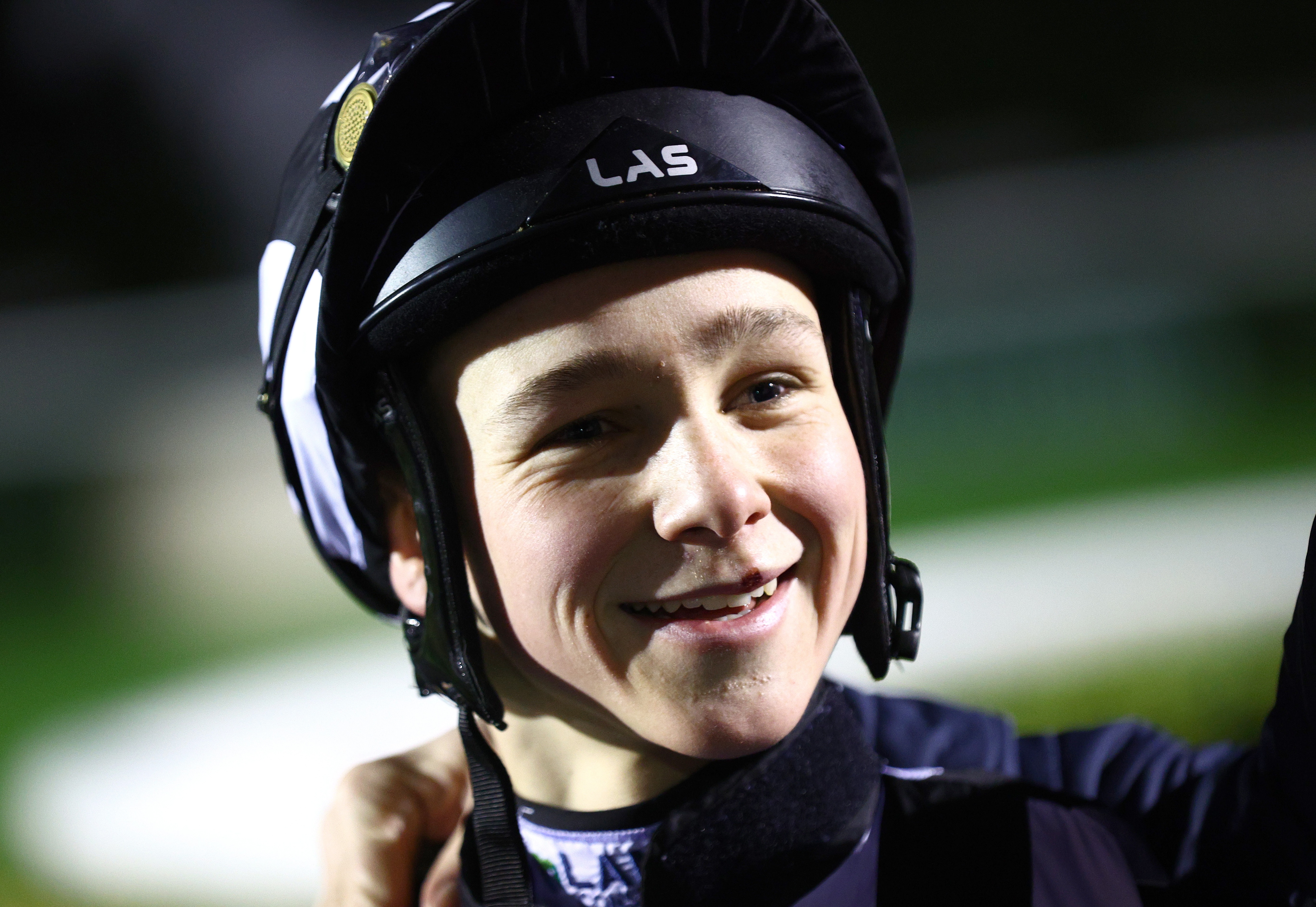 After a hat-trick at Wolves last night, he has banged in a whopping 18 winners this month and, quite frankly, his 7lb claim is daylight robbery.

His record on the all-weather in recent weeks is frightening and, after his 20th career win at Newcastle on Friday, his claim now drops to 5lb.

Already he has a host of famous faces after him.

They don’t get much bigger than Gordon Elliott, whichever way you look at it, and the Meath man – who could be without No1 jockey Jack Kennedy for Cheltenham Festival – has told Loughnane there’s a spot for him on his roster when he wants it.

Already quite tall for a Flat rider, Loughnane – champion pony racer last year – isn’t guaranteed to be on the level for the long-term.

But the likes of George Boughey, Kevin Phillipart de Foy and Gay Kelleway have promised him bundles of opportunities when the turf Flat season gets going. 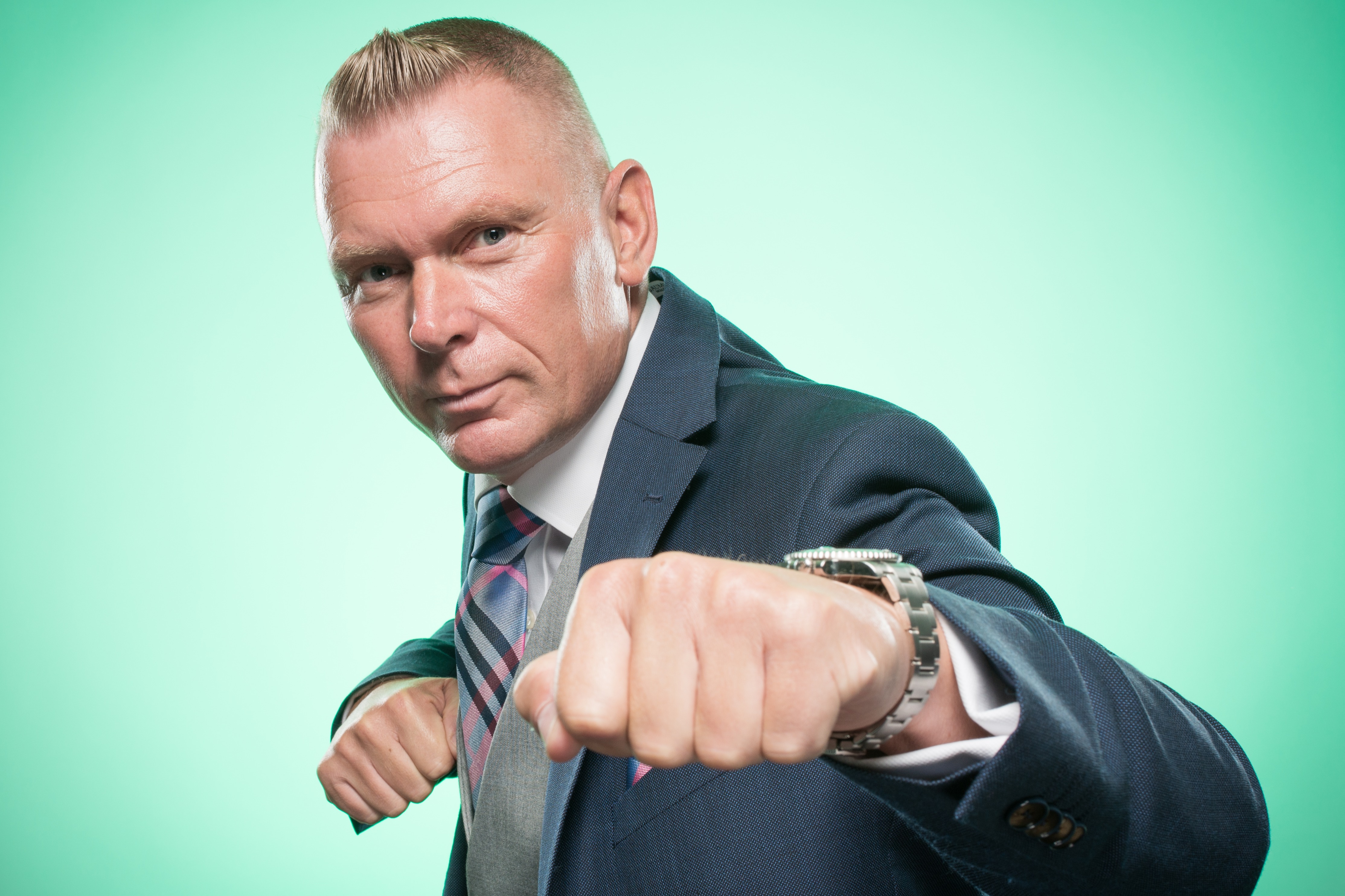 Jockeys facing bans when they haven't done anything wrong – what is going on? 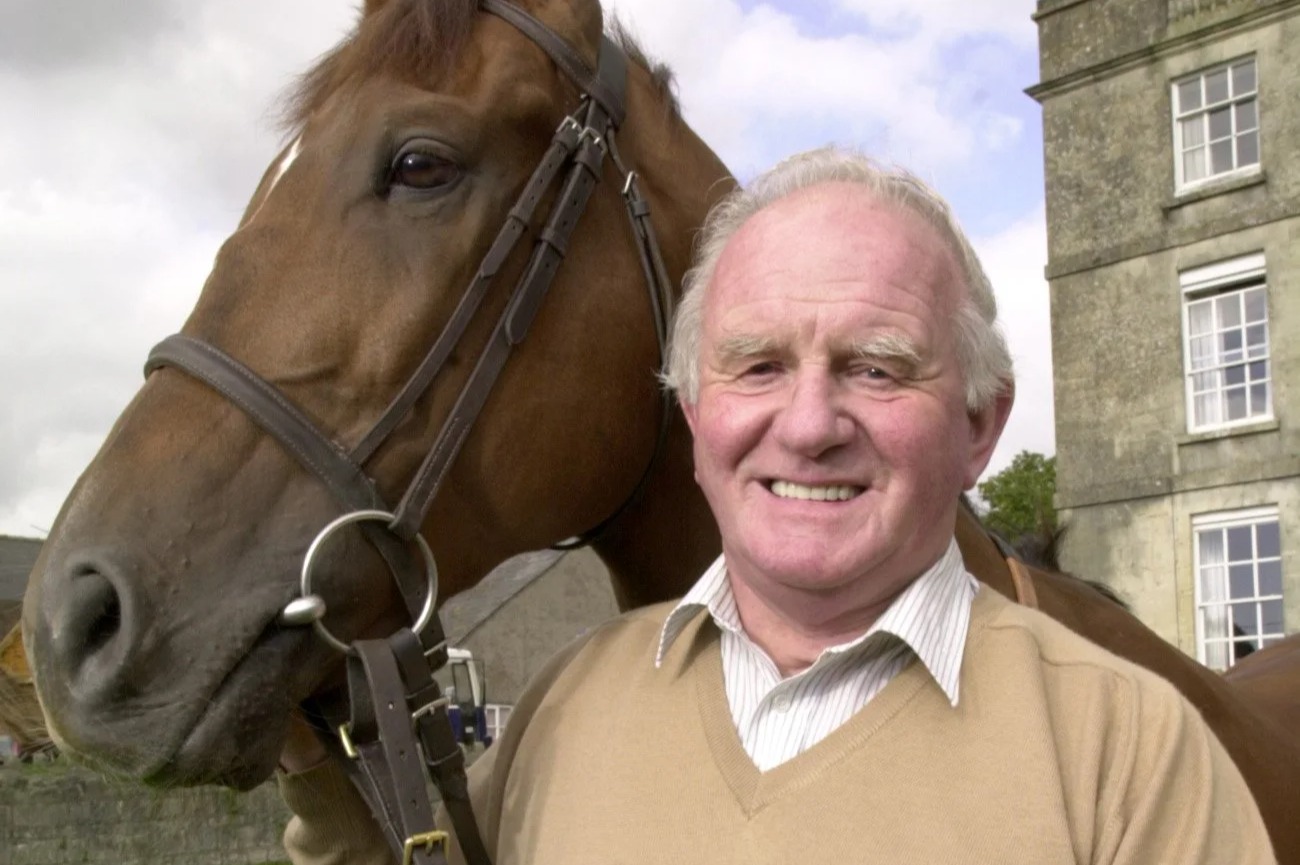 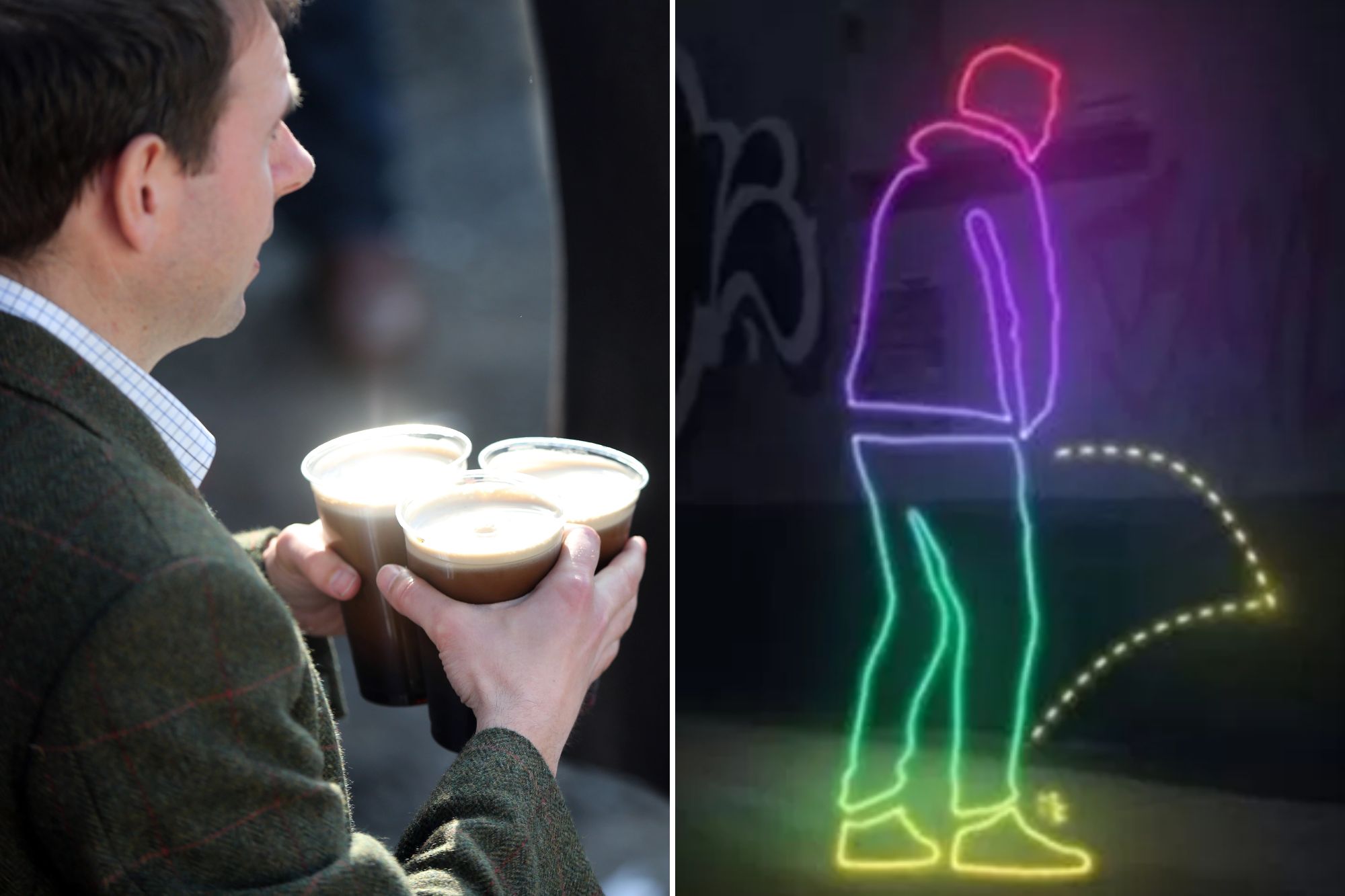 Paint will cause 'wee splash back' on unruly Cheltenham Festival punters

Protecting his claim is therefore important and there’s no need to waste it at gaff tracks like Wolverhampton and Southwell.

So his canny old man Mark, a top trainer and well-connected chap, has lined his lad up for a stint in Miami next month with trainer David Meah.

Loughnane snr told me: “I knew he was good, but, Jesus, we didn’t think it would go this well!

“I’m very proud and more people are calling me than ever.

“Sadly it’s only to talk about Billy!”

Plenty of youngsters burst onto the scene in this game and he won’t be the only teenager banging in the winners in the months to come.

Harry Davies is favourite to be champion apprentice next season and he’s still only 17.

He’ll be back when the proper racing returns.

Taylor Fisher, 18, is another kid to look out for. Based with Archie Watson, he has tongues wagging too.