GRAEME McDOWELL is in total limbo as to whether or not he will play in The Masters – and if his restaurants will survive the coronavirus pandemic.

McDowell, 40, was floundering outside the world’s top 100 before victory in the controversial Saudi Arabia event last month got him back in the top 50. 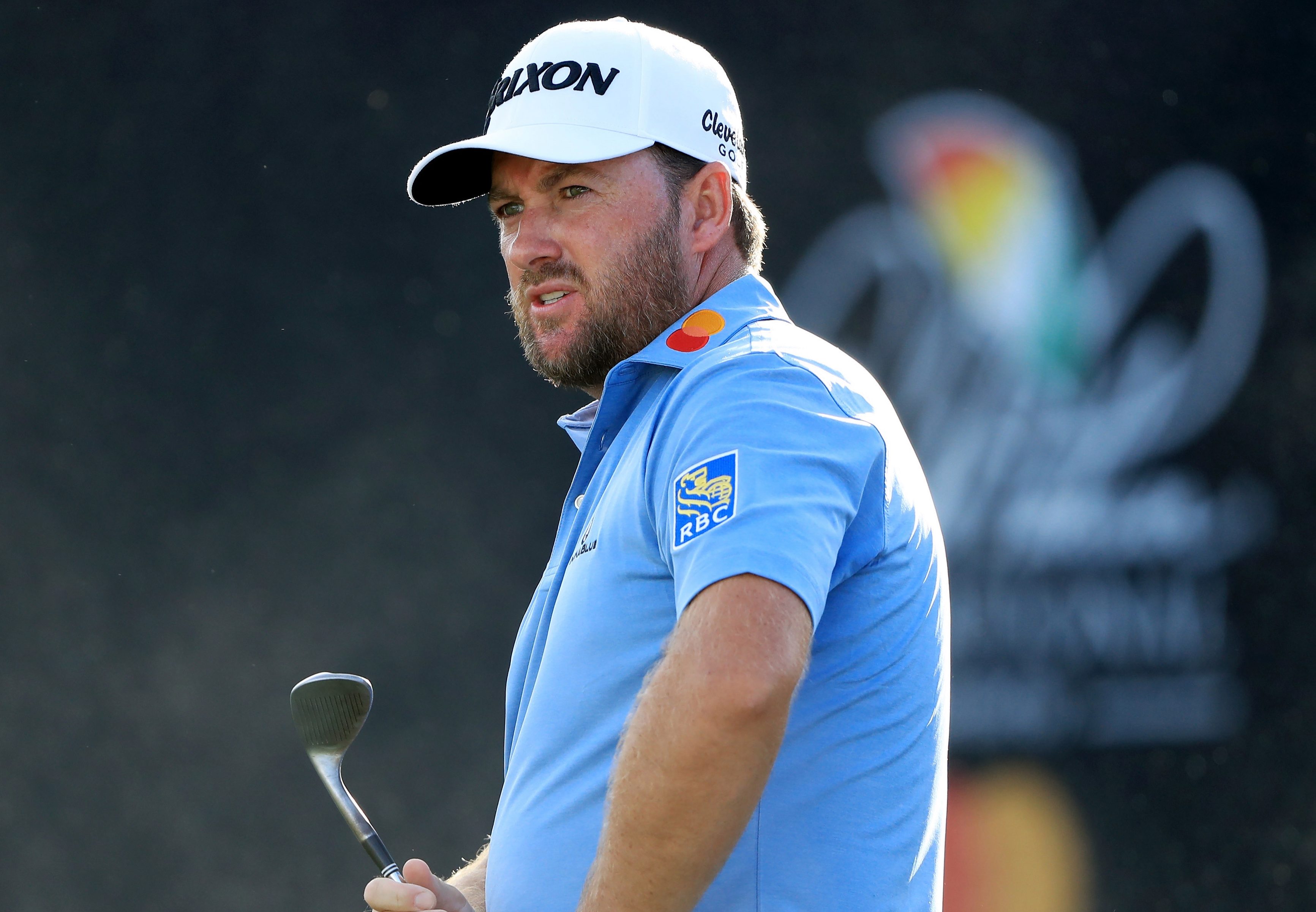 The rankings have now been frozen and The Masters – which invites the world’s top 50 at year’s end and the top 50 one week prior to the tournament – postponed indefinitely due to the global crisis.

The 2010 US Open champion currently sits 49th in the world. He was the last player to creep into the magic group before the points cut-off on March 15, having previously been 51st.

As it stands, Ryder Cup hero McDowell will tee it up at Augusta.

But he has no idea whether the men in green jackets will change the qualification process before the tournament – which was due to begin on April 9 – finally takes place, possibly in October.

McDowell said: “I’d be very happy if The Masters are going to honour the current qualification as it would be if their tournament was to be held two weeks from now, obviously, because I’d be eligible for it.

“But there’s so many ifs and buts. Will it be played? If so, when? This year? How will the eligibility be governed?

“It’s so tough. It’s so difficult to know. It’s nice to be sitting in the top 50 but when I look at it in real terms, the Players, the World Matchplay, they both had to be played before the cut off.

Had to swing into @nonabluemoderntavern for a @guinness on the way home from @apinv. Happy St Patrick's Day!

Had to swing into @nonabluemoderntavern for a @guinness on the way home from @apinv. Happy St Patrick's Day!

“There was a certain intangibility for me with regards to the world ranking. I would had to have performed on both those weeks to be guaranteed my place.

“We didn’t get the opportunity to do so, but with the rankings continued after the Players, with points dropping off and divisors going down, I was lucky enough to slip back in to the top 50.

“If we had continued to play golf, would I have earned that position? Maybe I wouldn’t have.

“Selfishly, I hope they acknowledge the rankings as we sit when it comes time to play.

“But there’s so many bigger picture things that need to happen between now and then. We’ll just have to wait and see because you know about as much as I do.

“It’s a waiting game. The European Tour and the PGA Tour are doing their best to keep us informed but we don’t know what’s going to happen.”

Spot of seared ahi tuna in Nona Blue with the missus. #nonablu-ing

Spot of seared ahi tuna in Nona Blue with the missus. #nonablu-ing

McDowell is for now laying low at his Lake Nona home in Florida, grappling with another issue he has only limited control over.

He owns two restaurants which have had to close their doors, and says not knowing about Augusta pales into comparison with people potentially losing their livelihoods.

McDowell added: “We have two pretty successful restaurants and all of a sudden we’re closing our doors and barely have enough money to keep them alive for two or three months.

“You take a successful operation and suddenly you’re thinking, ‘will we come out the other end?’

“It’s scary to see how quickly something like this can impact a business. You realise how fragile the situation this.

“We have about 70 employees in both restaurants and it gives me a perspective on what people are going through and the impact it has on their family and children.

“It makes me less focused on what I’m going through in professional sport.”