MASON GREENWOOD became the youngest player in Manchester United to score and assist in a single European game against Partizan Belgrade – with Paul Scholes tips him to outshine Marcus Rashford.

The young striker, 18, netted his third senior goal for the Red Devils and set up another in the 3-0 drubbing on Thursday. 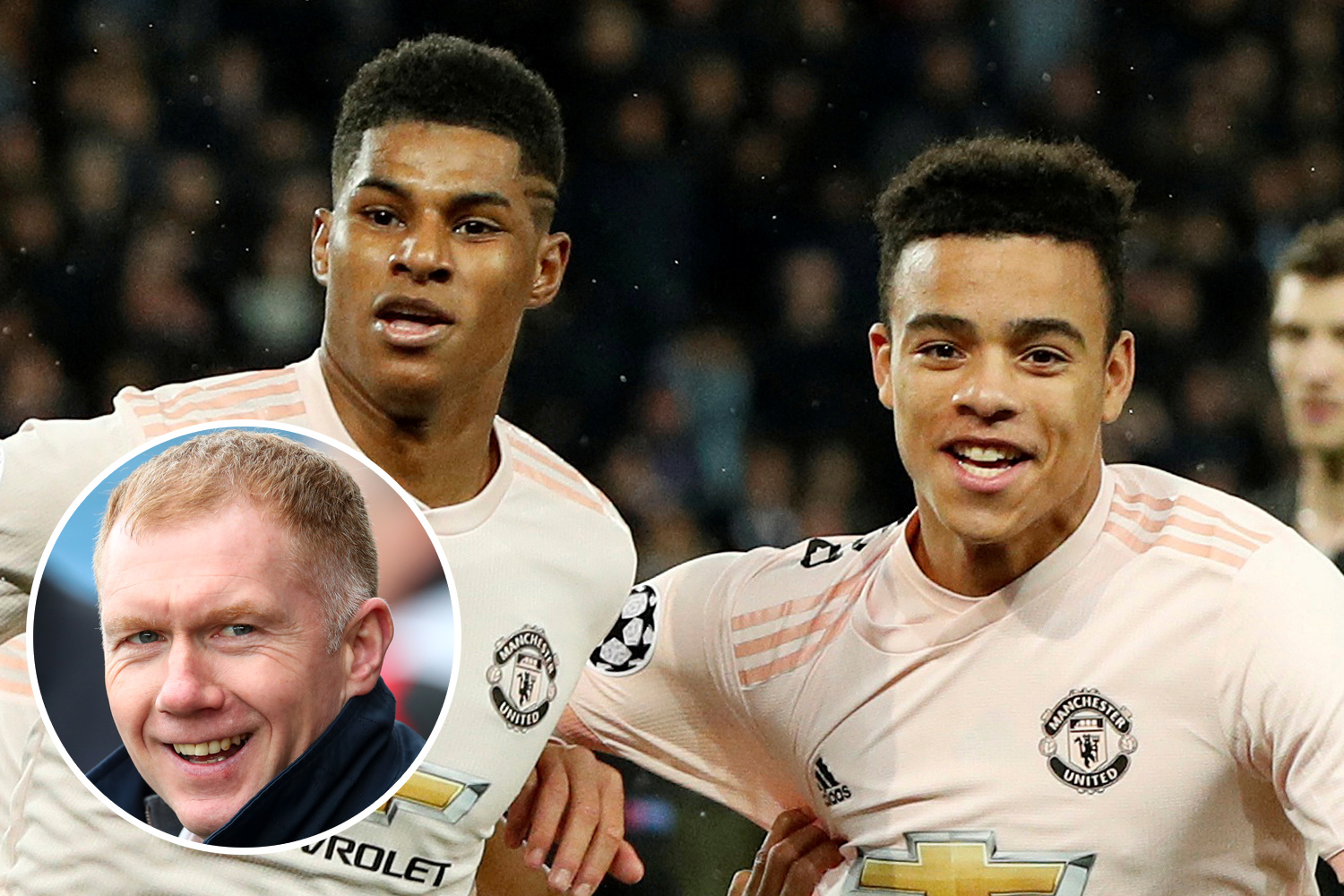 And now Scholes believes he will become a better finisher than his team-mate, four years his senior.

Scholes claimed: "If Marcus lacks anything it's a little bit of composure in front of goal.

"I think Greenwood will eventually be a better goalscorer than Marcus. But [Rashford's] all round play has been brilliant.'

"He's probably a scorer of great goals rather than a great goalscorer. He lacks that bit of composure but he's still a young player and I think that will come."

Next up for Greenwood will be to finally break his Premier League duck – having played eight times, mostly from the bench, without scoring.

The youngster previously scored against Astana in the Europa League and Rochdale in the Carabao Cup before his Partizan Belgrade strike.