Matteo Guendouzi is well on the way to replicating the success Cesc Fabregas achieved during his time at the Gunners that earned him his dream move to Barcelona. 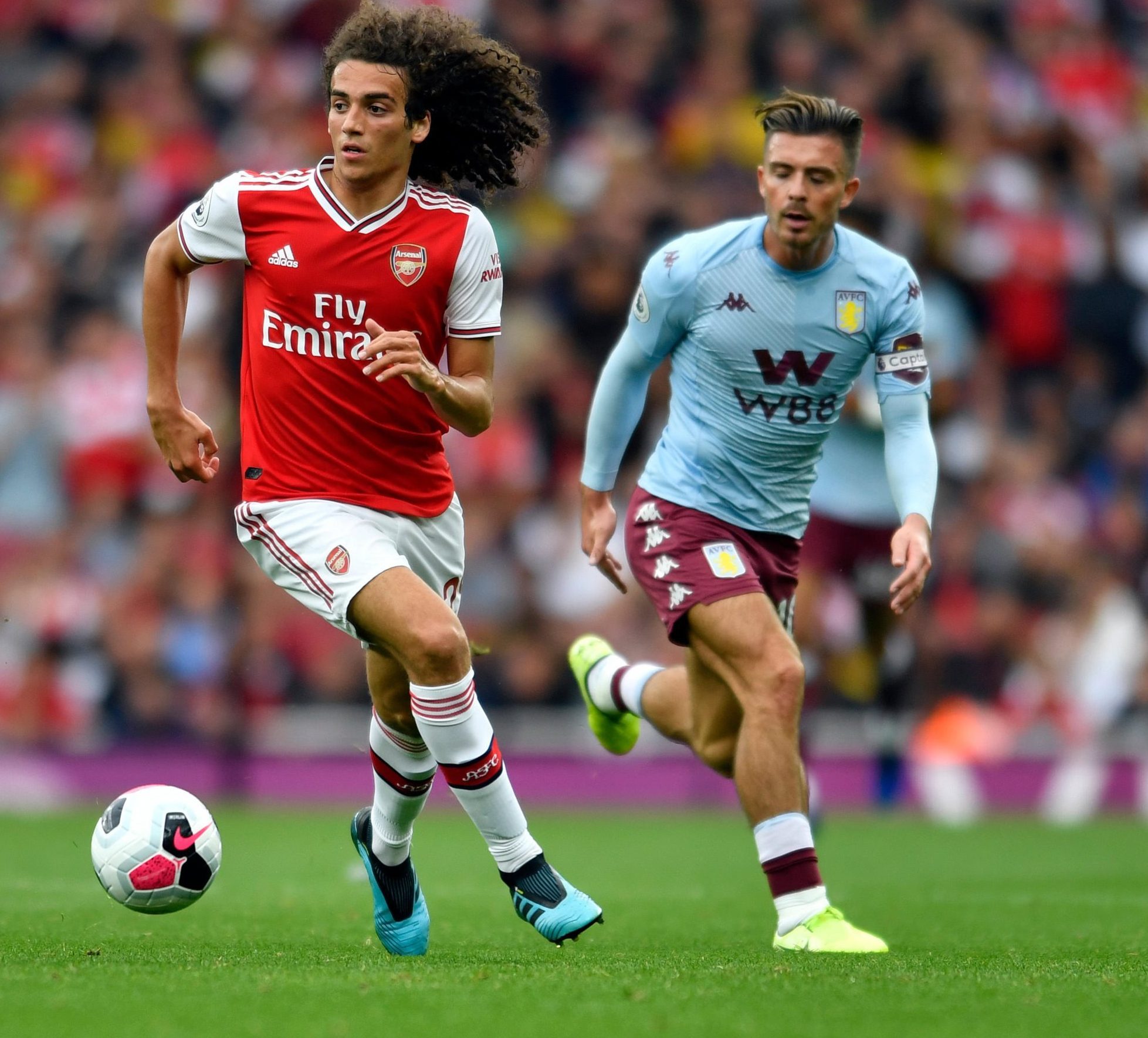 Last season the floppy-haired Frenchman flitted in and out of the team, but this season he is surely one of Unai Emery's first names on the team-sheet.

He has been trusted with marshalling the middle of the park so far this season, and even though he is just 20 years old, Guendouzi is revelling in the new-found responsibility.

The Gunners were up against it when Ainsley Maitland-Niles was sent off for two yellows and his team already 1-0 down.

But try telling Guendouzi that it wans't going to be his day.

Every ball was a winnable ball, every tackle he was going to win.

But he was also intent on breaching the Villa backline whenever he could, and it was his mazy run into the box that saw him felled by Bjorn Engels for a penalty.

Up stepped summer singing Pepe to blast the ball home for 1-1.

Villa may have responded almost immediately when Wesley made it 2-1, but you could just sense Guendouzi wasn't going to be on the losing side out there.

Nine minutes from time he swung the ball into the box, Villa half-cleared but sub Calum Chambers beautifully swept home the equaliser.

And Guendouzi was almost in the crowd celebrating with the fans who have taken him to their hearts in the 84th minute when Pierre-Emerick Aubameyang pinged home a perfect free-kick to make it 3-2.

But the danger of Emery relying on the precocious talent are obvious.

With the likes of Granit Xhaka, Lucas Torreira and Reiss Nelson failing to nail down a central berth, Arsenal look like needing Guendouzi to rattle out the games this season.

But it's only his second season in the Premier League, and the Gunners don't need a mid-season burn-out physically and mentally from Guendouzi.

Thankfully for Emery he has the likes of Joe Willock and Emile Smith-Rowe, two other wonderkids, to step in for the likes of the League Cup and Europa League.

What the Arsenal decision-makers will need to do is pull their finger out and get a new contract on the table.

Talks on improving his £40,000-a-week deal were said to have started back in July, but things have gone quiet on this.

A match-winner up top in Aubameyang backed up by one of the Premier League's brightest talents. It's just the defence that needs working on now. 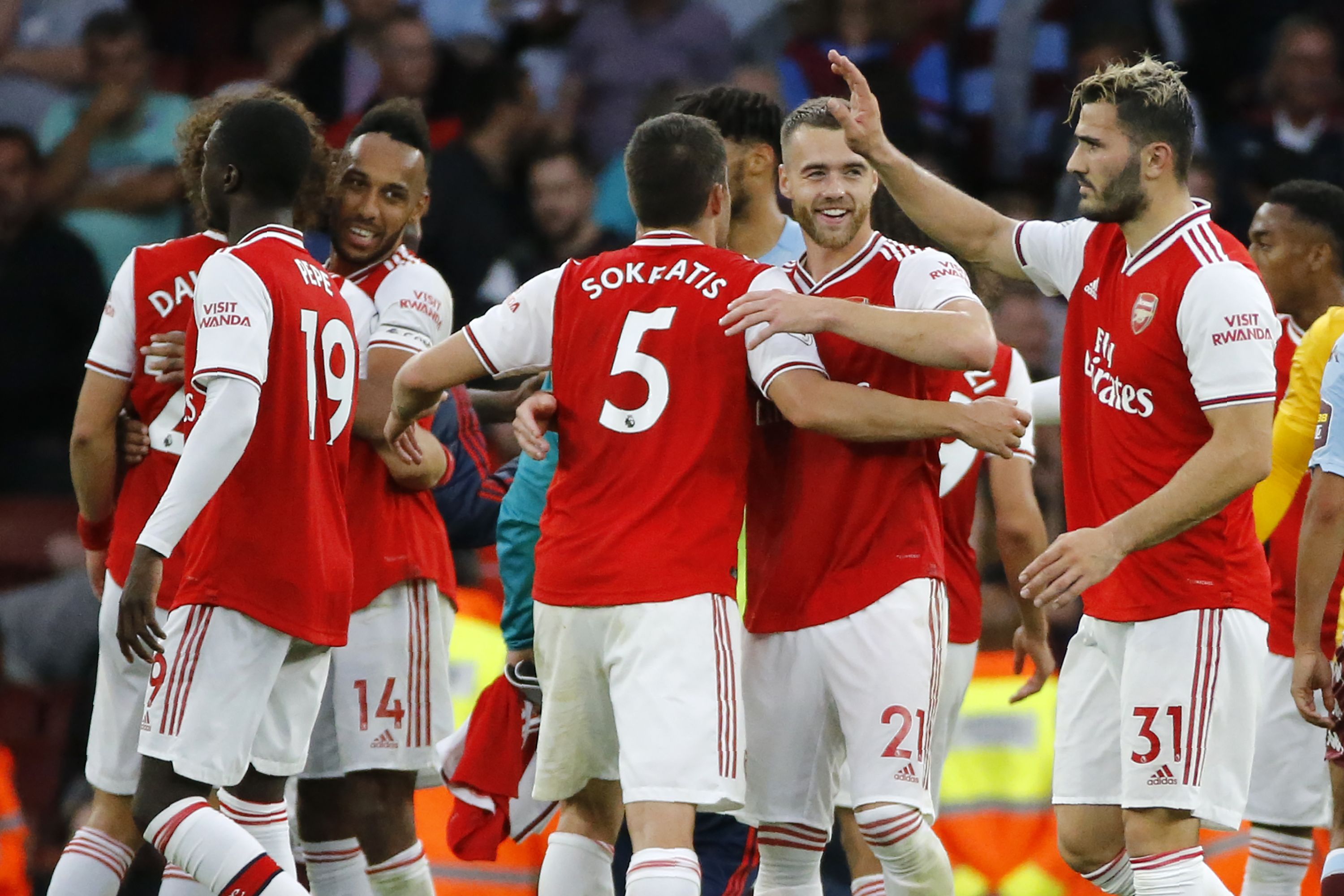