HAFTHOR BJORNSSON has fired another shot at rival Eddie Hall by calling him the ‘biggest bully on the internet’.

The powerhouse, who played Gregor 'The Mountain' Clegane in Game Of Thrones, was set to finally battle his fellow World's Strongest Man winner a week ago. 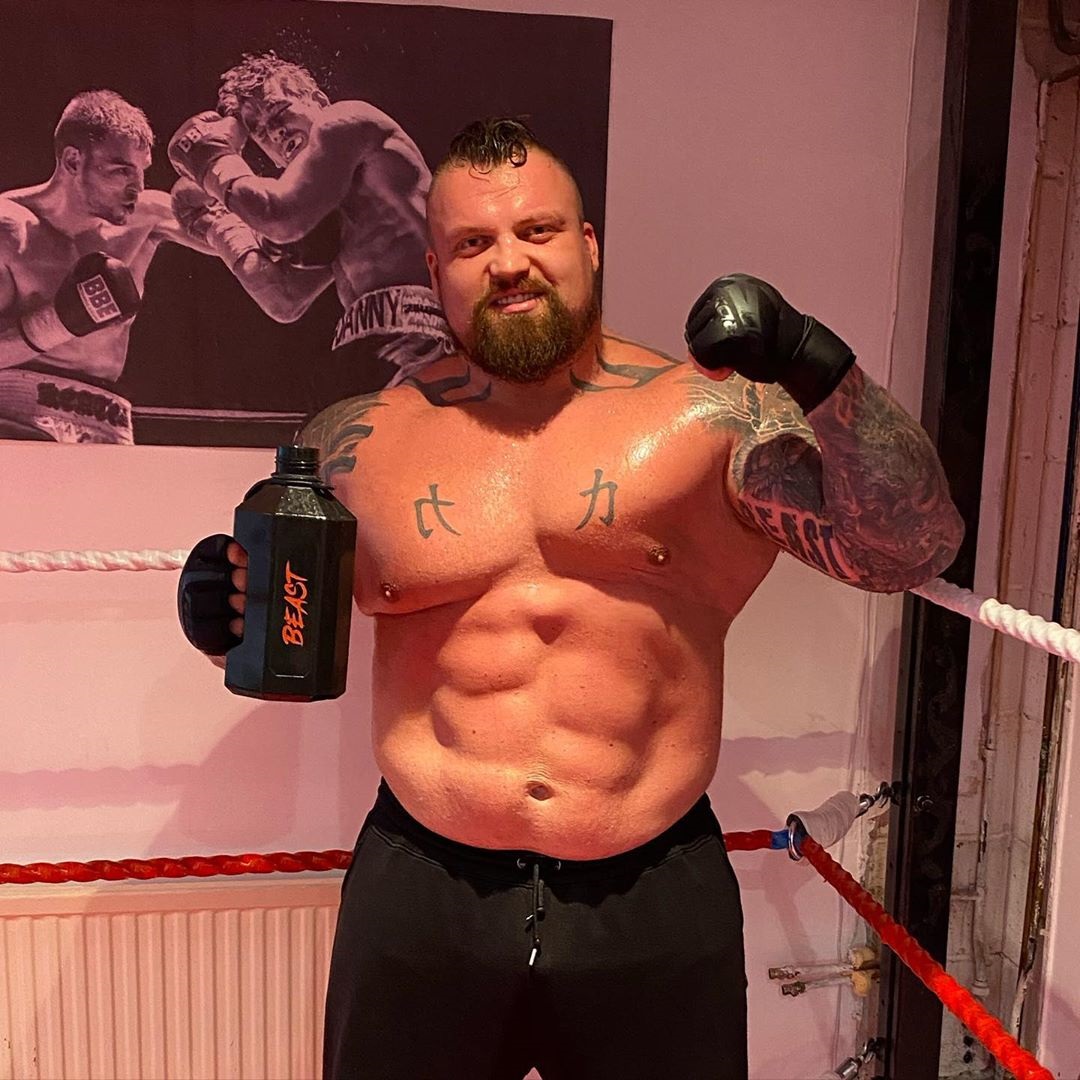 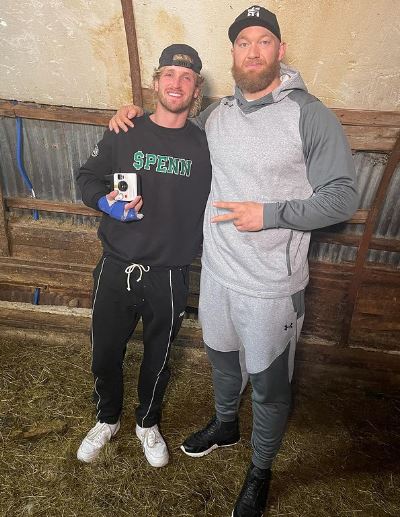 The long and eagerly-awaited boxing bout was postponed until next year after Hall detached his bicep.

Thor took on arm-wrestling star Devon Larratt instead and stopped him in the first round of their exhibition fight in Dubai.

The 32-year-old instantly switched his focus back to Hall following his triumph.

And he has urged his bitter foe to step up his training ahead of their war in 2022.

“Hopefully now he's gonna pick up training and stuff to train hard, because I really hope that I'm able to punch him for at least three to five rounds.

“I don't want to finish him in the first round. I want to have a real battle here.”

Since talk of a boxing match between them first surfaced last year, the two big men have exchanged numerous verbals.

And on the war of the words between them, Thor added: “He's just all about talking s***.

“Being behind the screen, he's basically the biggest bully on the internet.

“He likes to be behind his computer talking crap. That's what he does best.”