HARRY KANE believes he will be sharper this season after being able to take a full summer holiday.

The Tottenham striker was only able to take a few days off last year after captaining England to the 2018 World Cup in Russia. 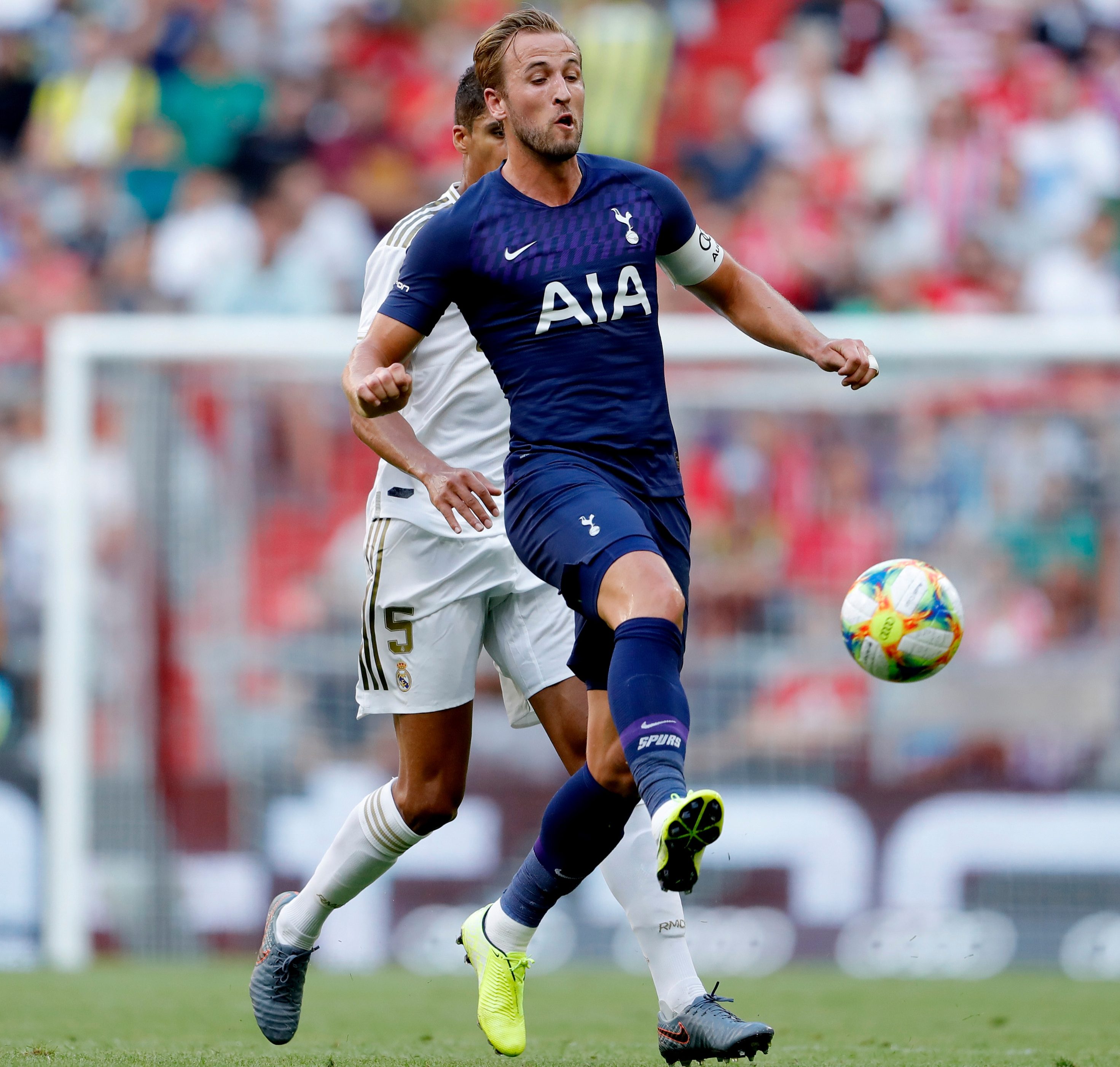 But this year he has been able to enjoy a good break to get a proper rest – and is feeling ready to wreak havoc on Premier League defences.

Kane said: “Last year we had just five days before playing against Newcastle. This year is a totally different situation. It's helped me.

“I had a nice off-season, obviously got married, relaxed and chilled out. I've come back ready to go, as the whole team has, and I feel sharp.

“There's still a couple more pre-season games but I'm going into the season as fresh as I have been for a long while and hopefully I can take advantage of that.”

Injuries meant Kane failed to score more than 20 goals in a Premier League season for the first time in five years as he finished with 17 top flight goals.

Tottenham finished fourth in the table and reached the Champions League final where they lost 2-0 to Liverpool.

Kane hopes his long summer break will give him the edge this time, having already struck against Juventus and Real Madrid in pre-season.

He said: “In the Premier League, as a team, we could have done better.

"We lost a lot of games we probably shouldn't have lost. I think the team and me work together.

“It's not just me – a few of the other lads have had the chance to have a good pre-season. Hopefully we can make the most of it.”