Fern Hawkins, who was in Mykonos with the centre-back at the time of the brawl, launched into a passionate defence of her boyfriend today. 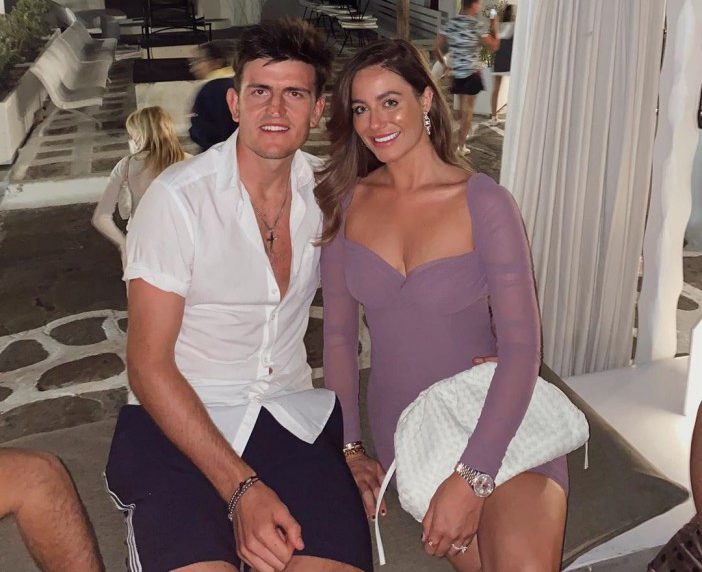 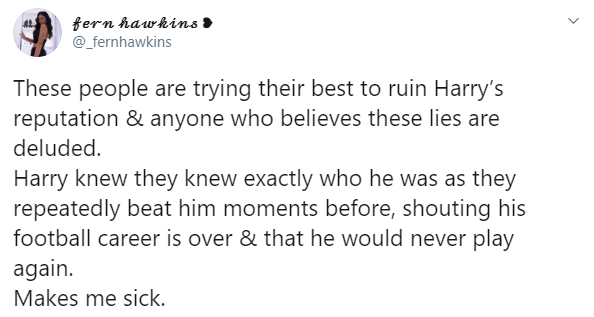 It came following claims made by a cop at his trial today that £85million Utd captain Maguire boasted "Don't you know who I am" when he was arrested.

Fern wrote on Twitter: "These people are trying their best to ruin Harry’s reputation & anyone who believes these lies are deluded.

"Harry knew they knew exactly who he was as they repeatedly beat him moments before, shouting his football career is over & that he would never play again. 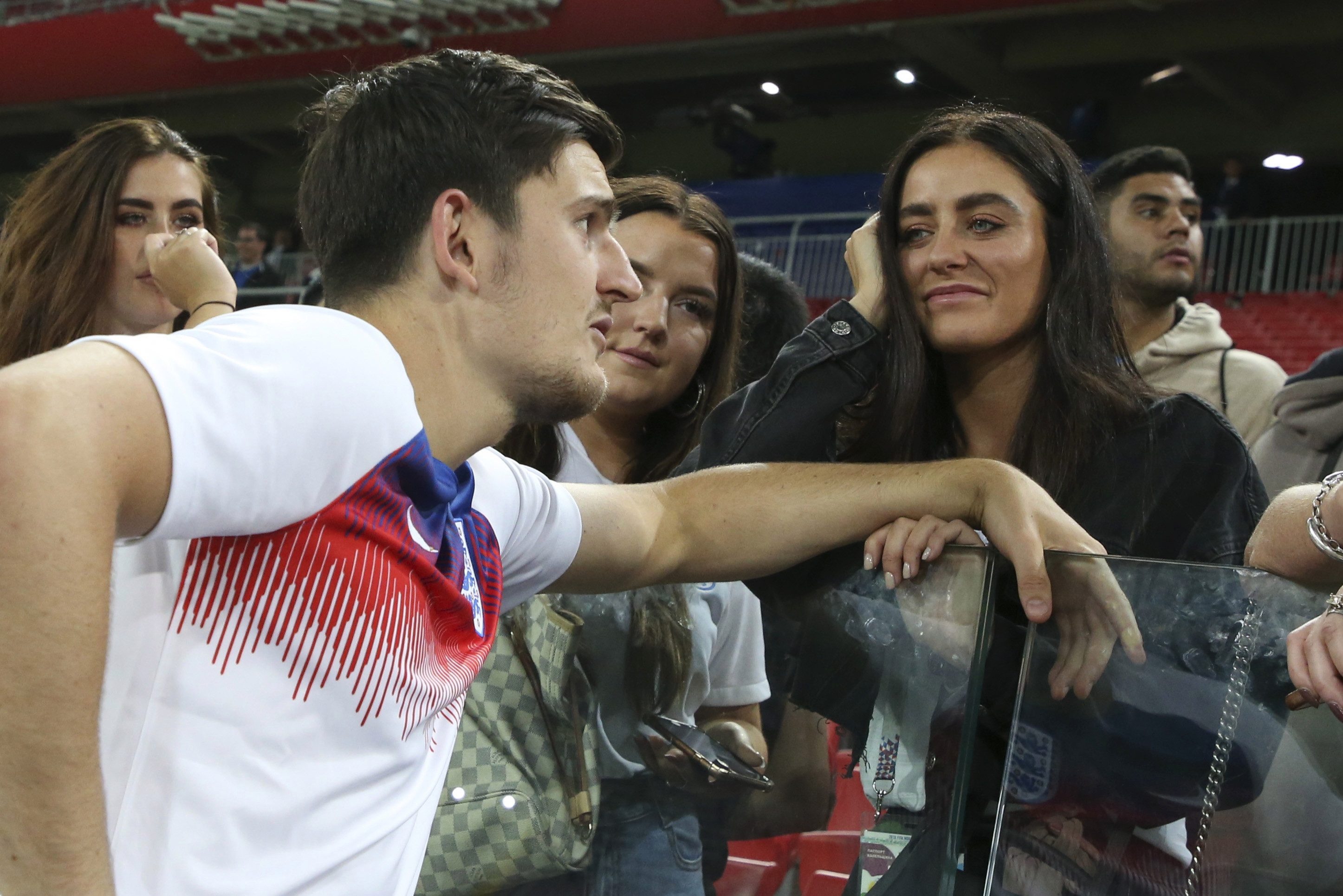 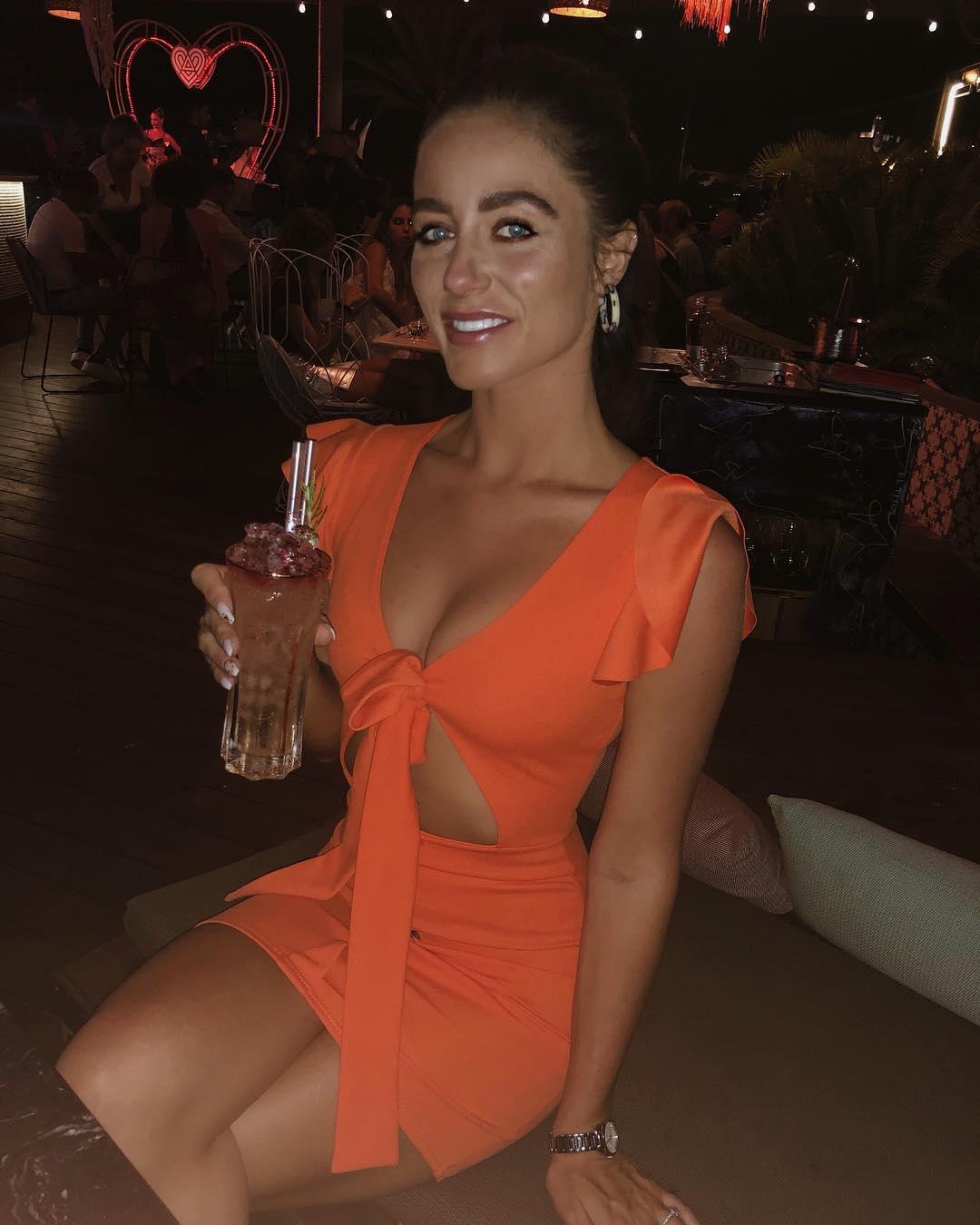 Her tweet has been liked by hundreds of supporters – including Towie star Sam Faiers and Man Utd fans.

Maguire allegedly told cops after his arrest: "Do you know who I am? I am the captain of Manchester United, I am very rich, I can give you money, I can pay you, please let us go”.

But he has been defended online by his brother Laurence, who called the cop making the allegations "crazy".

Sky Sport pundit and ex-footballer Jamie Carragher also hit out at the claims, tweeting: "Absolute b******s! Every story/rumour someone tells about a footballer always starts with ‘Do you know who I am?’

"I’ve never once heard any player say that!!" 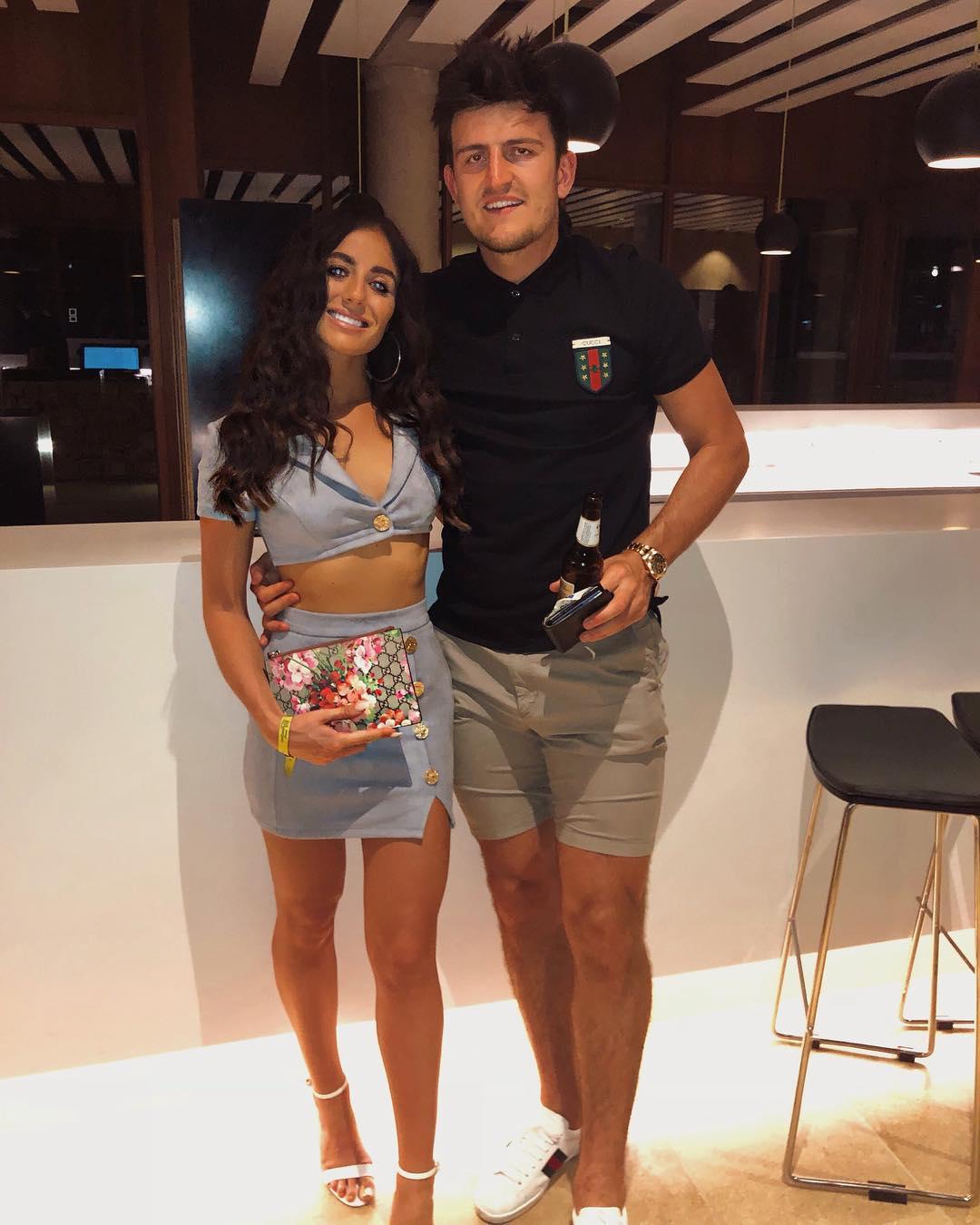 Fern has been dating Maguire for over nine years after they first got together in June 2011.

She posted a loved-up shot of the couple enjoying some together in Mykonos before the late-night brawl.

The science graduate, who has two baby daughters with Maguire, captioned the sweet photo: "Holidays with you" followed by a love heart.

The claims were made at a court in Syros today where Maguire, brother Joe and pal Chris Sharman are currently on trial over a drunken brawl.

The trial heard how Maguire's younger sister Daisy was injected in the arm by Albanian men, which caused her to faint. 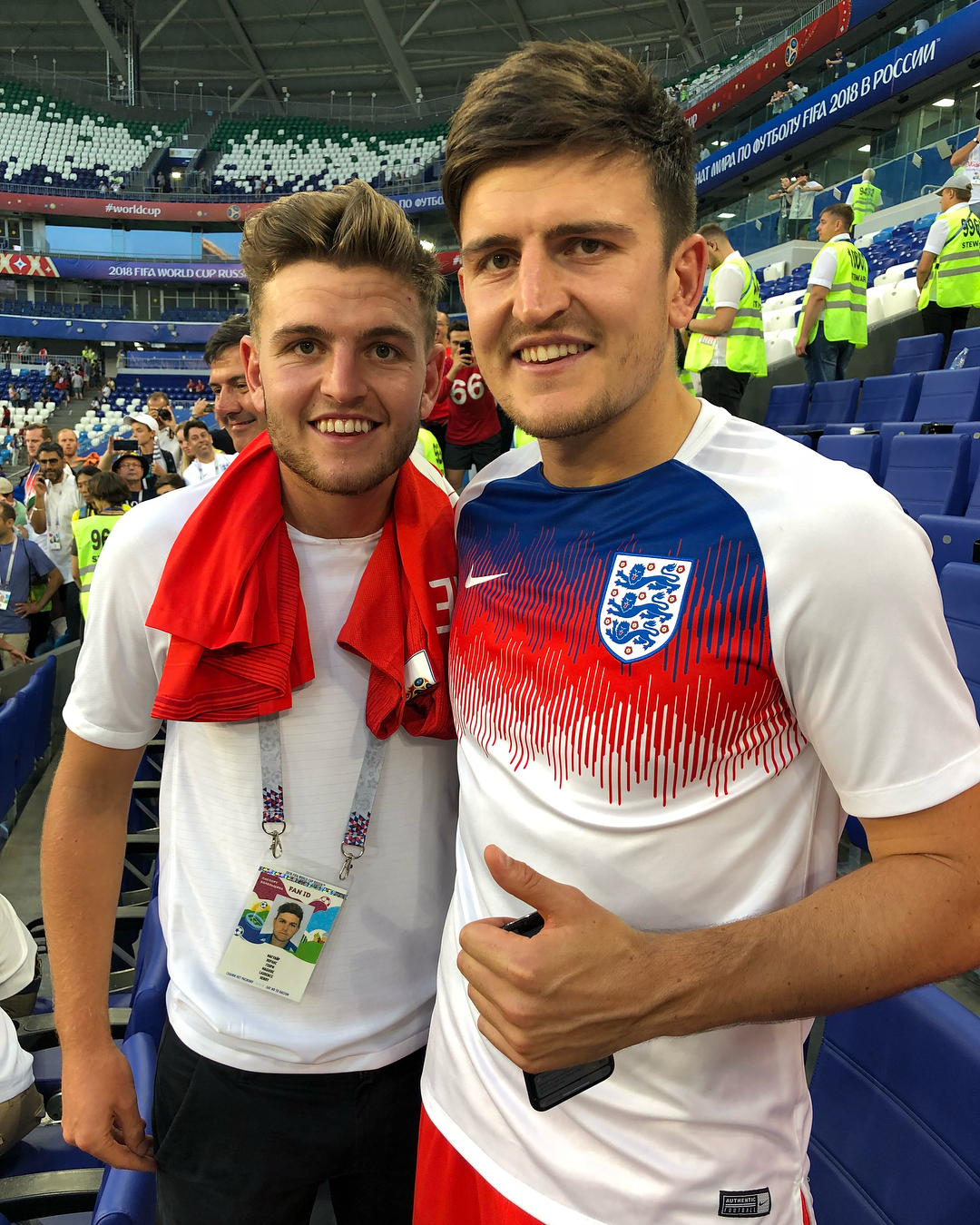 Maguire and his group asked to be taken to hospital after the incident, but were driven to a police station instead – as the Albanian men fled.

Once at the police station, officers allegedly kicked Maguire on the leg and told him: "Your career is over".

Dad Alan has travelled to the court on the Greek island of Syros today to support his sons.

But none of the defendants – including Maguire – are in court today and are instead being represented by their legal team.

Utd captain Maguire, 27, footballer brother Joe, 28, and pal Chris Sharman are all charged with assault and violence against an officer.

The brothers are further charged with attempted bribery, while Maguire and Chris are accused of verbal assault.

They deny the charges.

The bribery charges carry a maximum sentence of up to five years in jail and a fine.

But the group are able to appeal the decision in a higher court if they are found guilty today.