HENRY SLADE and his Exeter Chiefs teammates have been training with hardcore Royal Marines Commandos as they plot their assault on the Premiership.

England centre Slade, a Prem runner-up with the club last season, found himself in at the deep end at Lympstone's Commando Training Centre in Devon. 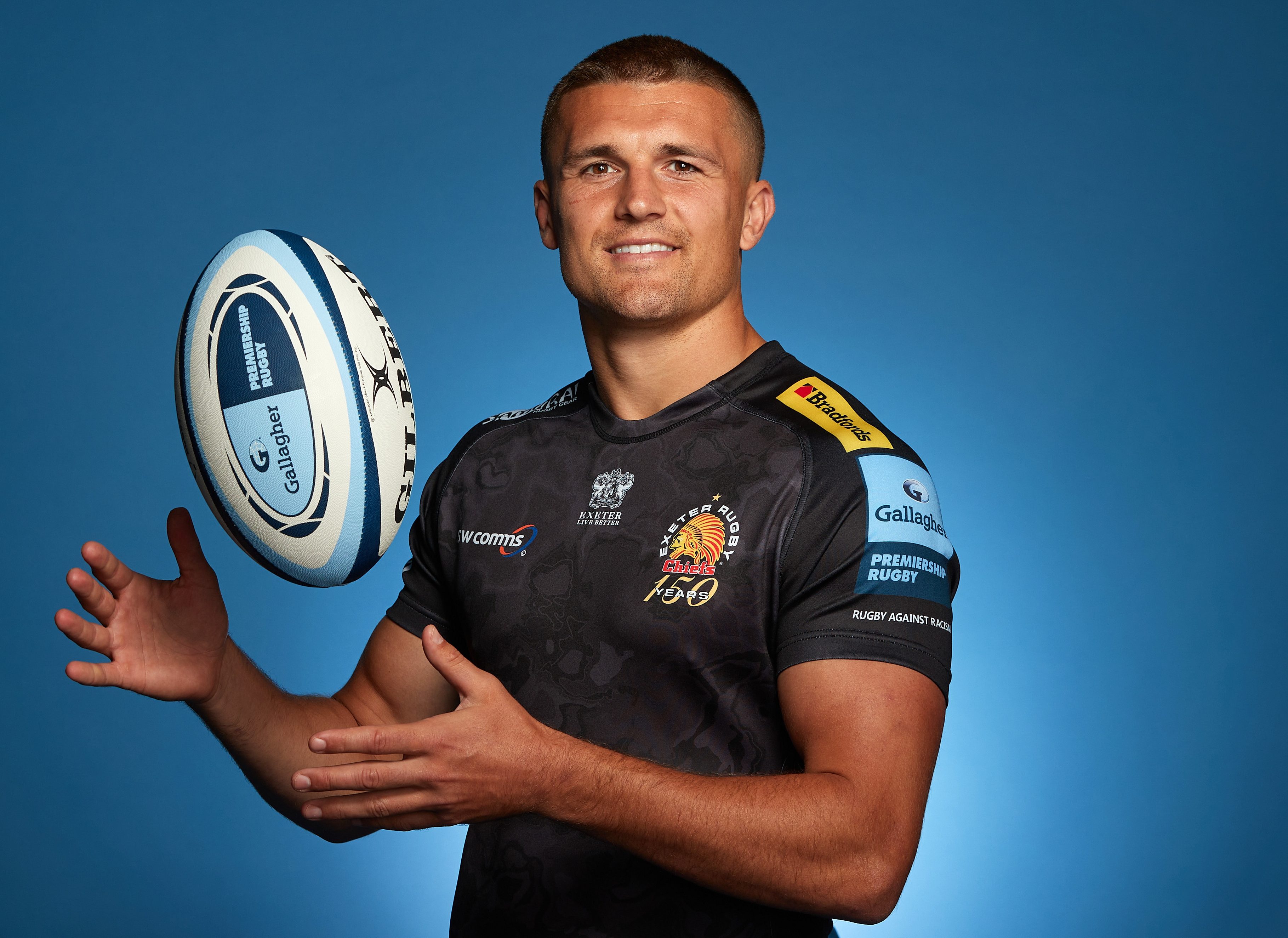 Navy soldiers drilled Rob Baxter's side to get them fighting fit for the big kick-off at Leicester Tigers a week today.

Slade said: "Those boys are tough. We don't even do the things they do fully, so I can't imagine how hard their training is.

"We had some sessions at the marine base – passing around rifles in the pool and trying to keep them above water – things like that.

"It is a proper deep pool – four or five metres. They give us rifles and we have to keep the rifles above water.

"Then they will chuck one to the bottom and you have to go and pick that up and carry on – it is pretty tough.

"You have to keep it above water for a few minutes – it's not ideal – especially when some people in the group aren't good swimmers!"

After Exeter's shock defeat to Harlequins in last season's final Slade has drawn a line under their failed English and European title defence.

The 28-year-old joked: "We've gone old-skool. . . boxing in warm-ups until someone bleeds!

"We have just gone back to what we sort of pride ourselves on – high standards of each other, working hard and getting back down to the basics.

"Maybe there was a sense of complacency, we have reached the last however many finals – but every time you get there it is against a bloody good team.

"It was frustrating and it still is, but we had a good summer and have used the feeling we had. 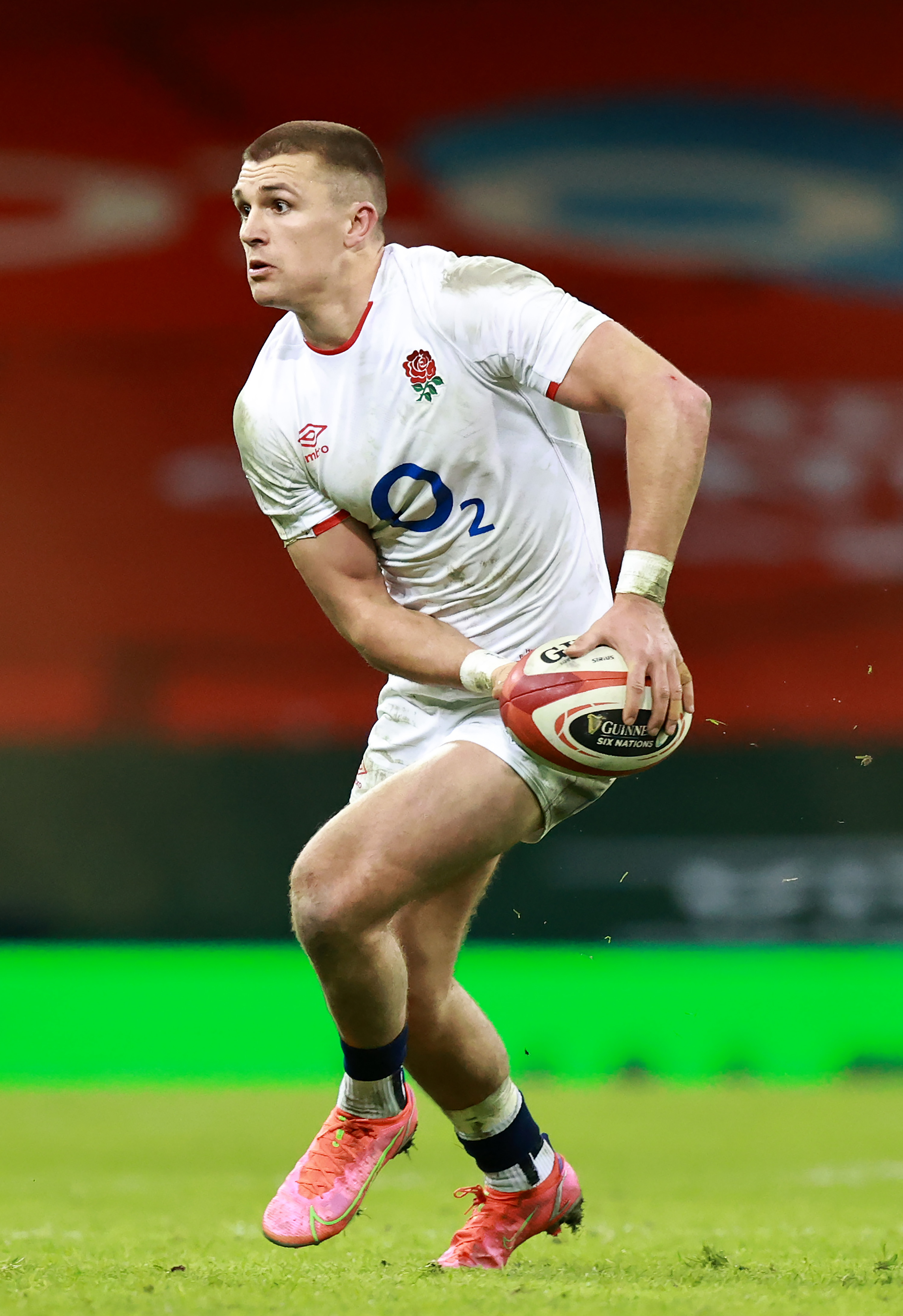 "We had a reset down at Chiefs and are looking forward to going one better this year."

And Slade is also relishing the chance to renew their bitter rivalry with Saracens after the Londonders were relegated for breaking the salary cap and cheating their way to Premiership wins at the expense of Exeter.

He added: "We have them around Christmas time, so that will be good game with fans back – that will add to it.

"We have had a few big finals against those boys and lost so it is always nice when we beat them.

"They have some great players, are a big side and it brings another massive game to the calendar, it's another one for the boys to get excited about and we are looking forward to it."