Dani Jackson will call four charity races at Newbury over the next six months. 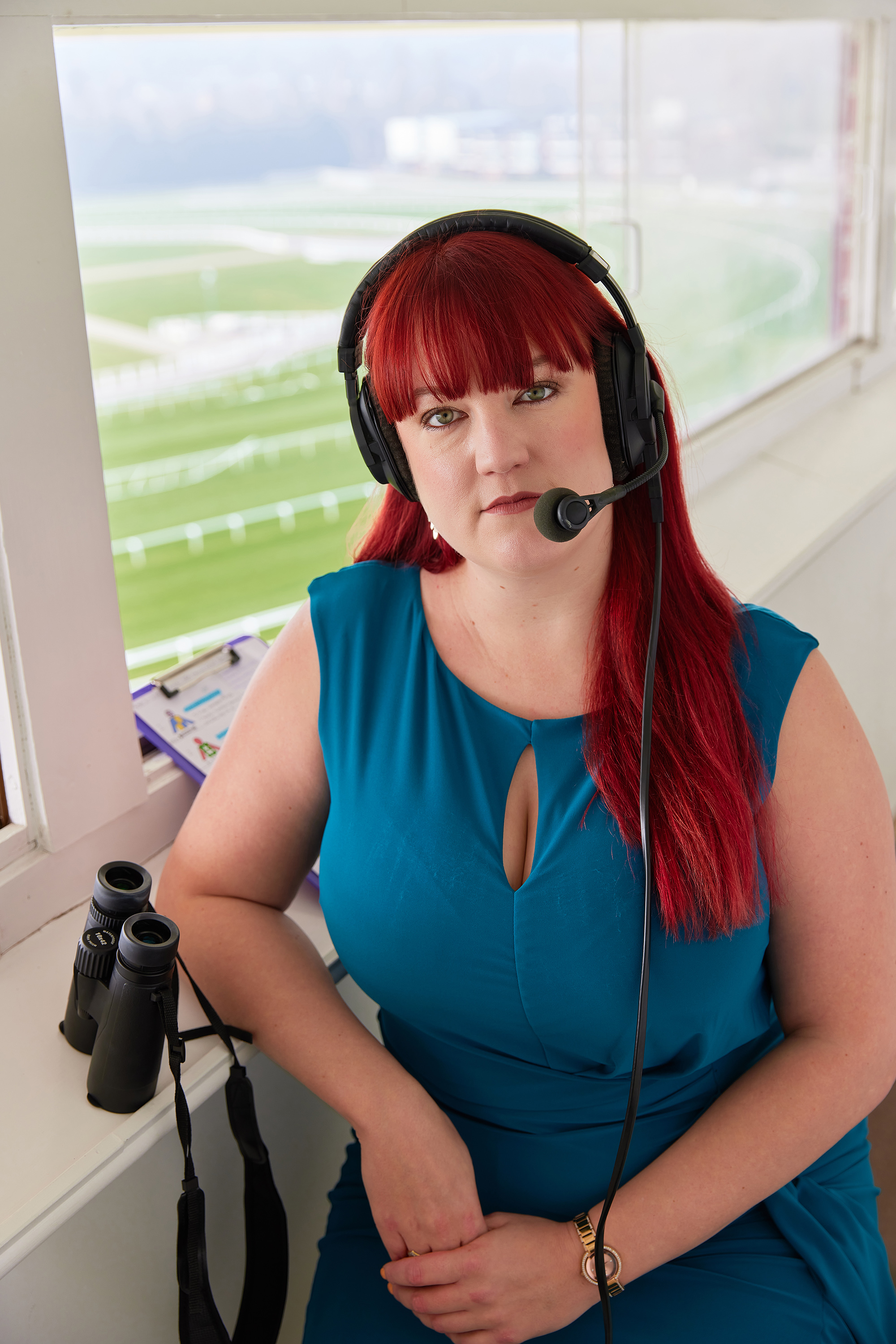 Her appointment is part of a new initiative to boost equality.

“Commentating has been a passion of mine for several years and I’m looking forward to my first live UK call.”

Dani’s debut at the Berkshire course is the Injured Jockeys Fund Charity Race on May 14.

Mum yelled ‘why didn’t I put on their seatbelts?’ after killing her two kids

A Newbury spokesman said: “Horse racing is not short of female broadcasters and presenters but is yet to hear a female race caller on a regular basis.”

Racecourse director Harriet Collins added: “Female race commentators have not been heard in any significant capacity and we’re really excited to welcome Dani to the commentary box.”

Mum yelled 'why didn't I put on their seatbelts?' after killing her two kids

Harry & Meghan should be stripped of titles by Queen, says Donald Trump