ARSENAL are set to splash the cash in January as Mikel Arteta looks to add creativity to his side.

Despite three consecutive Premier League victories, the Gunners boss is still keen to bring in players with the club languishing in 11th spot in the table. 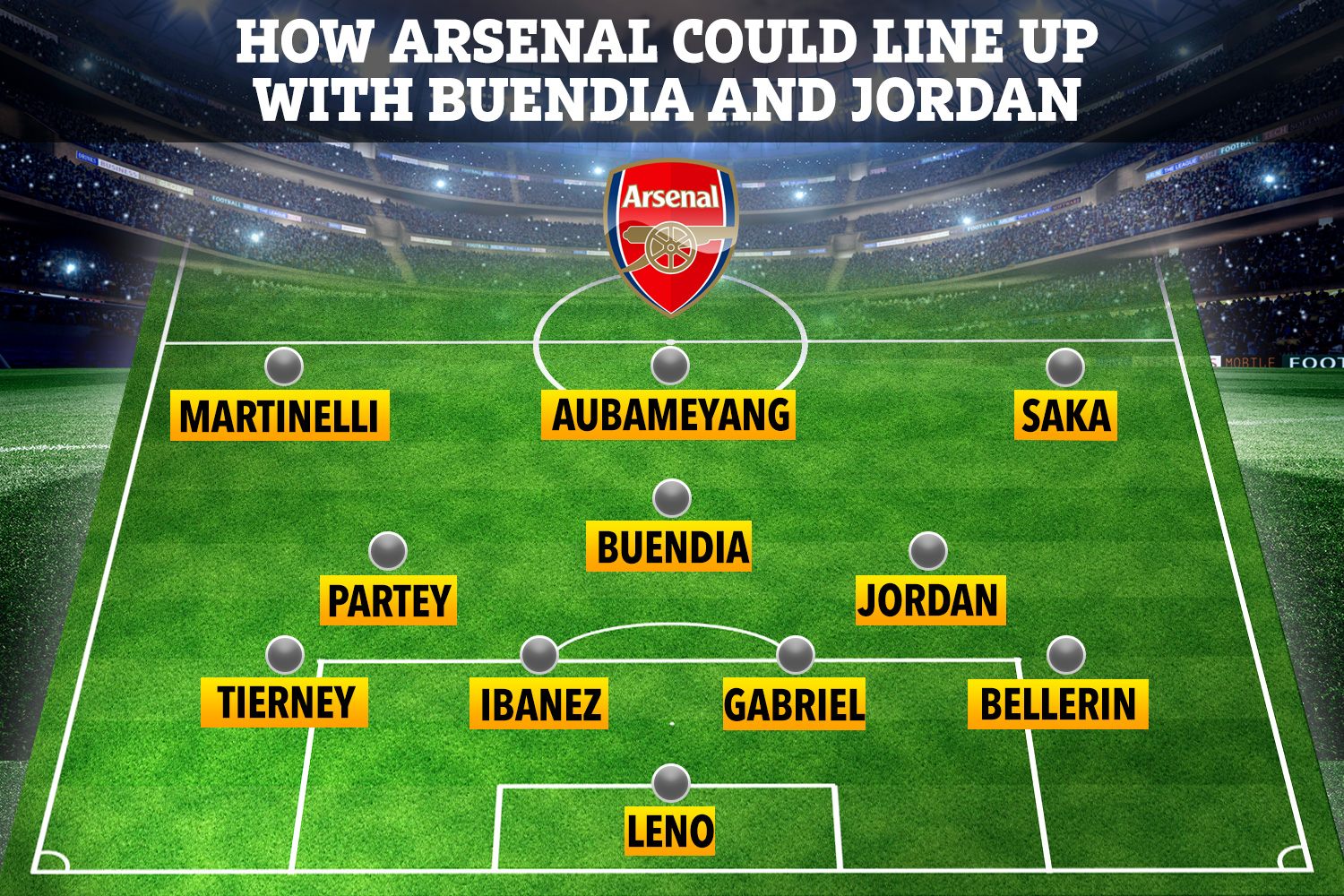 The North Londoners are also focused on offloading a number of players following the loan departures of William Saliba to Nice and Sead Kolasinac to Schalke.

Mesut Ozil, Calum Chambers and Shkodran Mustafi all face an uncertain future, with the trio to possibly follow Olympiacos target Sokratis out the Emirates door.

With a number of defenders possibly leaving, Arsenal could look to sign Roma centre-back Roger Ibanez .

They are believed to be battling Liverpool for the signature of the £35million-rated Brazilian.

Arteta is also desperate to bring in more midfielders, though the club will not be signing Real Madrid ace Isco on loan due to the emergence of Emile Smith Rowe.

However they maintain an interest in Norwich playmaker Emiliano Buendia, who has played a part in 13 goals in the Championship this term.

And SunSport exclusively revealed last month that Sevilla maestro Joan Jordan is being eyed up in January by the Gunners, who have tracked his progress for three years.

Once the winter transfer window is over, Bernd Leno will retain his place between the sticks. 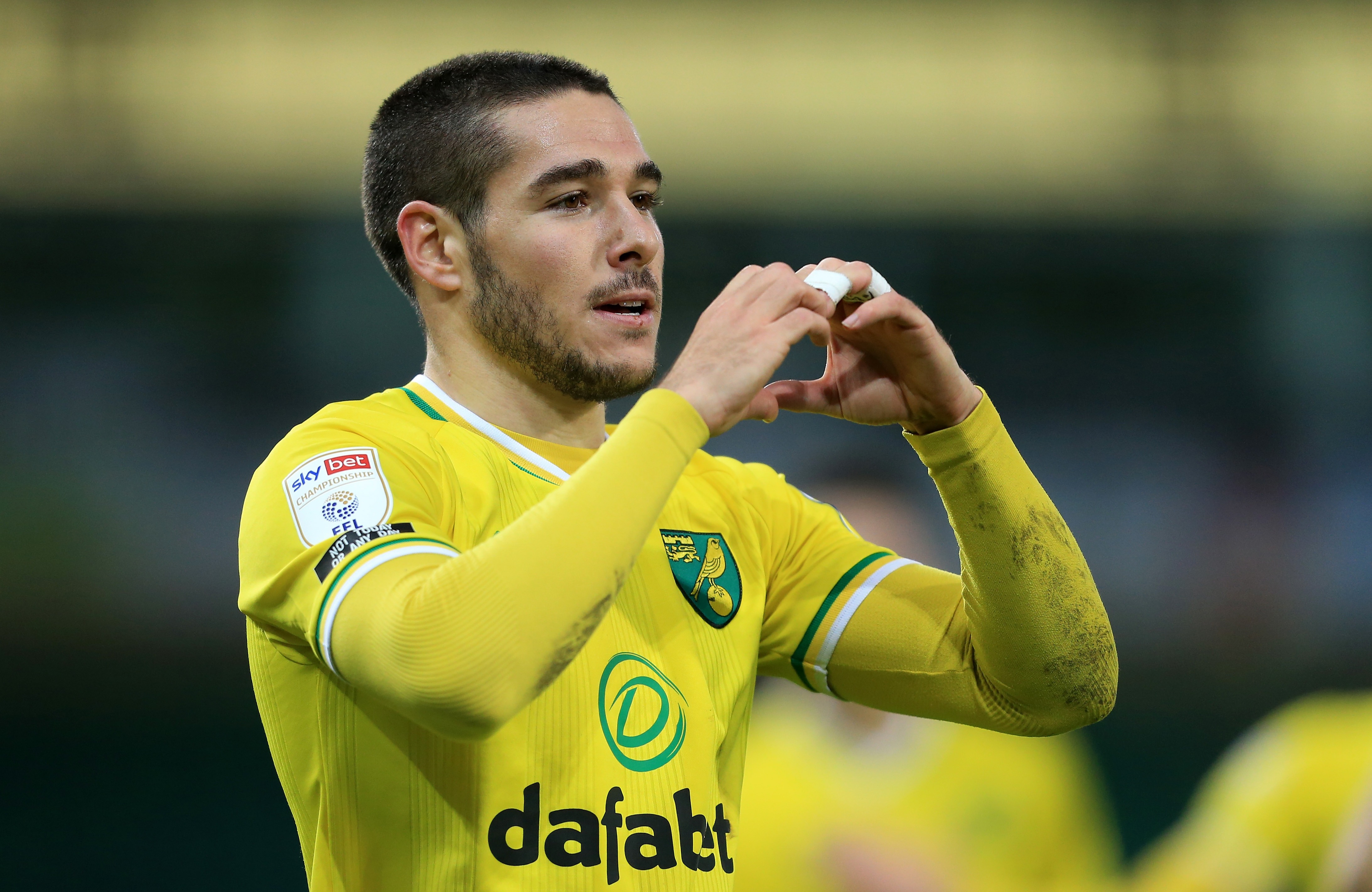 Hector Bellerin should continue to feature at right-back, with Kieran Tierney to slot in at left-back.

Summer signing Gabriel could be joined by Ibanez in the heart of the defence should Arsenal decide to make a move for the talented 22-year-old.

Thomas Partey could have a new midfield partner once he is fully fit in Jordan, should the Gunners splash £32m on the Spaniard.

Playing in a more advanced role could be Buendia, with Arteta also having Smith Rowe to rely on.

Bukayo Saka could keep his position on the right wing having starred there in the wins against Chelsea, Brighton and West Brom.

Gabriel Martinelli could then be deployed on the opposite flank, with skipper Pierre-Emerick Aubameyang leading the line.