BARCELONA could reportedly turn to Mauricio Pochettino as their next manager.

Rumours are rife that the Catalans are set to sack Ernesto Valverde despite the team still being top of LaLiga. 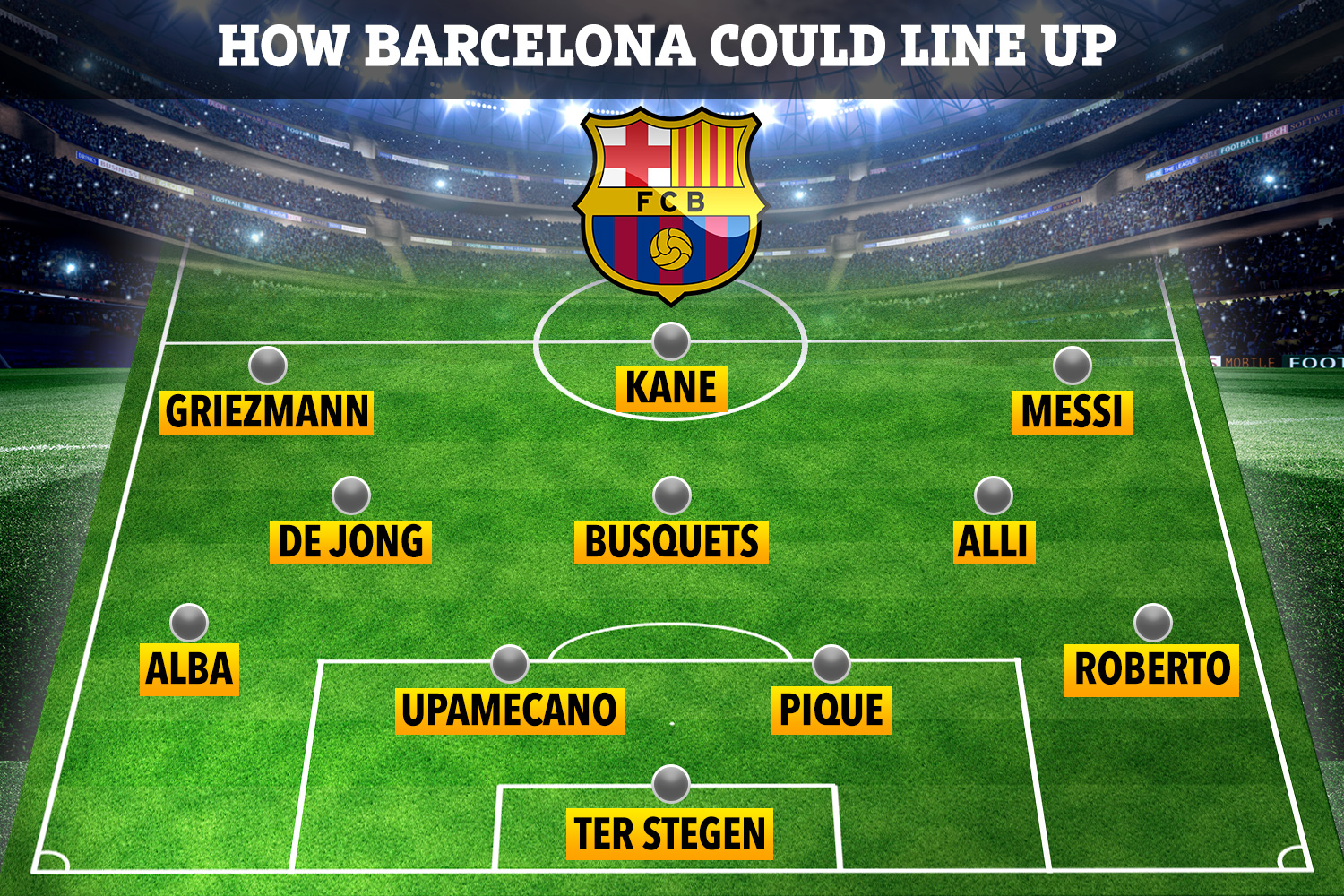 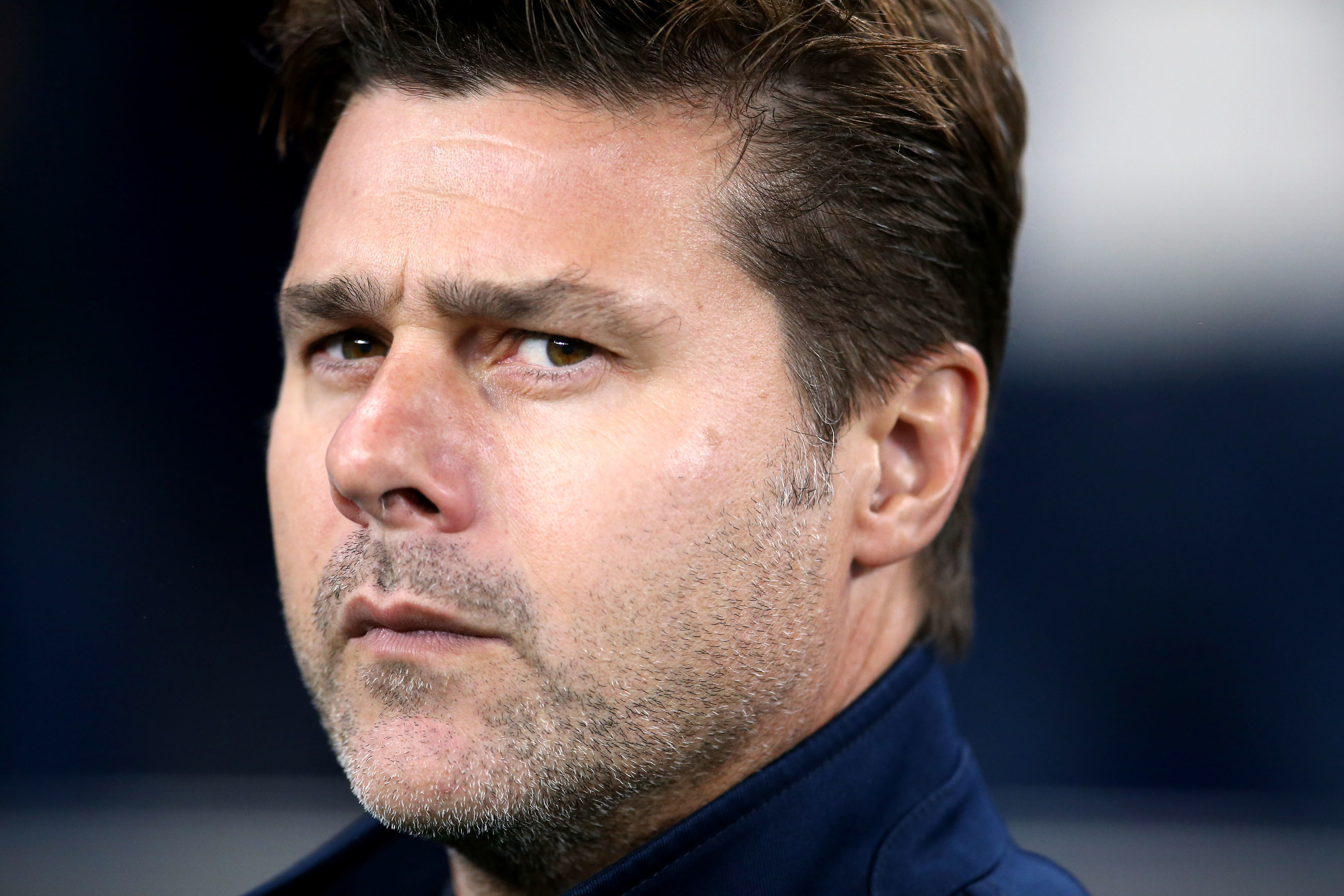 And sacked Spurs boss Pochettino could make a shock move to the Nou Camp – despite the Argentine saying he would NEVER work for them.

Incredibly, club legend Xavi said no to going back to the club in the middle of the season but reckoned he would be interested in the summer.

But the Holland coach rejected those advances.

The double rebuff means Barcelona have turned their attention to 47-year-old Poch, who was sacked by Spurs in November and replaced by Jose Mourinho.

And if he does bag the ultimate job it could leave Tottenham fans worried that he could poach their top stars.

Undoubtedly top of the list would be Harry Kane.

With Luis Suarez constantly struggling with knee problems, Kane, 26, would be the perfect long-term replacement for the Uruguayan.

And it would be a formidable front three for the Spaniards with Kane alongside Lionel Messi and Antoine Griezmann.

Another Spurs star who could be on Poch's radar is Dele Alli.

It was clear throughout Pochettino's time in North London that he saw huge talent in the England midfielder.

He would be an ally for Kane as they swap the Premier League for LaLiga.

Another potential signing could be at the back in the shape of Dayot Upamecano.

The RB Leipzig centre-half seems to be in brilliant form, with Arsenal another club monitoring the 21-year-old Frenchman.

Valverde's deal expires at the end of the season but he could be let go before that if results do not improve.

Barca have won just one of their last five games and, despite remaining top of LaLiga on goal difference, have let their lead over bitter rivals Real Madrid slip.