Home » Sport » How Barcelona will line up in first LaLiga game vs Villarreal with gung-ho attack of Messi, Griezmann and Coutinho

RONALD KOEMAN is set to give Philippe Coutinho, Lionel Messi and Antoine Griezmann free rein when Barcelona get their LaLiga season underway.

The club will look to end a tumultuous off-season with a win against Villarreal on Sunday. 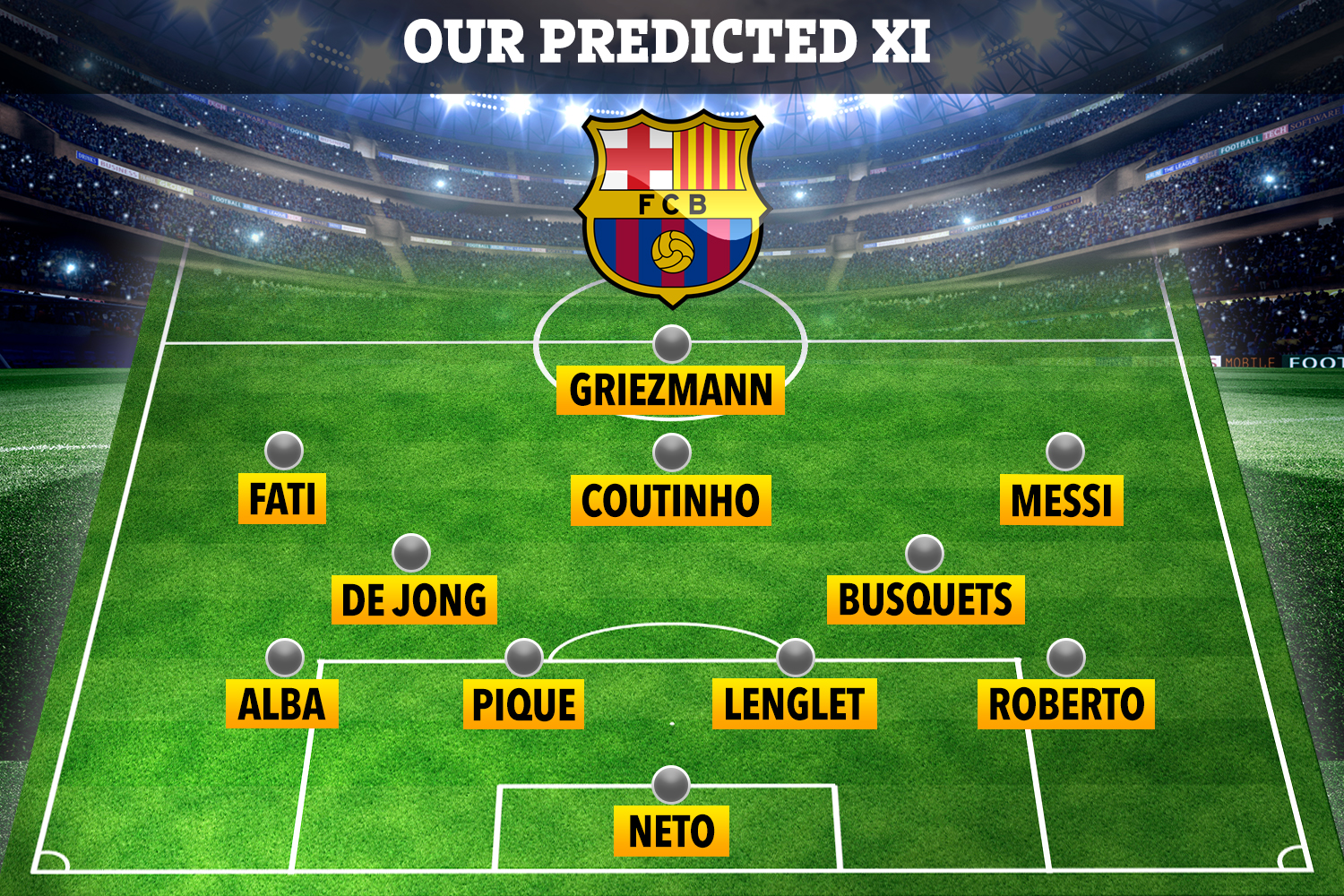 Koeman only took charge of the Catalans just over a month ago but has experienced an extremely busy start at the Camp Nou.

Luis Suarez has left for Atletico Madrid but Messi is staying put despite attempting to enact a release clause in his contract.

And even with the Uruguayan's departure, Barcelona have an impressive array of attacking talent.

Alongside Messi, Griezmann and Ansu Fati are expected to start in Sunday's 8pm kick-off.

Coutinho could complete the attack with Frenkie de Jong and Sergio Busquets anchoring the midfield in a 4-2-3-1 setup.

Pushing for a start are Ousmane Dembele and Miralem Pjanic but Sport believe both will miss out, the Bosnian not yet being match fit. 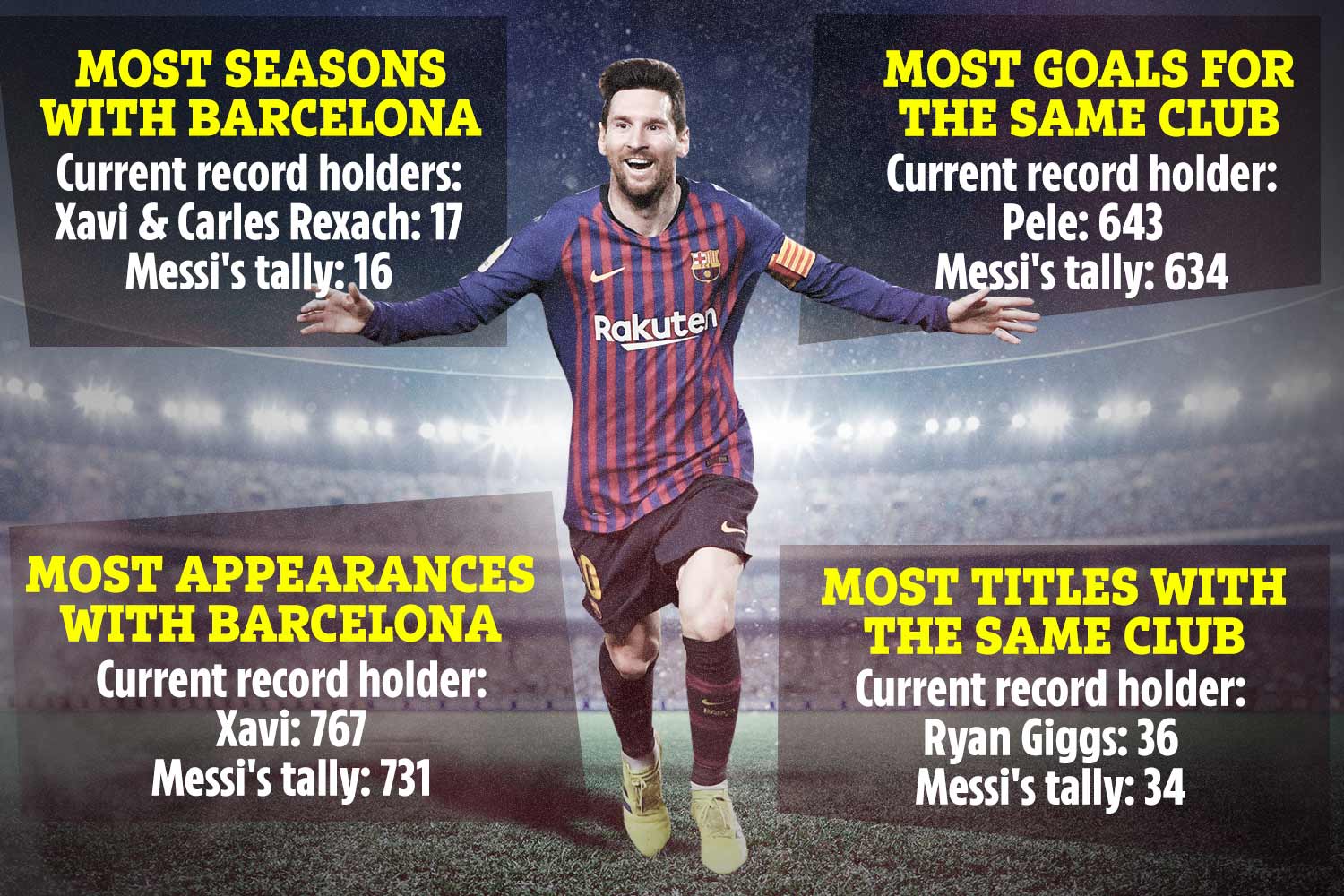 Koeman has a fairly straightforward decision to make in defence with Sergi Roberto and Jordi Alba his elected full-backs.

Gerard Pique and Clement Lenglet are set to partner up in defence again, in front of goalkeeper Neto after Marc-Andre ter Stegen was ruled out with a knee injury.

New signing Francisco Trincao is likely to be on the bench, along with Pedri after Barcelona reportedly rejected a loan bid from PSV Eindhoven for the young midfielder.

Martin Braithwaite is out through injury while a spot for either Rafinha, Junior Firpo or Jean-Clair Tobido would be a surprise.

Heading into the Camp Nou clash, Koeman has bagged a trio of pre-season wins, dispatching Girona, Elche and Gimnastic.

LaLiga's opening weeks have been affected by clubs in August's European action being given extra time off, meaning Villarreal have already played twice ahead of Barcelona's opening game.

Unai Emery's side sit third at this point, beating Eibar last week after a draw with newly-promoted Huesca.