EVER since Roman Abramovich took over Chelsea in 2003 the Blues have been one of the biggest spenders in the Premier League.

The Russian billionaire immediately threw the weight of his wallet behind the West Londoners and hasn't looked back since. 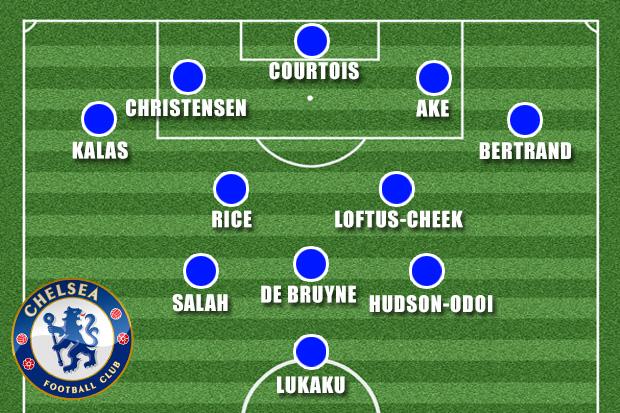 In fact, in the last five years alone, Chelsea have spent a whopping £735.1million on transfers – second only to Manchester City (£747.4m).

However, had Chelsea been a little less gung-ho in their approach to signing and flogging stars with little more than a moment's thought, they could have assembled a star-studded XI for just £40m.

Find out how below… 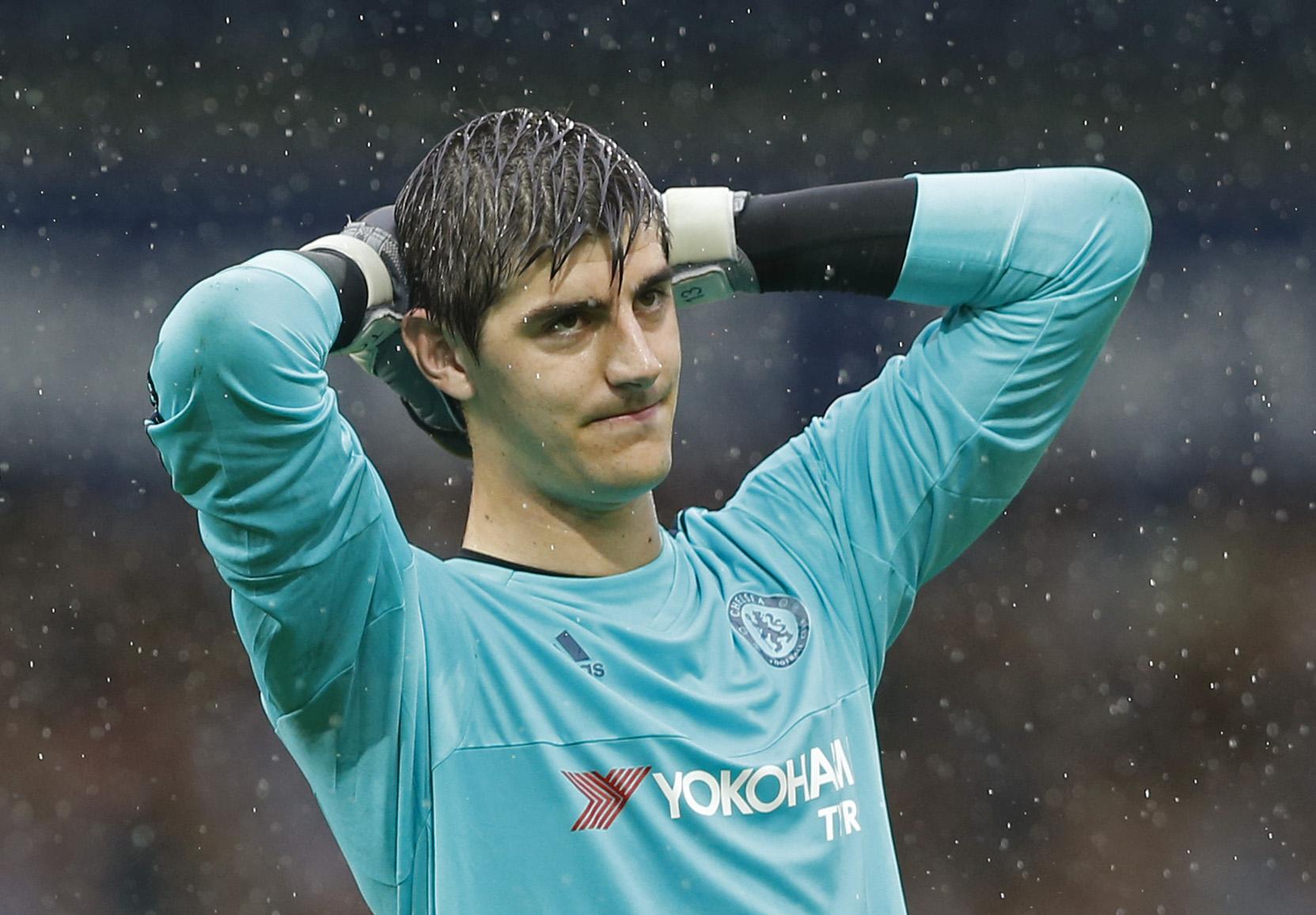 Initially signed for just £8m aged 19, the Belgian was loaned to Atletico Madrid for three years before finally getting his chance in the Blues first-team.

Four years later though he was sold and replaced by a Kepa – more than £60m more than his predecessor. 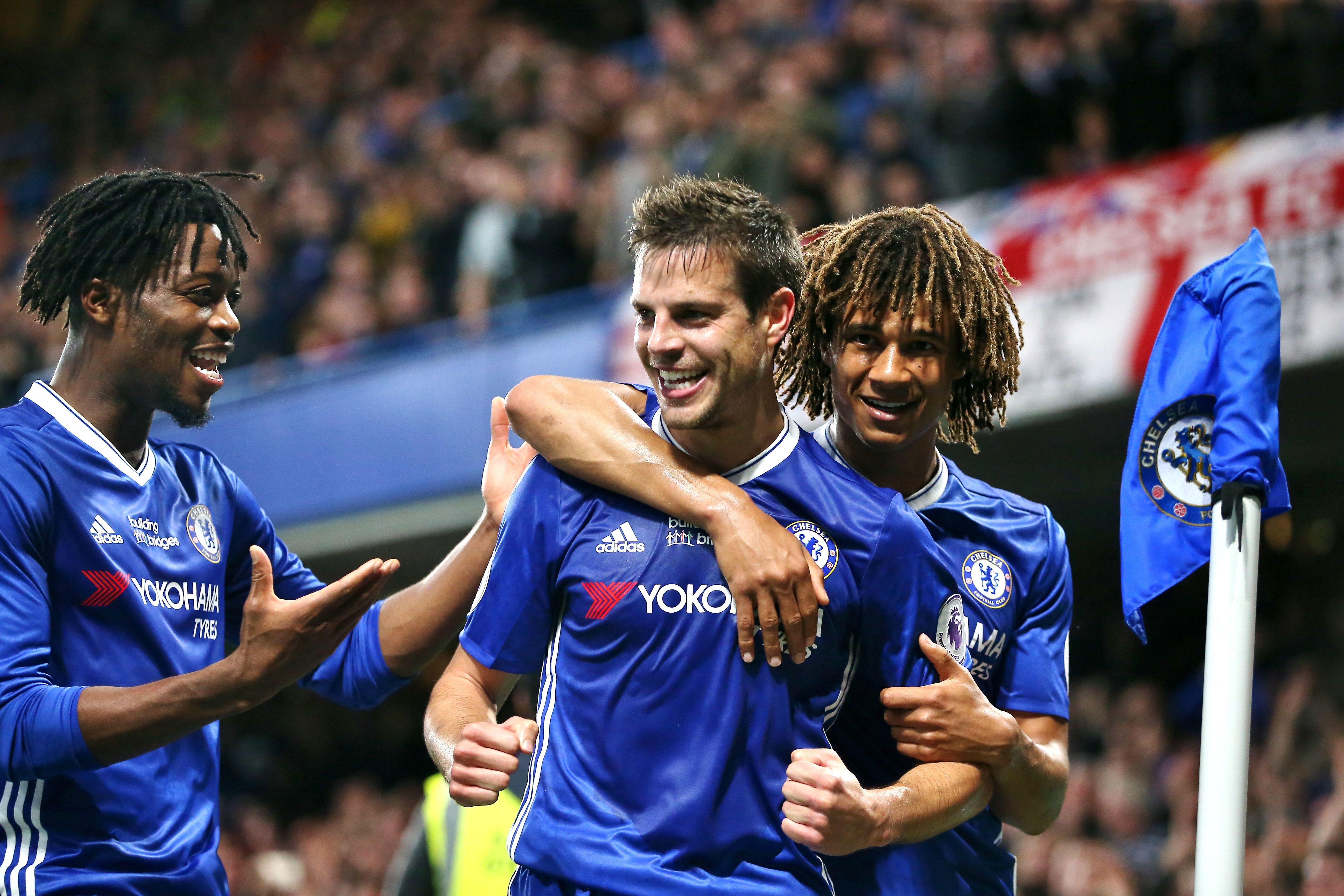 CHELSEA'S defence this season has been something of an Achilles heel – despite only conceding 17 goals in the league.

There's no consistency from the back-four – despite the mega-money buys of the likes of David Luiz, who himself was bought, sold and re-bought again.

However, for just £5.2m, the Blues could line-up with a young, talented back four of Kalas – currently on loan at Bristol City – Christensen, Ake and Bertrand.

Christensen perhaps deserves to be starting for Chelsea as it is, while Ake has proven to be a solid, international-worthy star since leaving for Bournemouth.

Then there's Bertrand, perennially loaned out by the Blues before being permanently sold in 2015, who would arguably slot in ahead of Marcos Alonso, based on his form for Southampton this season. 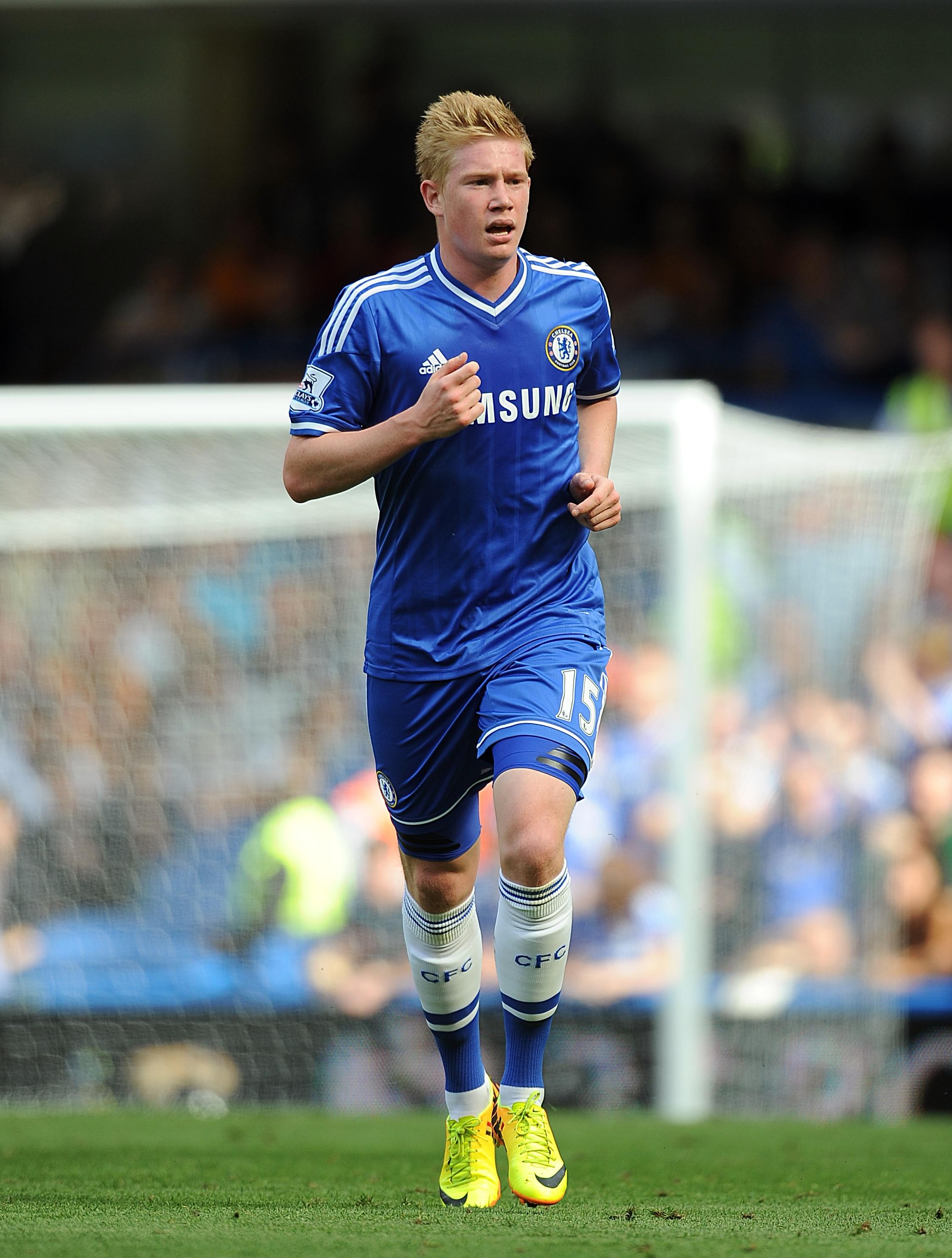 IT'S arguably the biggest regret of Chelsea's Premier League history.

I'm of course referring to the Blues selling De Bruyne to Wolfsburg as a youngster.

Hardly given a chance in the Chelsea first-team – making just three league appearances – he thrived in his sole season in the Bundesliga before he headed back to England with money-bags Man City.

Since then the man they had signed for just £7m is worth arguably £200m today and easily ranks amongst the best players on the planet.

Flanked by young stars Loftus-Cheek and Rice – who's shone for West Ham this season, even scoring the winner against Arsenal – Chelsea could have had a real midfield trio for the future.

While N'Golo Kante is phenomenal in the middle of the park in the current XI, the likes of Jorginho, Ross Barkley and Mateo Kovacic have failed to fire.

Maybe Rice could have been the man to fill the void. Loftus-Cheek at least still has the chance… 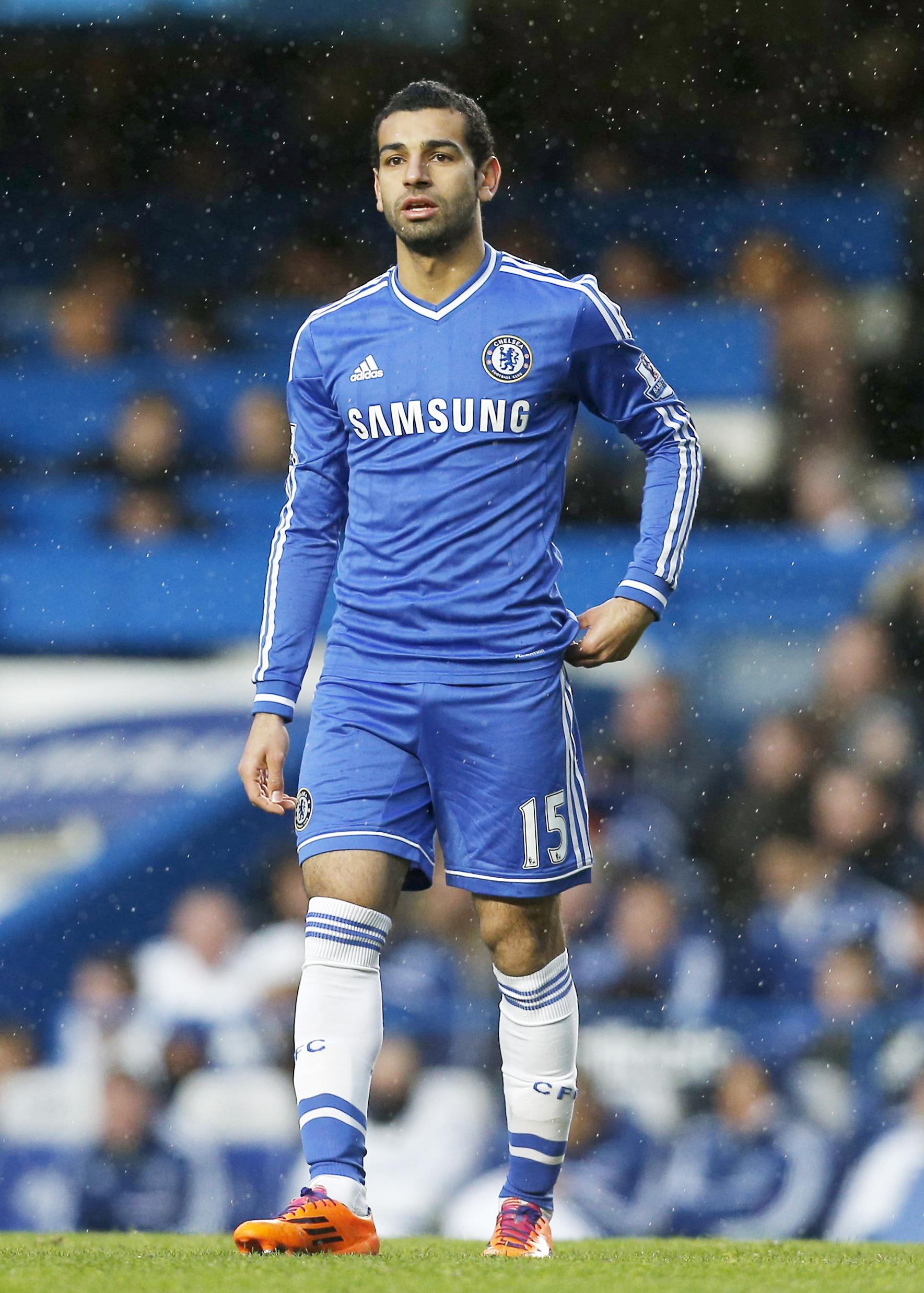 ANOTHER regret for Chelsea, arguably one that gets more and more painful by the game, is the sale of Salah.

Bought for just £11m, he was sold to Roma only to rejoin the Premier League with Liverpool where he went on to have an historic, record-breaking season.

The Reds managed to claw him back for just £34.3m and he's continuing to show Chelsea what they missed out on with a string of dazzling performances.

Paired with Bayern Munich target Hudson-Odoi on the wings and with Lukaku in the middle, it would be up there with any of Europe's best attacking trios.

While Lukaku has struggled at United this season, there's no doubting he'd be an upgrade on Morata or Olivier Giroud.

The Belgian showed just what he's capable of at last summer's World Cup – and for just £10m, they had a superstar on their books and again let him escape their grasp.