CHELSEA are set to look a little different next season after a big summer of ins and outs at Stamford Bridge.

Now that Todd Boehly's takeover is complete, boss Thomas Tuchel will be desperate to start shaping his squad to try and close the gap with Manchester City and Liverpool. 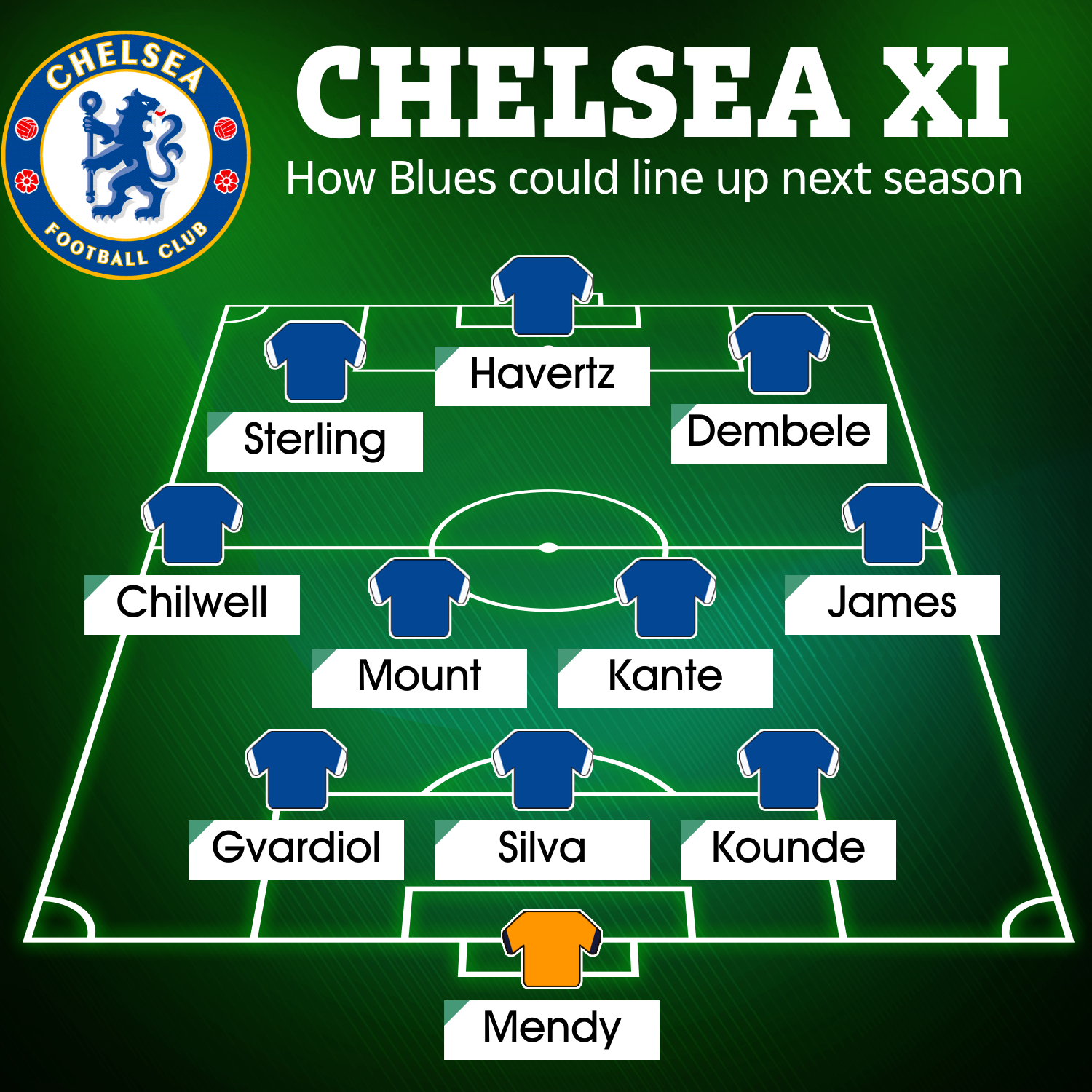 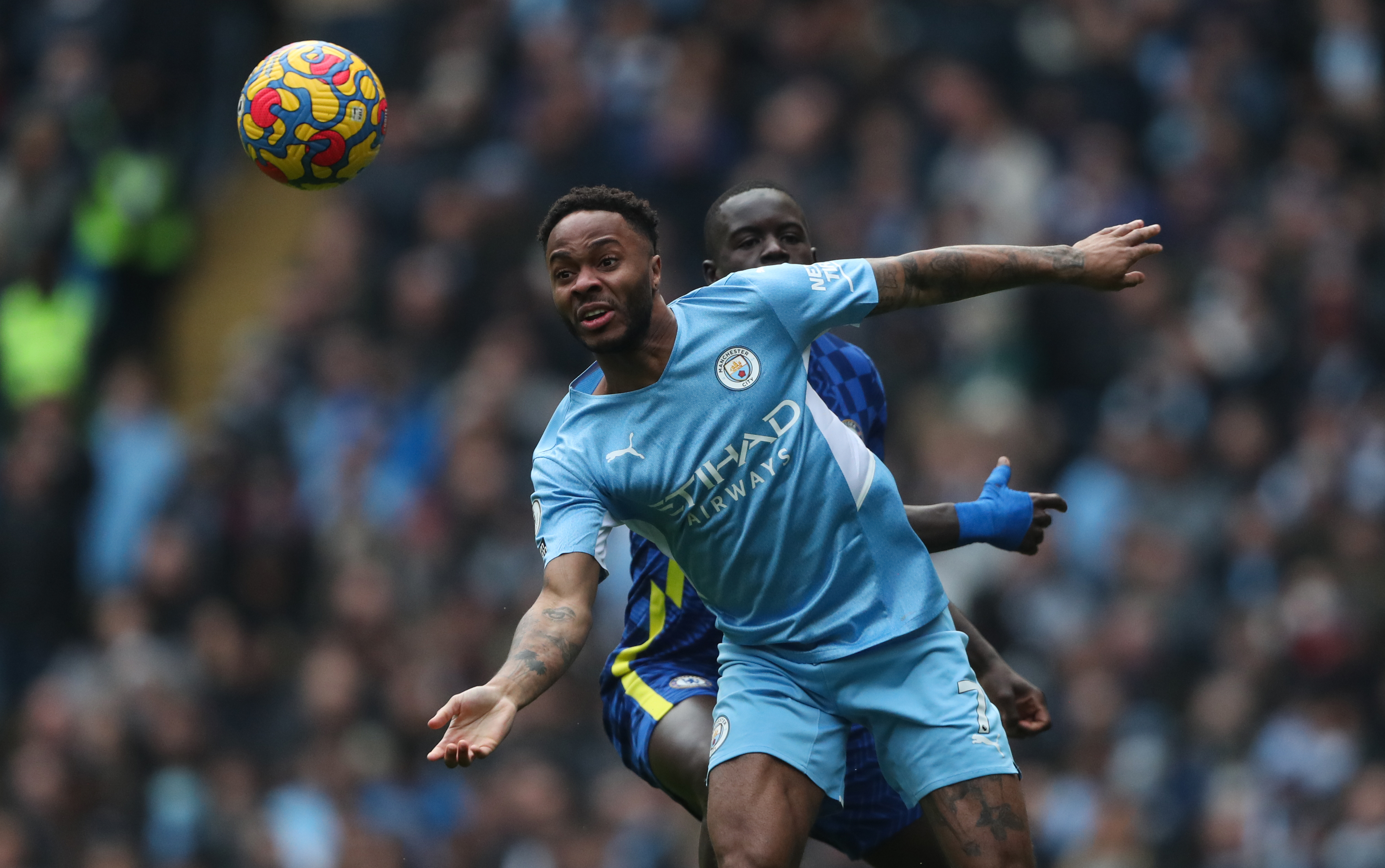 Before improving last season's squad with star additions like Raheem Sterling or Ousmane Dembele, the German will need to replace players lost.

Antonio Rudiger, named in the PFA Team of the Year yesterday, has departed for Real Madrid, while Andreas Christensen is off to Barcelona.

Captain Cesar Azpilicueta could follow Christensen to Catalonia alongside Marcos Alonso, while Romelu Lukaku is keen for a return to Inter Milan.

Amid this backdrop, Chelsea have an enormous task on their hands improving their squad for next year.

One area they won't have to worry about is goalkeeper, with Edouard Mendy having enjoyed another stellar campaign.

Keeping Reece James and Ben Chilwell fit will be a key task for Tuchel, who will need to decide on back-ups for the duo, with Emerson Palmieri returning from his loan at Lyon.

Thiago Silva will remain a stalwart at the back despite turning 38 later this year, but who partners the Brazilian is still up in the air.

Tuchel is likely to stick with his back three formation, particularly if the Blues fail to sign Declan Rice to protect the defence.

IN IT TO WIN IT

Chelsea are determined to sign Jules Kounde from Sevilla to bolster their backline, while highly-rated RB Leipzig left sided centre-back Josko Gvardiol is of interest.

Levi Colwill could stake a claim following his impressive loan spell at Huddersfield, while Trevoh Chalobah will hope to push on.

N'Golo Kante is the Blues' Mo Salah or Kevin De Bruyne, according to Tuchel at least.

Should the Frenchman stay fit, he will still be an important figure in the heart of Chelsea's midfield.

Mateo Kovacic will still be around, although the Blues may look to cash in on Jorginho.

Mason Mount could finally be deployed in a deeper role after largely having to play in Tuchel's front three, while Conor Gallagher may be given a shot after an excellent loan spell at Crystal Palace.

Chelsea's attack could be a far more exciting prospect next season, should they get deals over the line for wingers Sterling and Dembele.

The Blues are the main contenders to sign both stars, with the latter available on a free.

A duo of Sterling and Dembele would cause havoc within opposition defences, and the wily Kai Havertz could profit on space and chances created to bag a hatful of goals.. 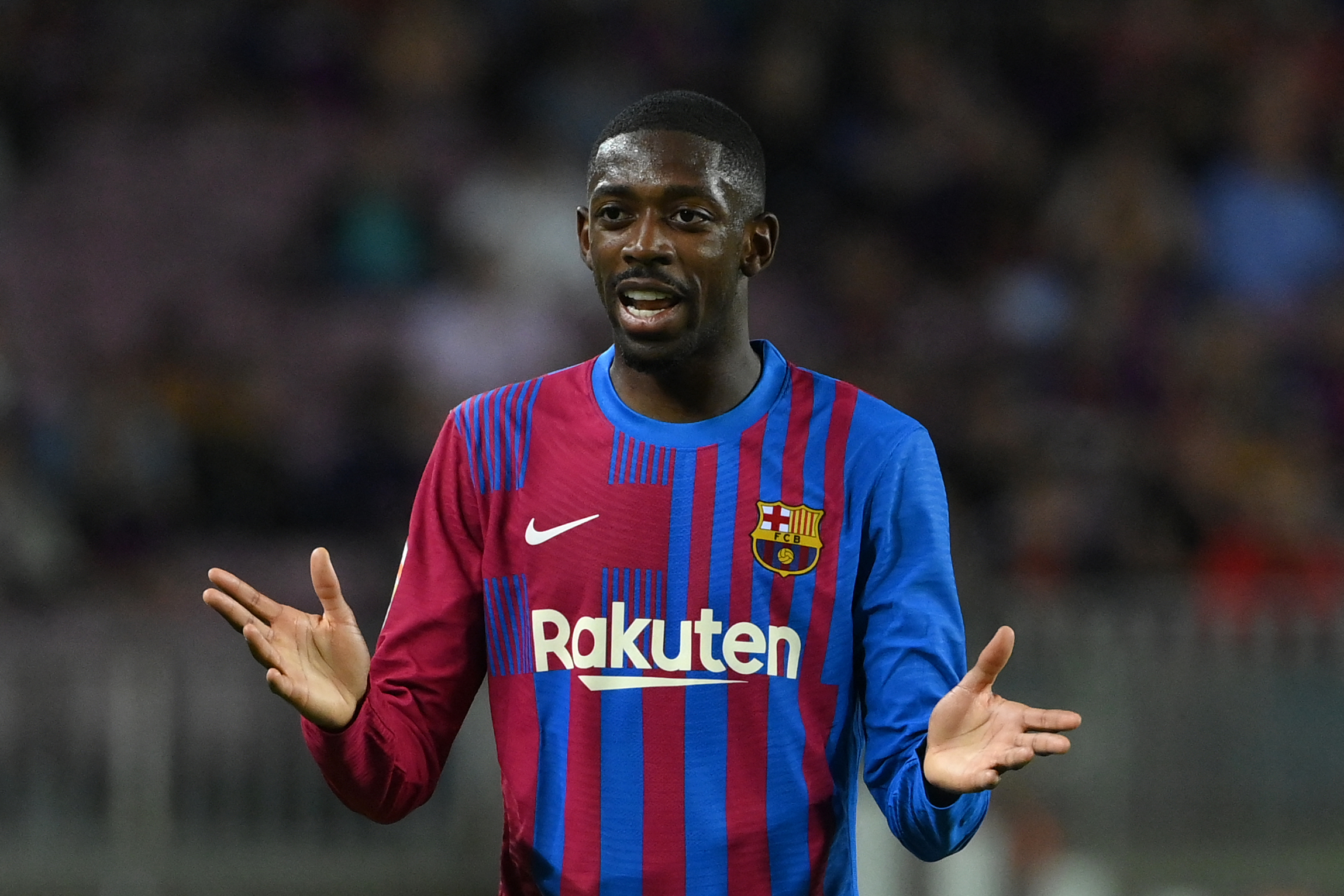 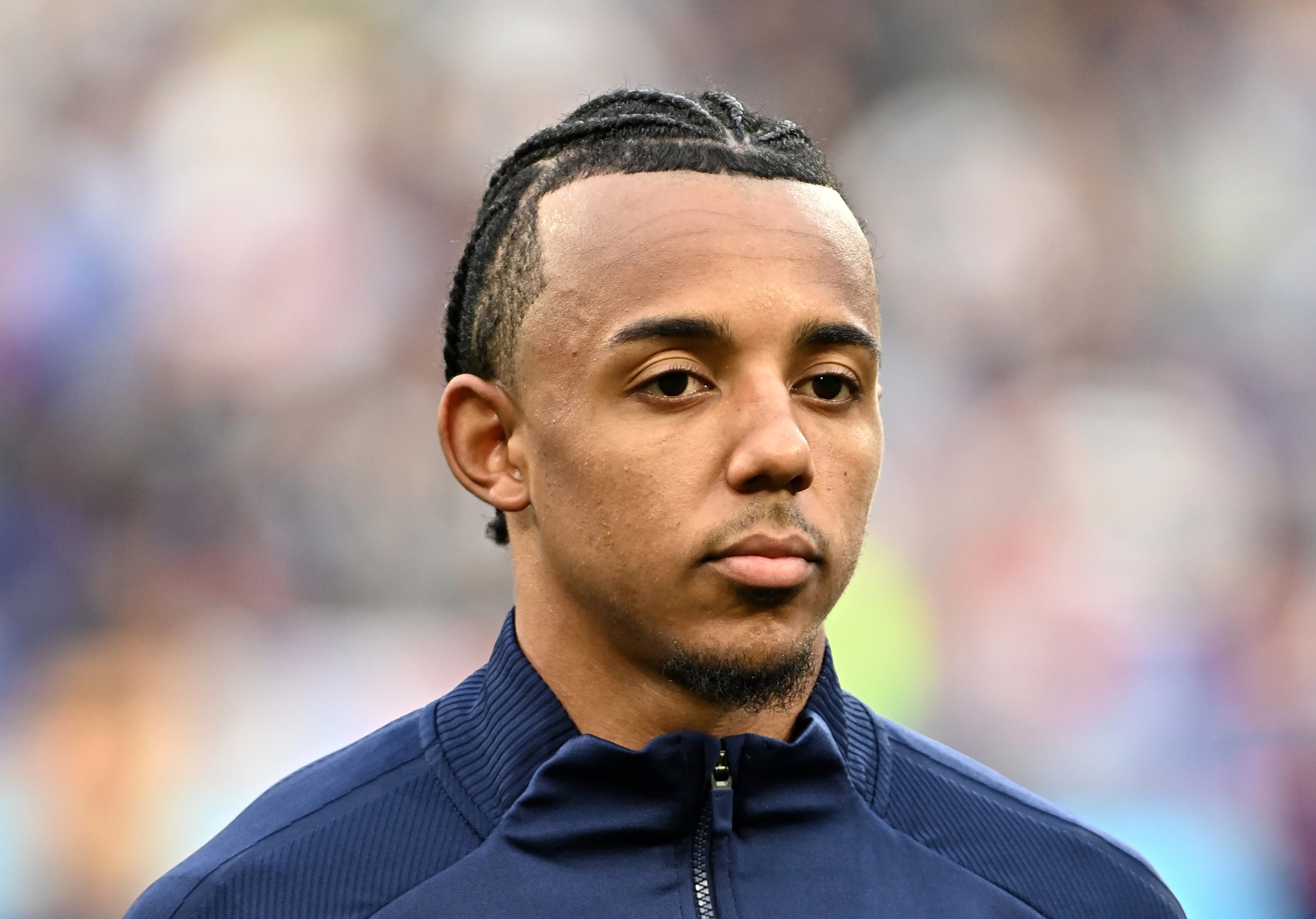