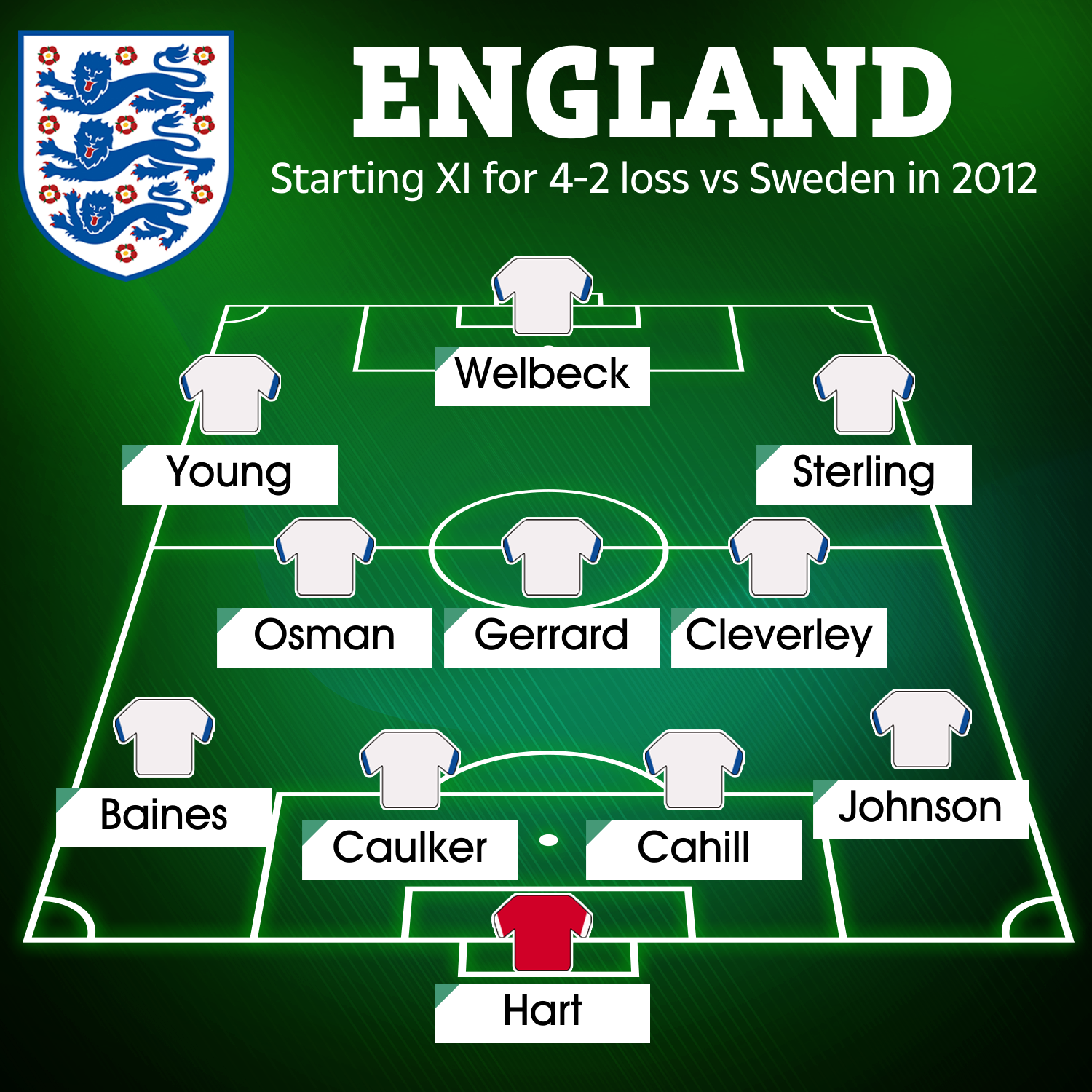 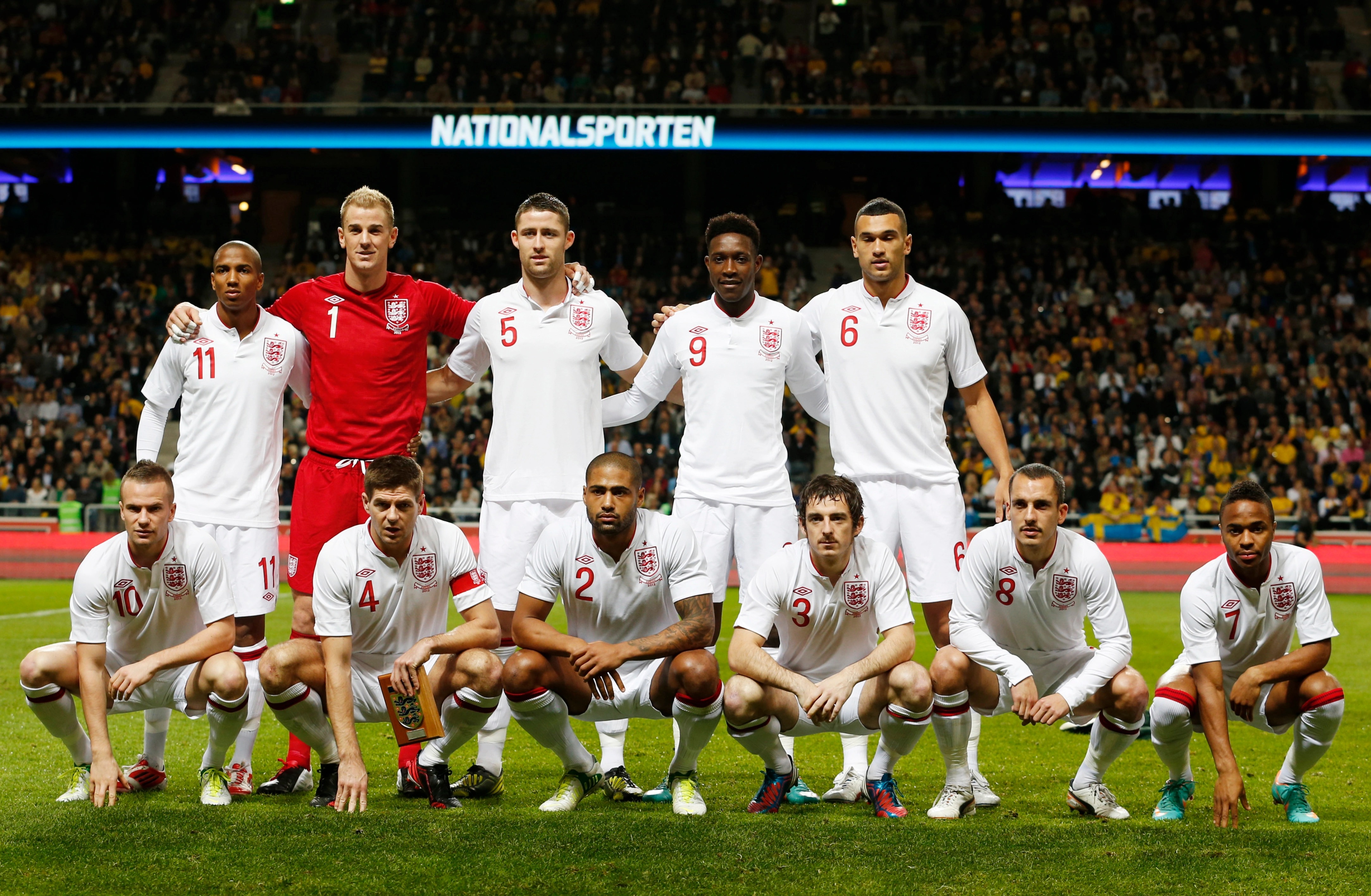 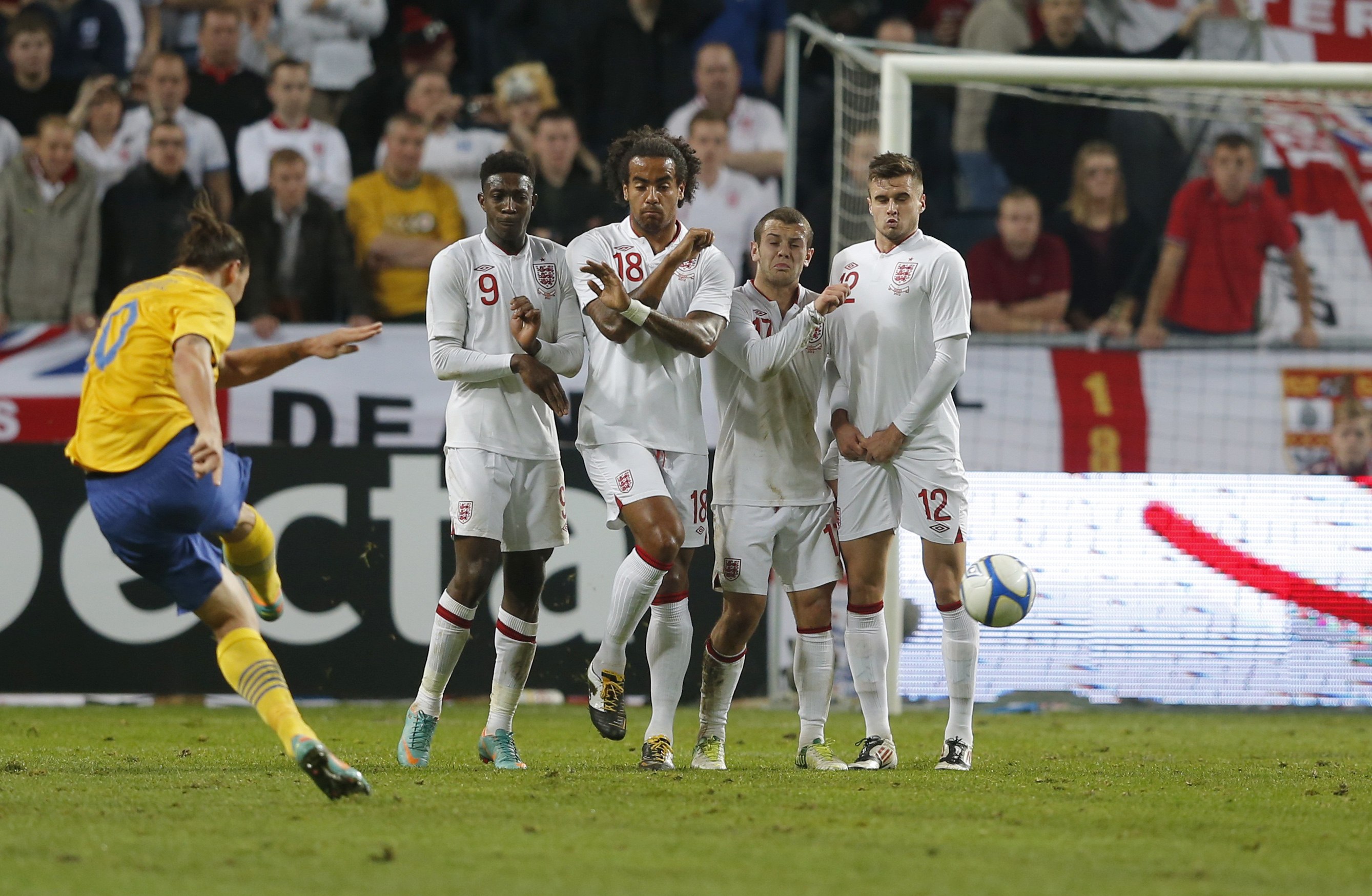 England last shipped four goals nearly a DECADE ago during a friendly defeat in Sweden.

Then-Three Lions boss Roy Hodgson took an inexperienced squad to Stockholm for the opening of the new stadium in the capital.

And Zlatan Ibrahimovic put the visitors to the sword with a stunning FOUR goals in a 4-2 win for the hosts.

That night, Hodgson gave SIX players their debut, including a 17-year-old Raheem Sterling.

Steven Caulker, Leon Osman, Ryan Shawcross, Wilfried Zaha and Carl Jenkinson were also handed their first caps for their country on the exciting night of football.

Then-Tottenham defender Caulker gave England the lead – with Hodgson and Co just 15 minutes away from the win before Zlatan's explosive late-game impact.

The ex-Paris Saint-Germain striker, then a mere 31 years old, smashed home an equaliser before giving Sweden the lead with a drilled free-kick.

And, most-famously, Ibrahimovic sealed the win with an astonishing overhead kick from miles out to make it 4-2.

Joe Hart in the England goal was left completely stranded and could only watch the ball float over his head and into the net.

Hart started between the sticks, with Glen Johnson and Leighton Baines at full-back and Caulker joined by Gary Cahill in the heart of defence.

In attack, Sterling started on the right wing with Ashley Young on the left and Welbeck through the middle.

Jack Wilshere and Daniel Sturridge – whose England careers were cut short by injuries – were both introduced after an hour for Young and Cleverley.

My girl, 2, was mutilated by our PUPPIES in horror attack – I blamed myself

And Zaha – now playing for Ivory Coast having switched allegiance in 2016 – came on with five minutes to play for Sterling but failed to get England back in it. 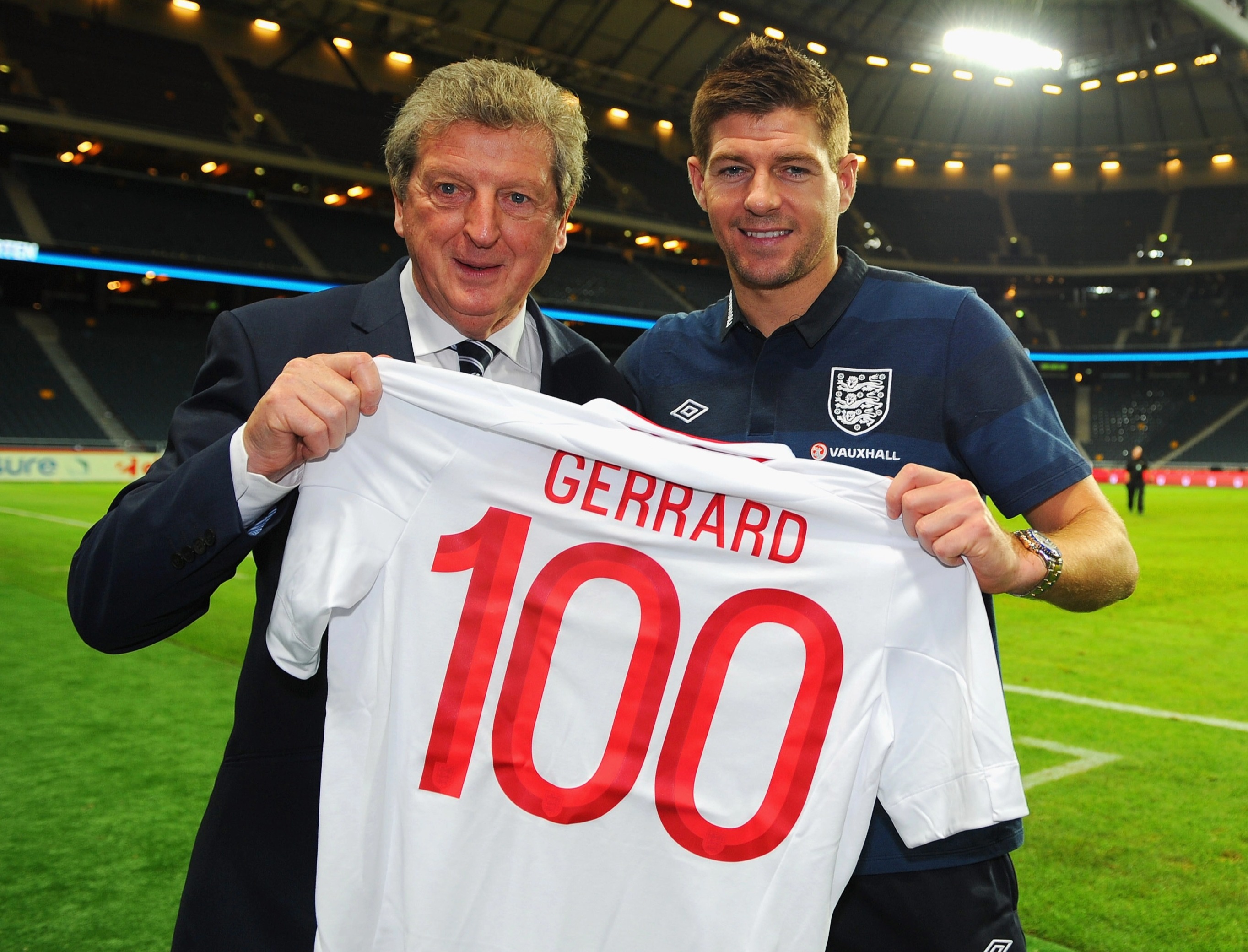