ENGLAND'S squad for Saturday's Euro 2020 showdown with Ukraine looks completely different from when the sides met in 2012's competition.

The European rivals have met twice since, once in late 2012 and again in 2013, but both games were World Cup qualifiers. 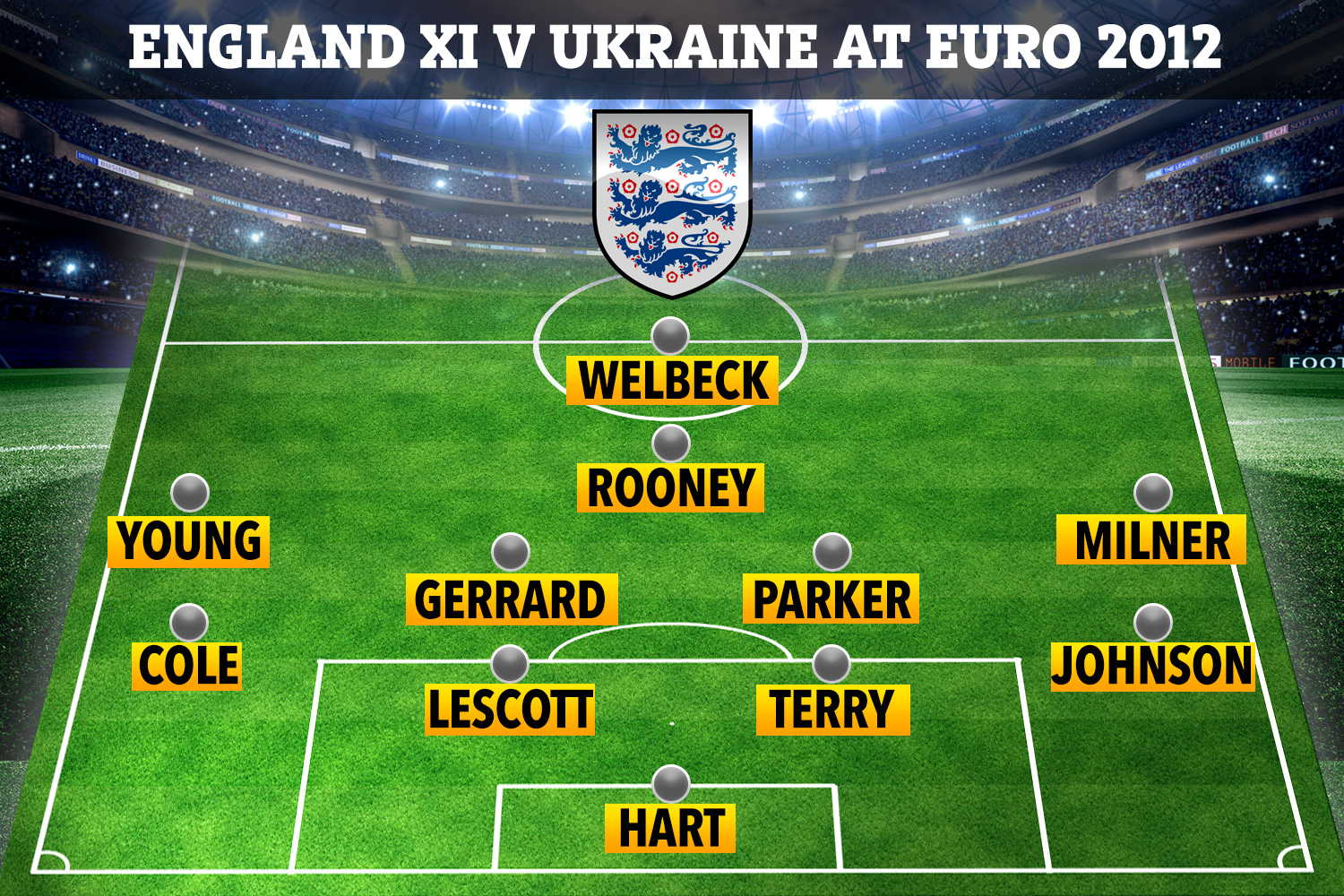 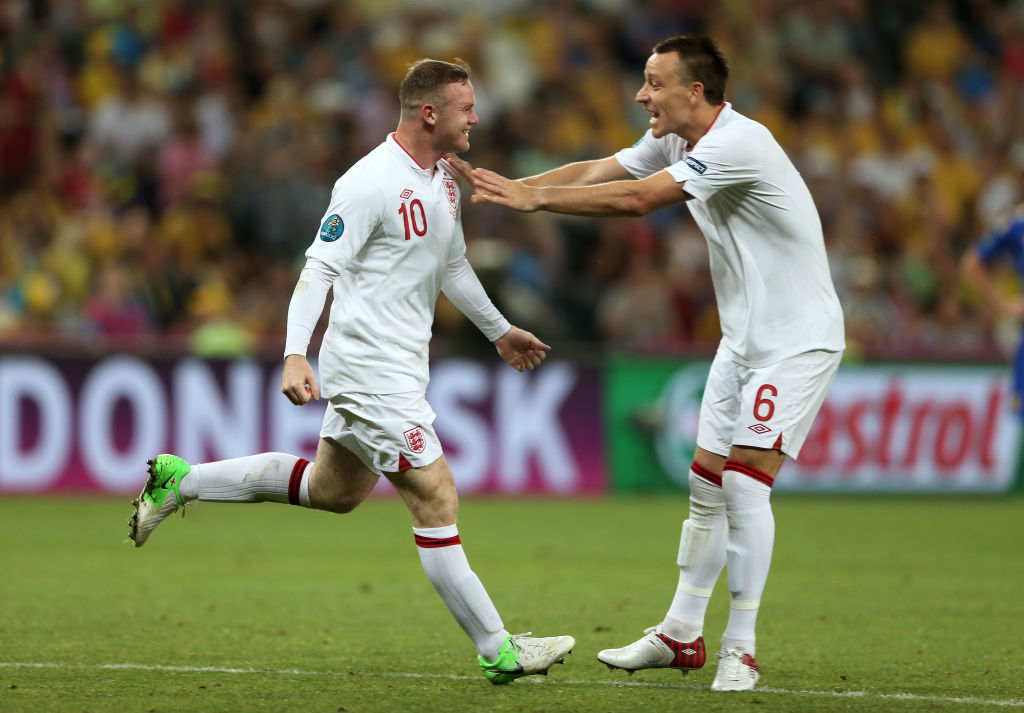 Since the teams last Euro encounter a decade ago in the group stages, which the Three Lions won 1-0, only Jordan Henderson remains.

The Liverpool captain, who was 21 at the time, was an unused substitute for the group match in Donetsk, Ukraine.

However he's the last one standing from the squad assembled by Roy Hodgson.

The Three Lions went with a 4-4-2 formation and were captained by Rangers boss Steven Gerrard for the Group D clash.

Joe Hart played in England's goal, and he was covered by Ashley Cole, Joloeon Lescott, John Terry and Glen Johnson at the back.

Gerrard was joined by James Milner, Ashley Young and Scott Parker in midfield.

And Wayne Rooney led the attack alongside Danny Welbeck.

Hodgson's decision to start Rooney following his two-game suspension paid off as the ex-Manchester United ace scored the tie's only goal.

The Ukrainians dominated the match and the result could've been different if their now-manager Andriy Shevchenko had started. 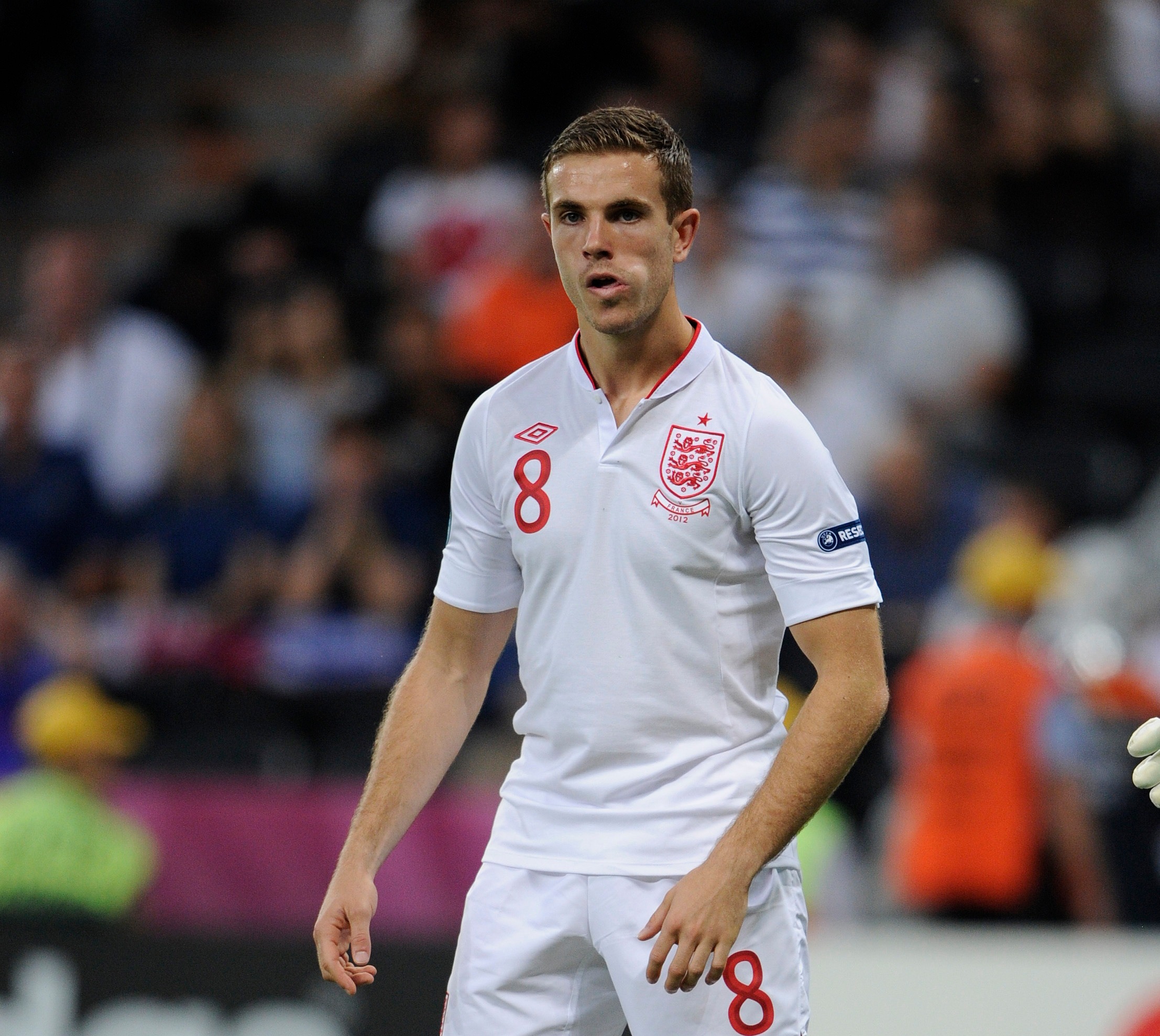 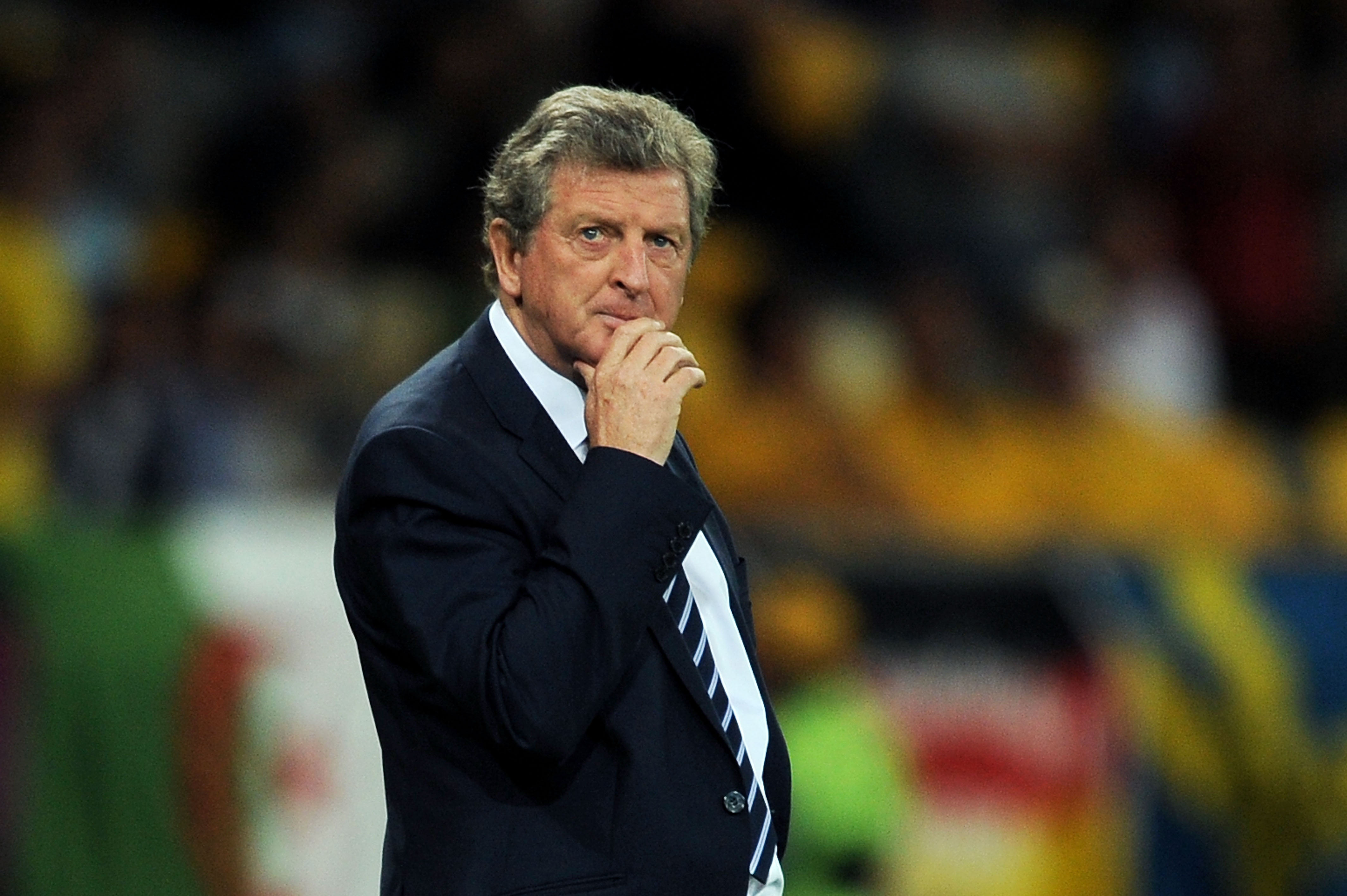 The AC Milan legend entered the foray with only 20 minutes to go but his only impact on the game was a booking for a rash challenge.

His side were catapulted into their first ever Euro quarter finals when they clinched a last-gasp winner against Sweden, winning the last-16 tie 2-1.

England's route to the next round was simpler as they sailed to a comfortable 2-0 win over arch-nemesis Germany, setting up a mouth-watering clash with the Ukrainians on the weekend.