OLE GUNNAR SOLSKJAER is desperate to add to his Manchester United squad before the transfer window slams shut next week.

SunSport previously reported that the Norwegian remains confident of prising Jadon Sancho away from Borussia Dortmund. 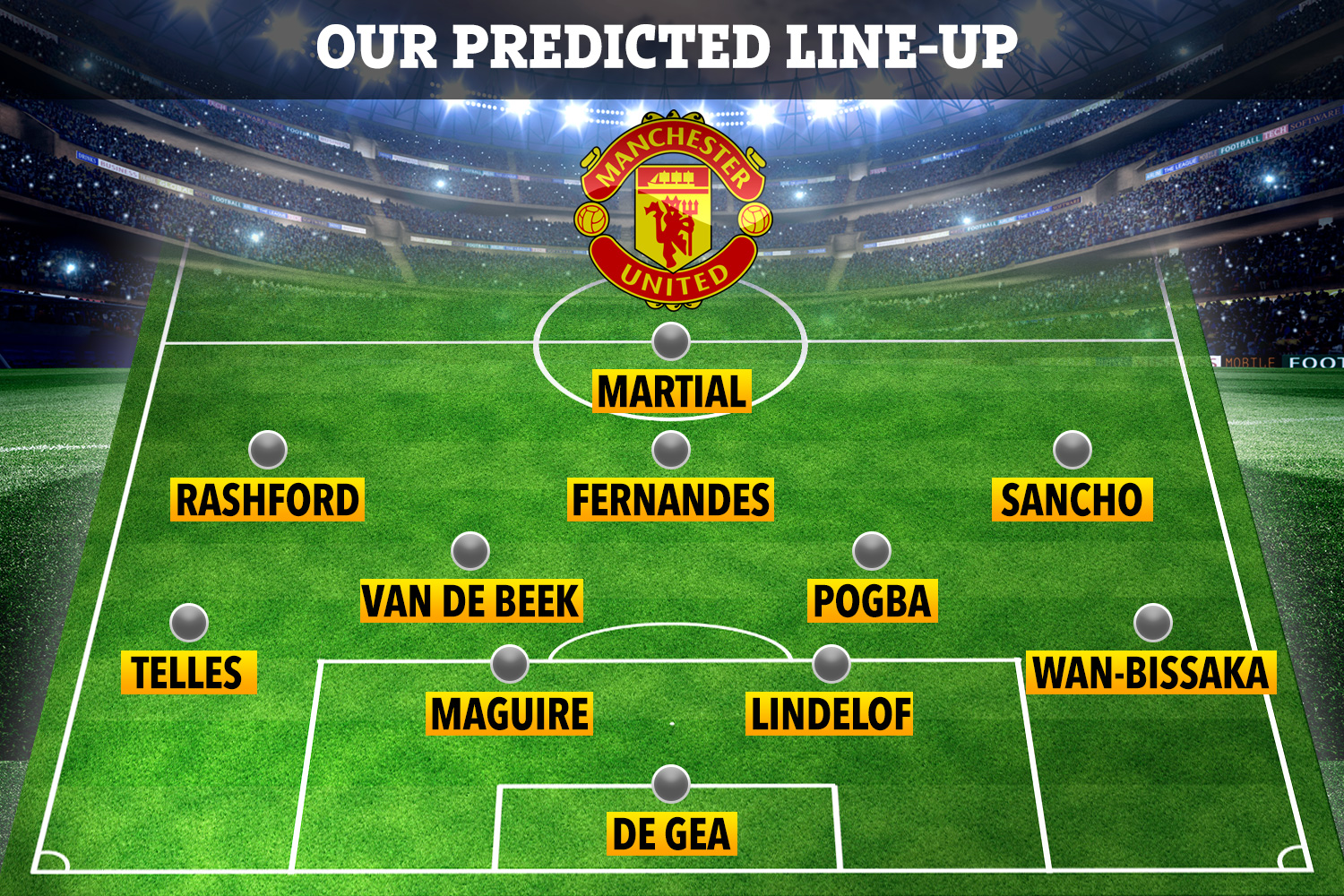 The 20-year-old is known to be the Red Devils' No1 target, but they have failed to strike a deal with the Bundesliga giants.

United are preparing a £90million bid with just £65m of it paid upfront but BVB are still are holding out for £108m.

The Old Trafford outfit may be forced to dig deep after a poor start to the season saw them fall to a 3-1 defeat to Crystal Palace before a late penalty helped them snatch three points from Brighton.

Injuries and a lack of options meant United had to turn to Dan James against the Eagles yet he was hooked at half-time.

However, United have also drawn up a five-man shortlist of alternatives because they desperately need to sign someone before deadline day.

Either way, Mason Greenwood could be pushed out of the team, although the talented teen could be freed up to battle Martial for a spot up-top. 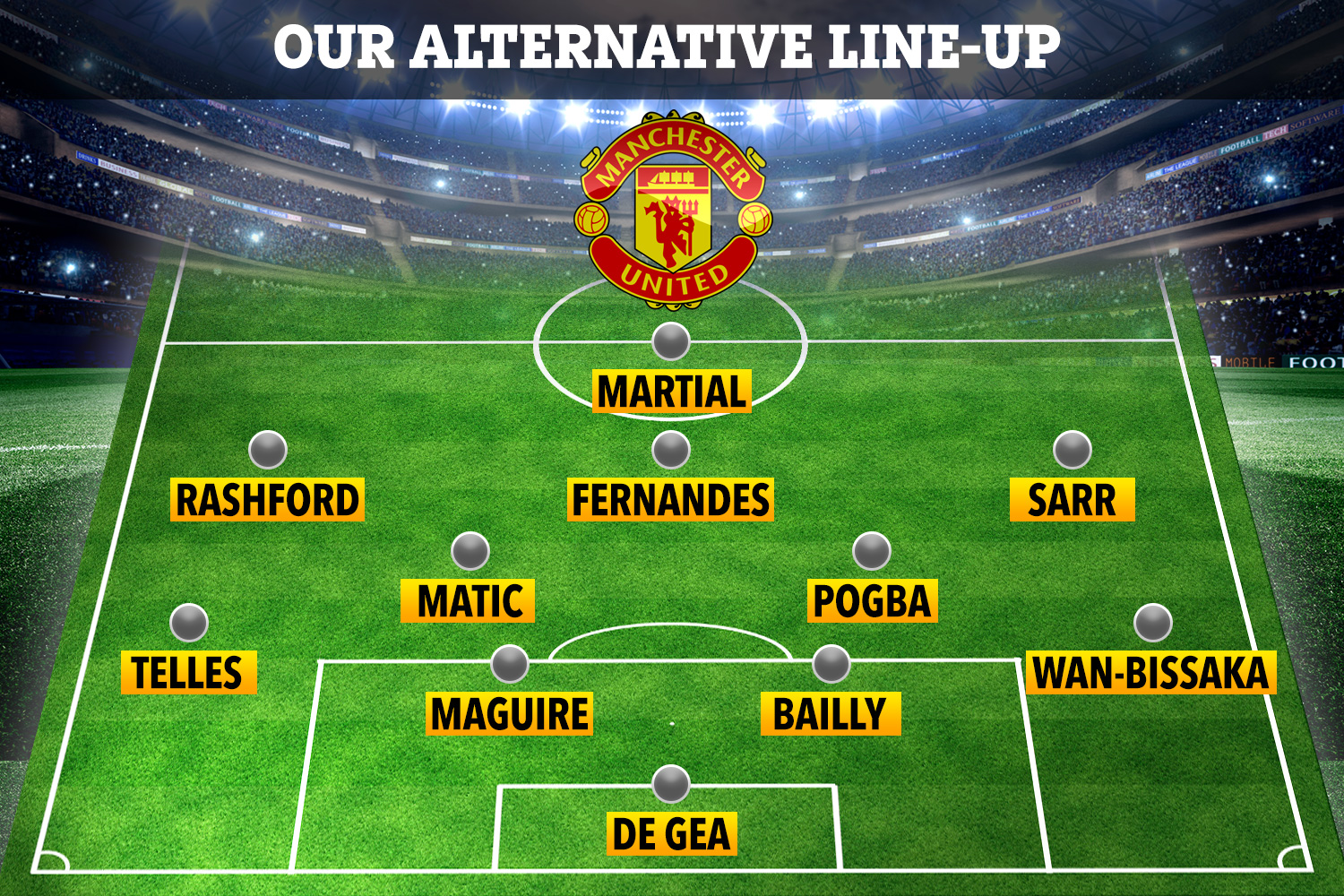 Solskjaer meanwhile is also planning to strengthen at the back and is said to have made a £12m bid for Porto defender Alex Telles.

The 27-year-old is seen as a reliable solution to United's problems at left-back and will likely climb above Luke Shaw in the pecking order.

But despite the player only having ten months left on his contract, Porto are apparently willing to let him go for free next summer and are set to reject the bid rather than sell him on the cheap now.

So far, Donny van de Beek is the only player that United have managed to sign following his £39million move from Ajax.

The Dutchman, 24, has yet to start a league game for his new side but may finally be ready to form a dream midfield trio with Paul Pogba and Bruno Fernandes.

But Victor Lindelof could be challenged by the returning Eric Bailly following a series of error-strewn performances.