CRISTIANO RONALDO could be in line to start as Manchester United face Sheriff Tiraspol in the Europa League on Thursday night.

The Red Devils travel to Moldova this week hoping to get their European campaign back on track after a poor start last week. 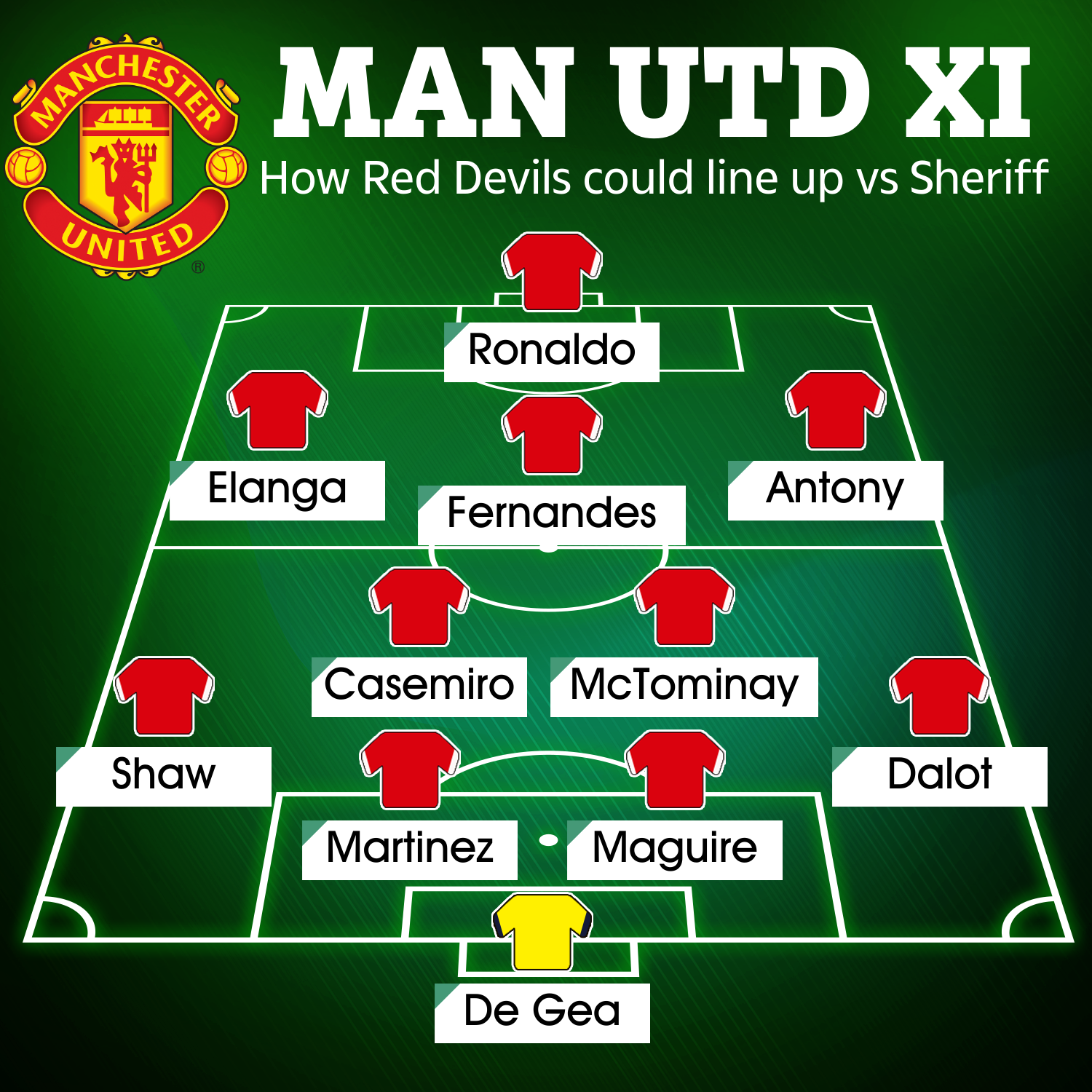 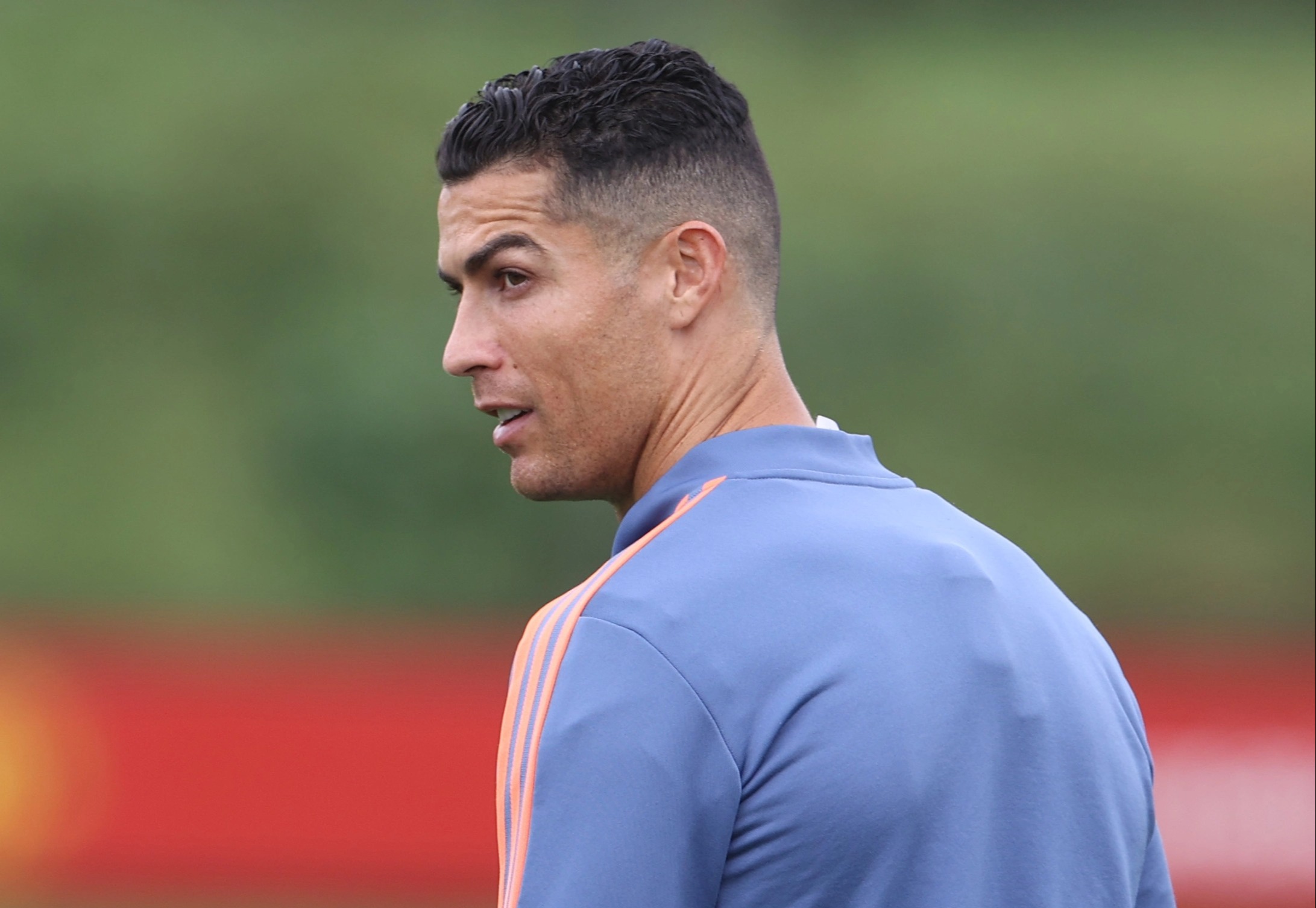 After making a host of changes, Erik ten Hag watched his side lose 1-0 to Real Sociedad at Old Trafford.

The Dutchman, who had previously guided his side to four consecutive victories, will hope to restore momentum this week.

With no game last weekend and this weekend's scheduled clash with Leeds postponed ahead of The Queen's funeral, Ten Hag may decide to go with a stronger side than he did last time out. 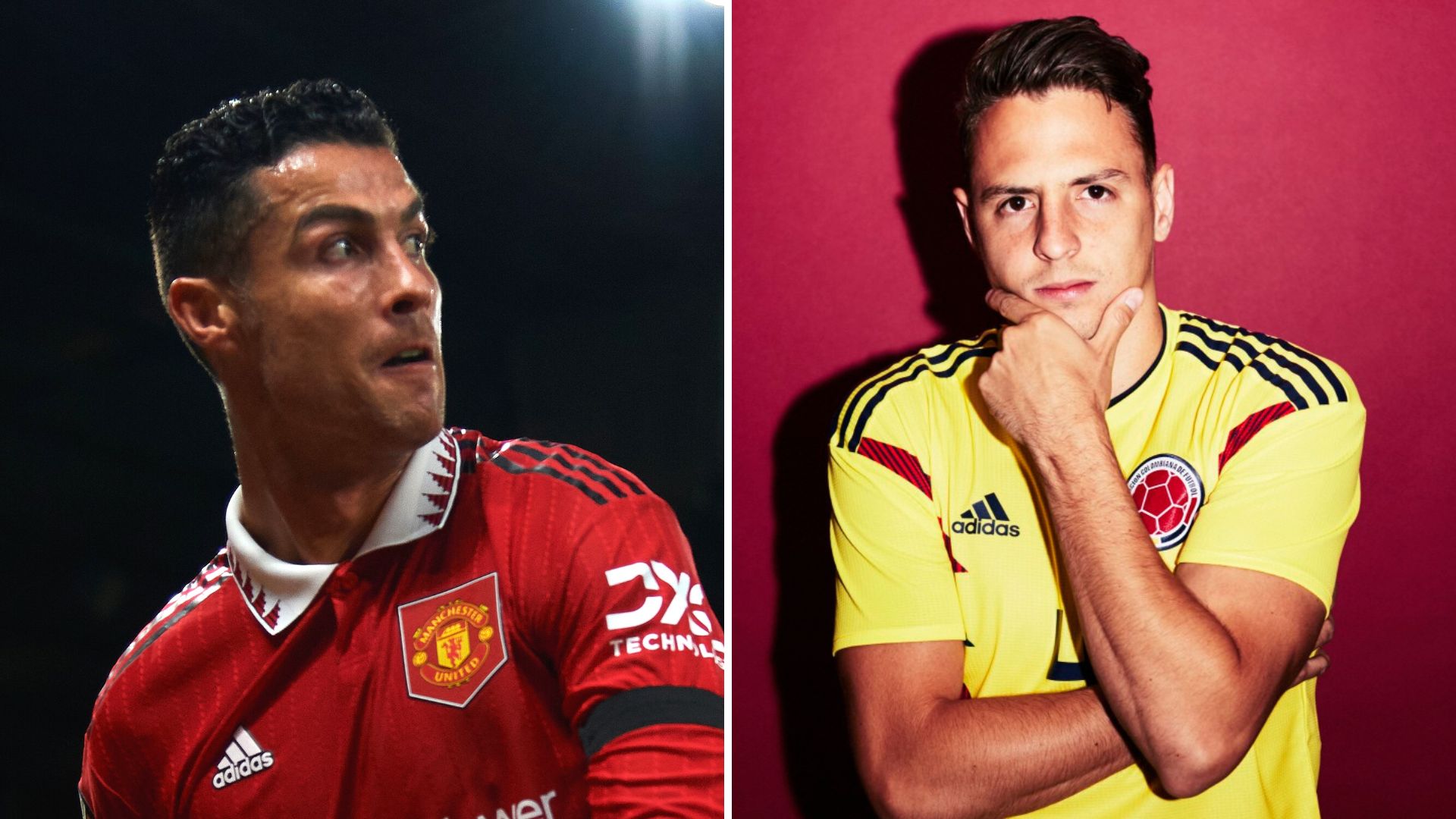 Aaron Wan-Bissaka is so out of favour that Victor Lindelof was deployed at right-back rather than him during the second period against Sociedad – so Diogo Dalot is likely to retain his place.

United could give Harry Maguire and Lisandro Martinez's partnership another chance, having last been seen from the start in the 4-0 disaster at Brentford.

Ten Hag may decide to rest Raphael Varane, while Lindelof is available.

Luke Shaw had been due to start last week but missed out with a minor foot injury.

Celtic boss Postecoglou on Brighton shortlist after impressing OFF pitch

Kamara in tears over speech problems after Soccer Saturday exit

He has since returned to training and may be selected this week ahead of Tyrell Malacia – with Brandon Williams injured.

Casemiro is yet to start a Premier League match but Ten Hag will likely see this as a good opportunity to keep bedding in his £70million signing.

The former Real Madrid ace could partner Scott McTominay in the middle, while Fred and Christian Eriksen are also in contention.

This match may come too soon for Donny van de Beek, however, with the Dutchman having recently been out with a knock.

Bruno Fernandes hates missing games and is likely to be restored from the start, with new signing Antony again given an opportunity to show off his talent.

Anthony Elanga could get the nod on the left wing – although Jadon Sancho is also in contention.

Marcus Rashford has been in good form of late, but Ten Hag may use the Europa League as an opportunity to try and play Ronaldo into some form.

Scottish Power customers to get £400 rebate direct into bank accounts

Anthony Martial will again miss out with an Achilles injury.

A number of youngsters could be involved in the travelling party, including Alejandro Garnacho, Charlie Savage, Charlie McNeill and Marc Jurado. 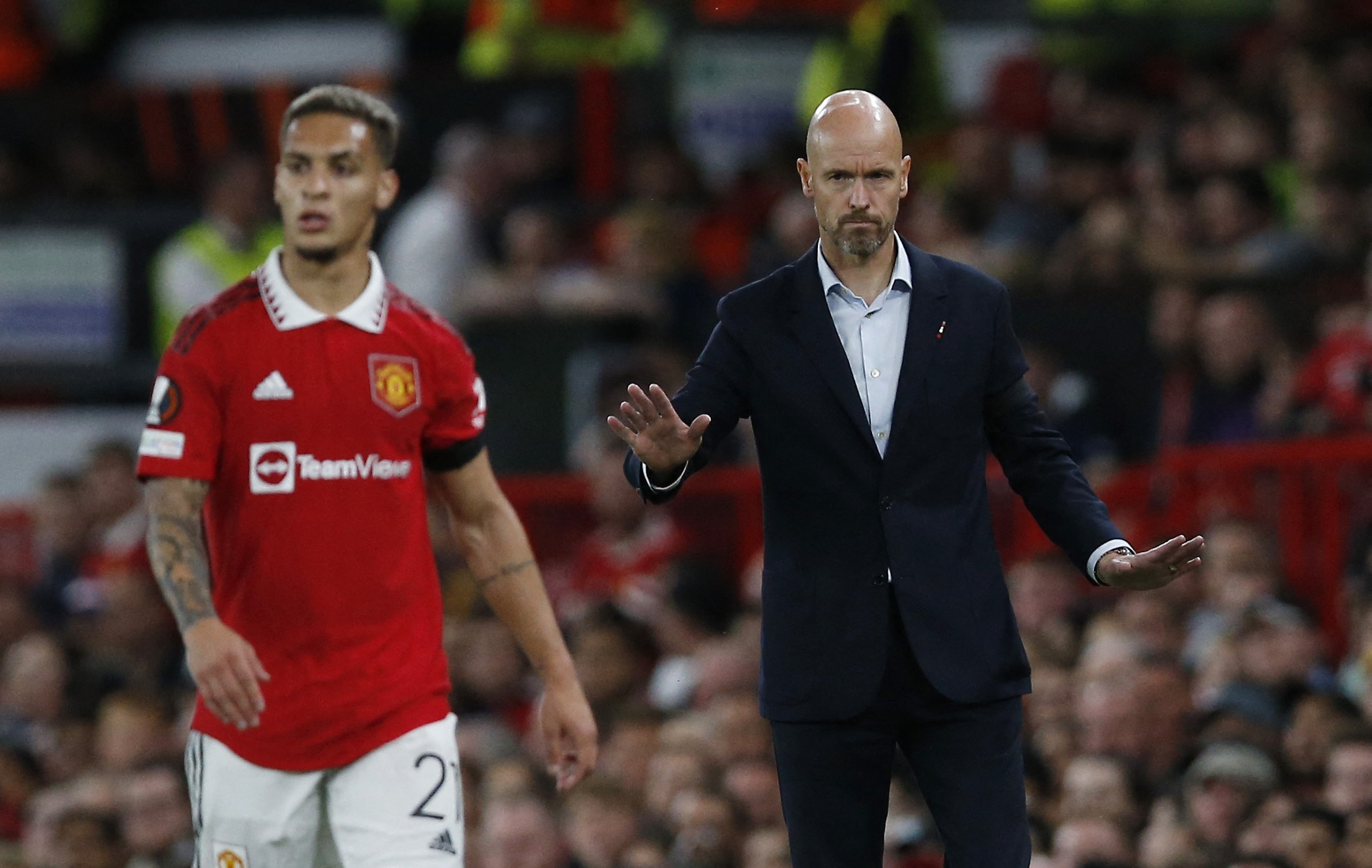