How much do you earn for being champion jockey? Surprisingly small figure for season-long battle revealed

THE battle to be crowned Flat champion jockey is turning into an absolute cracker.

Two-time defending champ Oisin Murphy and rival William Buick have been going all out for top honours. 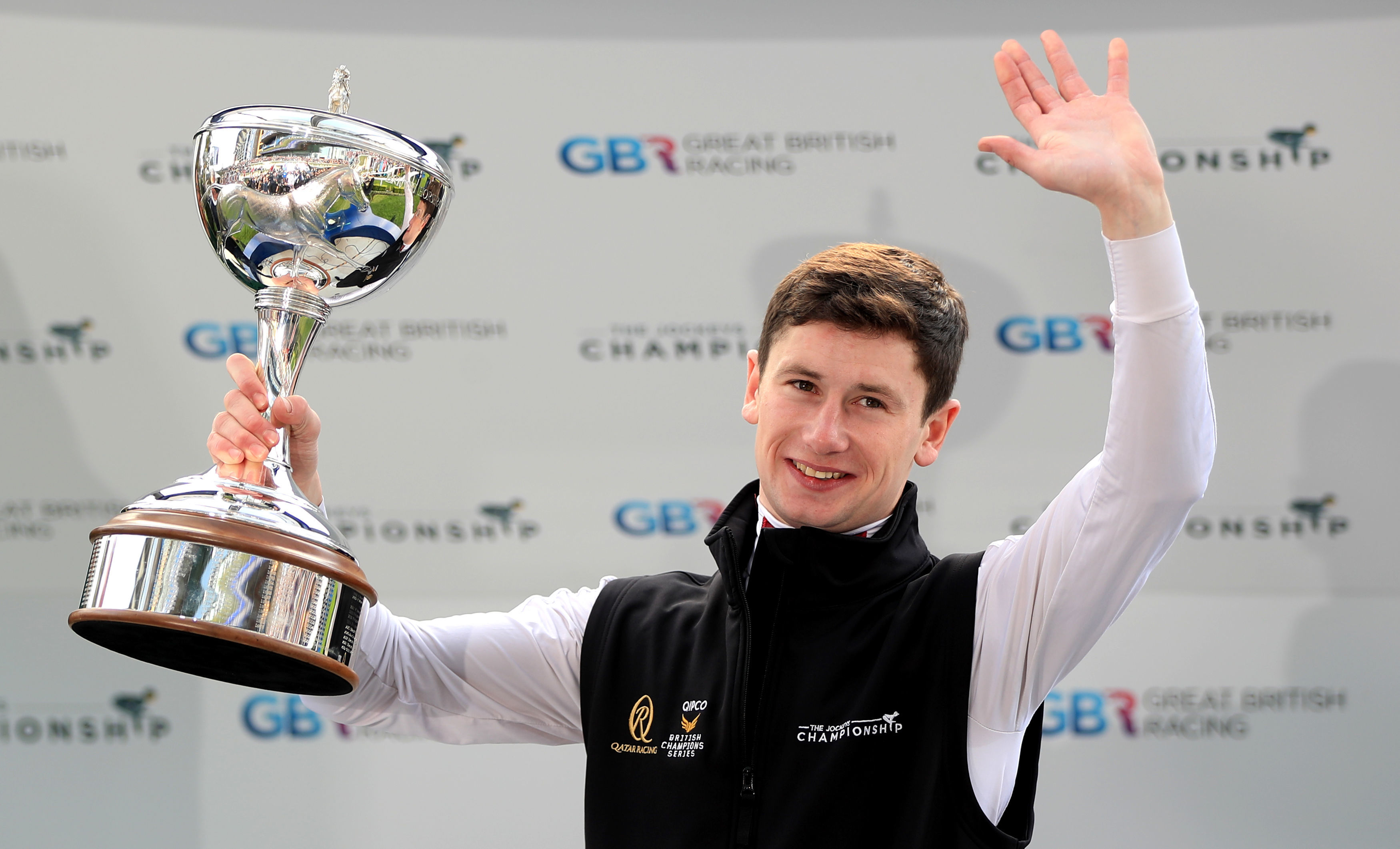 Murphy, 26, has been there and done it all before.

But Buick, 33, is still chasing his first title after clawing back Murphy's lead.

But how much do you actually earn for being crowned champion jockey?

The figure will probably surprise you.

Racing is known as the sport of kings for good reason.

The owners can count themselves as some of the richest people in the world.

There is Sheikh Mohammed, the ruler of Dubai with the awesome yacht.

Another owner also has Formula 1 among his portfolio – plus a luxury Florida retreat with a revolving living room.

The jockeys themselves do OK too, with Frankie Dettori a lover of Ferraris.

The races themselves are not short of a bob or two either.

Take the Qipco Champion Stakes at Ascot on Saturday for example.

Mishriff is the current favourite at 6-4.

But even victory there would be a drop in the ocean compared to the £7.3million he won for winning the world's richest race, the Saudi Cup, last February.

Jockeys can usually expect to be given around ten per cent of the winner's cheque.

On top of that they get paid a retainer from a yard and a rider's fee.

Against that backdrop, the £10,000 for being crowned top jockey is peanuts.

But if this brilliant title battle has shown us one thing it's that, for once, money means nothing.

Murphy and Buick's titanic tussle is all about bragging rights, with the winner having earned his place after 25 weeks of gruelling travel, dieting and training.

So no matter how much it is, it's certainly money well earned. 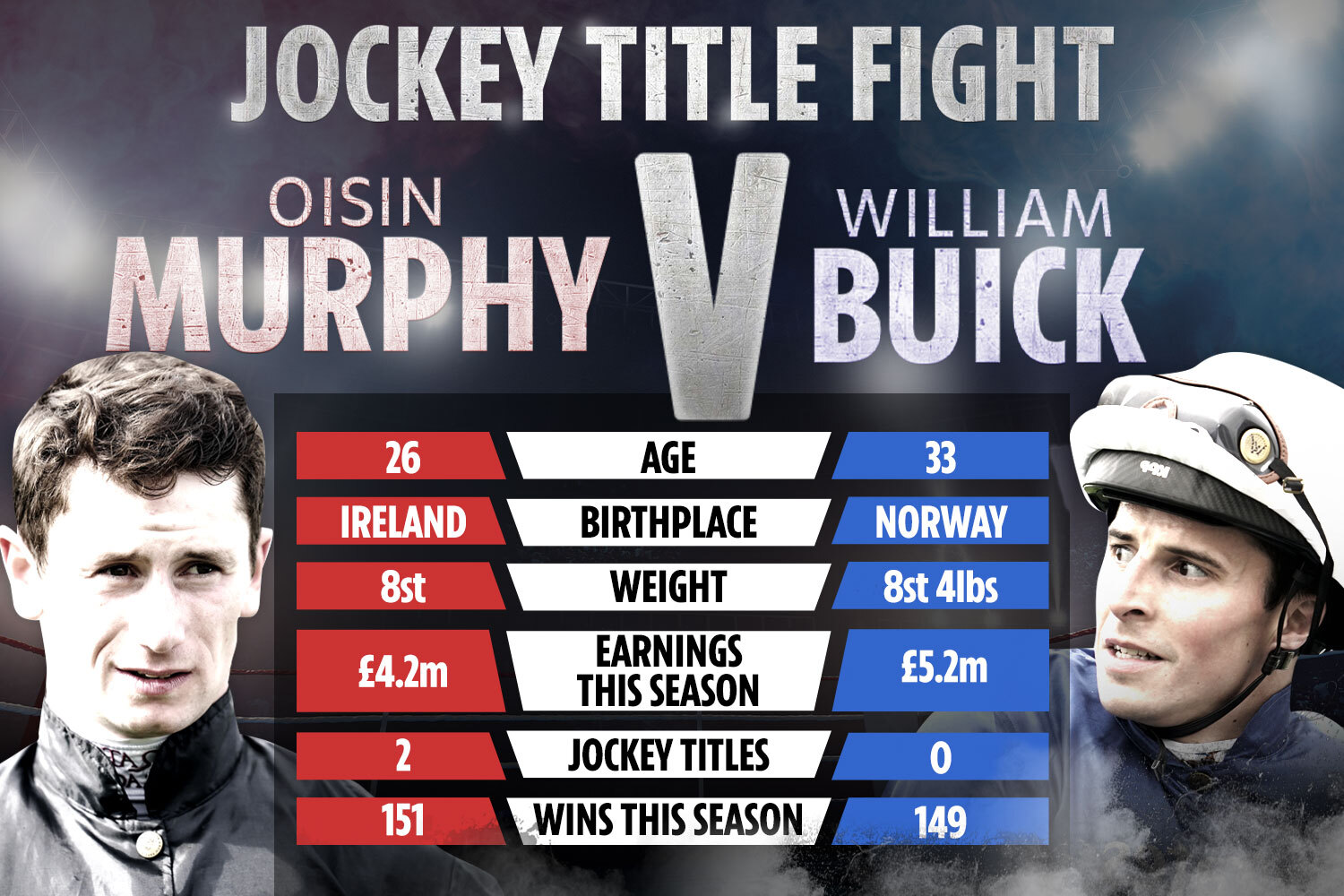