How old is Sol Campbell, and which teams has ex-Arsenal and England defender managed?

SOL CAMPBELL has endured a difficult time since hanging up his football boots and pulling on the suits.

The former Arsenal and England defender has had to wait for his chance in management, while he also failed in his political bid. 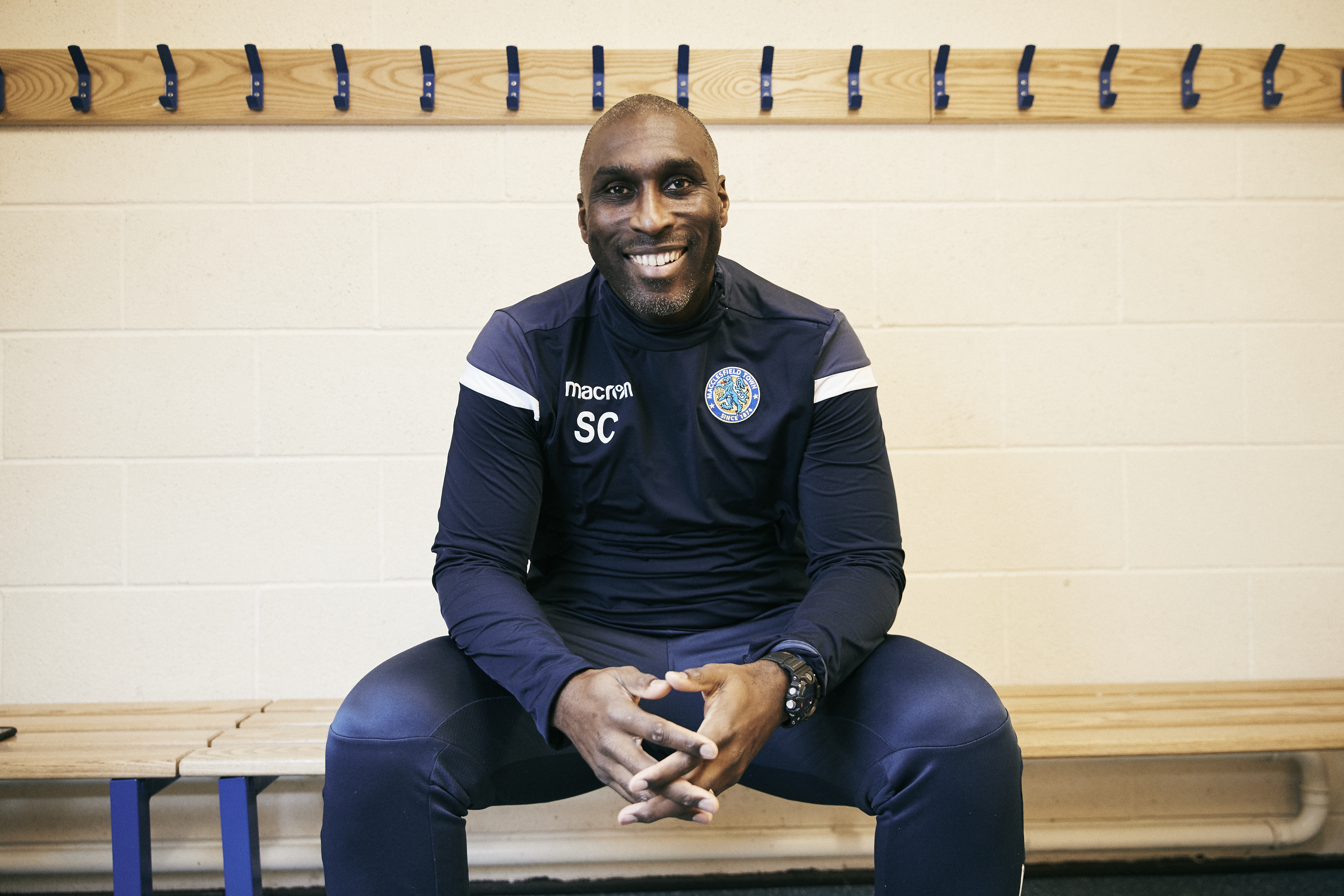 How old is Sol Campbell?

The ex-centre back was born Sulzeer Jeremiah Campbell on September 18, 1974 in Plaidstow, London  – that makes him 44 years old.

His first football involvement came at West Ham's academy, where he played as a striker – but left after being offended by one of the coaches.

Campbell was persuaded to join Tottenham's youth programme two months later, where he went onto become a regular starter for nine years with the senior team.

At the age of 26, the defender moved across North London to join Spurs' arch-enemies Arsenal on a free transfer – drawing much anger from the White Hart Lane faithful.

He was a vital fixture in the Invincibles season, as the Gunners lifted the Premier League trophy without losing a game all season.

Campbell later went onto score in the 2006 Champions League final for Arsenal – only for Barcelona to win 2-1 on the night.

After spells at Portsmouth, Notts County and Newcastle United, as well as a brief return to Arsenal, the England international retired in 2012 with six trophies to his name, including three FA Cups

After retiring, Campbell had tried to get into politics and even put his name forward as the Conservative candidate for the Mayor of London position – but was not shortlisted.

Which teams has Sol Campbell managed?

Campbell has struggled for some time to earn his managerial career.

The ex-defender was named as assistant manager for Trinidad and Tobago national team, coaching under Dennis Lawrence.

He finally earned his first senior role at Macclesfield Town – joining the Silkmen on November 27, 2018 when they were bottom of League Two.

But it was jubilation on the final day for Campbell after ensuring their survival.