MAURICIO POCHETTINO'S second trip to Merseyside in as many weeks has been made all the more difficult by the growing number of injuries at Spurs.

Erik Lamela had been hoping to give his compatriot a boost by returning to the side after he was forced to sit out the 2-1 defeat to Liverpool with a deg leg. 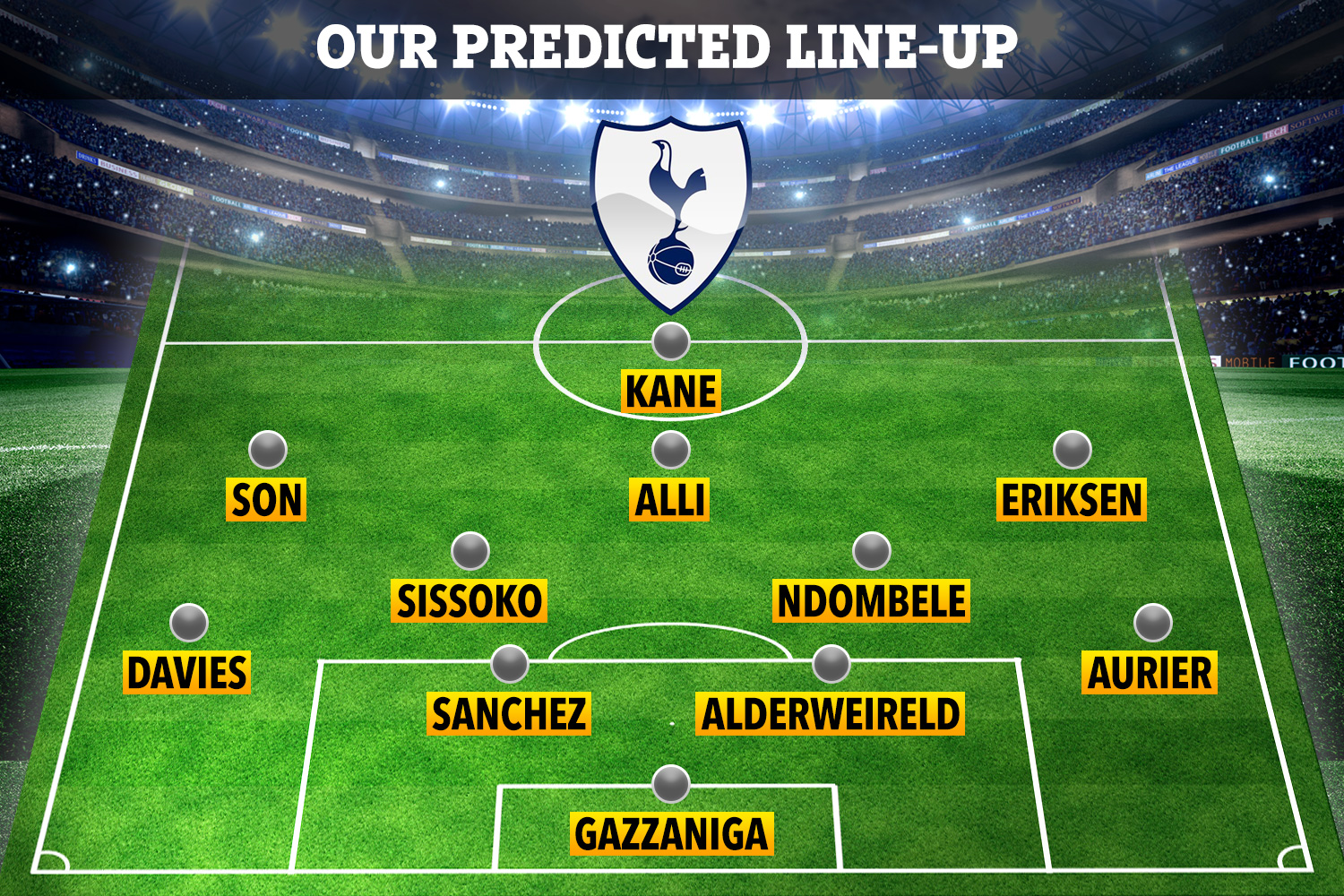 In the 27-year-old's absence, Christian Eriksen had a torrid time at Anfield in an unfamiliar right-sided role.

But the Dane will likely be given the chance to redeem himself at Goodison Park after Spurs confirmed Lamela is still undergoing treatment and will miss the clash.

However, Lucas Moura is another option for Poch, with the Brazilian looking for a recall after starting last month's 1-1 draw with Watford.

Danny Rose will miss the trip back up north through suspension after the England full-back collected a fifth booking of the season during the Anfield loss.

Ryan Sessegnon has returned to full training following his hamstring injury but Pochettino revealed the 19-year-old is not ready to make his long-awaited debut.

He said: "He's there, I cannot say that he's complete in the way that we can say we trust him to play 90 minutes.

"We have a big squad, it's difficult to give the possibility [to him], but he's still young. He needs to work hard, he had a long period of injury, but for sure he is going to get an opportunity to play in the future.

"He came from Fulham with a massive injury, we are working hard to try to give the level [to him]. Always when you have a squad like we have, a big squad, you need to wait for the opportunity and be ready."

Jan Vertonghen is also pushing for a recall but is unlikely to be risked with Spurs in Champions League action next week.

Tanguy Ndombele has played his way into contention after a lively cameo off the bench against Liverpool while Son Heung-min features in the wide attacking role.

Fellow summer signing Giovani Lo Celso is also pushing for his first start of the season after he was named in Argentina's squad for the upcoming friendlies against Brazil and Uruguay. 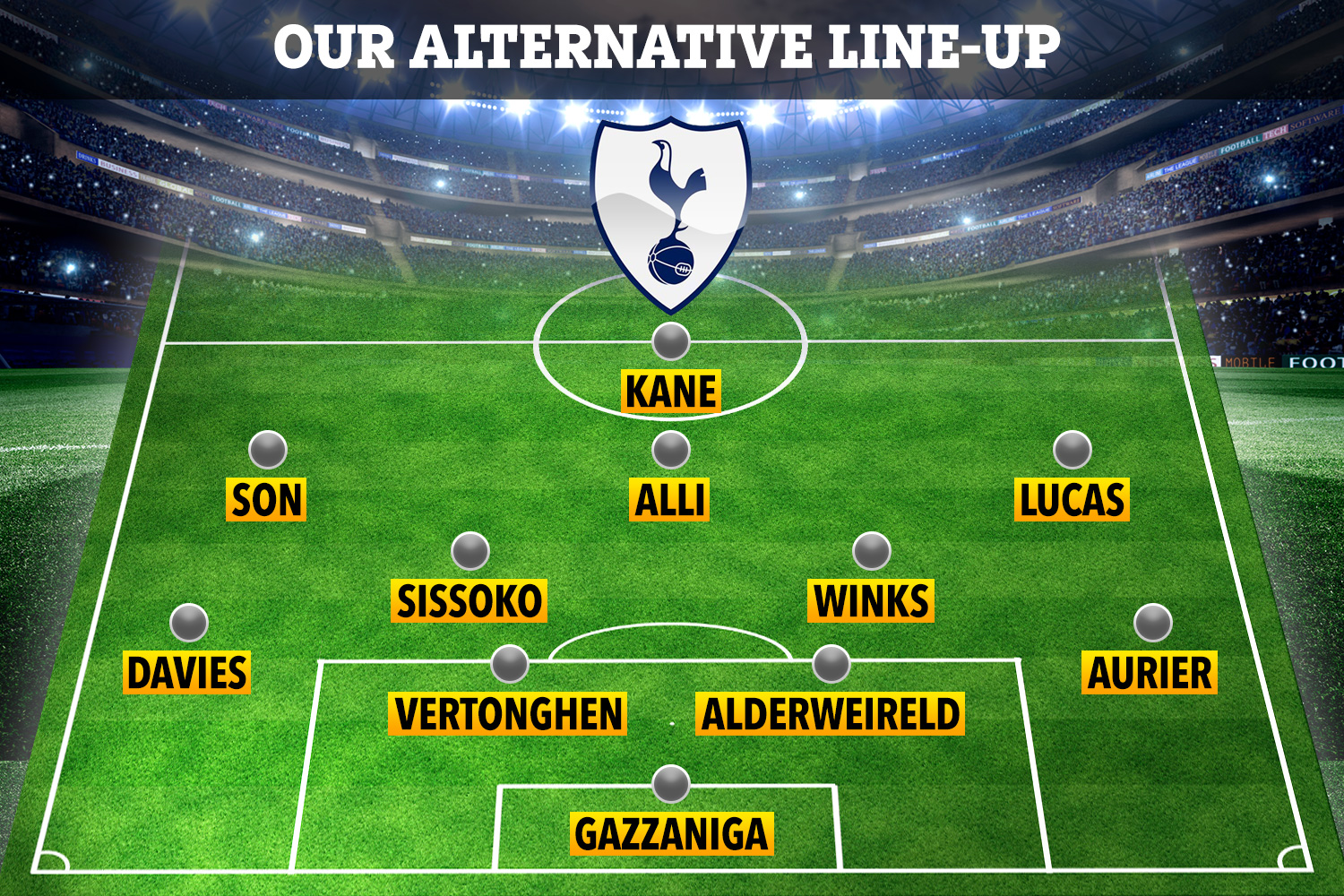