TOTTENHAM are set to make a plethora of changes as their congested fixture list ramps up with a trip to Leyton Orient in the League Cup.

Given their Europa League qualifying campaign, Spurs are in the middle of a ghoulish run of four games in just eight days. 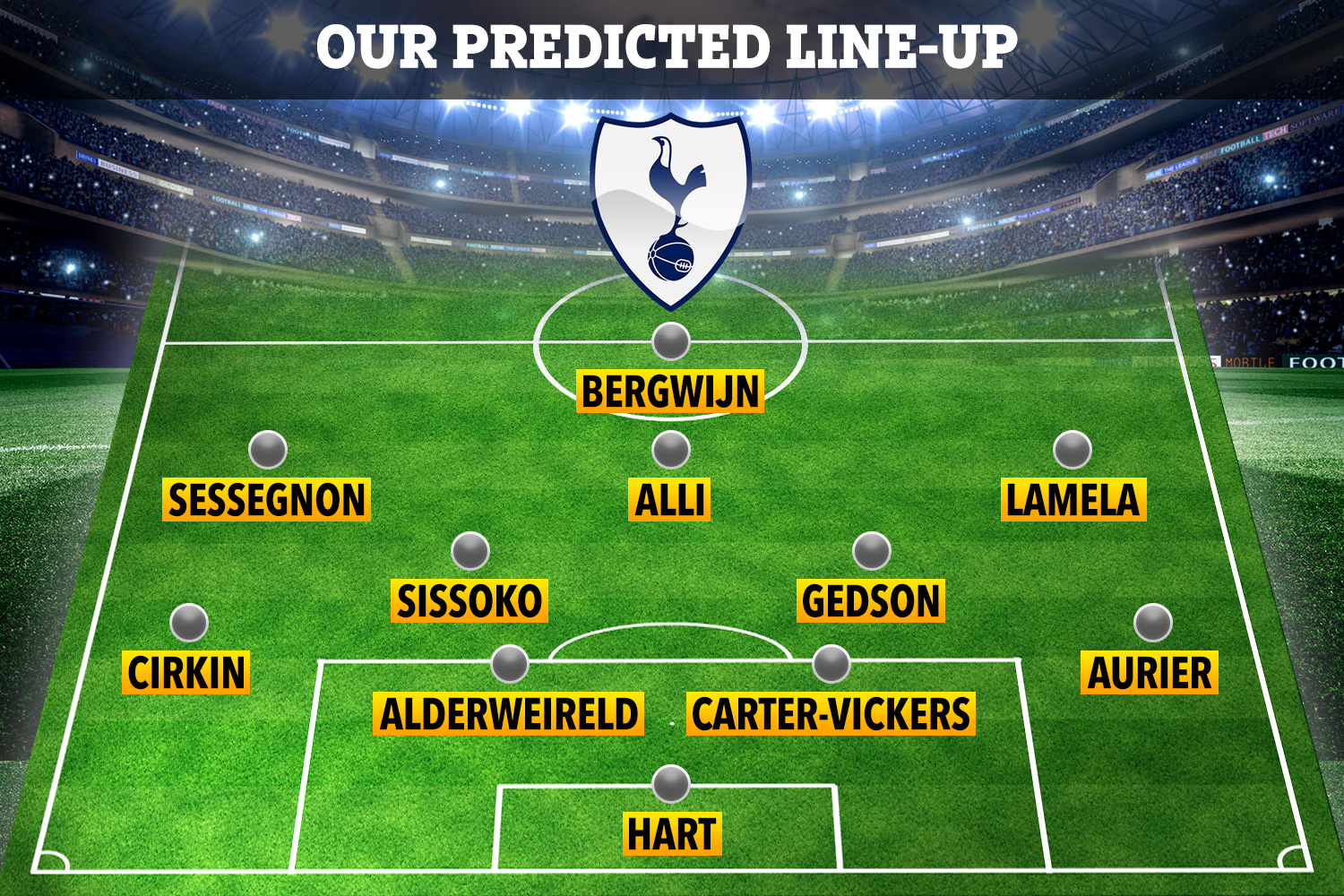 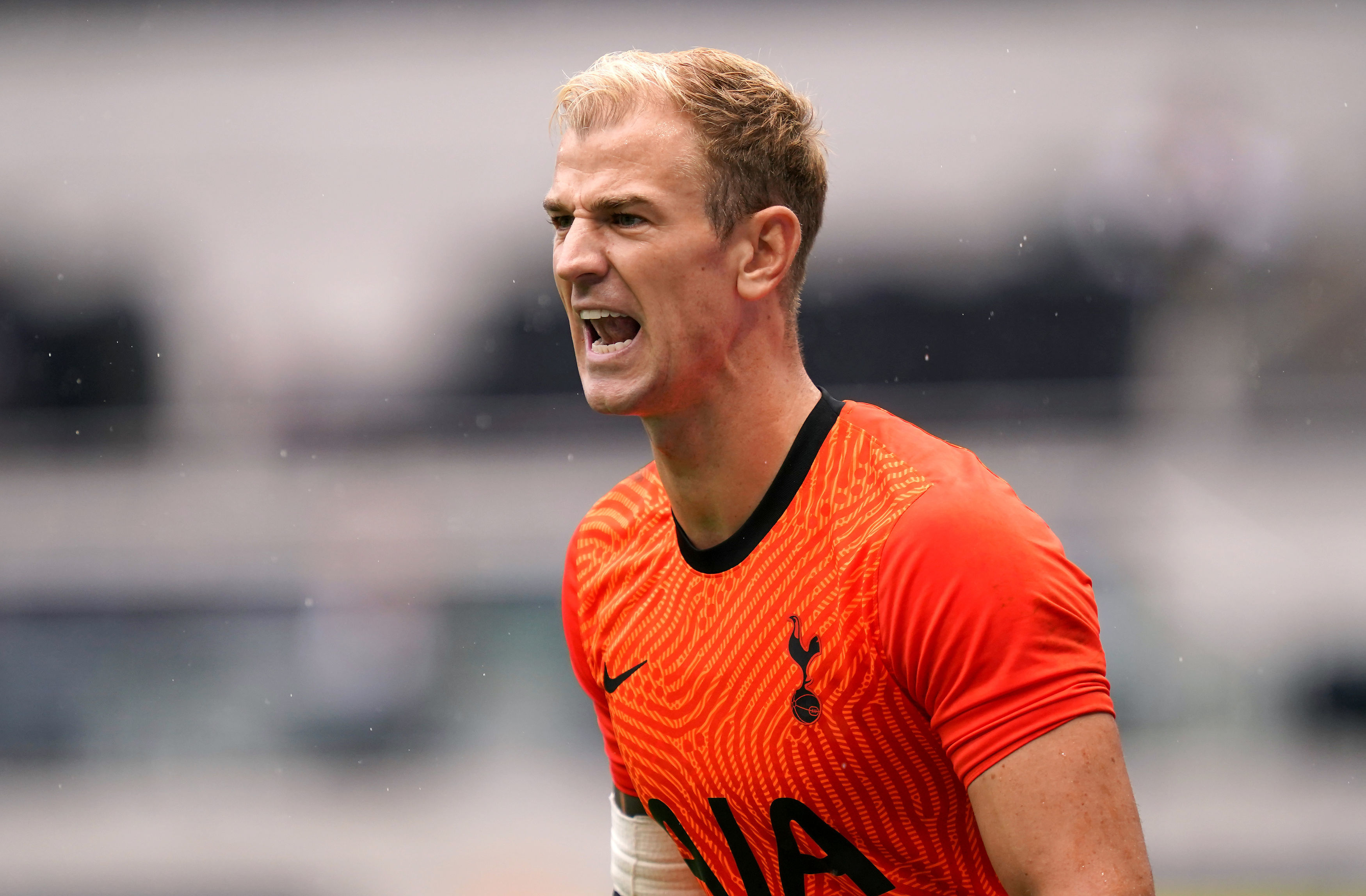 Manager Jose Mourinho called the packed schedule "inhuman" and is set to ring the changes as he takes his side to East London to face League Two Orient.

Skipper Hugo Lloris wasn't afforded a night off as Spurs scraped past Lokomotiv Plovdiv last week, but will be replaced between the sticks this time out by shock summer signing Joe Hart – with the luckless Paulo Gazzaniga again missing out.

Serge Aurier has repeatedly been linked with move away as AC Milan, Bayer Leverusen and Spartak Moscow circle around the full-back.

But given that the Ivorian, 27, was on the bench for Sunday's trip to Southampton, he is ready and available in his team's hour of need.

After three years out on loan, 22-year-old centre-back Cameron Carter-Vickers could make his first Spurs appearance since January 28, 2017 – having been on the bench against Plovdiv.

And he could be partnered by Toby Alderweireld, with Mourinho certain to start the Belgian.

Dennis Cirkin, 18, has impressed Mourinho and featured against Ipswich in pre-season – and could be given a competitive debut at left-back with Danny Rose still out in the cold at Spurs.

January signing Gedson Fernandes made 12 appearances in the second half of last season, but is yet to even make the substitutes' bench this time around.

That should change against the O's, however, and he will be partnered by veteran Moussa Sissoko.

Academy graduate George Marsh, 21, could be involved at some point – and will know the opposition inside-out, having spent last season on loan at Brisbane Road.

Prior to his 29 appearances for Orient, Marsh made his Spurs debut in the 7-0 rout of Tranmere back in January 2019 – and travelled with the first-team to the Champions League final later that season.

Further forward, Mourinho gushed about Erik Lamela's impact from the bench against Saints on Sunday, and the Argentine will be rewarded with a start on the right flank, with yet another forgotten man in Ryan Sessegnon getting a rare opportunity on the other side.

Dele Alli was strangely omitted from the matchday squad altogether for the matches against Plovdiv and Southampton – sparking rumours of a bust-up with Mourinho and a move away.

But the 24-year-old WILL be given a chance to fight for his Spurs future against Orient – amid links with Paris Saint-Germain.

Dutchman Steven Bergwijn could fill in upfront if Harry Kane is handed a rare rest – although Mourinho wants his No10 to play against his former club if possible.

Youngsters Kazaiah Sterling and Harvey White could be involved – as well as maybe even Maurizio Pochettino – son of Mourinho's successful predecessor Mauricio. 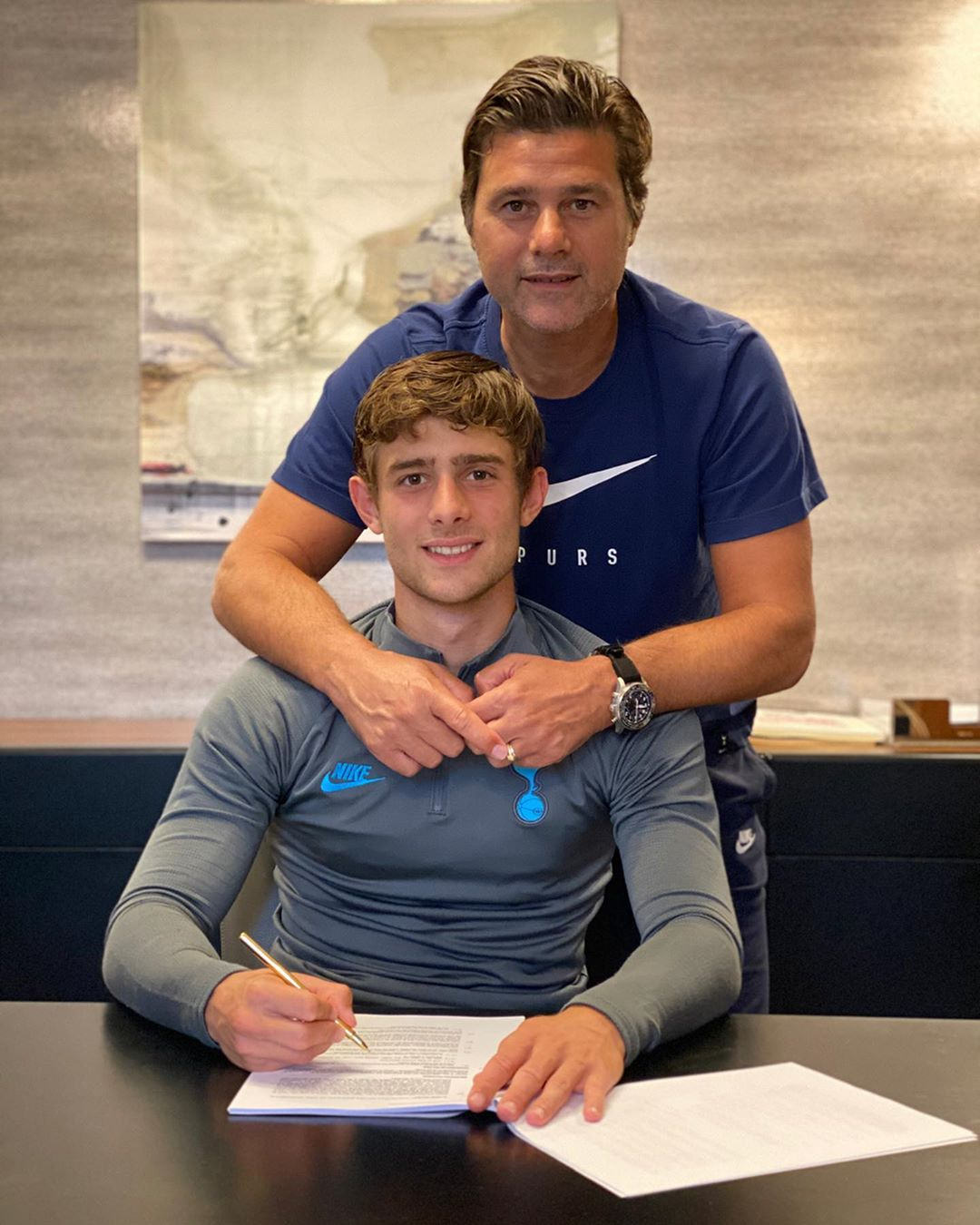