A HUGE spoiler has been dropped ahead of the Christmas Day episode of WWE’s SmackDown involving a major title change.

Vince McMahon’s wrestling company will be delivering a treat to its viewers on the most magical day of the year. 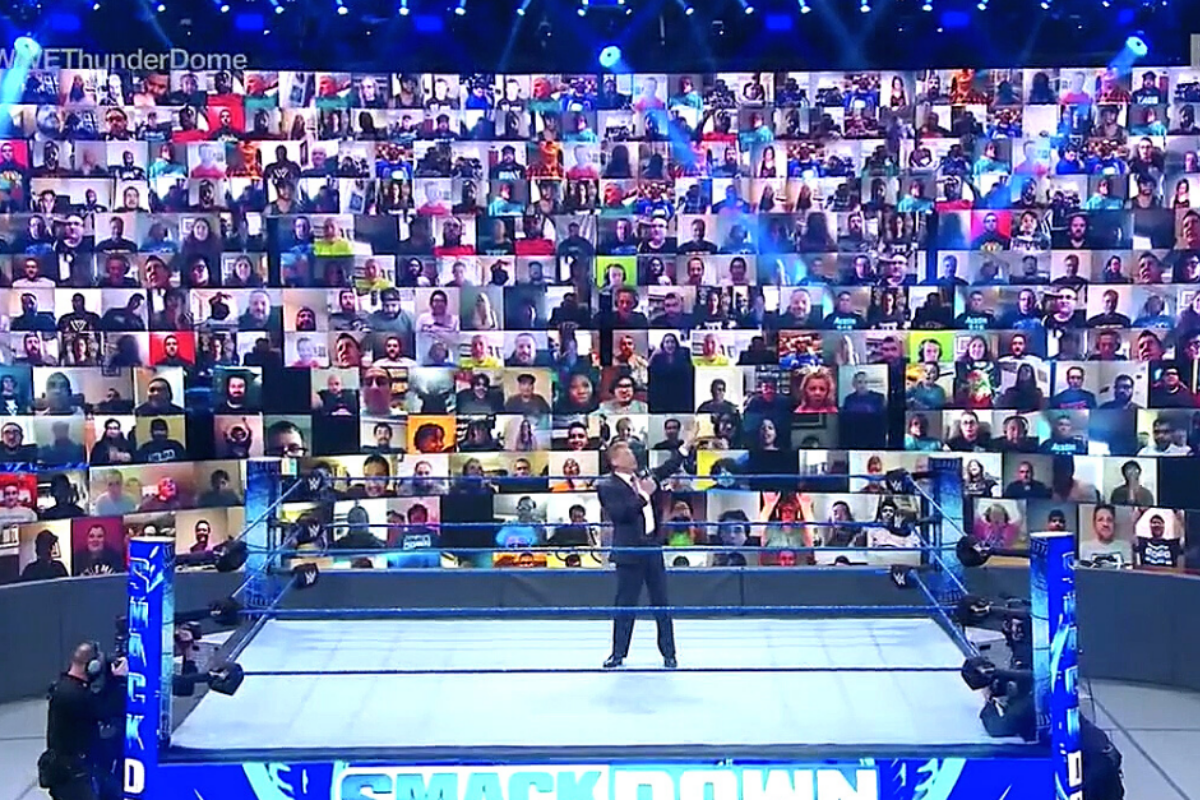 The latest episode of SmackDown was taped on Tuesday at the ThunderDome.

But it will not air until Christmas Day night – although a huge moment from it has already been let slip.

So turn away now if you do not want the big surprise to be spoiled right now.

The show will feature a big title change with one of WWE’s fan favourites landing singles gold.

Intercontinental Champion Sami Zayn defended his belt in a Lumberjack Match against the powerhouse Big E.

Canadian Zayn attempted to run away from the bout during the closing stages.

However, fellow star Apollo Crews managed to chase him down and throw him back into the ring.

And that allowed Big E to hit his Big Ending to win the match and become the new title holder, according to Fightful.

The 34-year-old, real name Ettore Ewen, was recently forced to split from the New Day faction after his two best friends Kofi Kingston and Xavier Woods were drafted to Monday Night Raw.

This is only the second time he has held a singles championship.

He enjoyed a run as Intercontinental Title holder for 167 days way back in 2013. 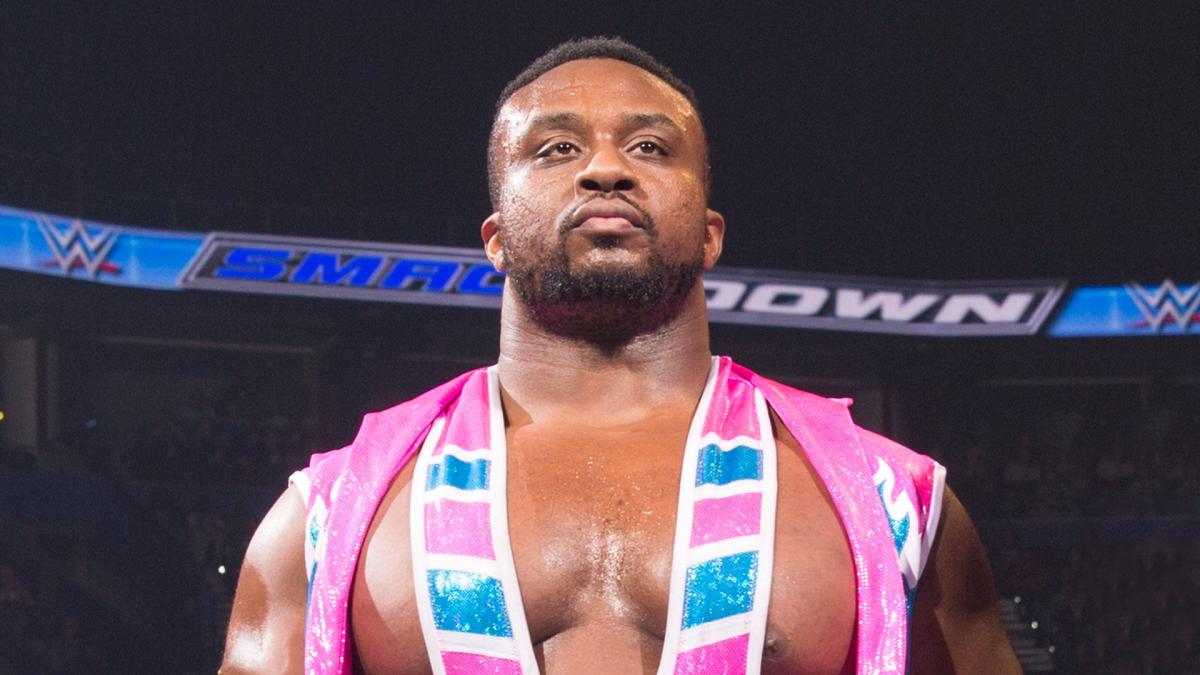