HUNGARY'S Government has labelled those criticising the young fans booing England taking the knee as idiots.

Around 30,000 young supporters aged 14 and under were in attendance at the Puskas Arena on Saturday to watch their side beat the Three Lions 1-0. 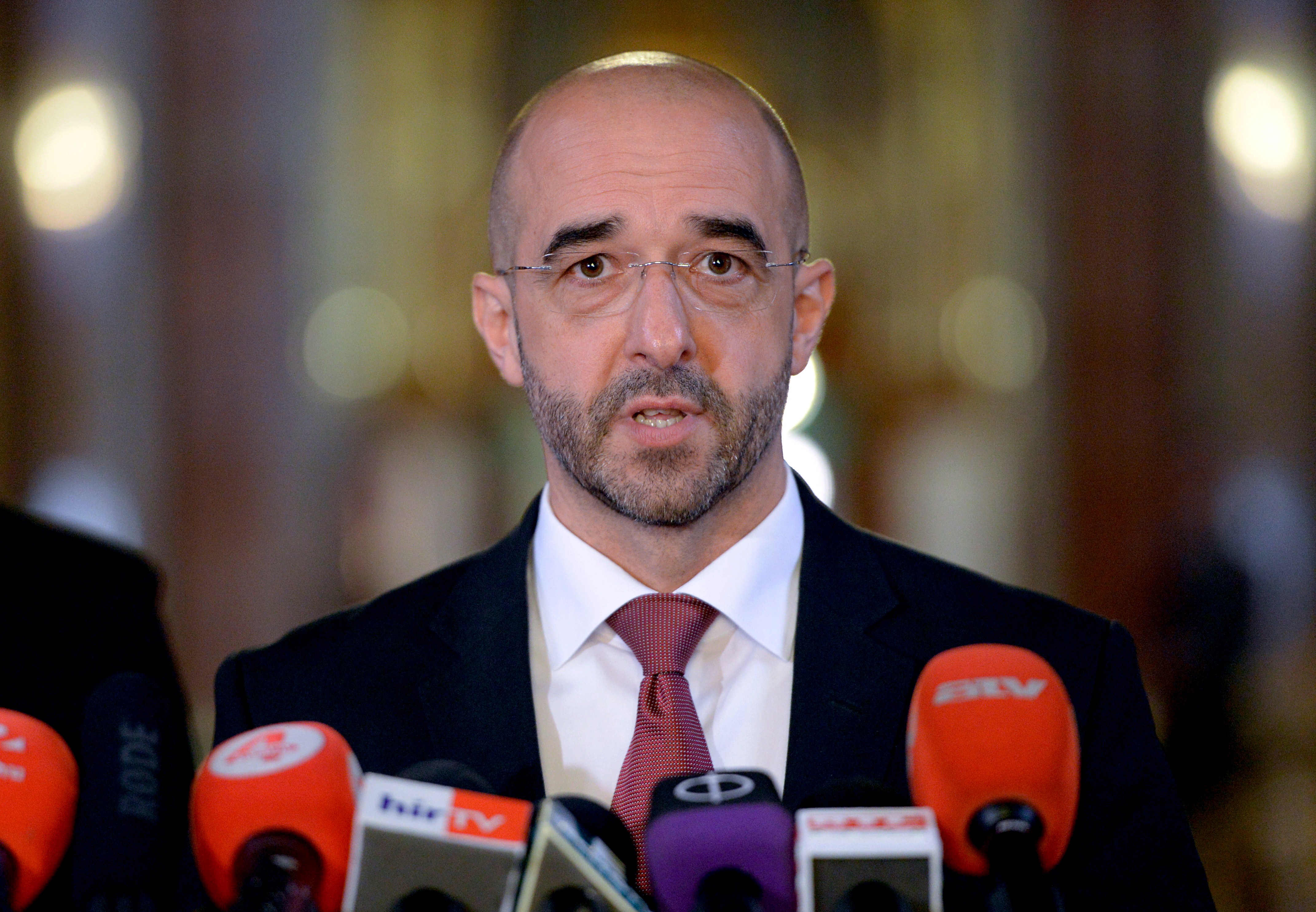 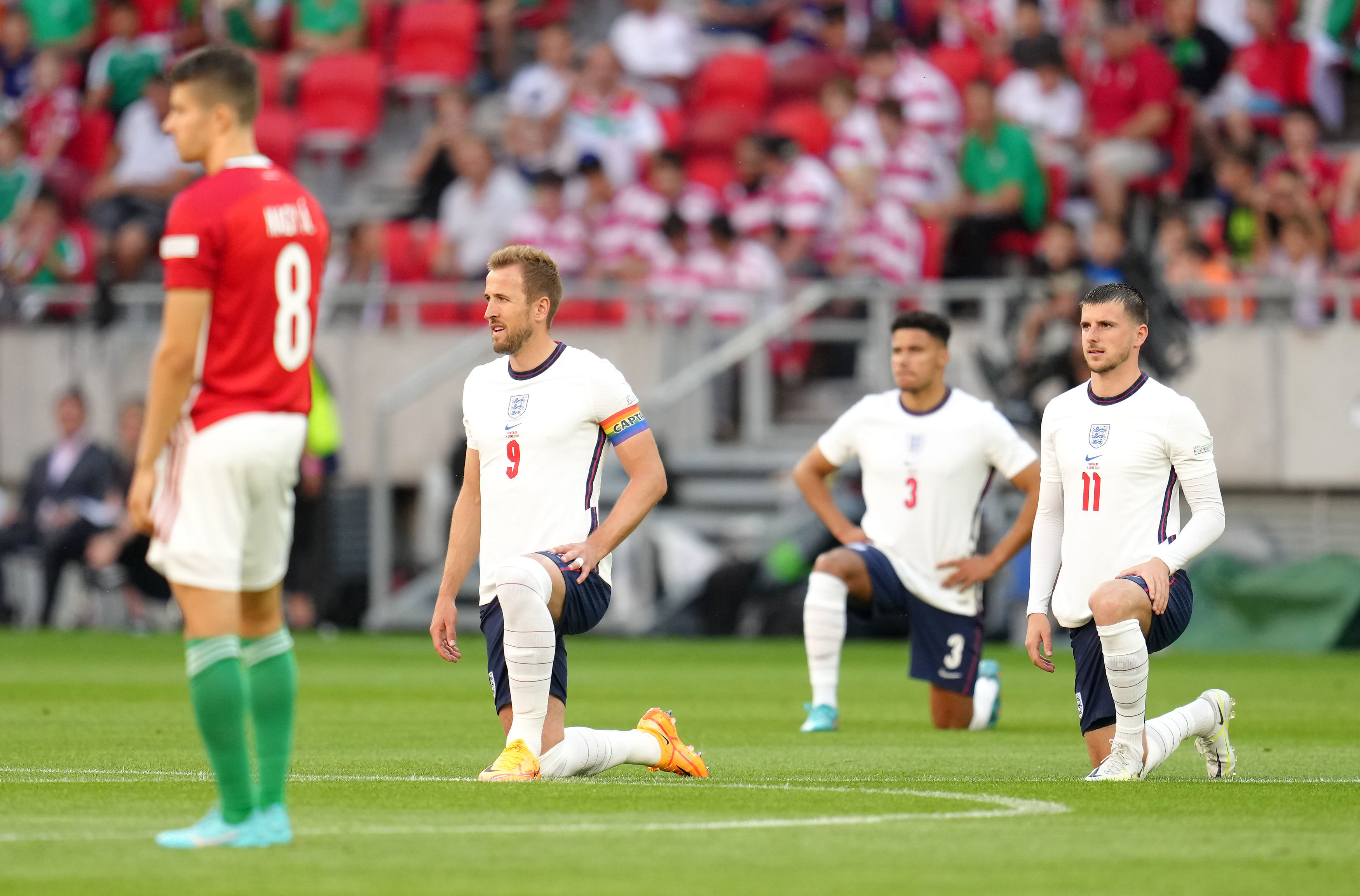 But the Hungarian FA used a loophole to get around the fan ban, allowing under-14s to attend for free – with one adult given access for every ten children.

And they made their presence known prior to kick-off in their Nations League opener as they booed England taking the knee in an anti-racism gesture.

Boss Gareth Southgate was left shocked by the scenes, as he said: "I have no idea why people would try to boo that gesture. 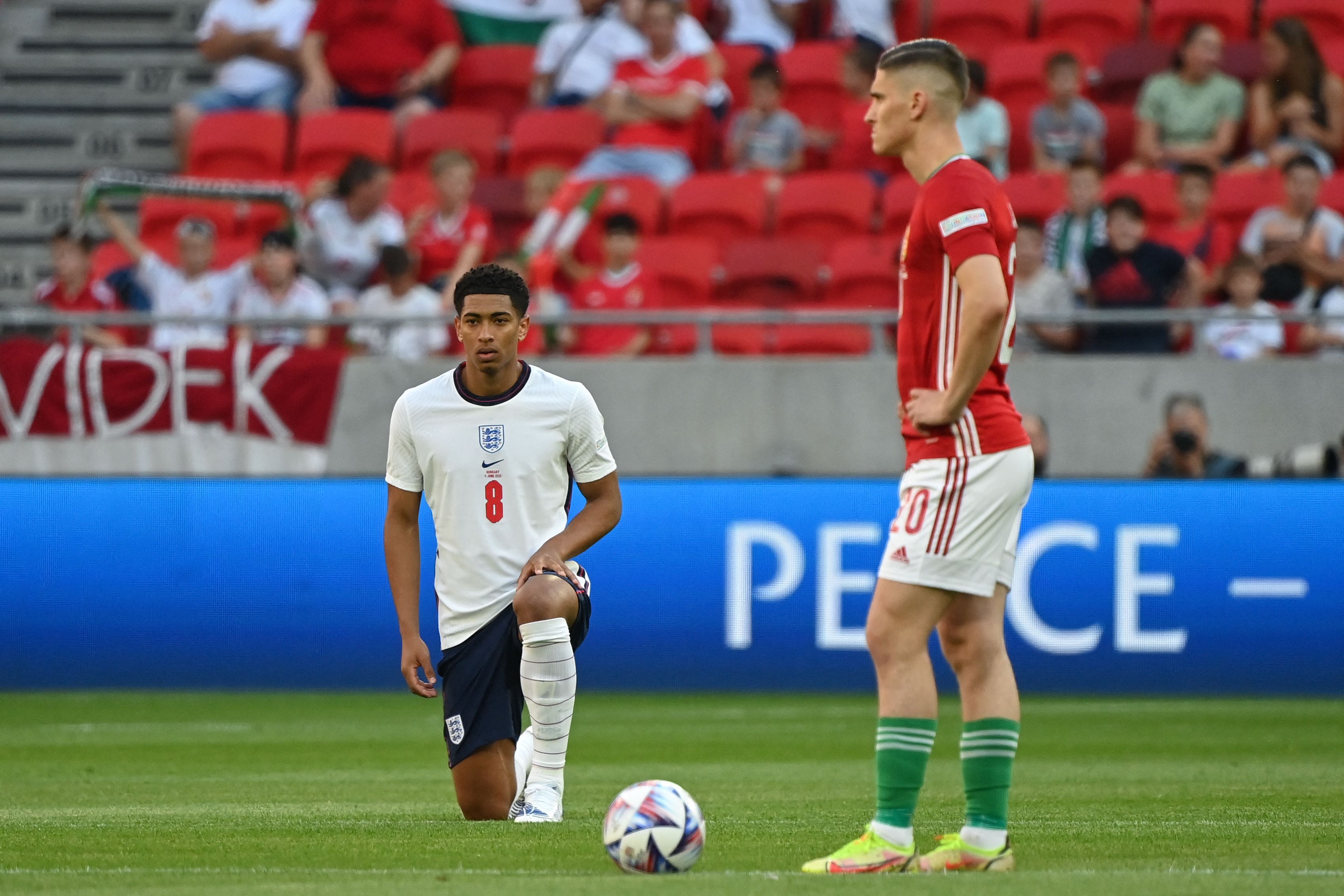 "And I think very often young people can't know why they are doing it really, they are being influenced by older adults."

England’s Conor Coady then remarked: “It’s massively disappointing. It’s not something you want to hear.”

Criticism of the young supporters has angered Hunagry's Secretary of State for International Communication and Relations, Zoltan Kovacs.

He has defended the fans over the pre-match incident as he hit out at those left disappointed by their antics.

Kovacs tweeted: "Anyone who thinks that children attending a football match in Budapest can be blamed for any kind of political statement is truly an idiot.

"Congratulations to our national team, applause for the 35,000 kids."

He declared: "If you're a guest in a country then understand its culture and do not provoke it.

"Do not provoke the host… We can only see this gesture system from our cultural vantage point as unintelligible, as provocation.

"The fans reacted the way those who are provoked usually react to provocation.

"They do not always choose the most elegant form (of reaction) but we have to understand their reasons… I agree with the fans."