THE "world's most beautiful footballer" Ana Maria Markovic claims she earned an international call-up by learning from Cristiano Ronaldo.

The 22-year-old, who plays for Swiss side Grasshopper, was born in Switzerland but represents the Croatia national team. 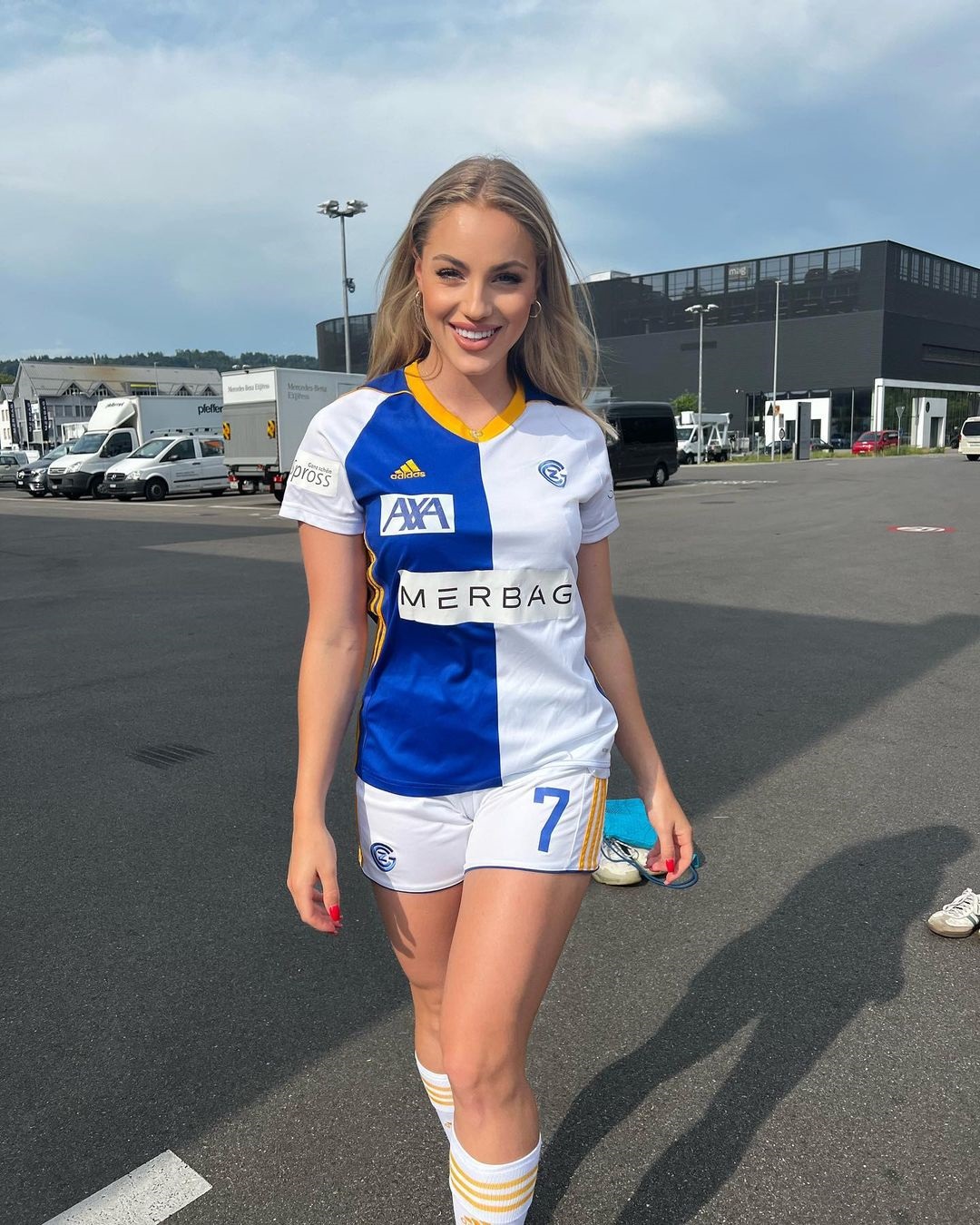 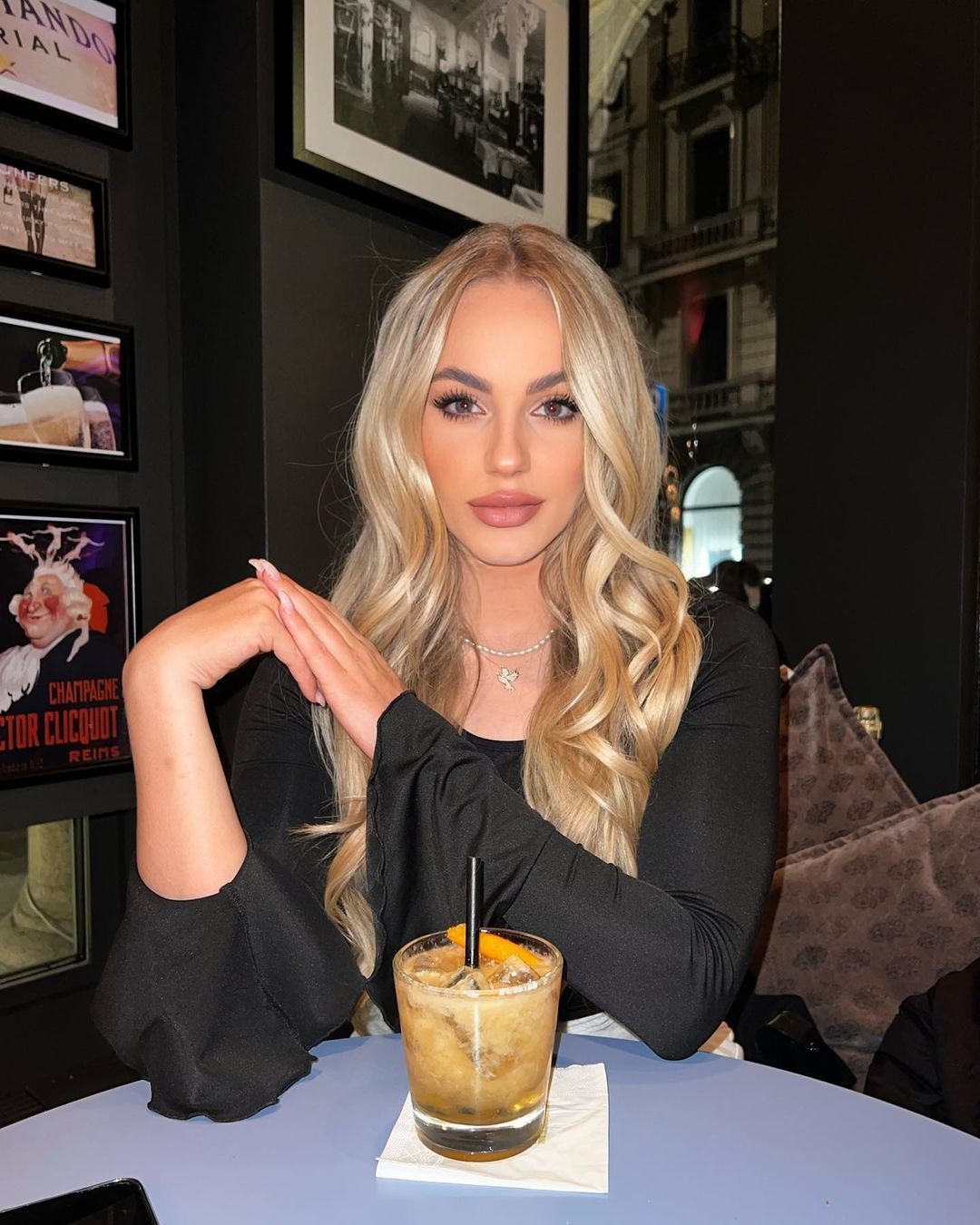 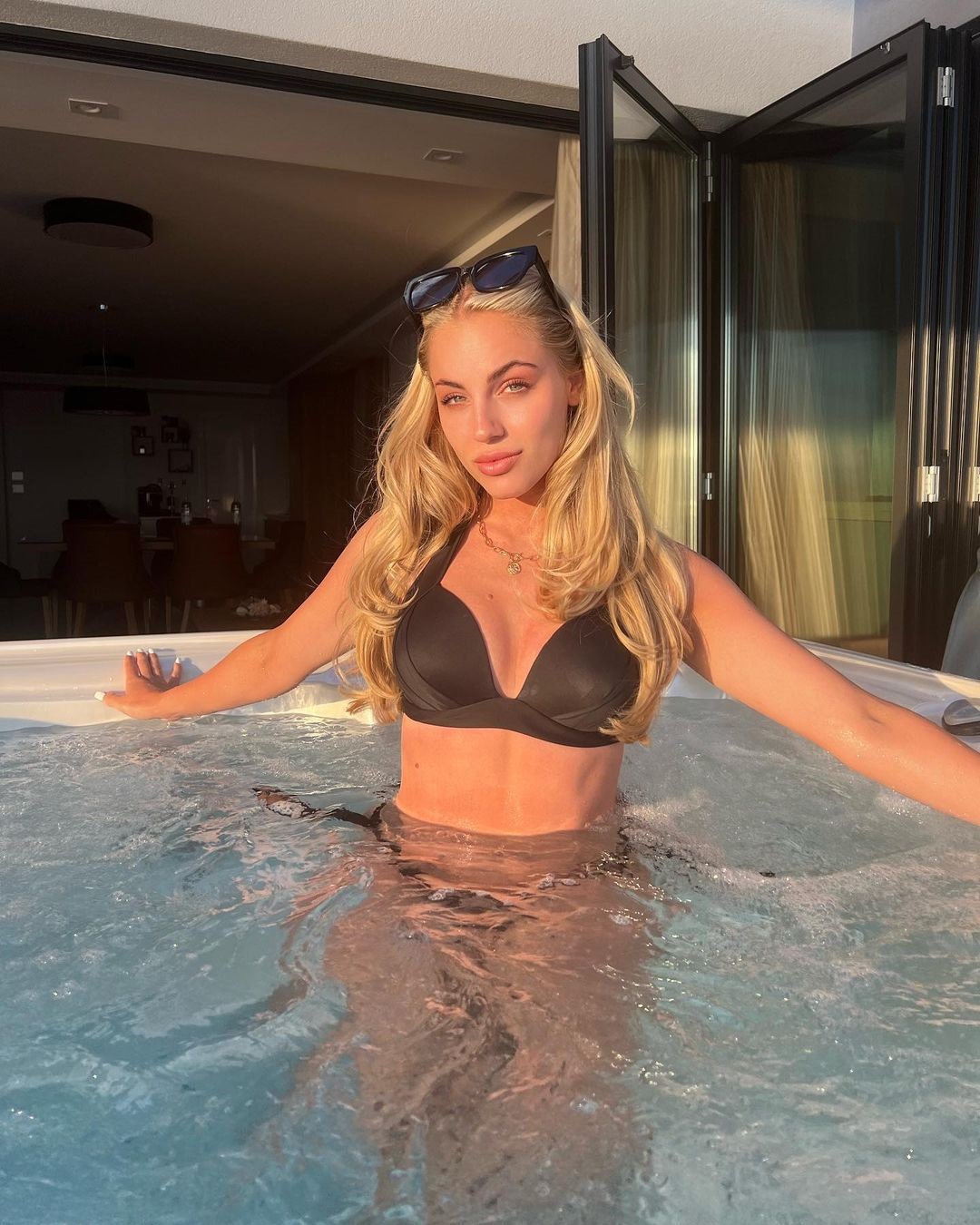 She earned her first cap for the country last year and admits Croatia and Real Madrid star Luka Modric is an idol of hers.

However, she also revealed that both PSG Women's Ramona Bachmann and Man Utd's Ronaldo have been major driving forces behind her determination to succeed.

She told 20min: "Modric is definitely a great role model for me. He is a world footballer and represents Croatia.

"There are many good players among the women, such as Bachmann. 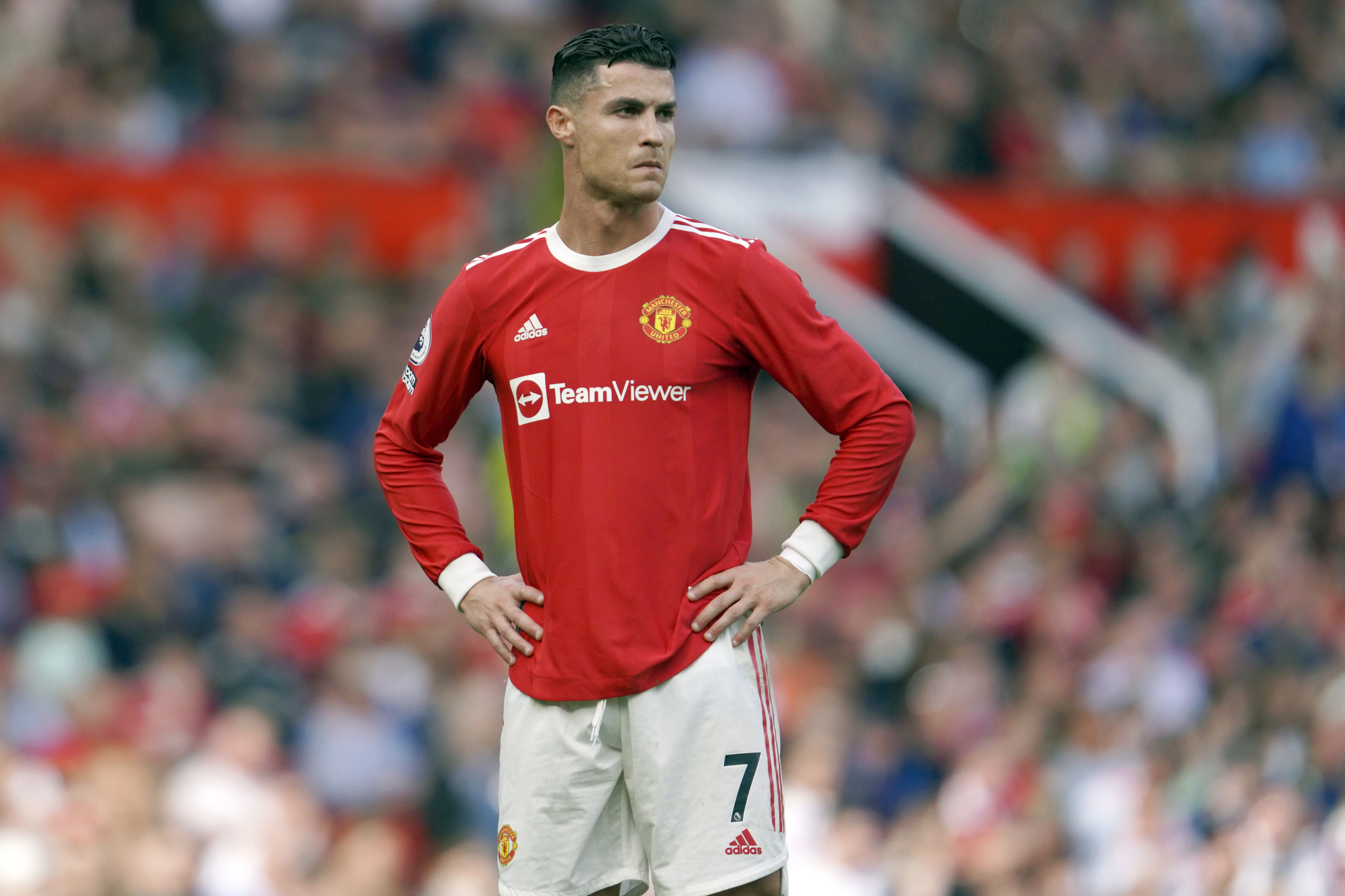 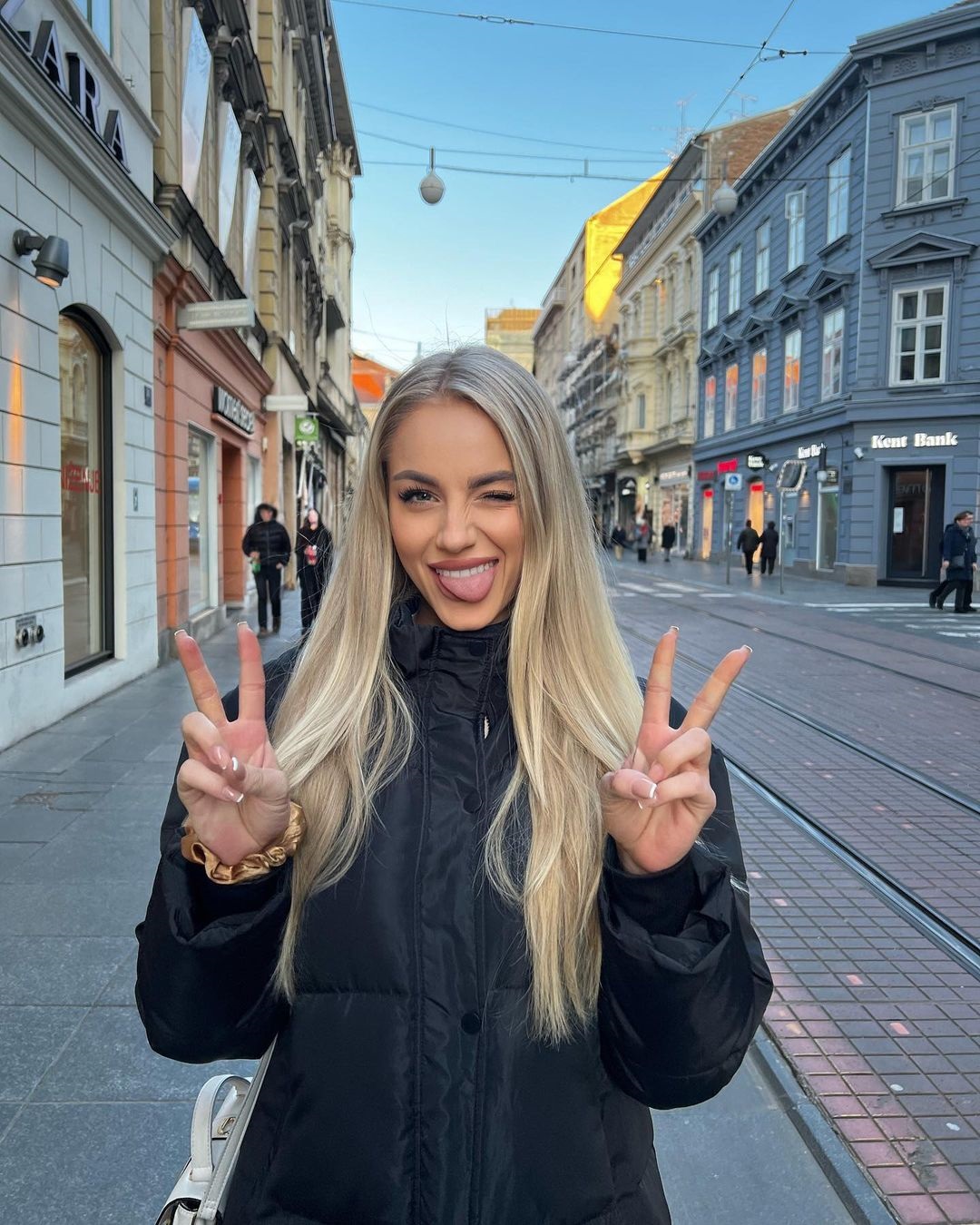 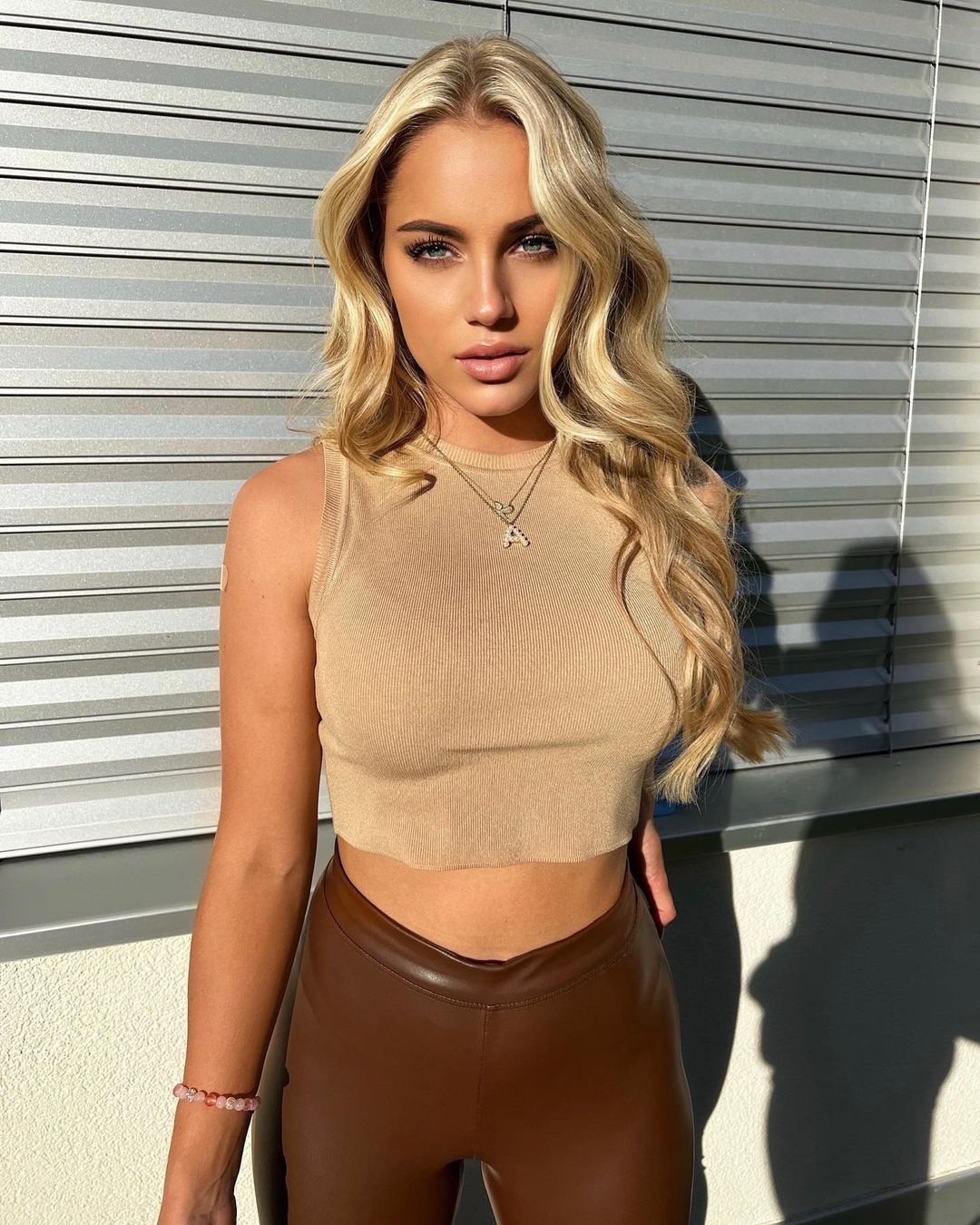 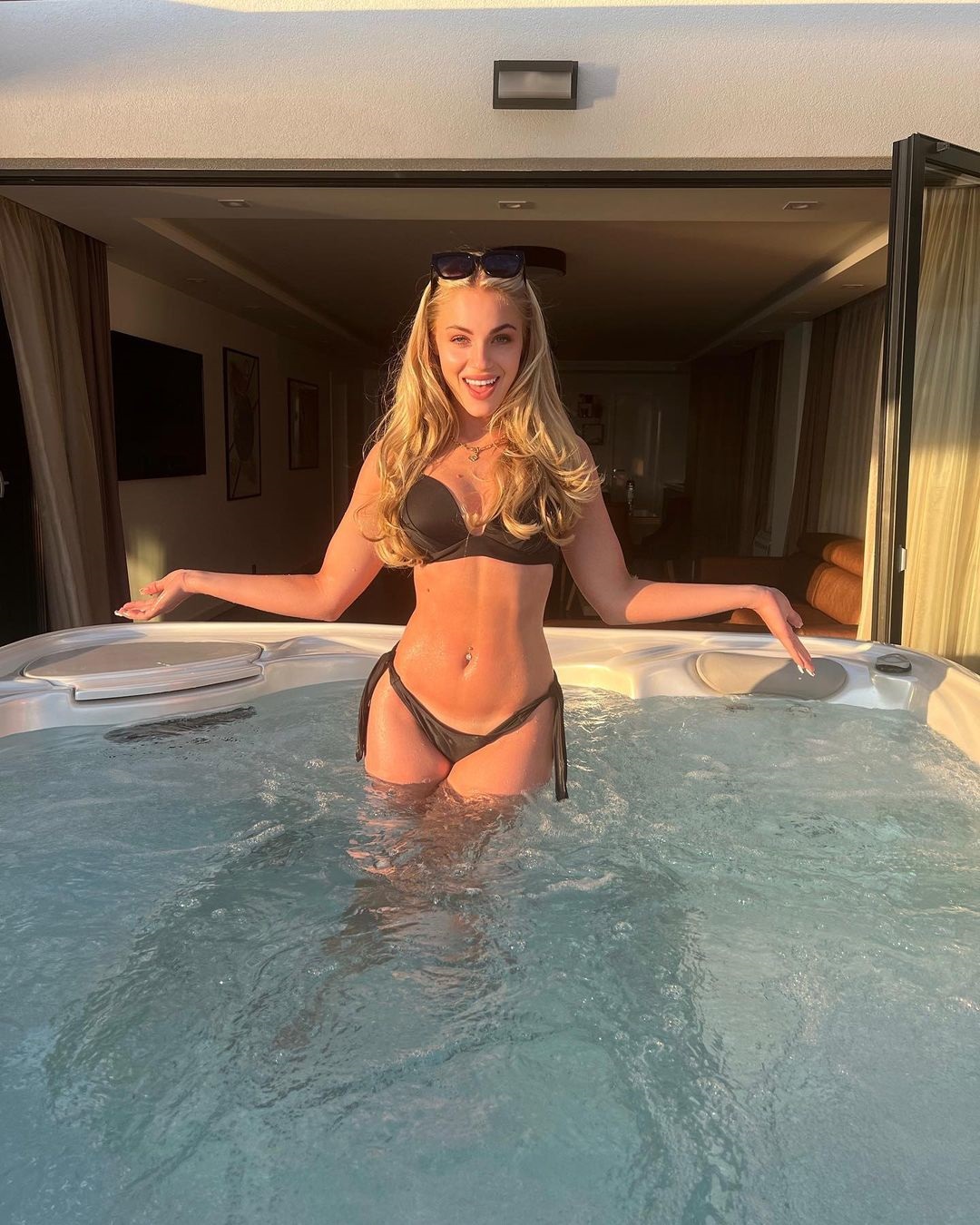 "But my absolute favorite player is Cristiano Ronaldo because he's just so disciplined.

"I think it's super important that you give your all in sport and have a good mindset like him."

Markovic also explained how she is pleased to be labelled the "most beautiful footballer" but draws the line at being described as "sexy".

"But then newspaper articles appeared in which I was described as the sexiest footballer. I didn't like that.

"After that, a lot of people wrote to me pretending to be managers, and I know exactly what they want from me. They've never seen me play football and only look at the outside. I find that a great pity.

"I think such people should find out more beforehand and see what I can do in terms of football."

Markovic has acquired a significant social media following over recent months, including nearly 650,000 fans on Instagram.