The 22-year-old was seen at the Accor Arena in Paris, which was hosting an NBA clash between the Chicago Bulls and Detroit Pistons. 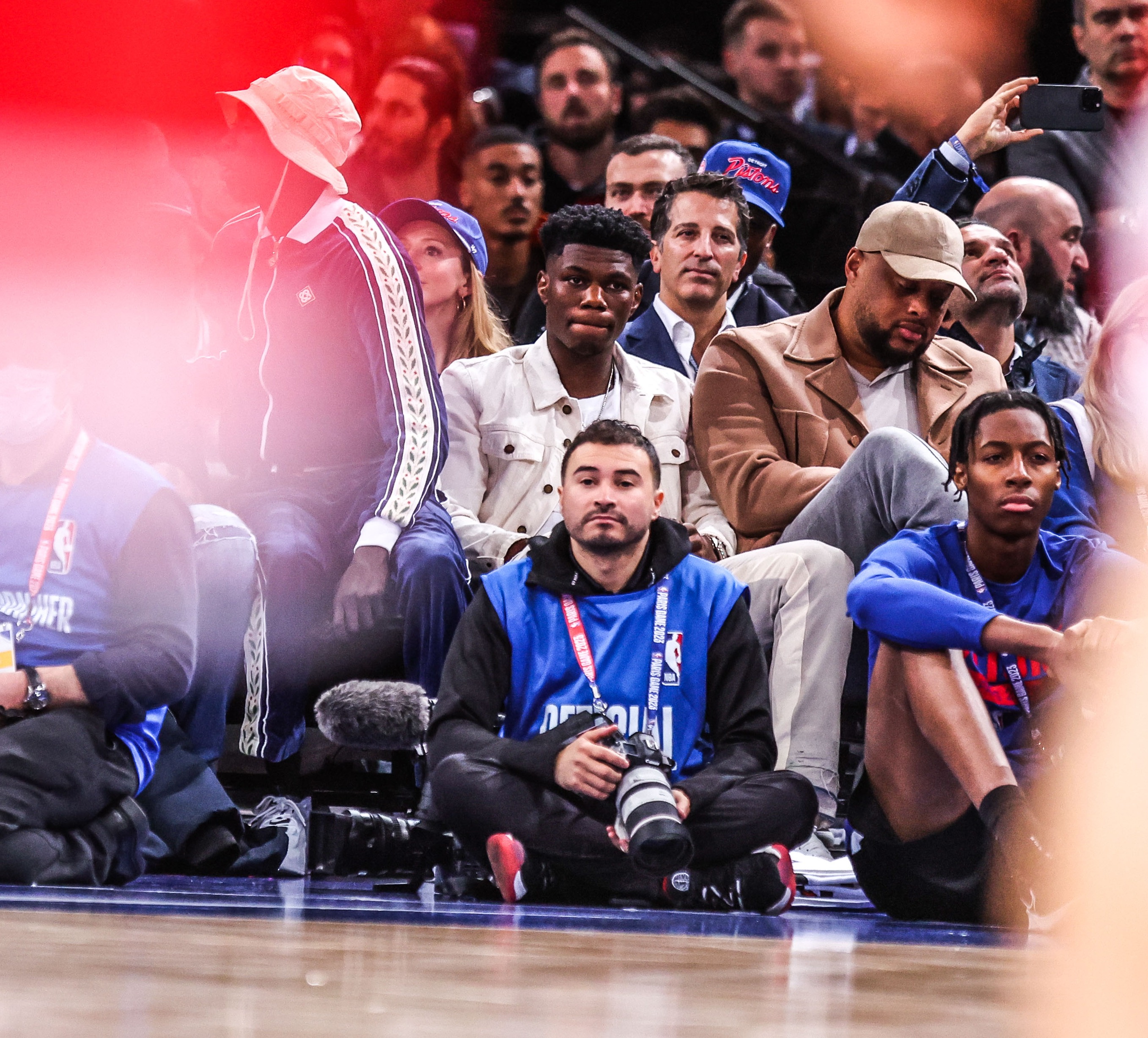 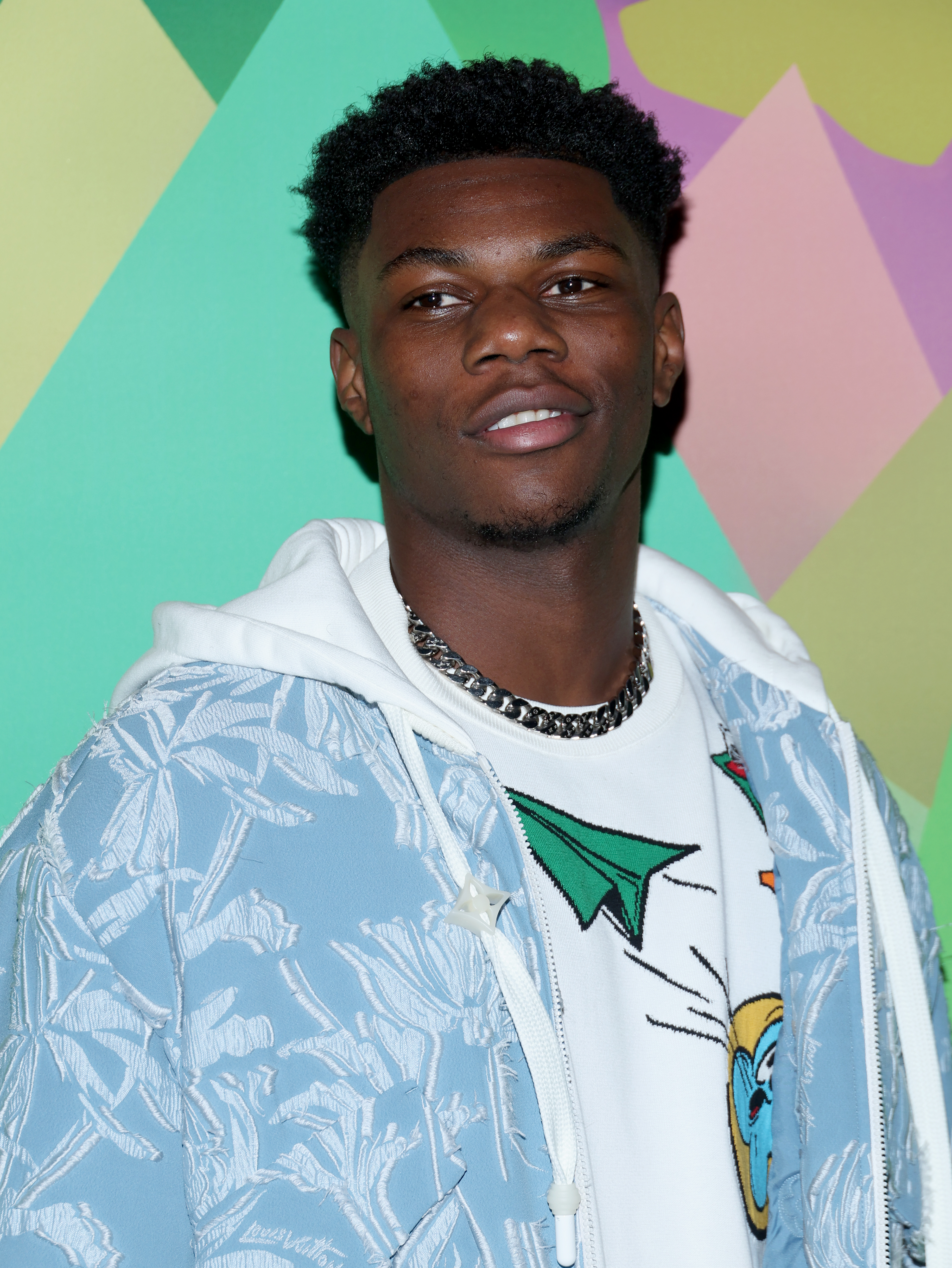 Tchouameni's presence at the game angered Real fans online as their team scraped by Villarreal with a 3-2 win.

Real had to come from two goals behind to book their place in the next round of the Cup.

Tchouameni was not going to feature for Real as he picked up an injury in a league fixture against Villarreal 12 days ago.

The France international is not set to return to action for another two weeks.

Nonetheless, Tchouameni has apologised to Real, its fans, his team-mates and coaches.

He tweeted: "I apologise to my club, the coaching staff, my team-mates and the Madrid fans for my presence at an event at a time when we were at stake in the Cup.

"I have been attentive at all times to what was happening in Villarreal, but I have not done the right thing. Very sorry."

Real fans' agitation may come from their domestic league woes.

The Spanish champions are trailing rivals Barcelona in LaLiga.

After 16 games played, Barca top the table on 41 points, three above Real.

Real were also humiliated by Barca in the Spanish Super Cup final, held in the Middle East.

Xavi's men ran out 3-1 winners in a dominating display.