FLO BALOGUN vowed to return to Arsenal from Middlesbrough a better player after growing ‘frustrated’ at a lack of opportunities.

The striker, 20, started against Brentford on the opening day but was hooked by Mikel Arteta 58 minutes into the humiliating 2-0 defeat. 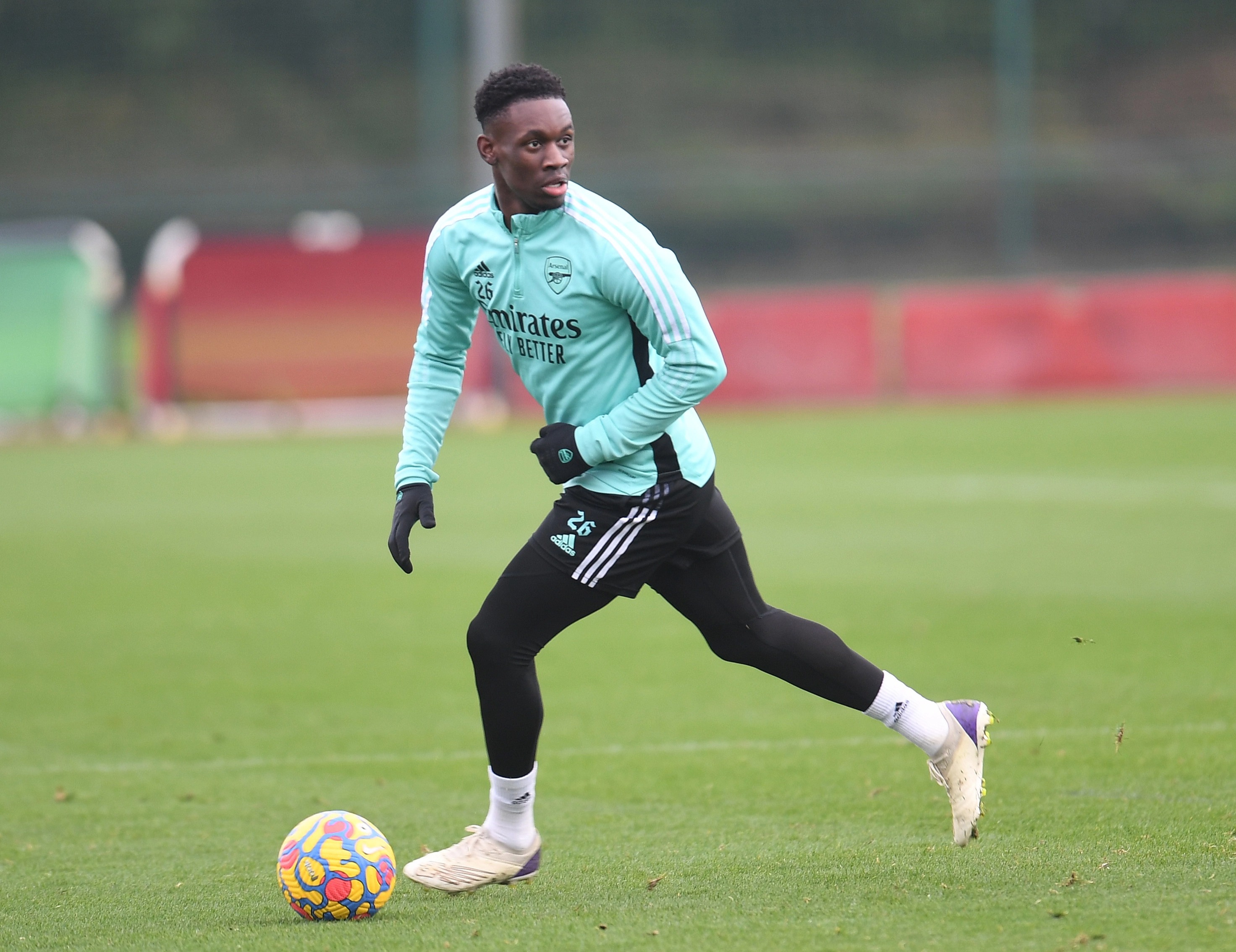 Prolific with the Gunners’ U23 and England U21 sides, just 12 Prem minutes and two appearances in the EFL Cup followed.

Balogun looked no closer to breaking into Arteta’s side even when skipper Pierre-Emerick Aubameyang was dropped last month.

But having joined Chris Wilder’s Championship promotion charge on Teesside, he is hell-bent on proving himself on loan before challenging at the Emirates next season.

Balogun said: “We lost the first game of the season and I wanted to put it right.

“But you don’t get that opportunity in first-team football all the time. It was something I had to accept but I was also frustrated, so I had to balance that and go again.

“It’s been difficult, but it’s difficult for any young player and it’s something you know is not going to happen overnight.

BETTING SPECIAL – GET £40 IN FREE BETS ON THE AFCON

“Coming through the ranks at Arsenal, (being their main striker) was always something I was looking for.

“I hope a successful loan puts me in a better position than I was in before coming here.

“Coming here, my job is to give it my all and see what happens.

“I want to play senior football, fight for three points and push for promotion. It is a great fit for me to learn and score goals.”

On whether he thought he would get more chances once Arteta binned Aubameyang, he added: “I didn’t make that correlation. We found out about the news and it was something we had to accept as a team and move on.”

Nketiah scored three goals for Leeds in the Championship in 2019, and Balogun said: “He mentioned it was a good league, and a good experience to play against senior opposition and learn.

“He made it very clear it’s different from youth team football.” 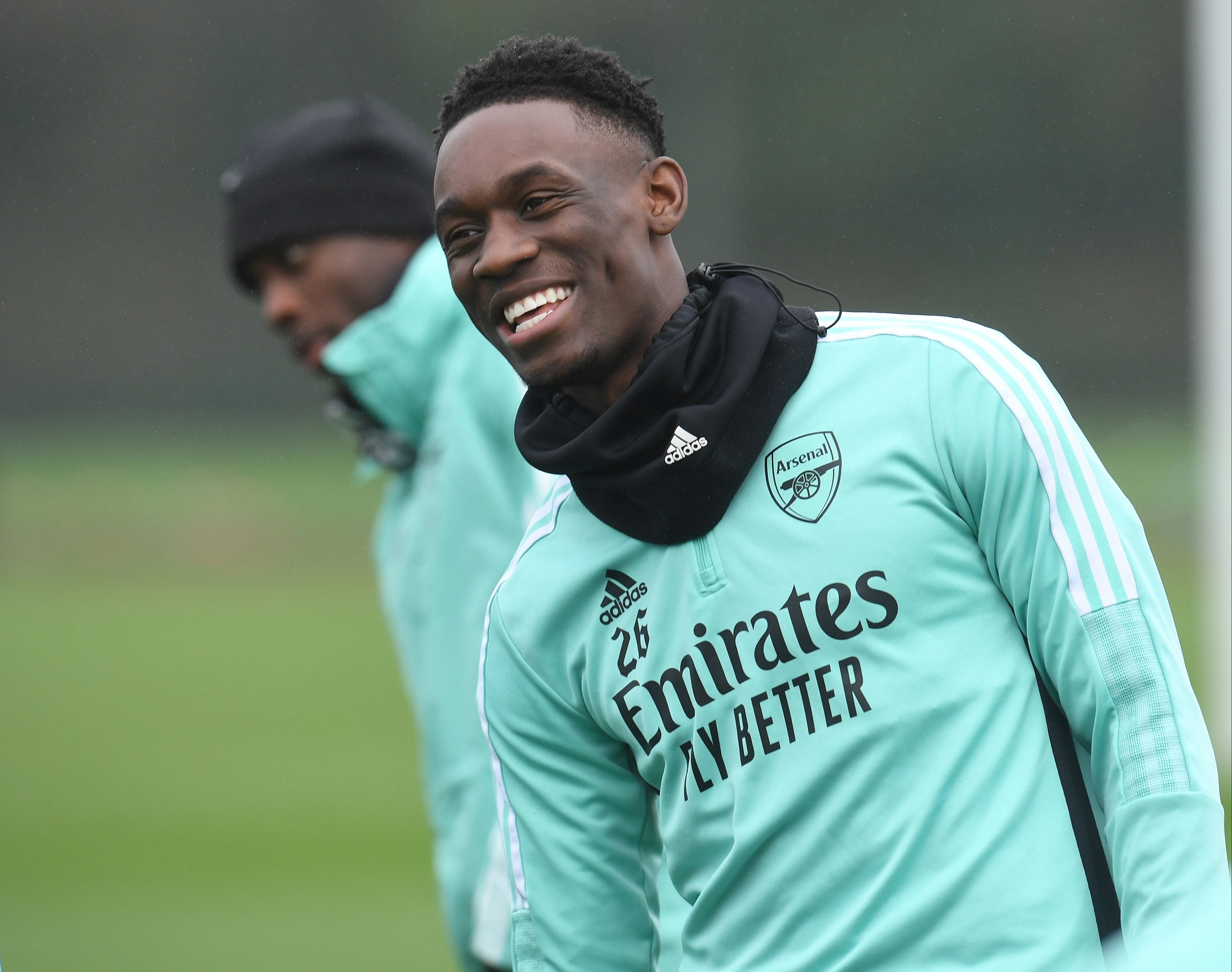