IF Todd Boehly wants Graham Potter to be an overnight success at Chelsea, he better hope the incoming boss doesn't shave his beard.

Stunning stats reveal Potter's turnaround at Brighton coincided with the 47-year-old growing out his facial hair. 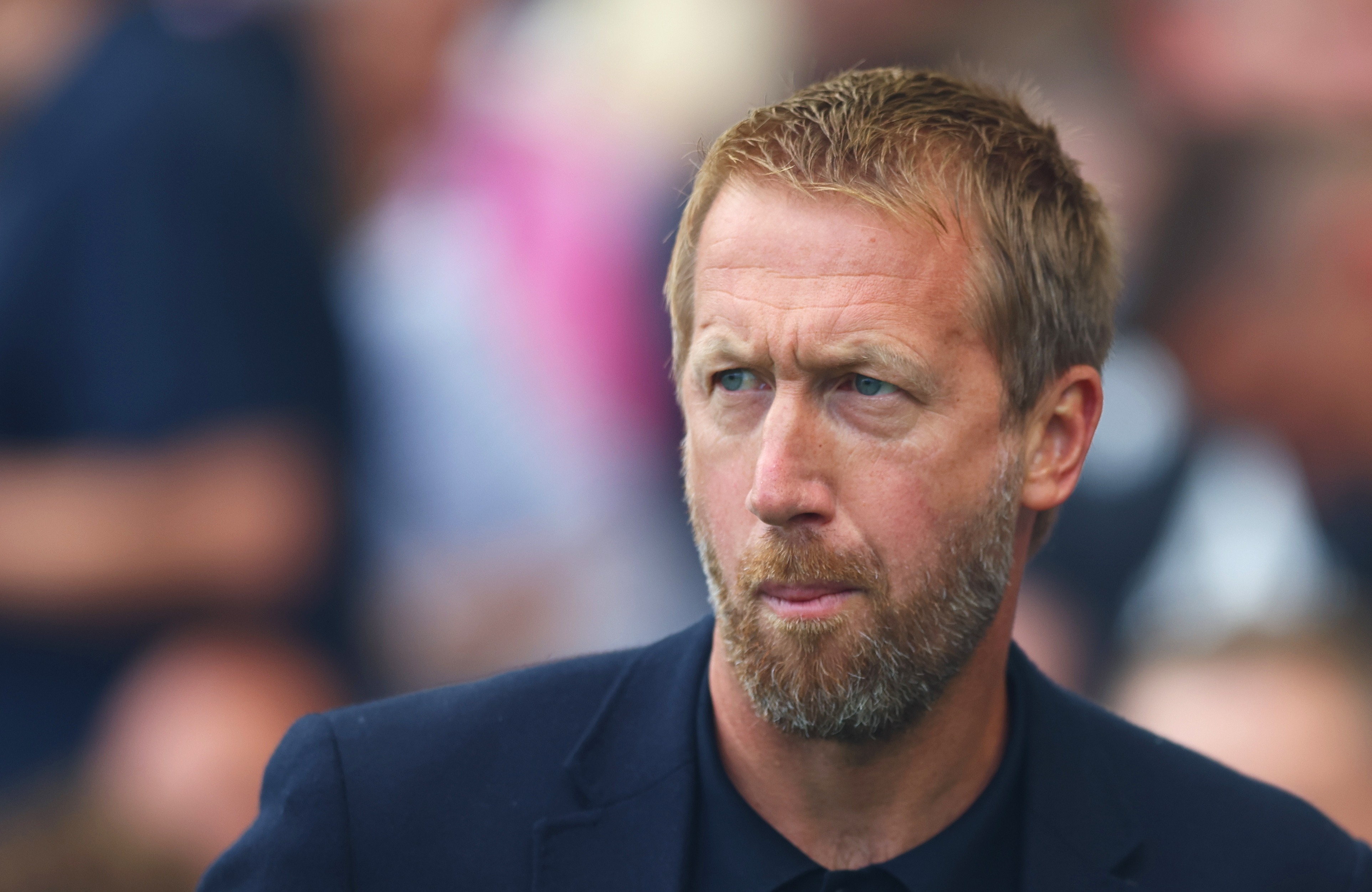 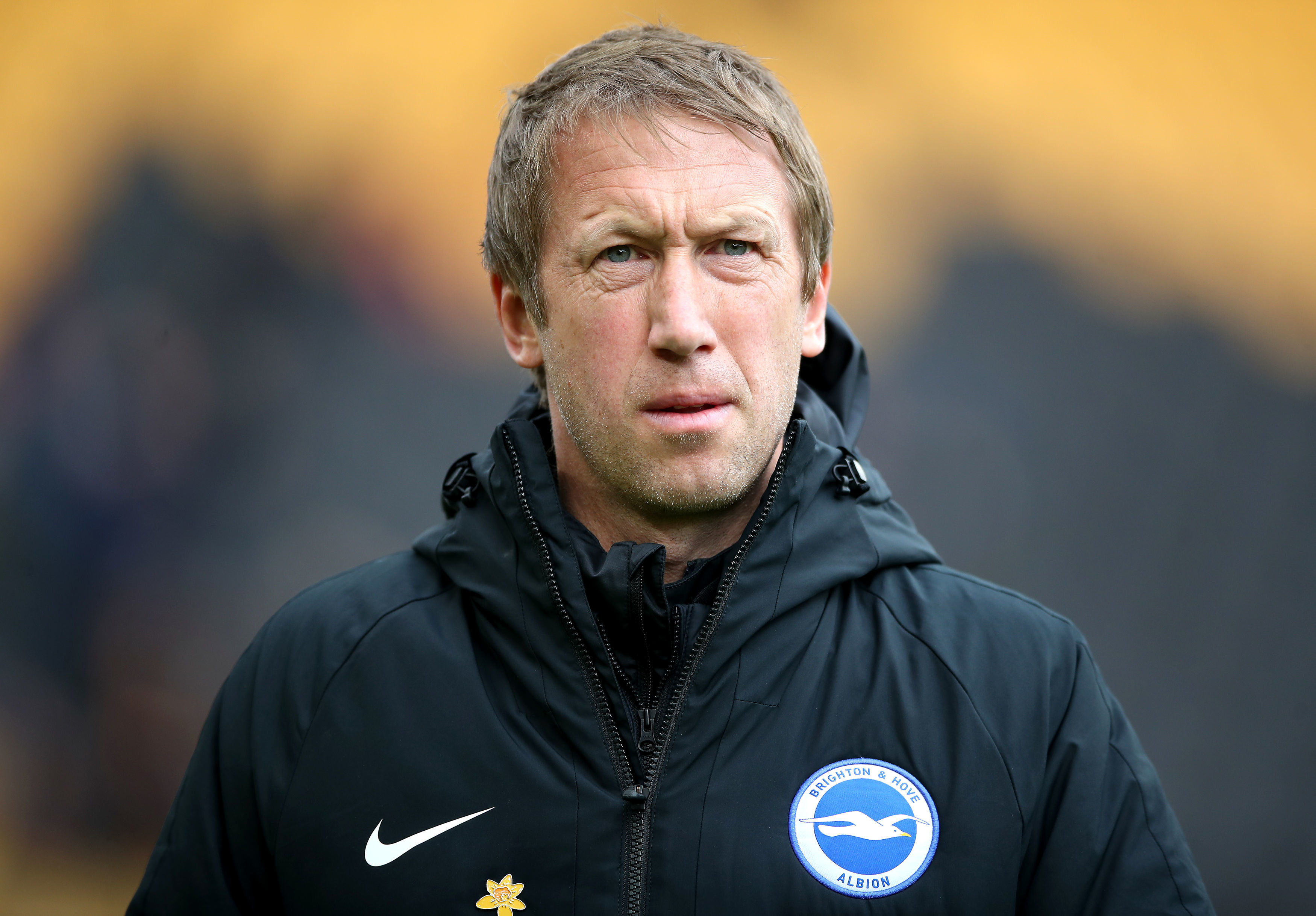 Potter took over at the Amex in 2019 fresh-faced and clean-shaven after a season with Swansea City.

And across his first two season with the Seagulls, Potter had just a 24 per cent win rate.

But then he decided to grow out a beard – and the rest is history. 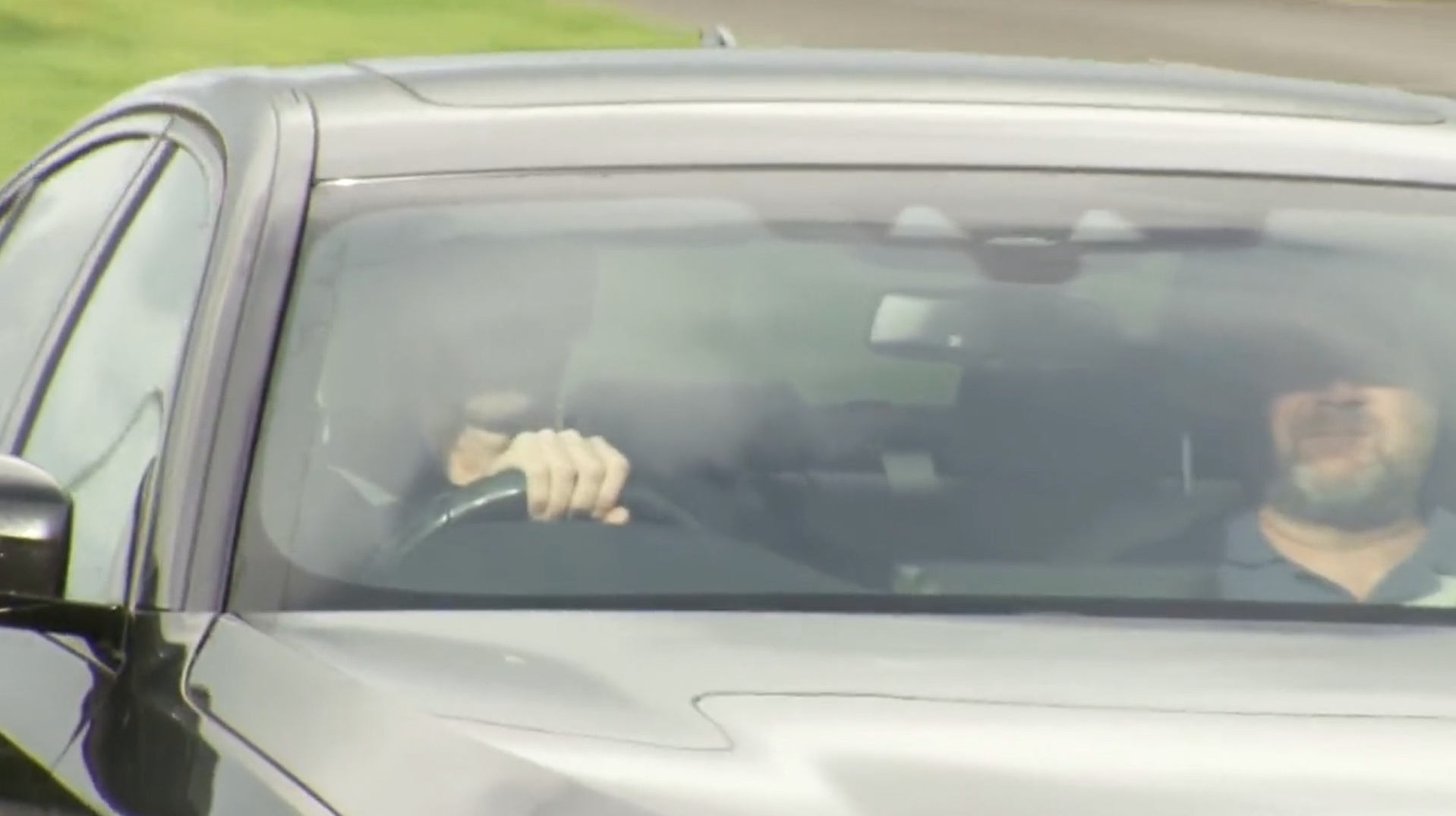 Since ditching his razor, Potter has a 36 per cent win percentage as Brighton boss.

That's across last season and the start of the current campaign, with the Seagulls currently fourth in the Premier League table.

Potter has overseen four wins, one draw, and one defeat in six games since the Prem restarted last month while sporting a well groomed beard.

Brighton's excellent start to the campaign has helped boost Potter's win percentage, with the Seagulls finishing 16th in 2021-22.

Potter has this morning verbally agreed to take over from Thomas Tuchel as Chelsea head coach.

And the Blues have moved swiftly to bring in their next man.

Potter was spotted at Brighton's training ground this morning to say his goodbyes ahead of his move to Stamford Bridge.

SunSport exclusively revealed that the Blues wanted Potter in the dugout in time for this weekend's clash with Fulham at Craven Cottage.

Brighton are expected to receive a compensation package worth at least £20million after giving Potter the green light to hold talks with Chelsea chiefs.