PETER Wright is on course for a second PDC World Darts Championship trophy that he could add to his man cave.

The Scottish ace, 51, overcame Damon Heta following a slow start that saw the world No2 lose the first two sets. 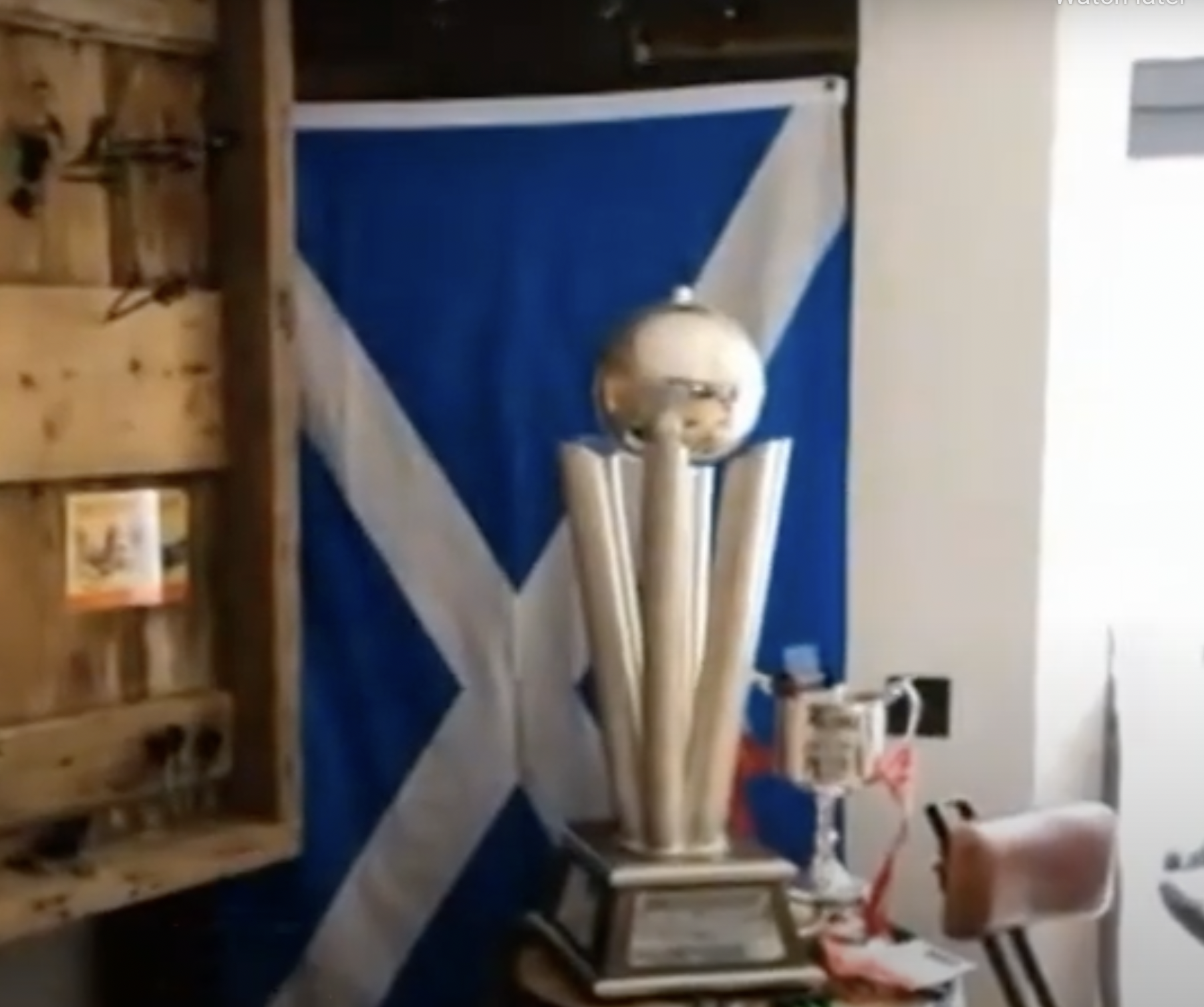 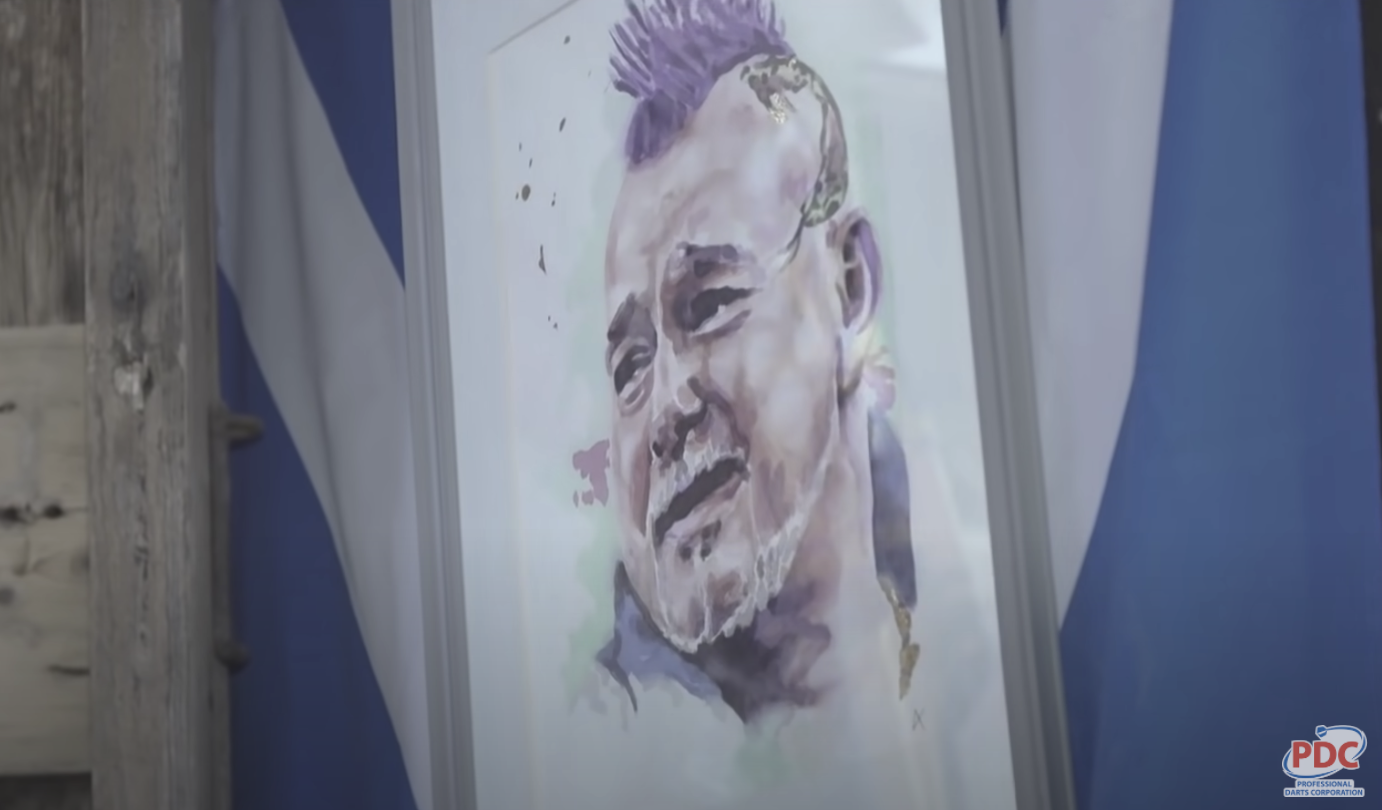 But, eventually, he would prevail winning four straight sets and averaging an incredible 110 to show his title credentials.

It's no surprise, though, that Wright is well-practiced. After all, he has the perfect setting to hone his skills.

In his Suffolk home, he boasts a man cave that that's designed to look like a pub.

For 'Snakebite' it's his safe place, where he not only practices but houses his special World Darts Championship trophy that's proudly on display.

Wright invited the PDC and BBC cameras into his home earlier in the year and gave them a grand tour.

The first stop was his incredible man cave, where he spends his time getting ready for major tournaments.

THEY TOOT… THEY SCORE

RON THE WAY OUT

Of course, there's a Winmau dartboard hanging from the wall.

But, he's also not afraid to show off his PDC World Championship Darts trophy, that sits in front of the Scottish flag on a stand.

Behind that is a fully-equipped bar, as well as a pool table.

His dart collection with customised flights featuring his famous nickname are also on display.

And plastered on the walls is artwork featuring his image, as well as his famous mohawk.

We get a quick glimpse of a cinema room with comfy sofa, which Wright says "You can just lay on it and go to sleep."

Elsewhere in the house, it appears Wright has his own farm.

The PDC clip shows off some feline friends, but he also houses hens.

One report said he has up to 80, and isn't afraid to let them roam in the house alongside his cats.

Should Wright win another Sid Waddell Trophy, he will have to find some more room in his bar.